A Couple of Comings and Goings at Mackay Airport This Week

There's been a couple of nice and interesting movements in and out of Mackay Airport over the last few days including Toowoomba-based Wolff Aviation Hawker Beechcraft C90GTi VH-VWG calling in on Friday 27 March. 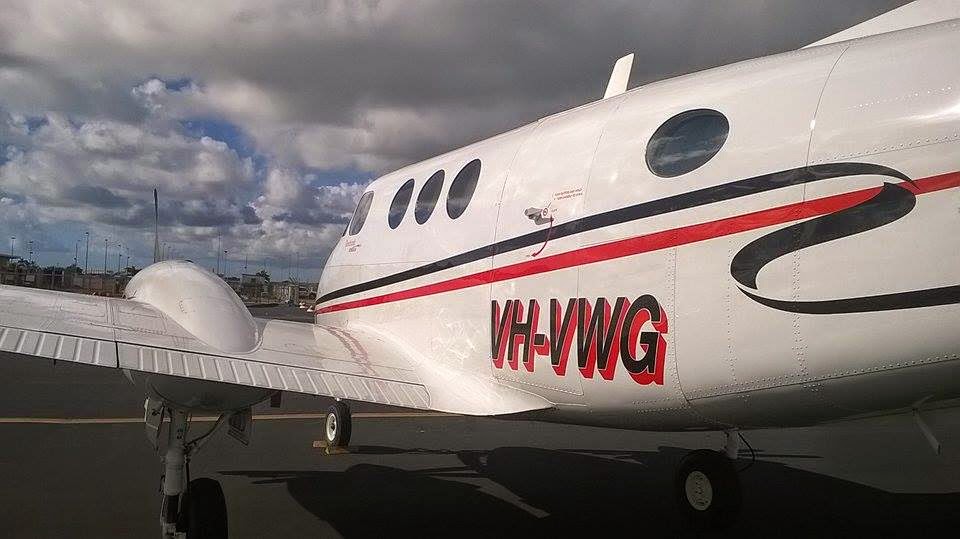 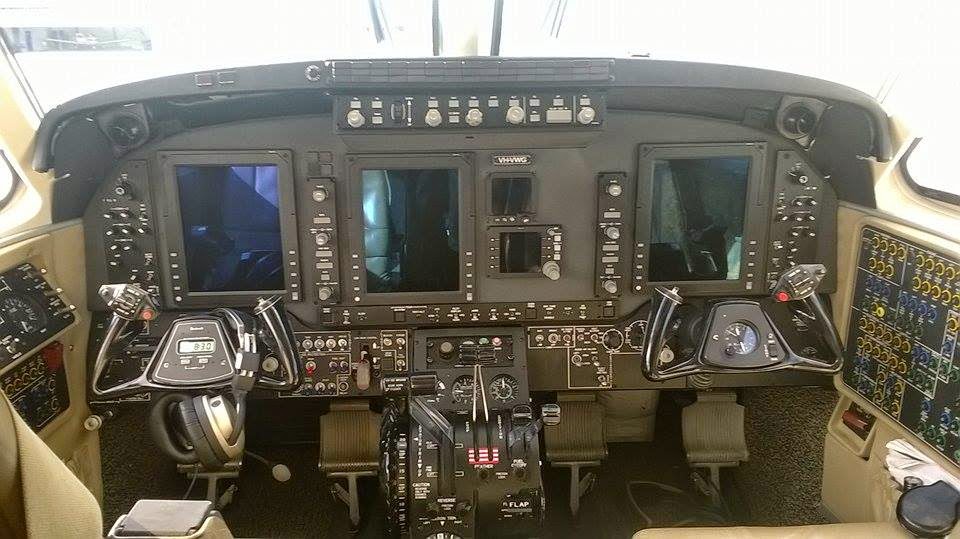 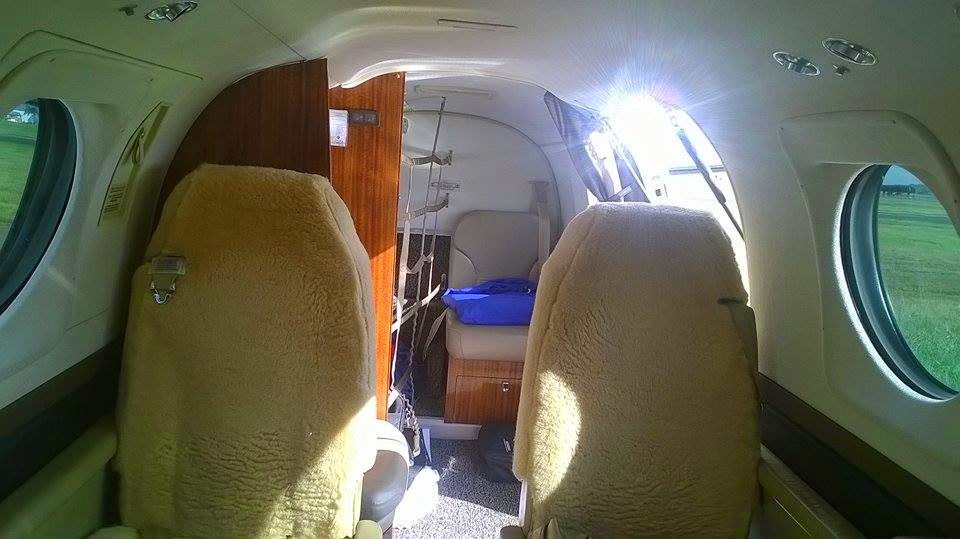 The smart-looking little turbo-prop later departed back to Toowoomba.

Another interesting lightie to call into Mackay Airport this week - well with an interesting registration anyway - was Brisbane-based Piper PA-30 VH-ZOO.

Also on Thursday 26 March, QantasLink (Cobham Aviation) Boeing B717-200 VH-YQS made a surprise arrival operating the scheduled QJE1768 service from Brisbane.  We've mentioned a few times that VH-YQS is in a 2-class configuration with 110 seats, along with Q-Streaming - Qantas' wireless entertainment system.  VH-YQS later departed back to Brisbane as QJE1769.

One final interesting arrival on Thursday 26 March, but under the cover of darkness, Toll Freight Aviation ATR 42-300F VH-TOQ called in from Cairns as TFX19.  The ATR usually visits in the early morning, but on this occasion, it called into Mackay on its way to Brisbane due to the unserviceability of a Toll Metro.

The new locally-based Embraer EMB-550 Legacy 500 bizjet N142GZ has performed another flight. heading to Brisbane on Wednesday 25 March and returning home to Mackay on Friday 27 March.

Another bizjet to call into Mackay on Friday 27 March was the Queensland Police Service (Airwing) Cessna 560 Citation Ultra VH-PSU, which called in during a busy day of flying up and down the Queensland coast on prisoner transfer duties.  Of interest, VH-PSU called into Proserpine / Whitsunday Coast Airport earlier in the week on Wednesday 25 March.

Flight tracking website Flightaware indicates that VH-ZZJ is departing Mackay and returning to Mackay during the morning on Sunday 29 March.