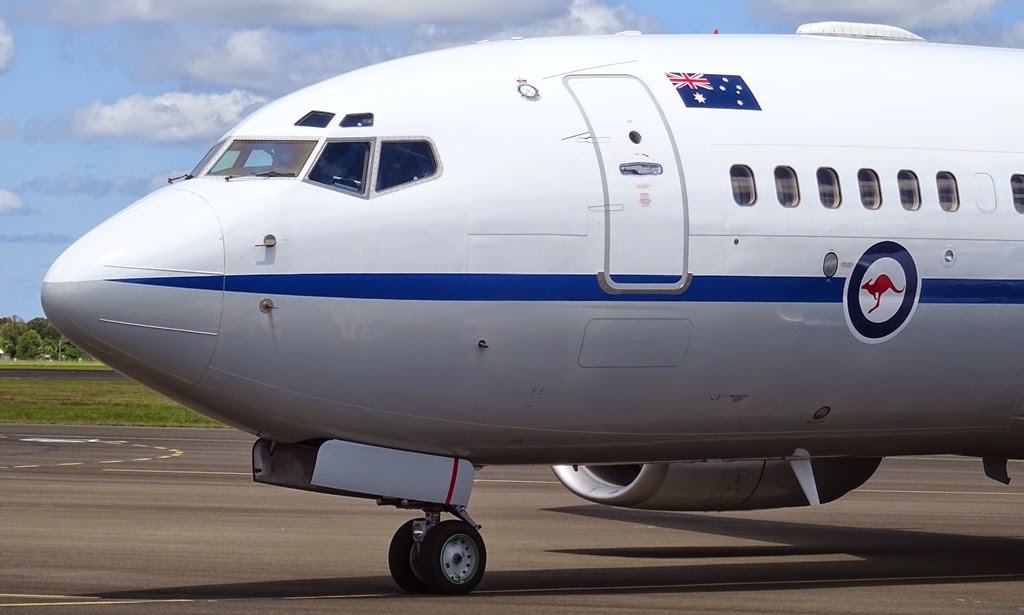 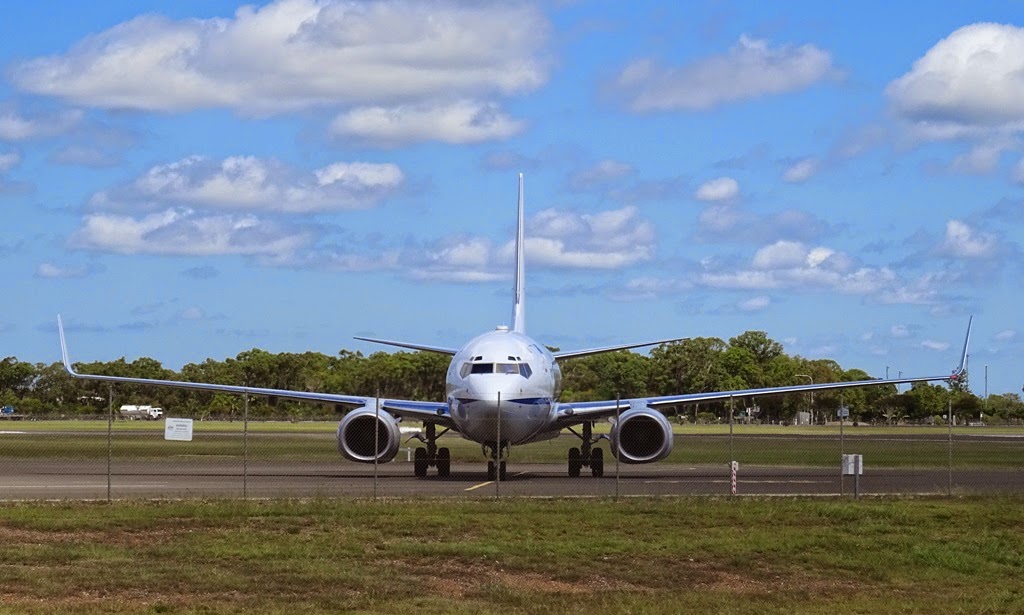 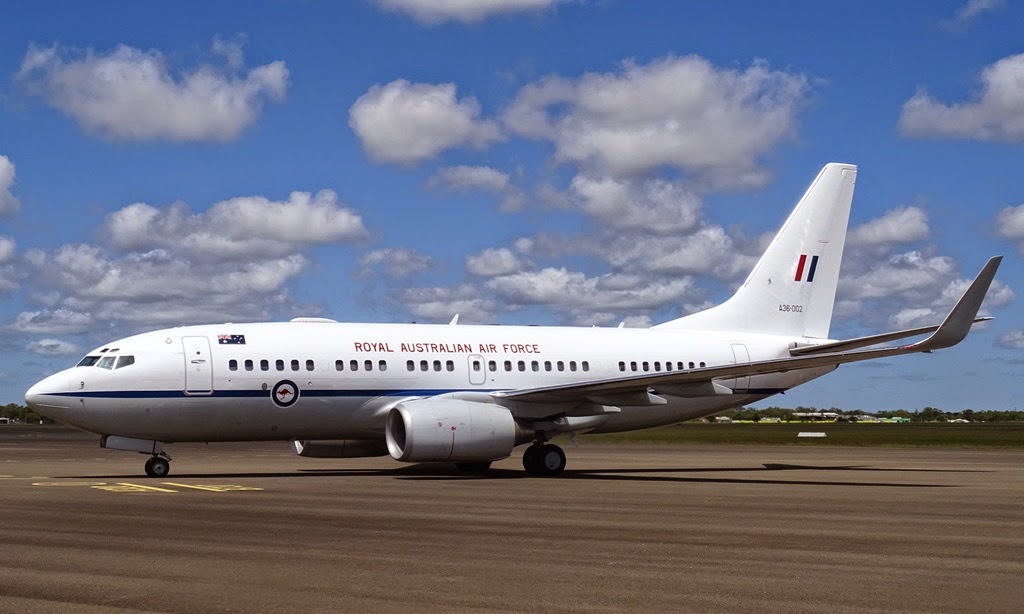 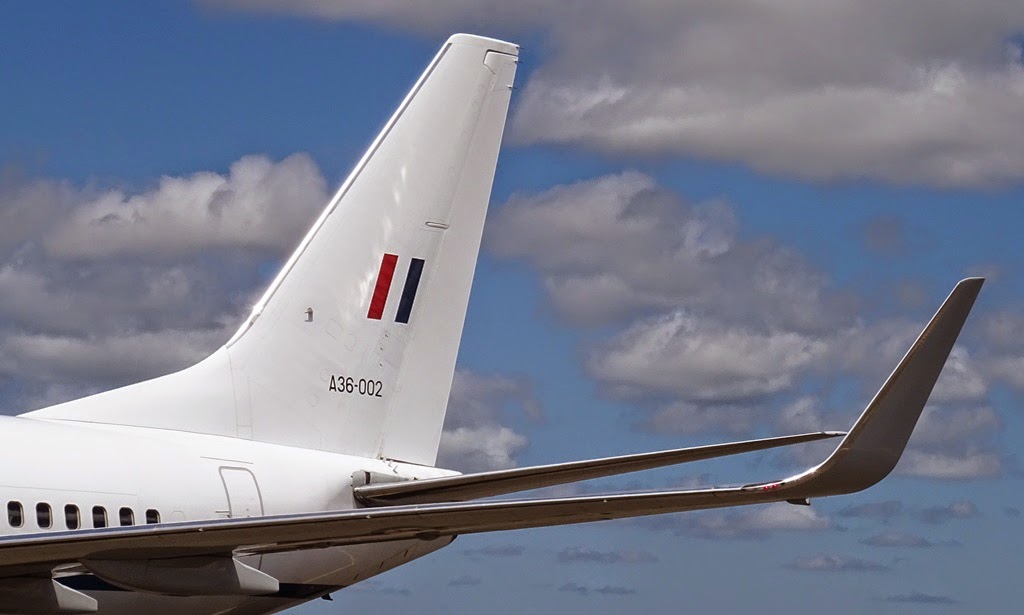 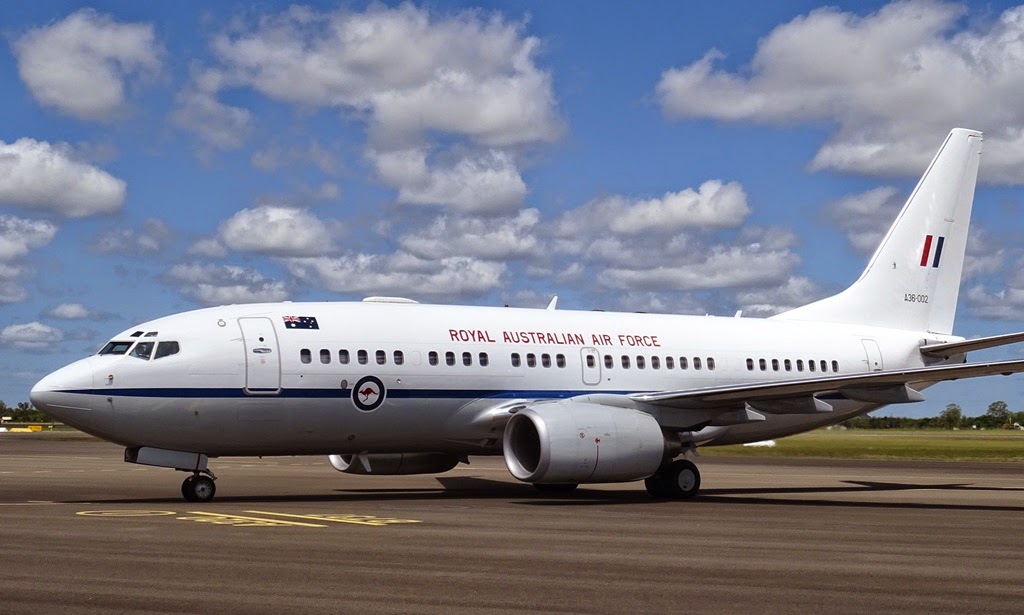 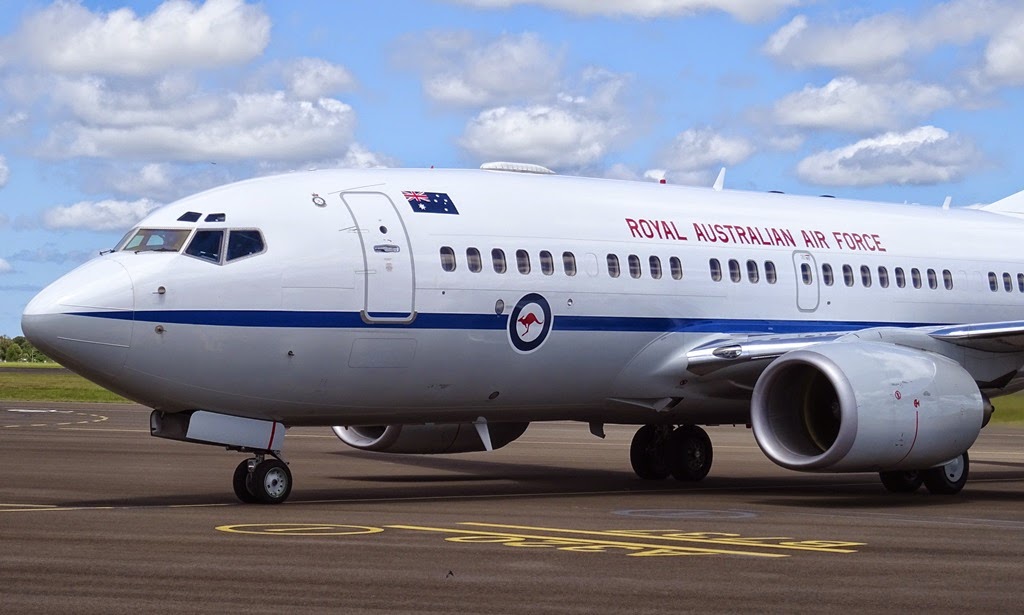 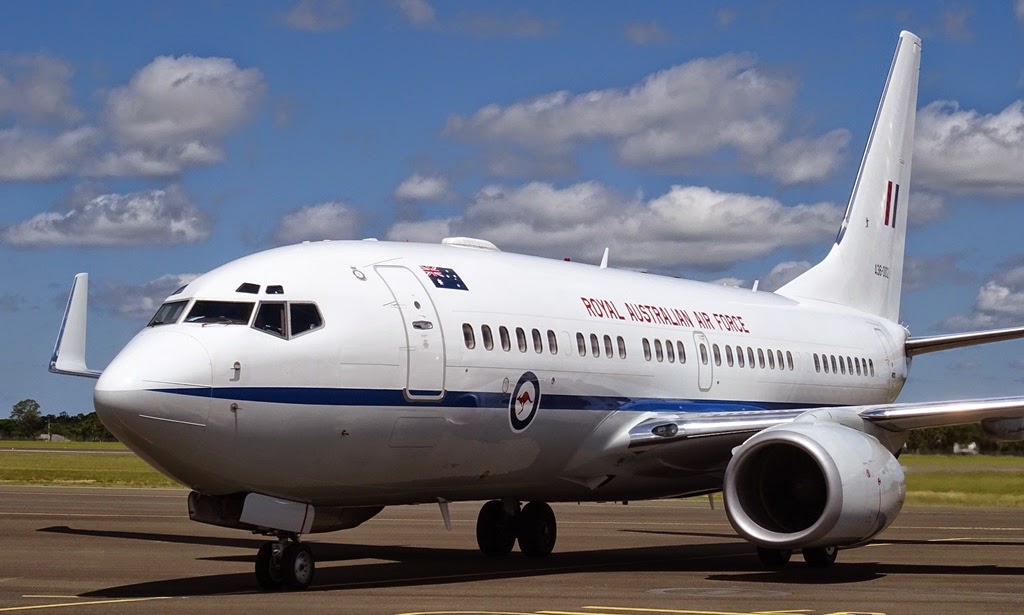 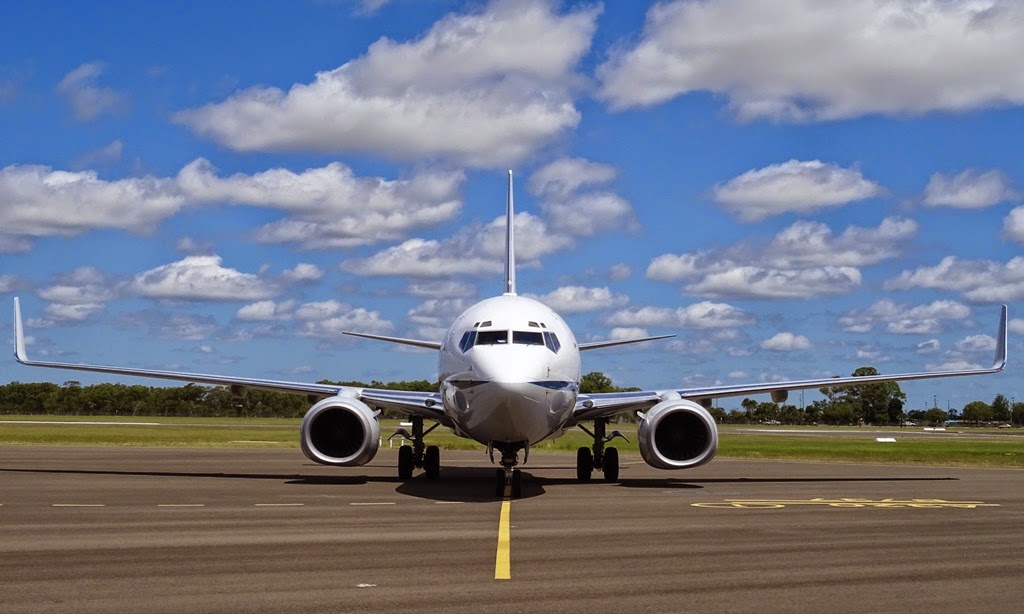 It appears that the BBJ flew in from RAAF Base Amberley as "Envoy 26".  After a short time on the ground, A36-002 departed back to the South. 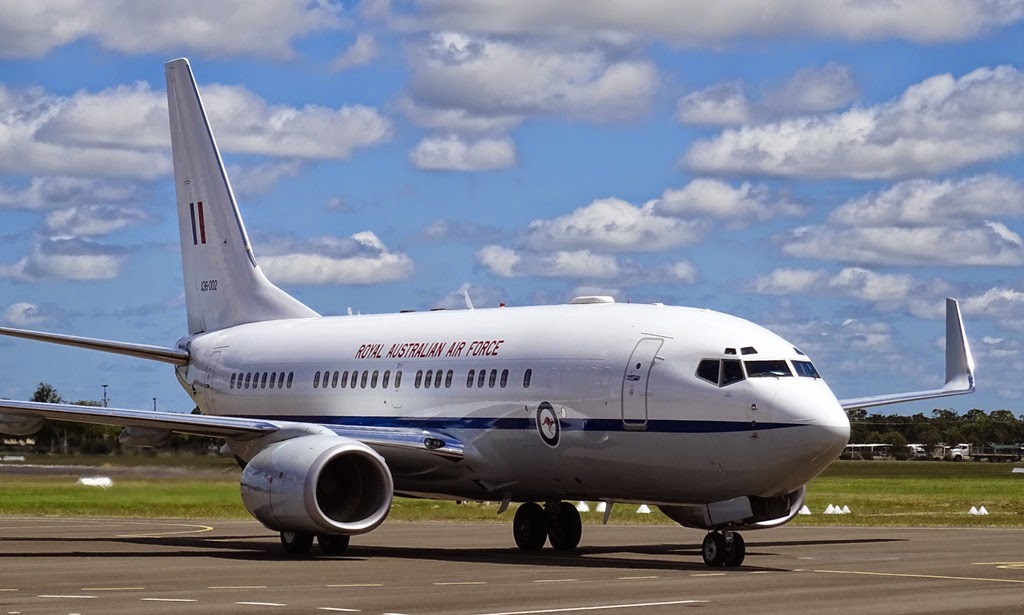 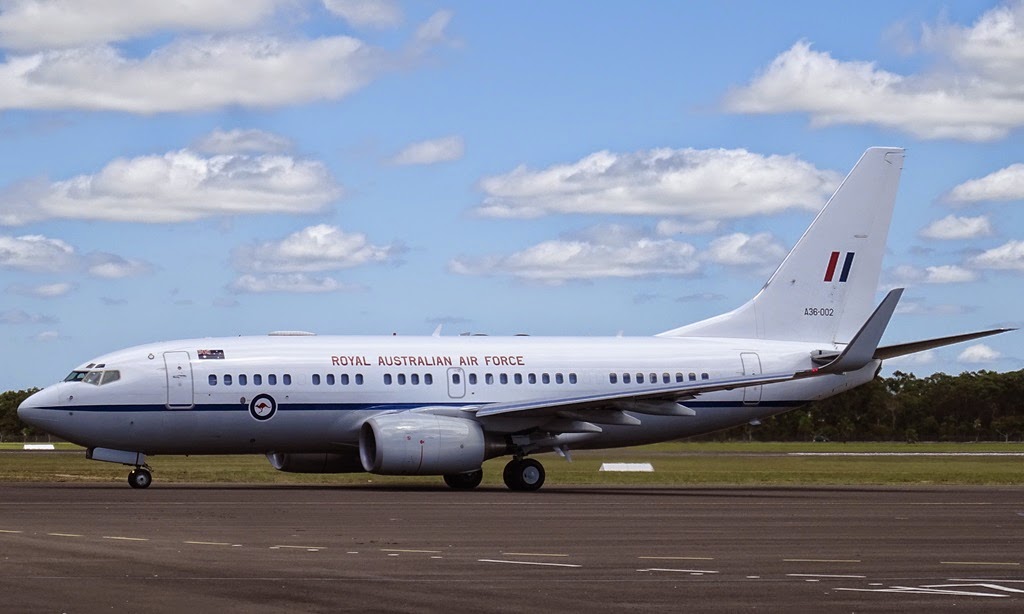 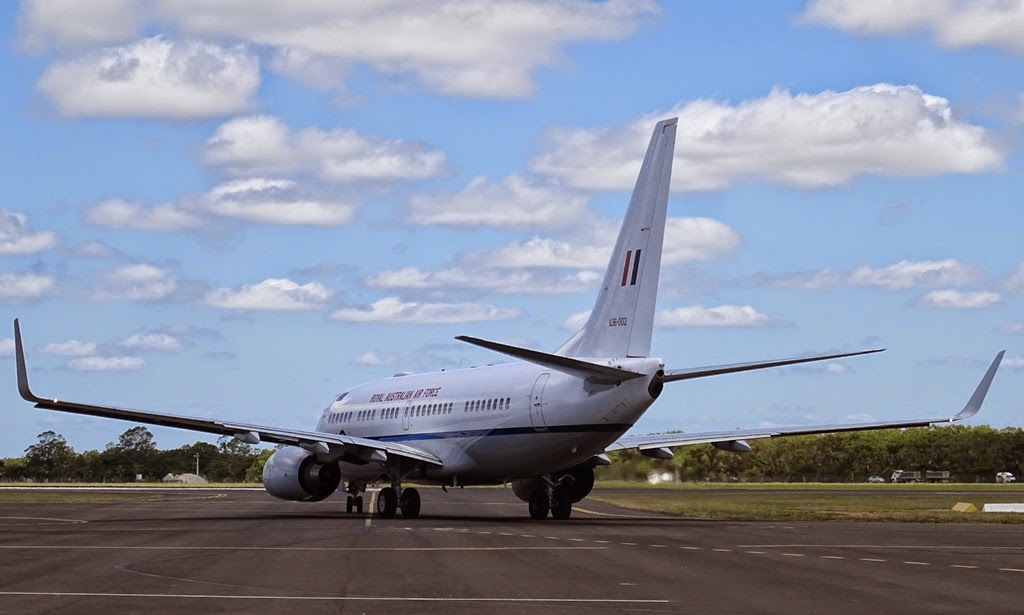 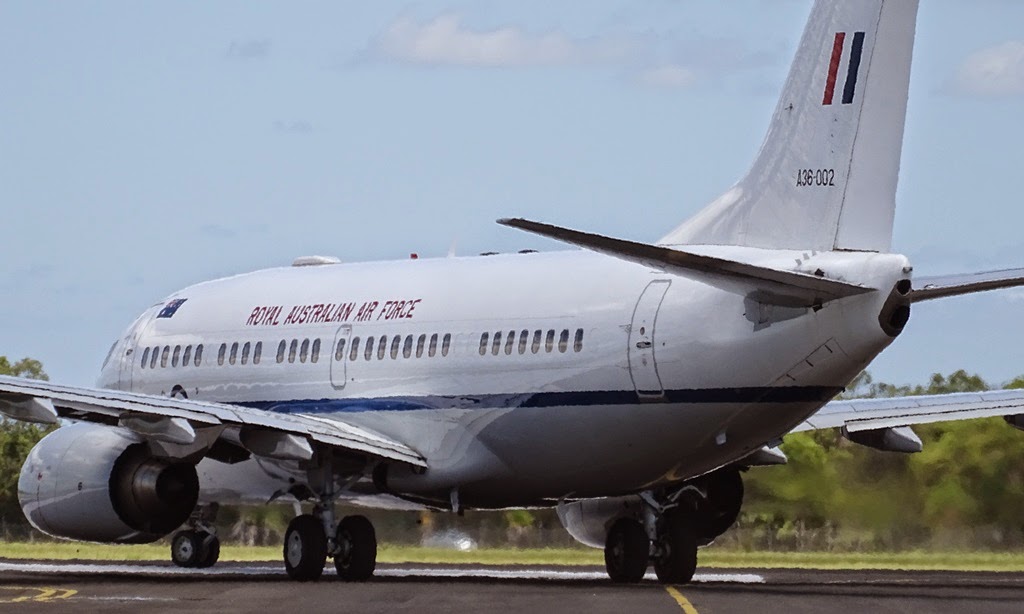 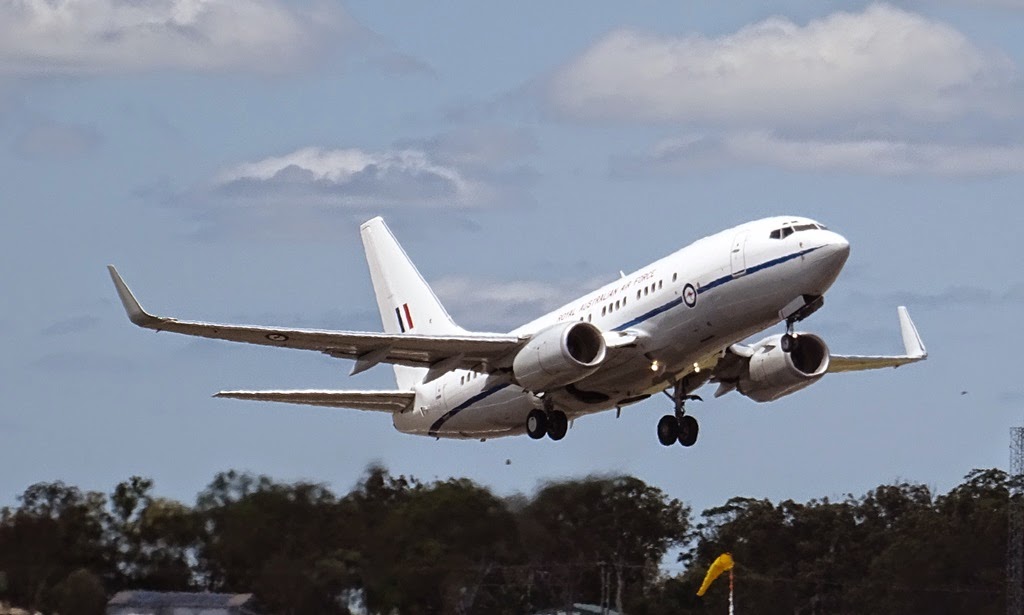 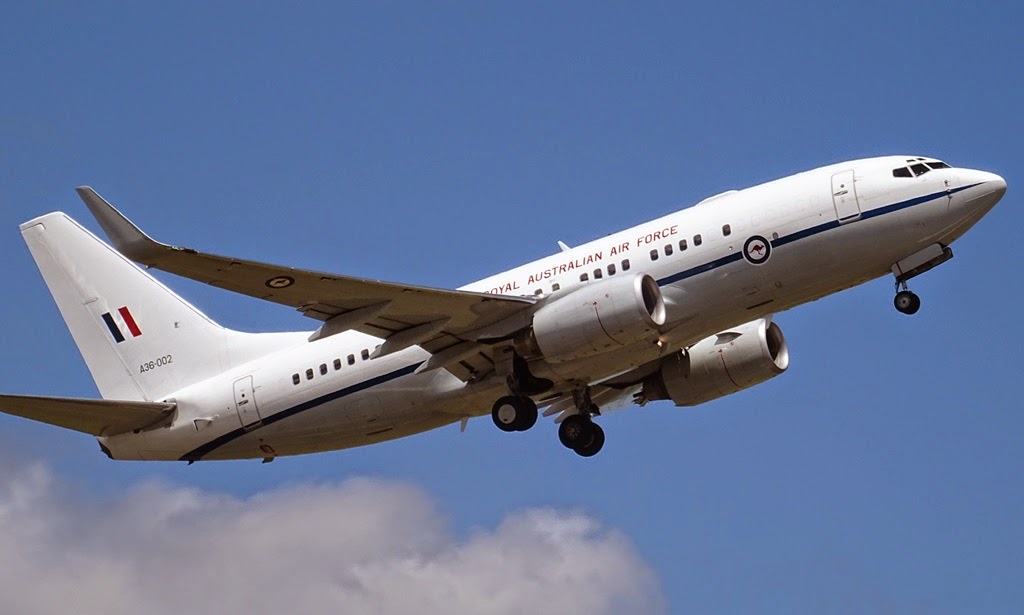 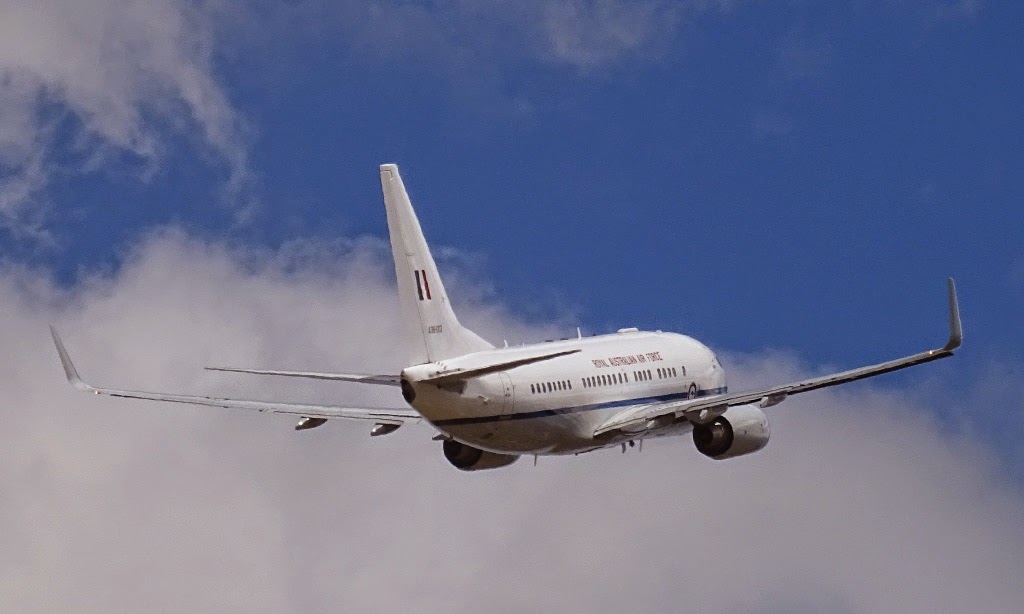 Meanwhile, on Wednesday 4 March, Bontrail Cessna 208 Caravan VH-SJJ called in for the day from its Toowoomba base.  And earlier in the week on Monday 2 March, Gladstone-based Cessna 182 VH-SHY called into Bundy from Emerald.