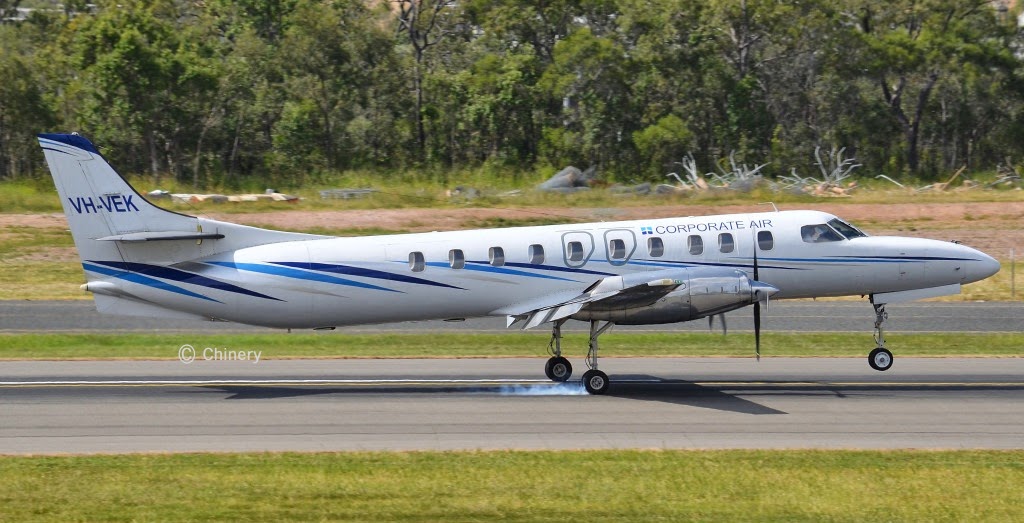 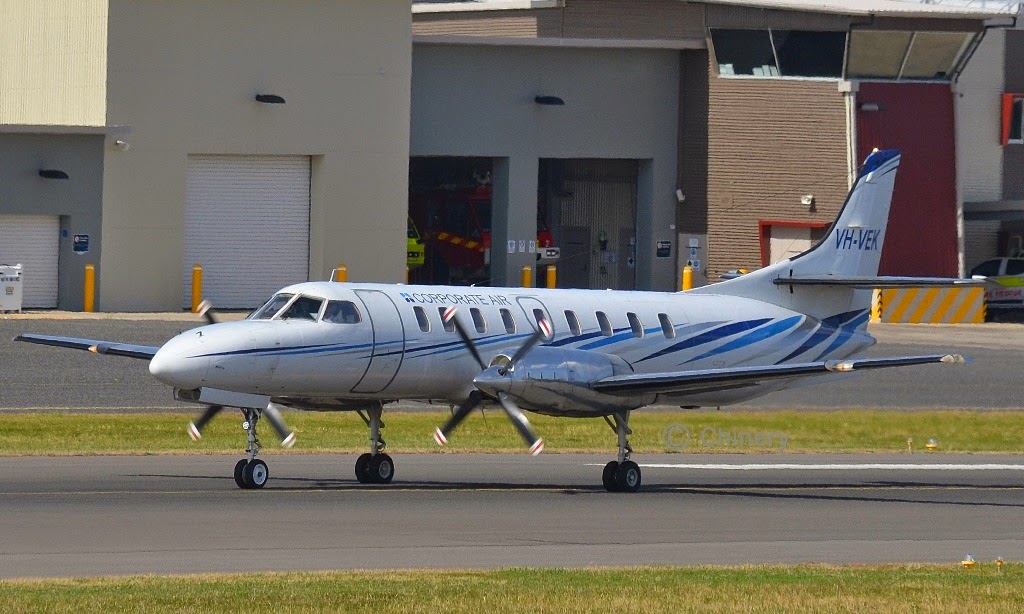 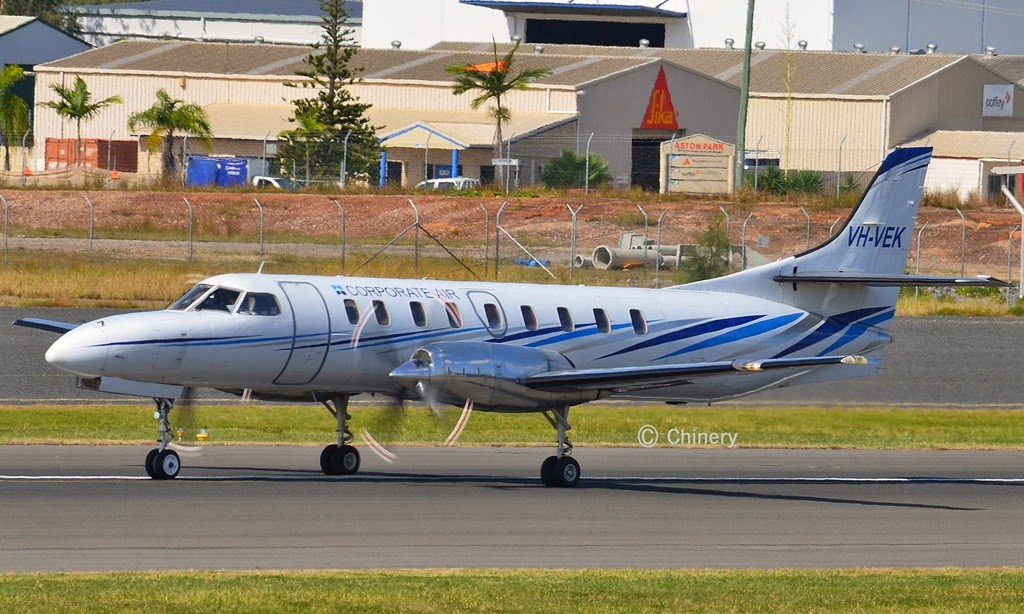 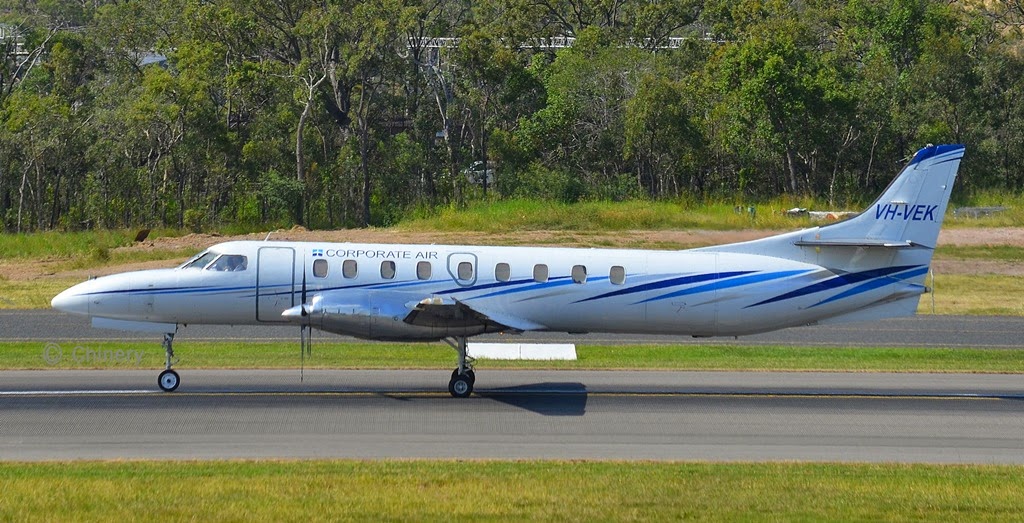 Its exact movements are unclear.

Meanwhile, also on Tuesday 17 March, QantasLink (Cobham Aviation) Boeing B717-200 VH-NXH touched down at Gladstone Airport as QJE1712 from Brisbane.  It was due to depart back to Brisbane as QJE1713 but this flight was cancelled due to a technical problem with the aircraft.


As night fell, VH-NXH eventually returned to Brisbane empty as QJE6200.  It has since re-entered service with QantasLink.