Brisbane-based plane spotter Brendan B drove into Bundaberg on Wednesday 25 March and drove past Bundaberg Airport just in time to capture a couple of photos of an interesting visitor in the form of Pel-Air Aviation (Royal Australian Navy Fleet Support) IAI Westwind 1124 bizjet VH-KNS. 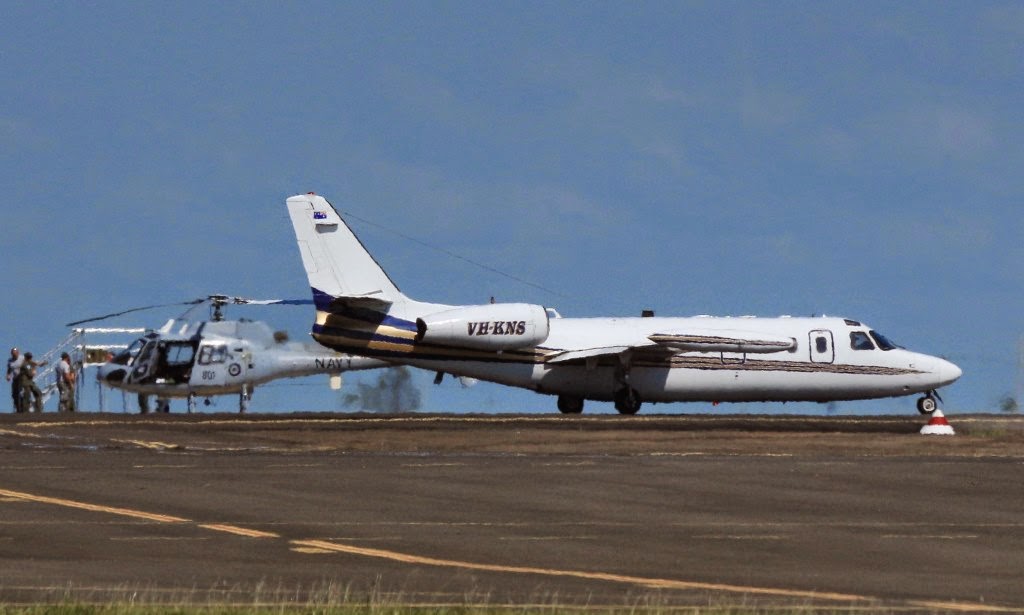 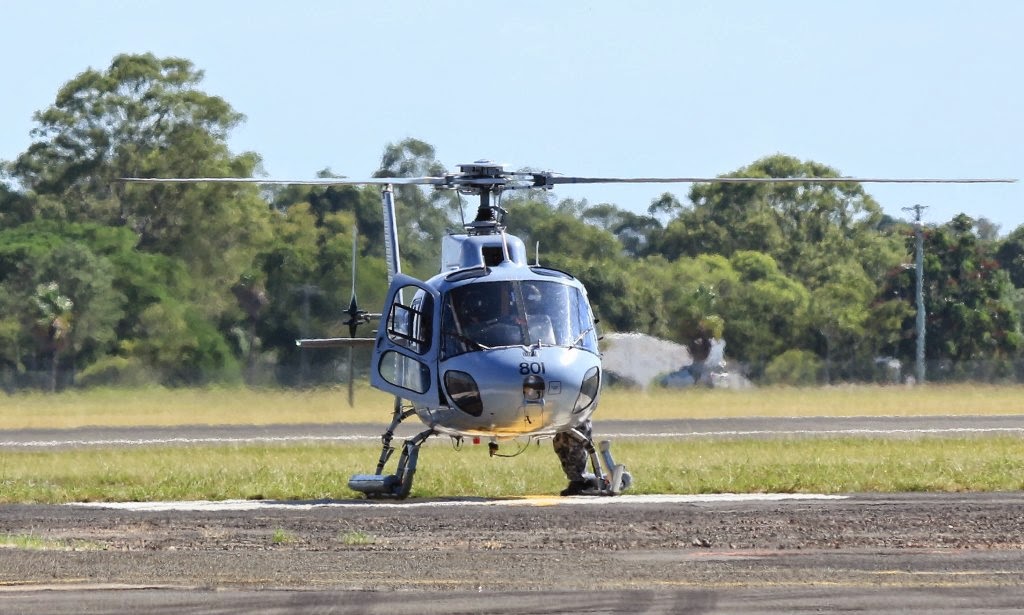 Meanwhile, the Westwind looked to have called in from its base as HMAS Albatross at Nowra in New South Wales.  It departed to the North. 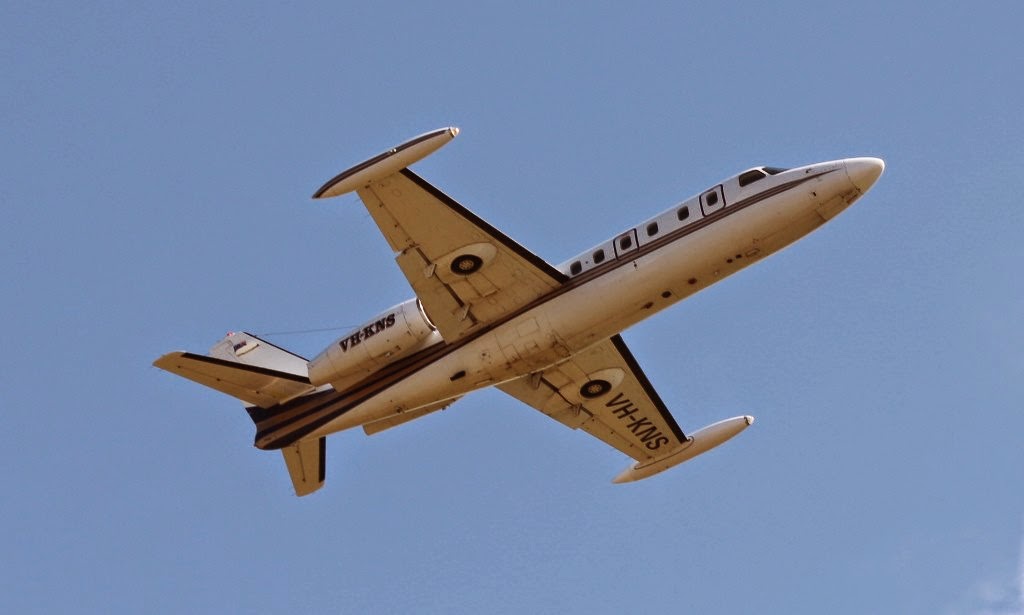 VH-KNS was heard to be using the callsign of "Sentry 23".

Thanks to Brendan for capturing these great photos of a couple of great visitors to the rum city!

All photos taken by Brendan Berry  ©
Posted by Damian F at 7:15 AM