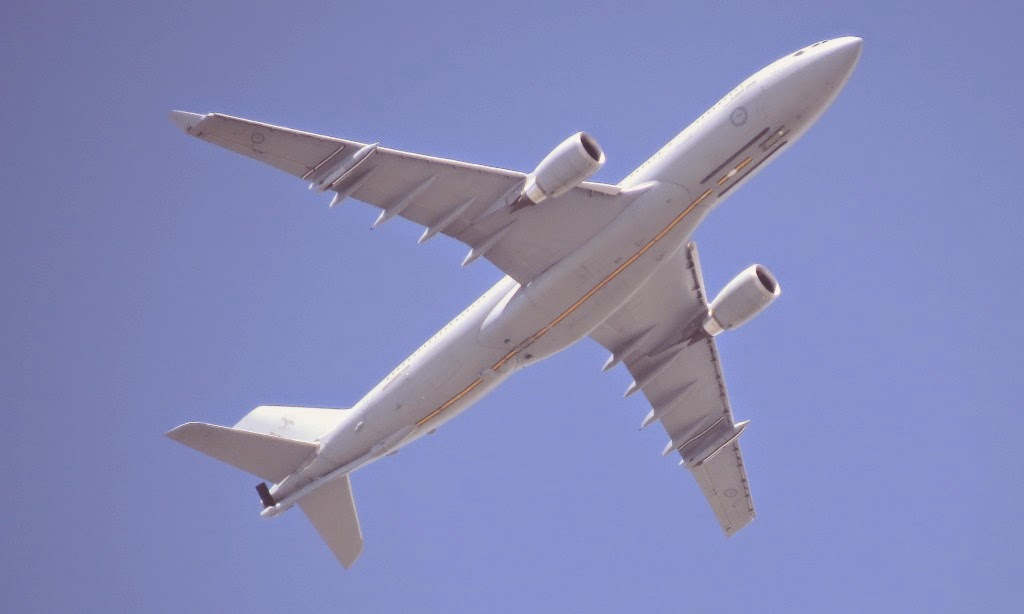 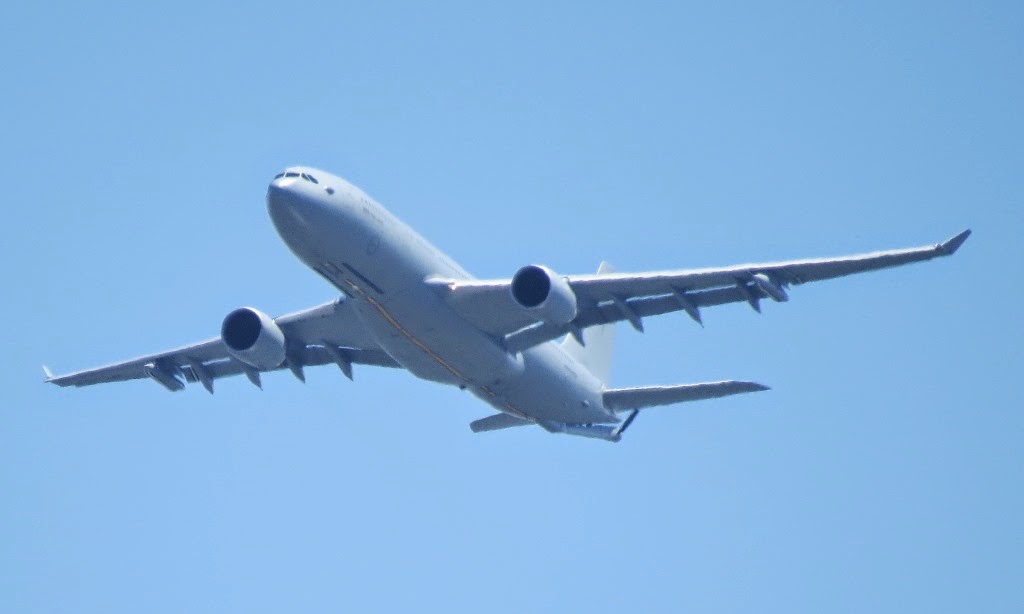 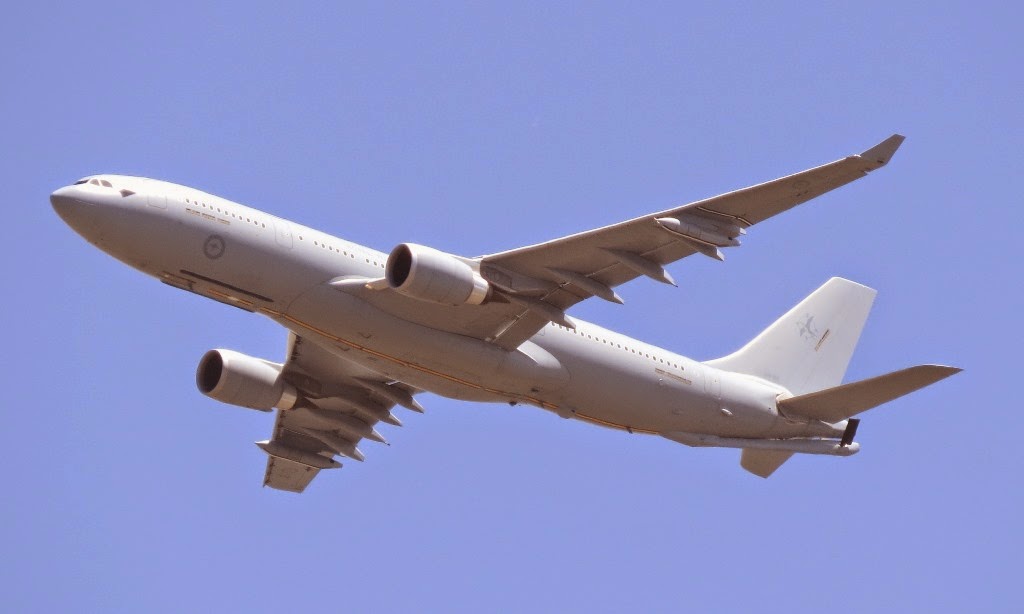 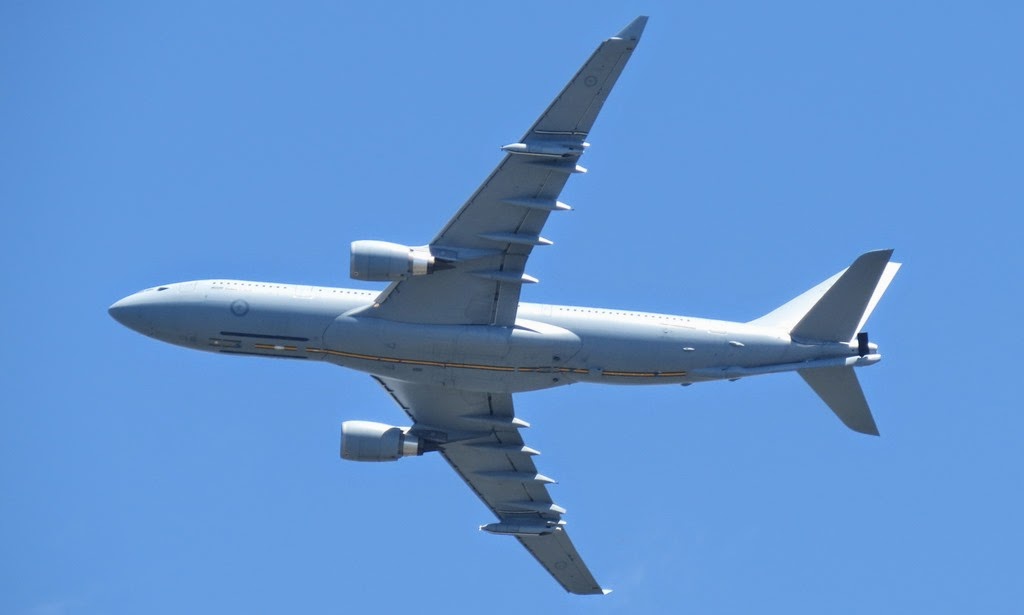 It was the second time in the last week that the MRTT had performed some airwork at Rocky.

On Sunday, A39-005 departed Amberley Air Base and headed to Rocky before flying further North and reportedly landing at Townsville.  From Townsville it performed a missed approach at Cairns and then Hamilton Island (that would have been a sight!) before returning to Amberley.