Virgin Australia Embraer E-190 jets are becoming regular visitors into Gladstone Airport, and on Saturday 14 March, local plane spotters Jamie and Tash captured some great photos as Virgin Embraer VH-ZPJ called in operating the scheduled VOZ1709/1712 service from and back to Brisbane. 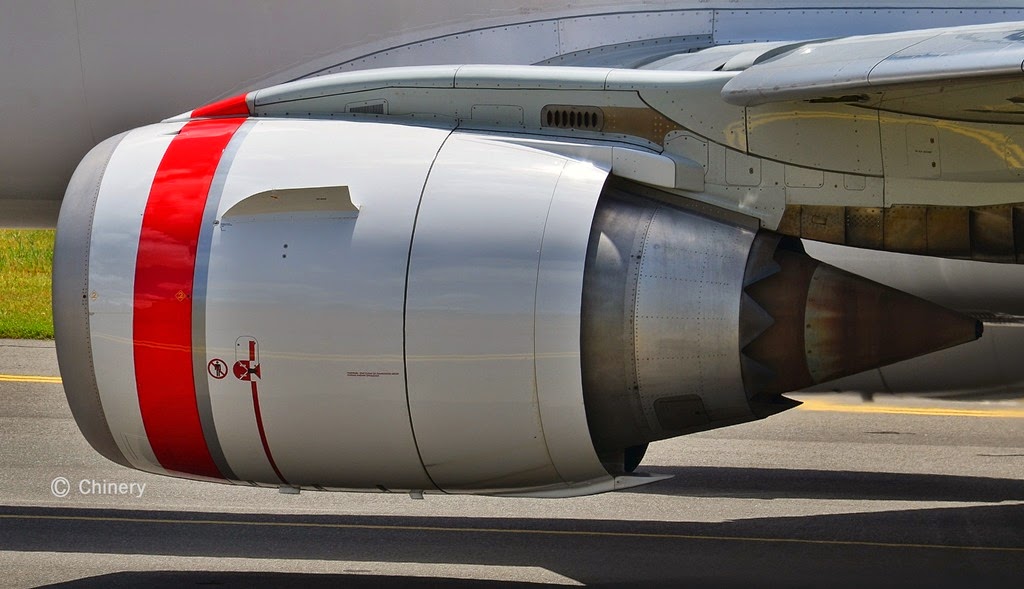 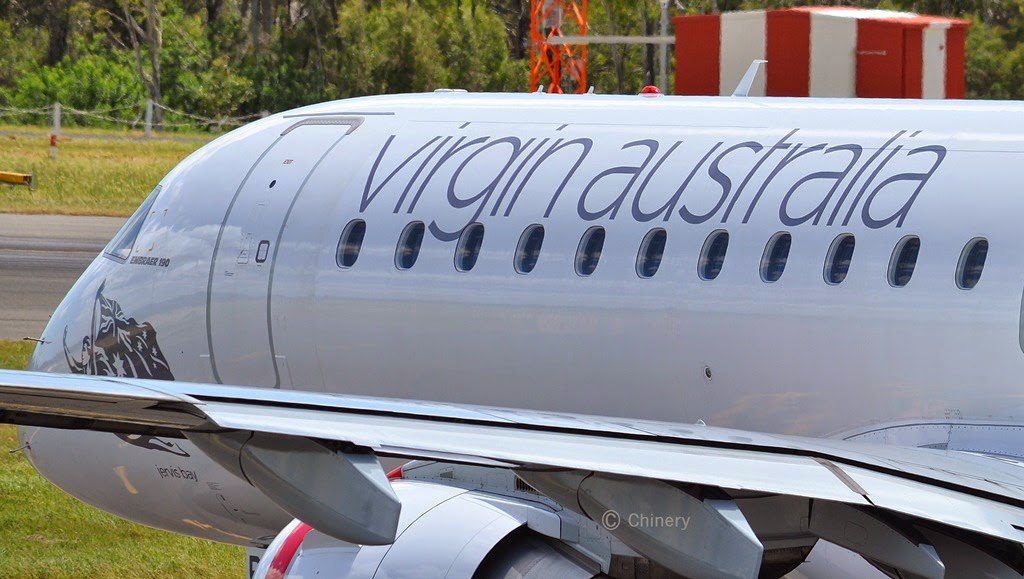 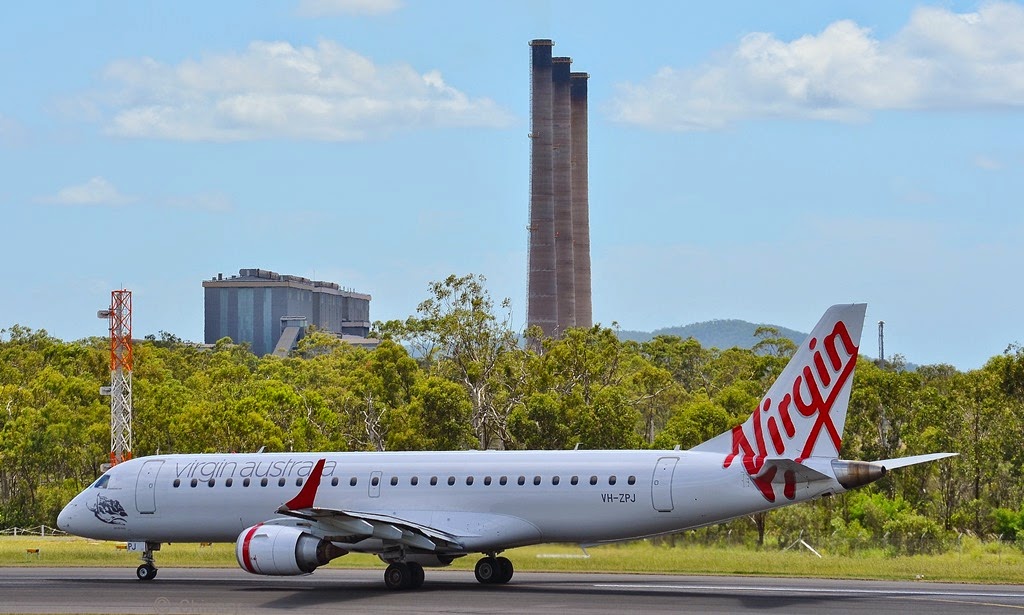 One other interesting visitor into Gladstone Airport on Saturday 14 March was QantasLink Dash-8-Q400 Next Gen VH-LQG.  One of the newer Dash-8's in the QantasLink fleet, VH-LQG has spent most of its recent time based out of Perth operating flights through regional centres of West Australia.  VH-LQG wears the name of 'Town of Exmouth'. 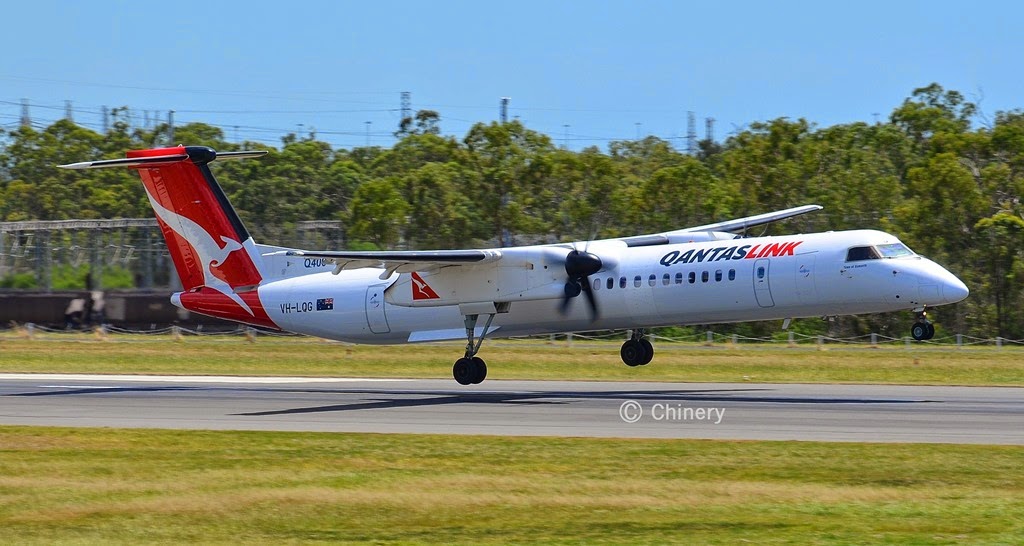 On the lighter side of the movements into Gladstone Airport on Saturday, Grumman American AA-5B Tiger VH-SYW called in briefly to drop off a passenger before departing.

One nice helicopter spotted by Jamie and Tash on Saturday 14 March was M.I. Helicopters Eurocopter AS.355F2 VH-JZX.  It has been noted in the area quite a bit lately assisting in the relief efforts after Tropical Cyclone Marcia hit the region. 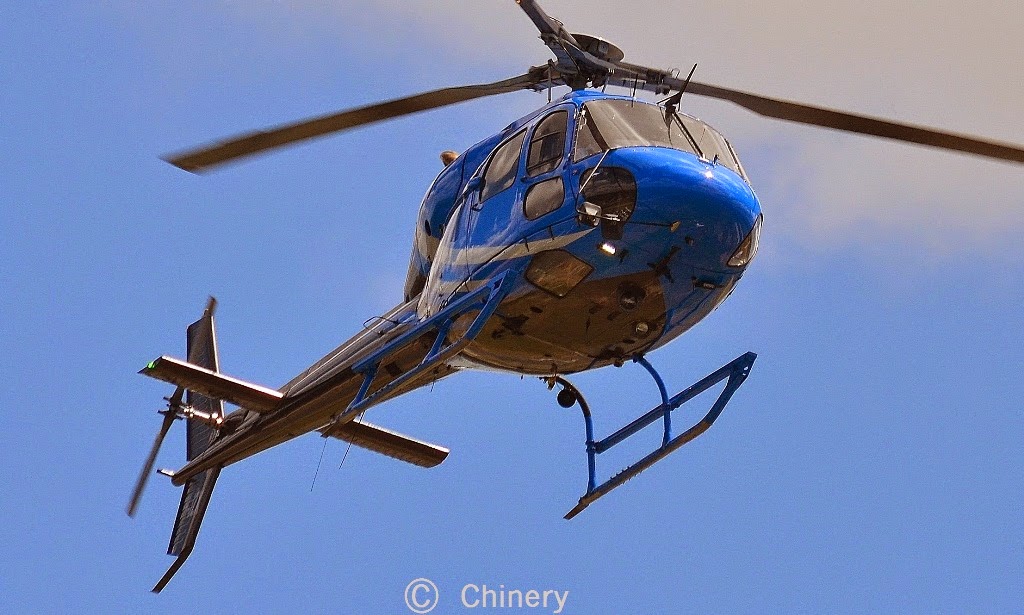 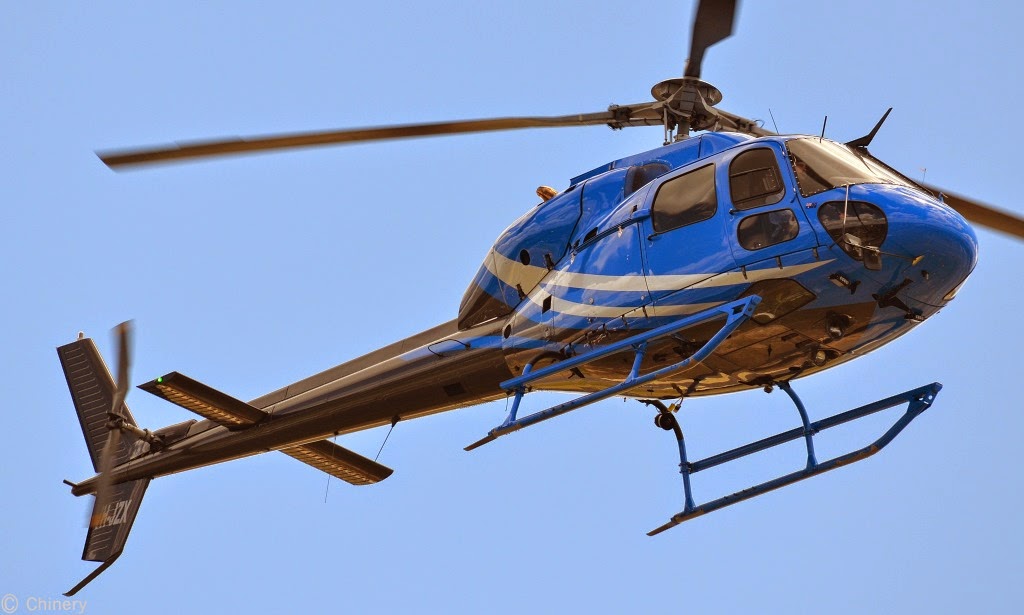 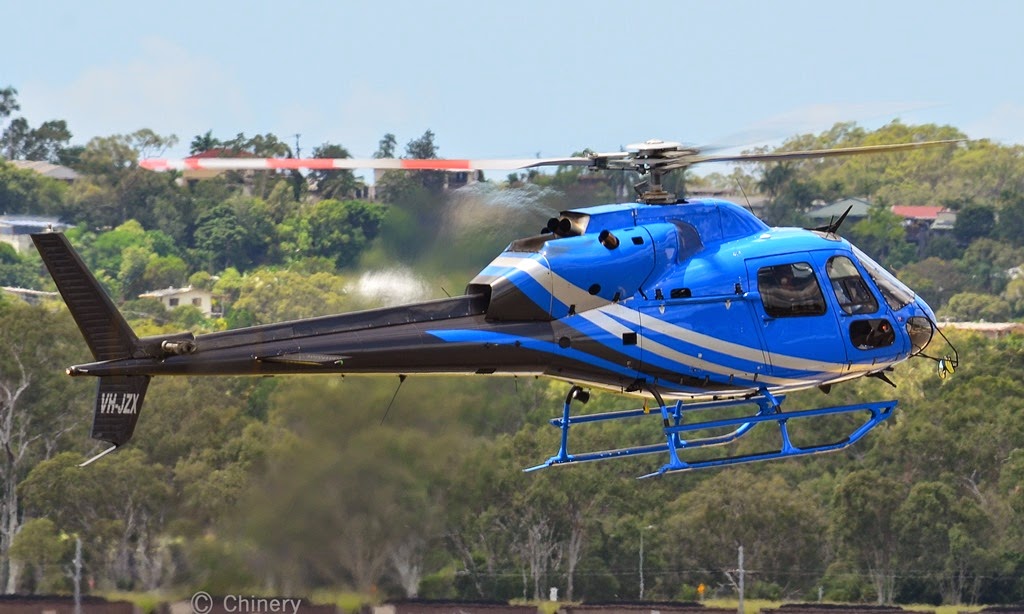 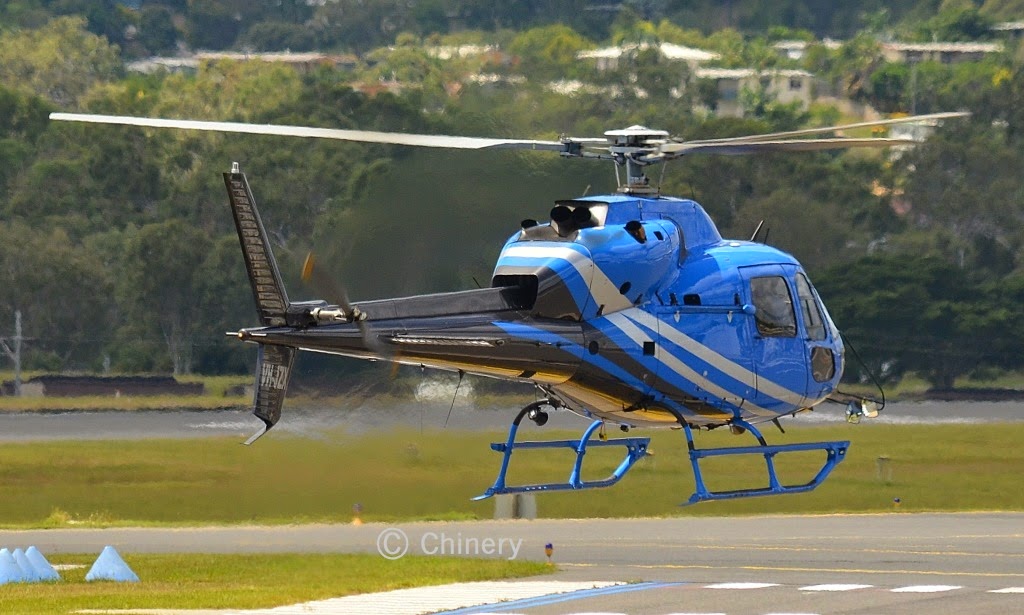 Finally, on Thursday 12 March, Townsville-based Tude's Choppers Bell 407 chopper VH-NQH was captured by Jamie and Tash as it called in briefly from the North before departing further to the South. 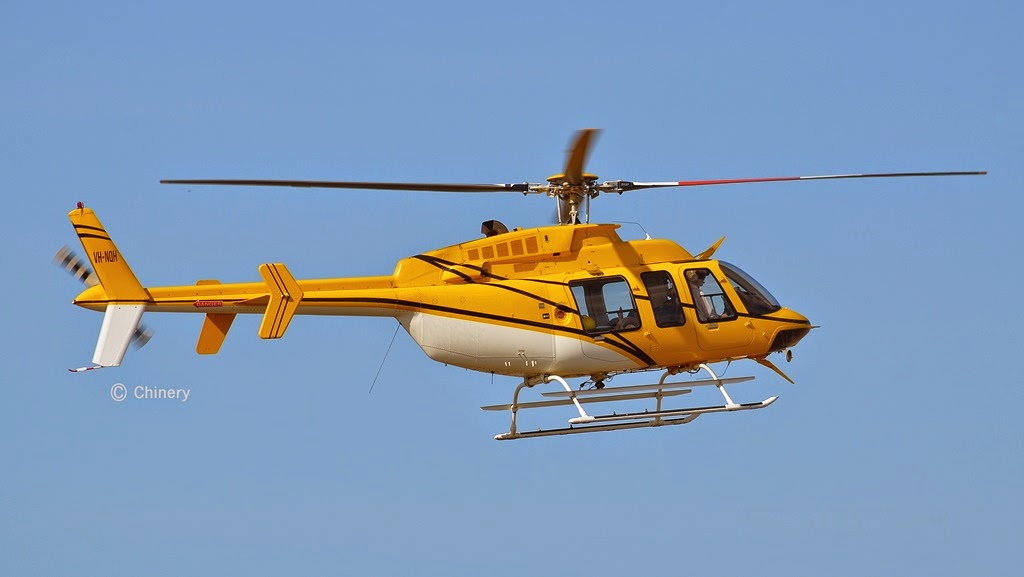 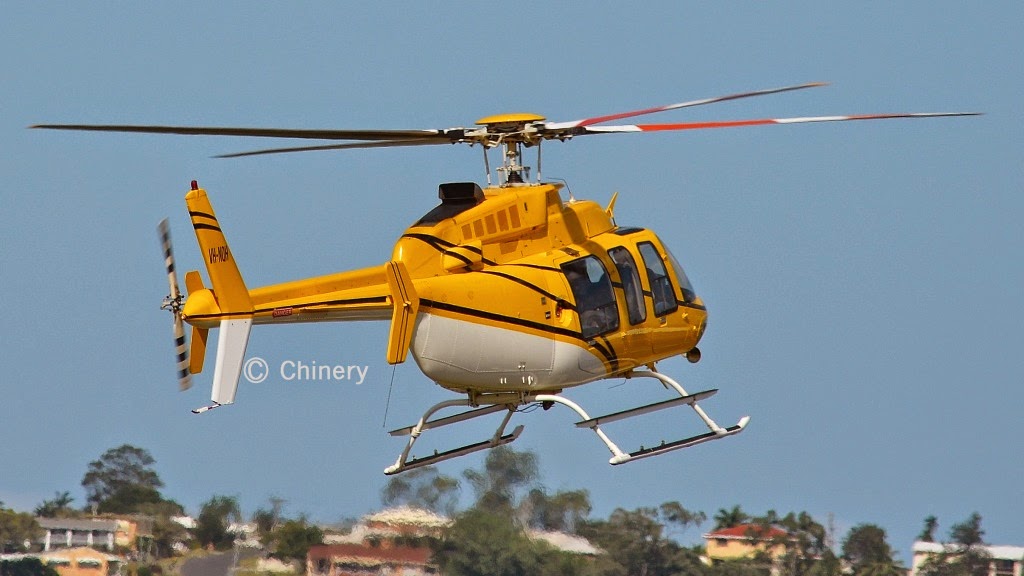 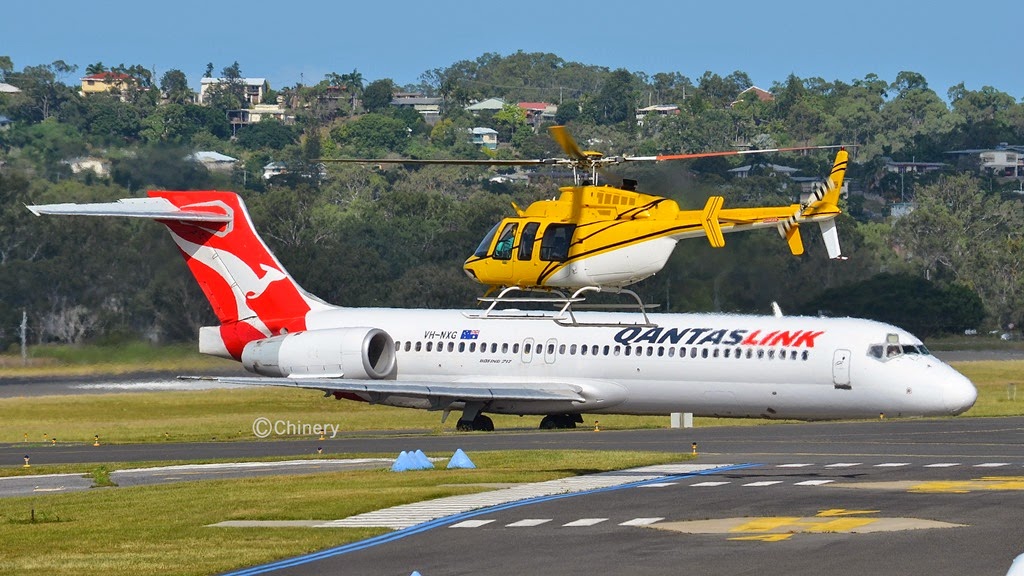 Some great photos from Jamie and Tash from Saturday, and we sincerely thank them for sending through these lovely images!