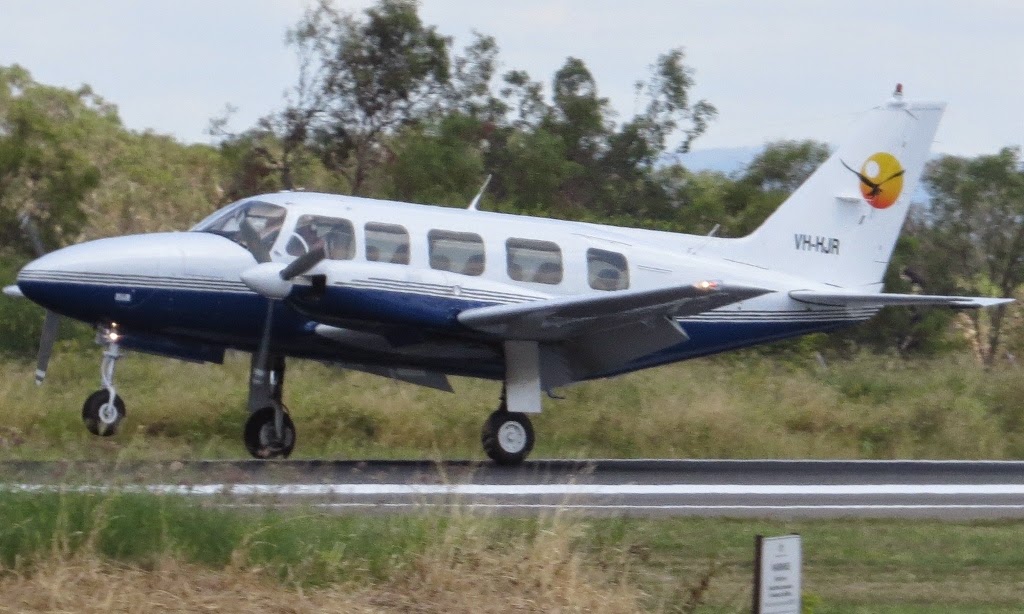 The Navajo is operated by Shoal Air of Kununurra in West Australia and looked to ferrying North to Darwin. 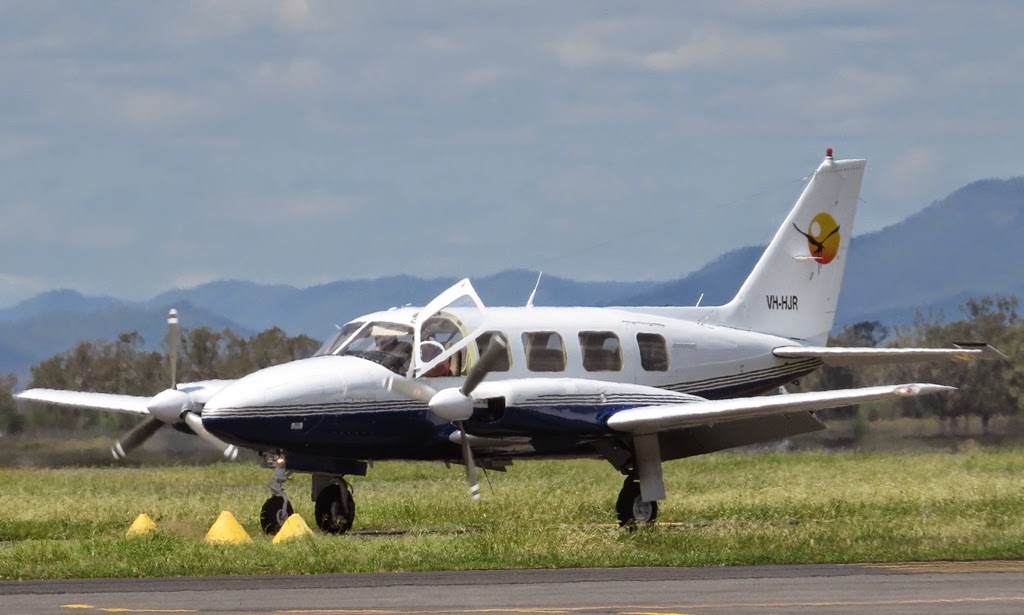 In fact some research shows that VH-HJR also called into Gladstone before popping into Rocky.  From Rocky it called into Mackay, Bowen, Townsville, Innisfail, Cairns, Burketown, Katherine (RAAF Tindal) before finally ending its ferry flight at Darwin. 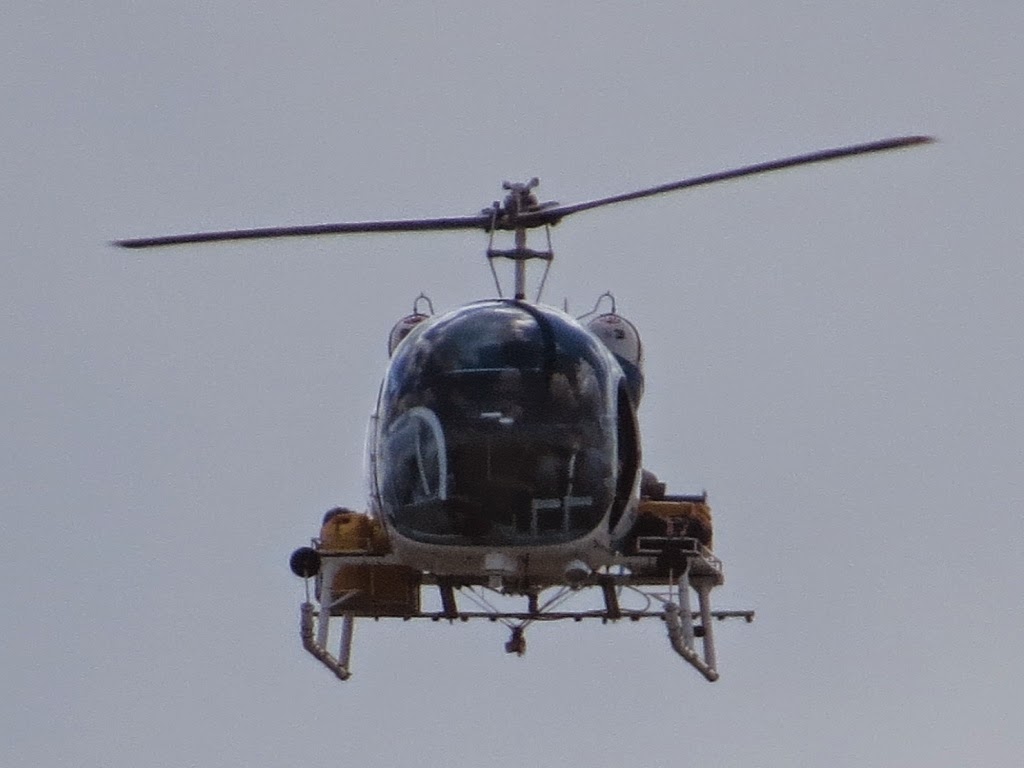 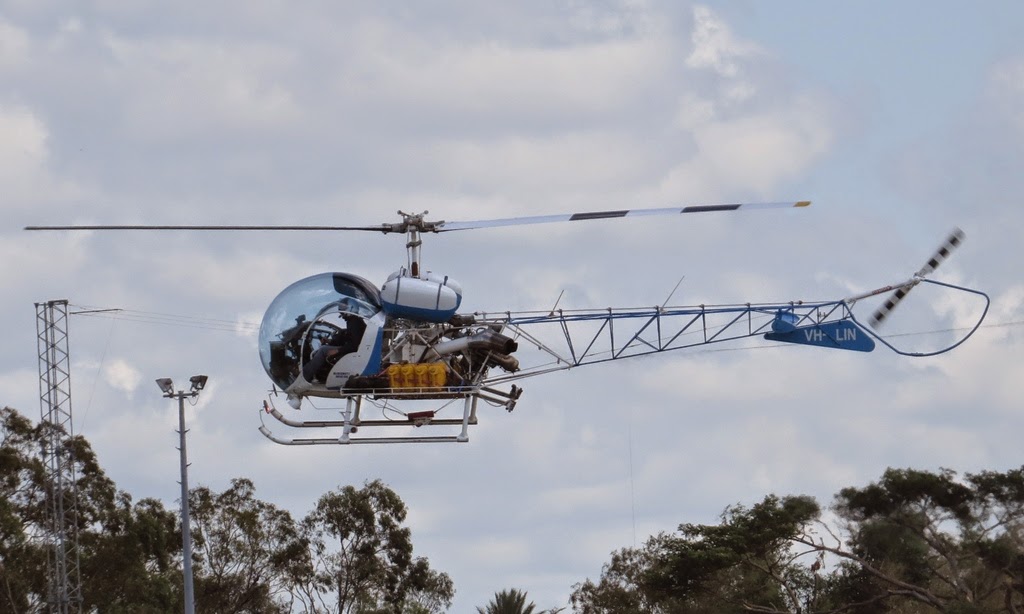 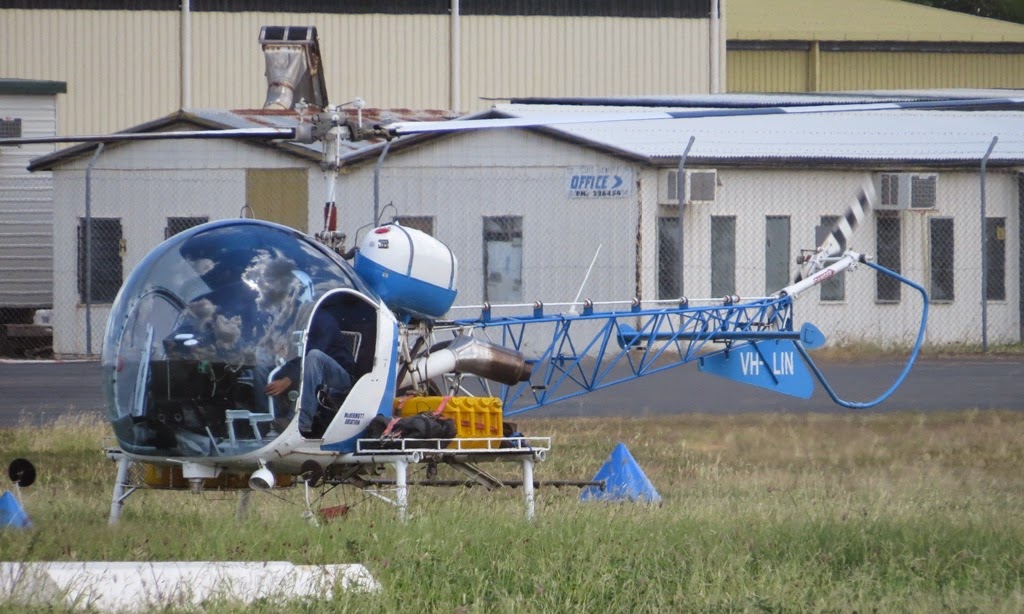 It departed a little later for parts unknown. 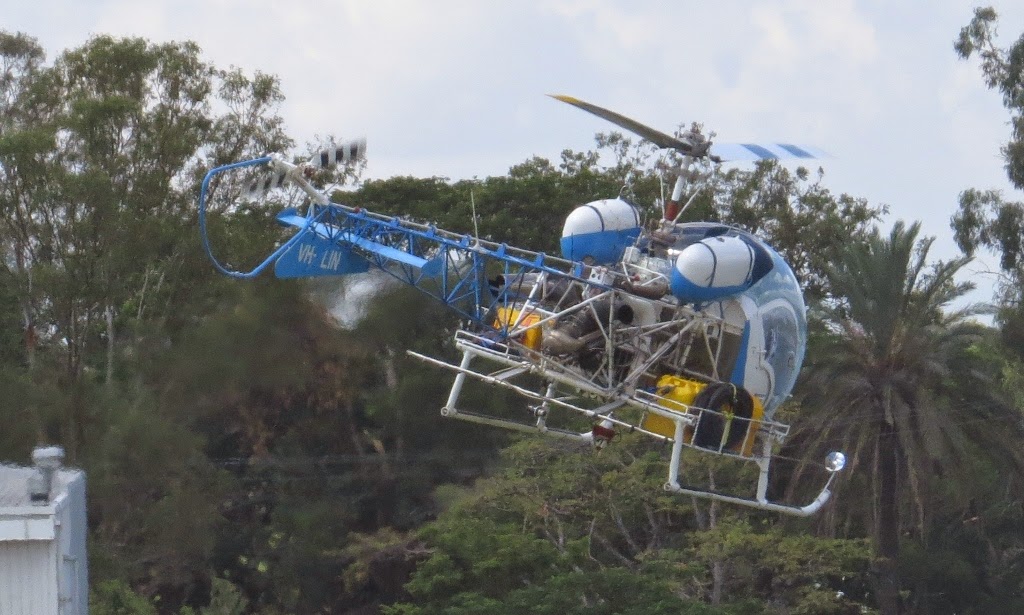 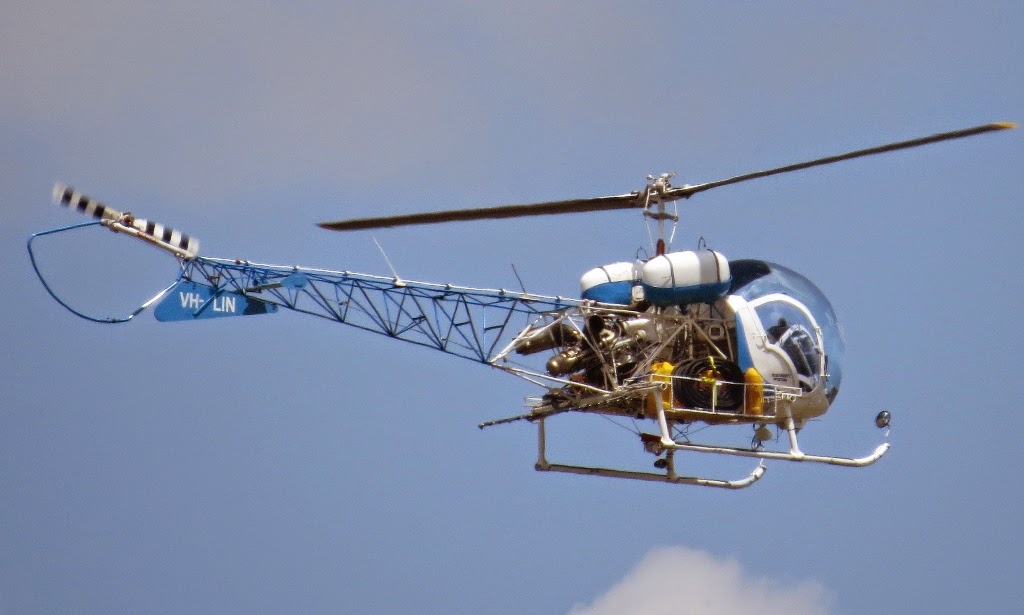 I suspect that given the recent rain, VH-LIN may be in Rocky on mosquito spraying duties.

Slightly larger, Corporate Air / Vee H Aviation SAAB 340B VH-VEO called into Rockhampton also on Monday 9 March, from and back to Brisbane.

And finally, Alliance Airlines Fokker F-100 VH-XWR was noted visiting Rocky on Sunday 8 March, arriving from and later departing back to Cairns as UTY3371/3372.

All photos taken by Kayanne Hardsman  ©
Posted by Damian F at 7:52 PM