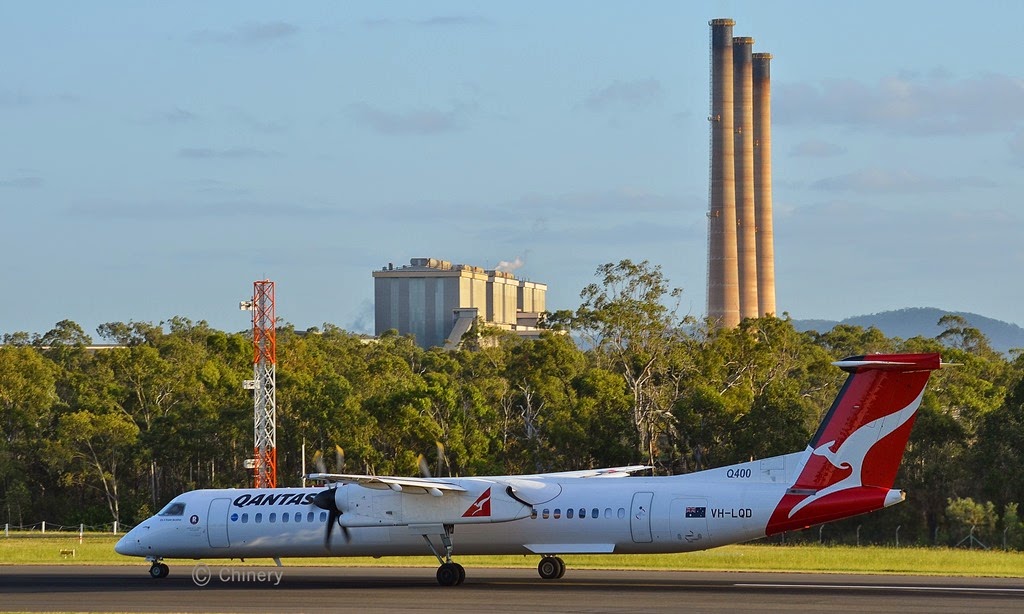 We reported that over the last weekend, QantasLink Dash-8-Q400 Next Gen VH-LQG had returned to operations along the East coast of Australia - and had been operating flights back into Central Queensland Airport - after spending some time operating flights in West Australia.  On Wednesday 18 March, the other Dash-8-Q400 Next Gen that spent time also operating in the West - VH-LQD - was photographed at Gladstone Airport by local plane spotters Jamie and Tash. 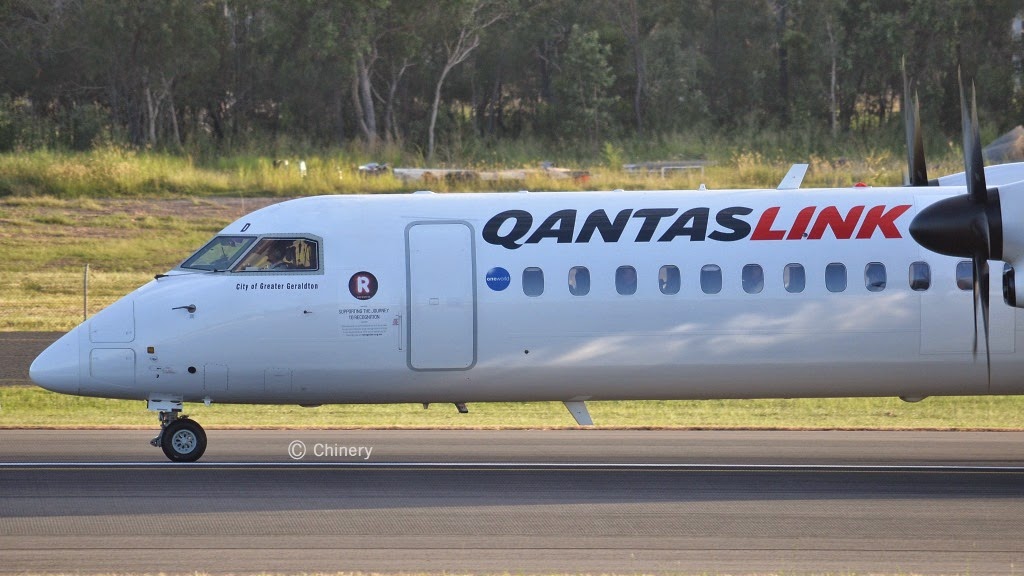 Like VH-LQG, VH-LQD also wears a name befitting of its time in West Australia - "City of Greater Geraldton". 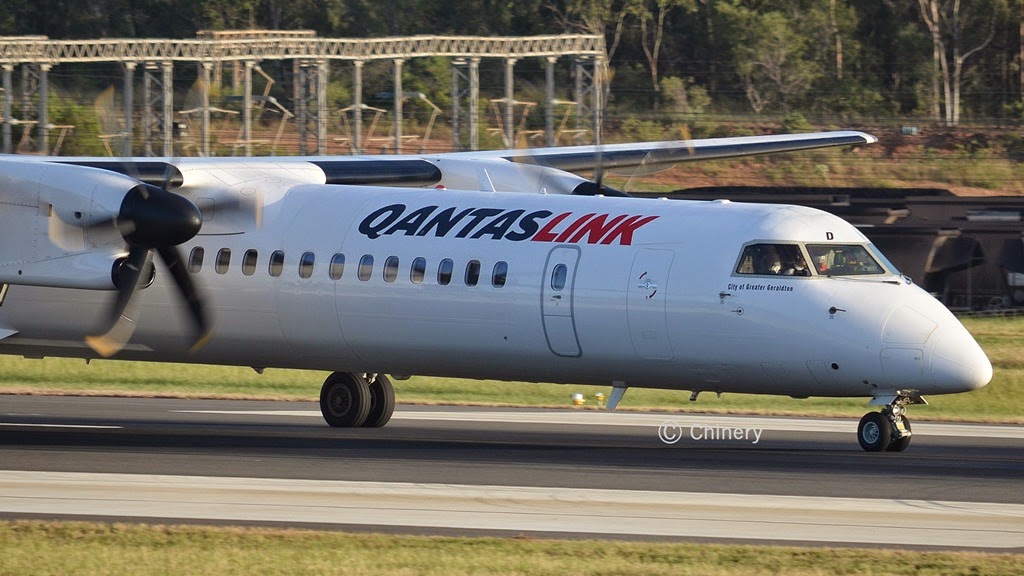 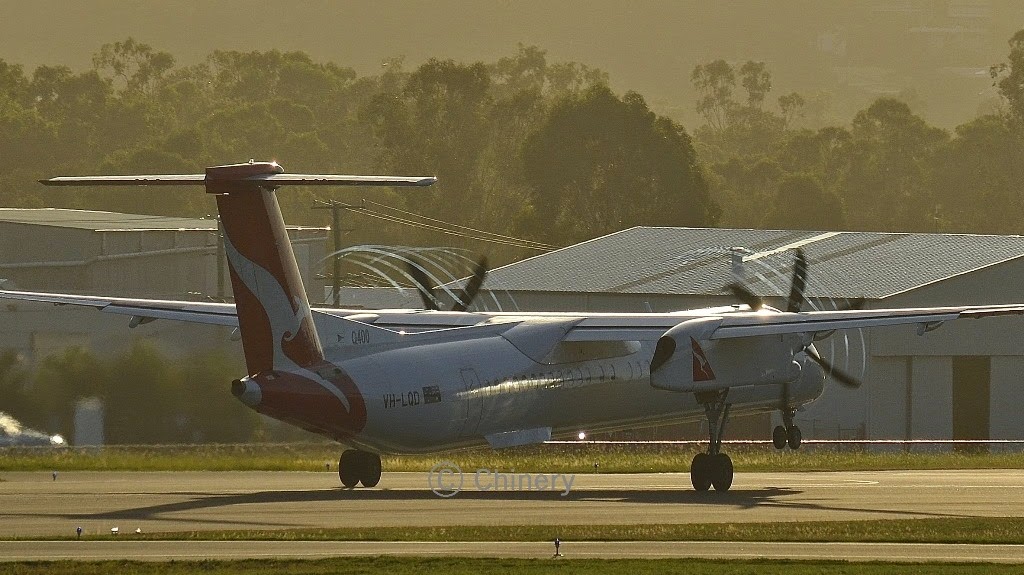 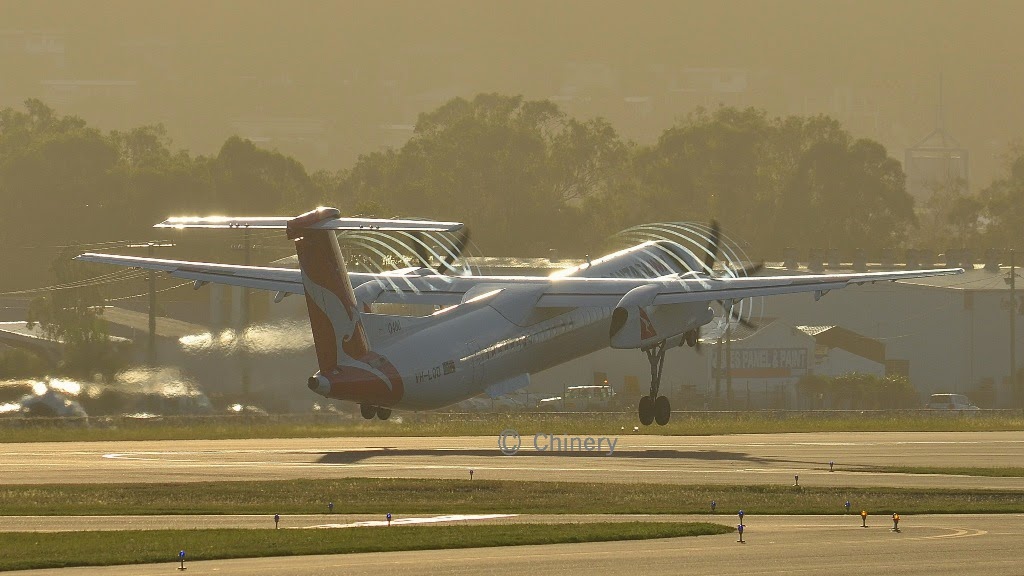 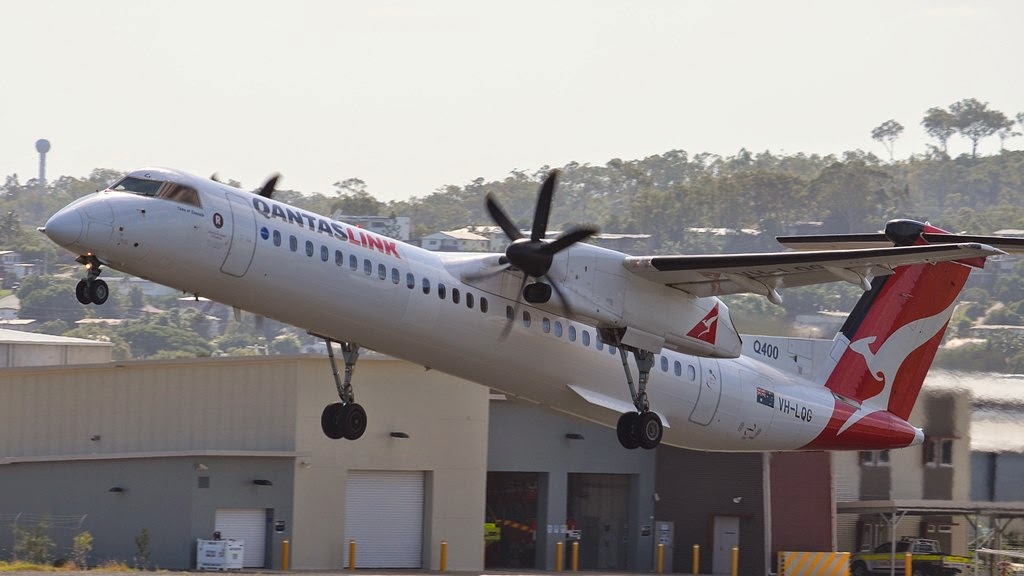 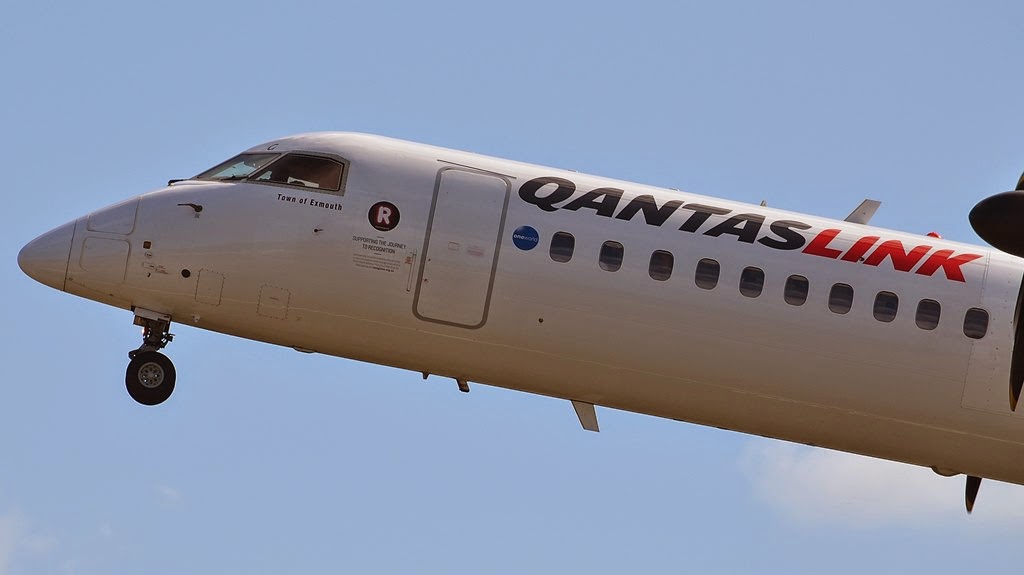 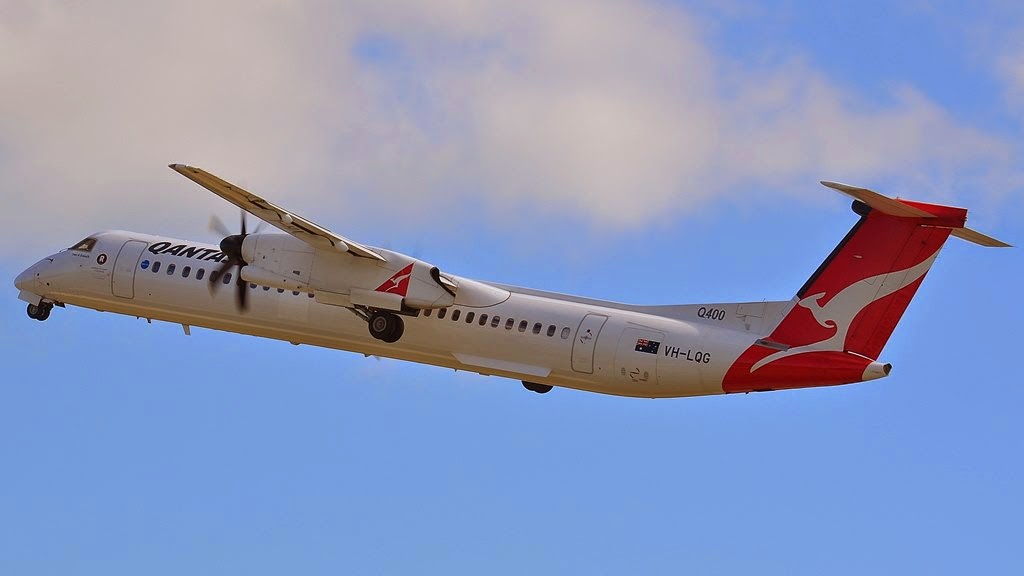 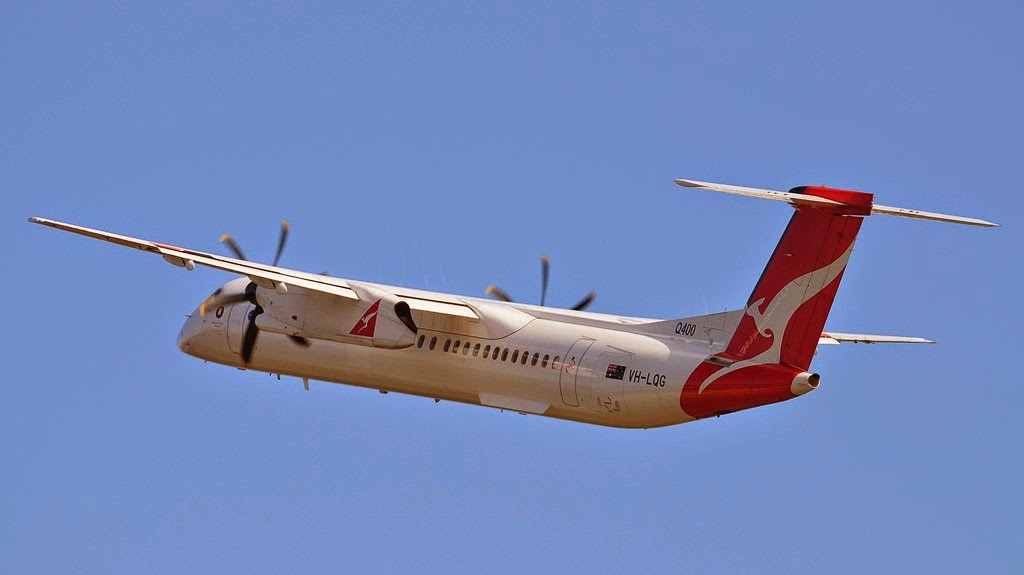 VH-LQG wears the appropriately West Australian name of 'Town of Exmouth'.  On Wednesday, it was spotted dpearting early in the morning before returning to Gladstone later in the day. 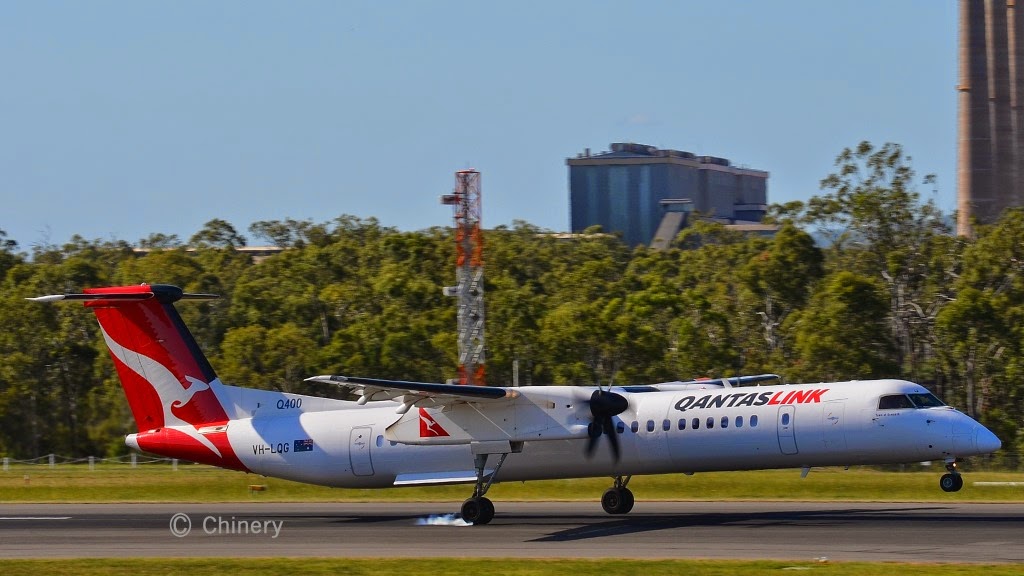 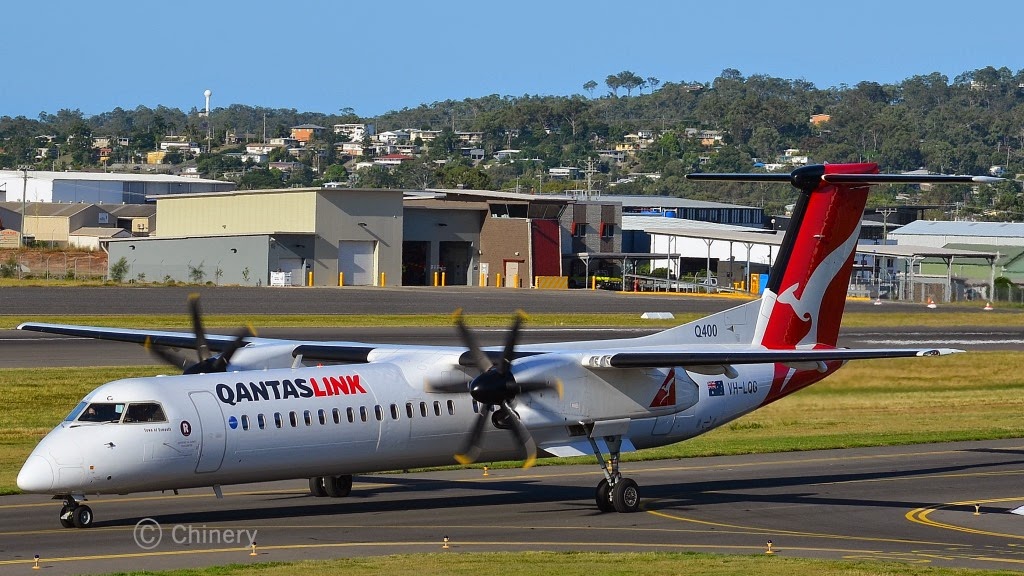 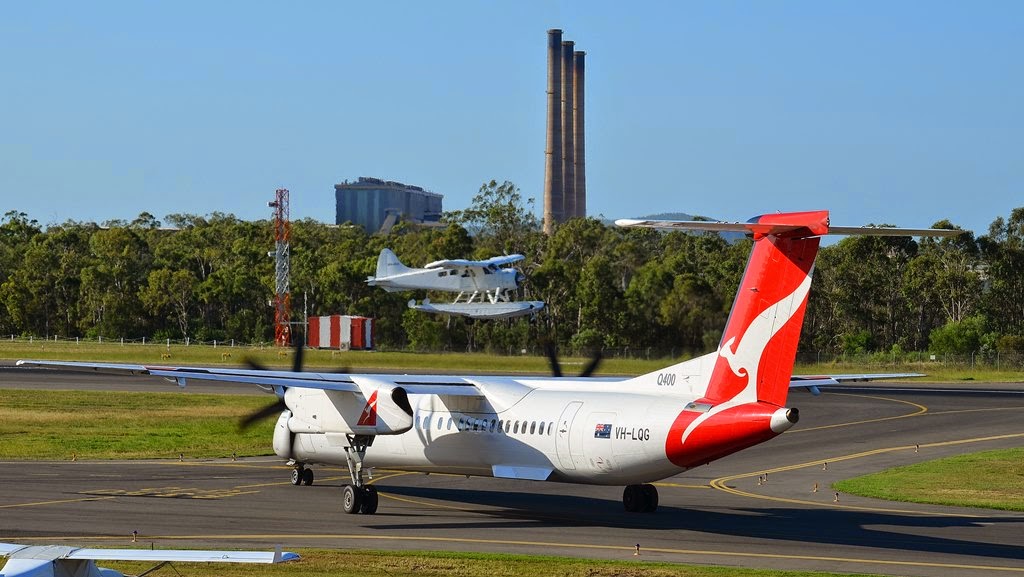 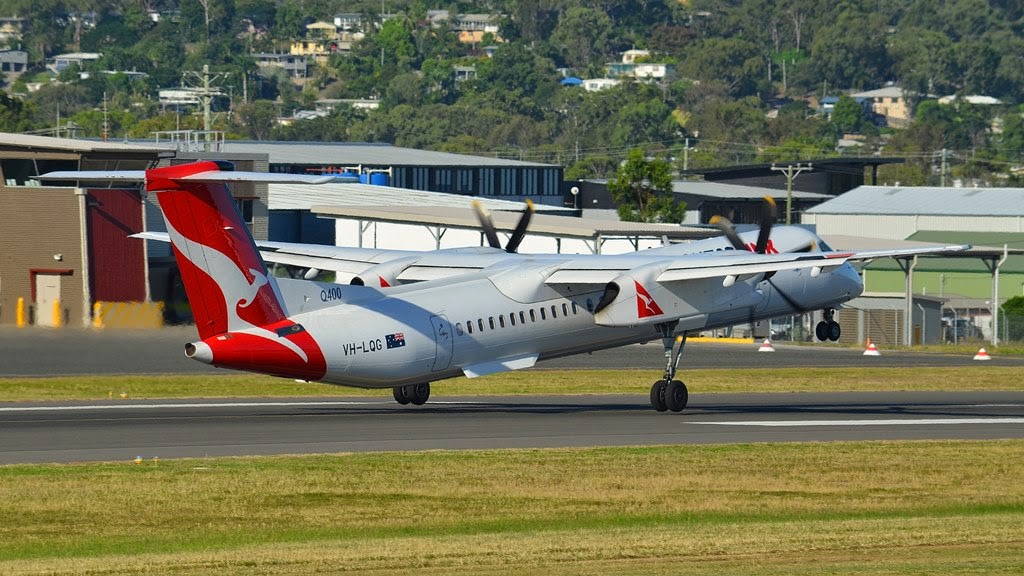 Both aircraft have also been noted visiting pretty much every other town in Central Queensland since they returned to the East Coast earlier this month.

Some great photos of a couple of great aircraft that are once again gracing the skies of Central Queensland.  Sincere thanks to Jamie and Tash for sending them through!