Local plane spotter Micah S was able to pop out to Bundaberg Airport on Thursday 26 March and captured some great photos of the (seemingly) broken down Royal Australian Navy (RAN) Aerospatiale AS350 Squirrel helicopter N22-001 (Code 801). 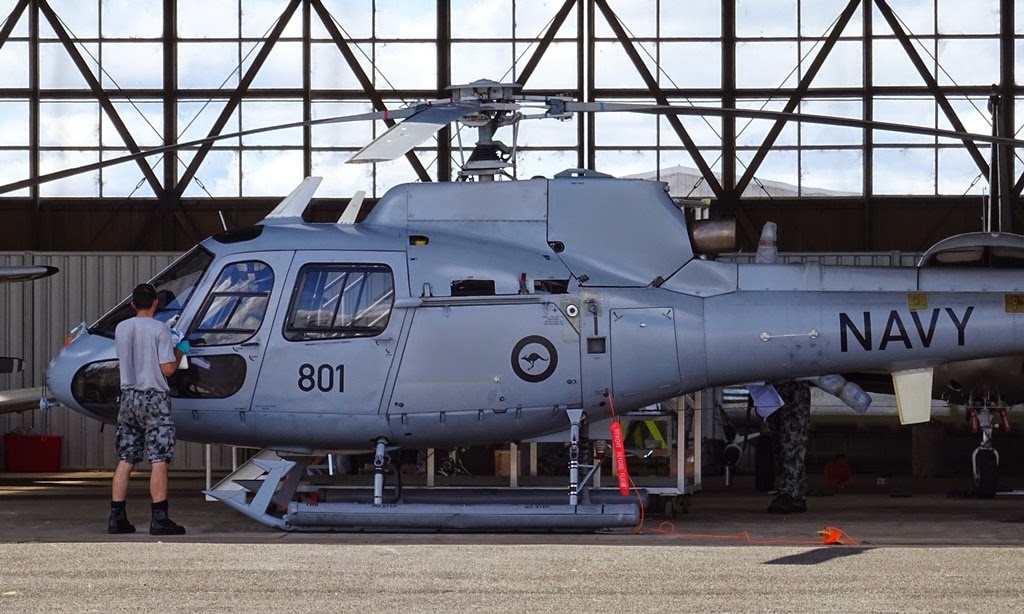 As mentioned below, it appears that the Squirrel has arrived into the rum city earlier in the week and experienced maintenance issues.  As Micah's photos show, it is now temporarily stored in a local hangar. 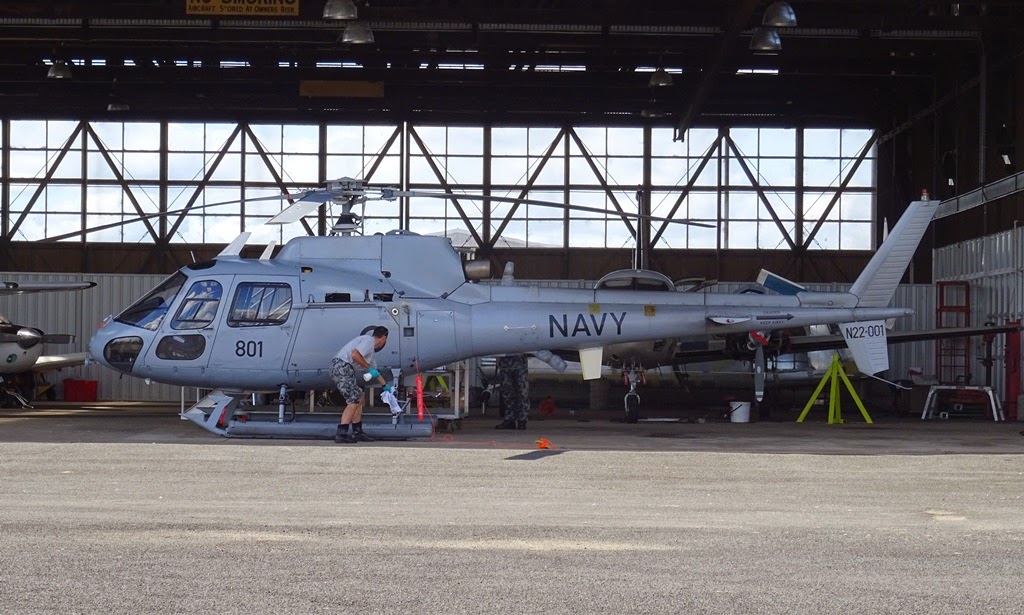 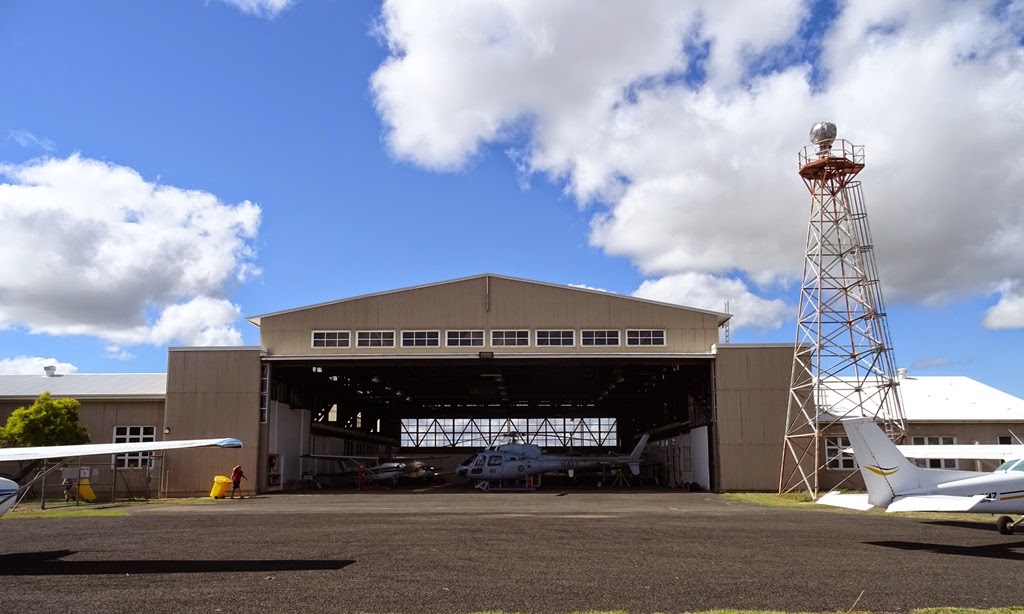 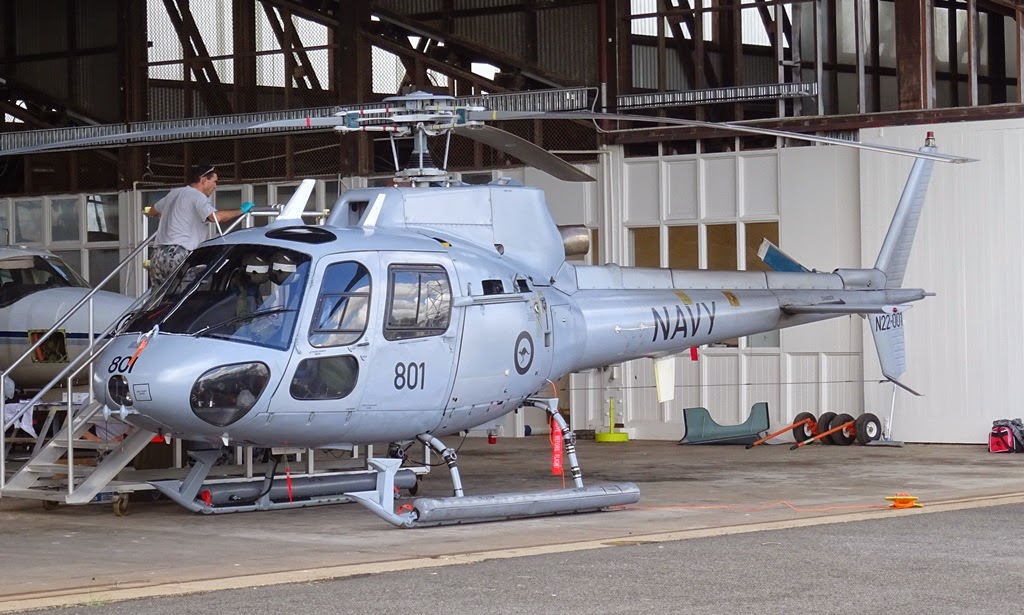 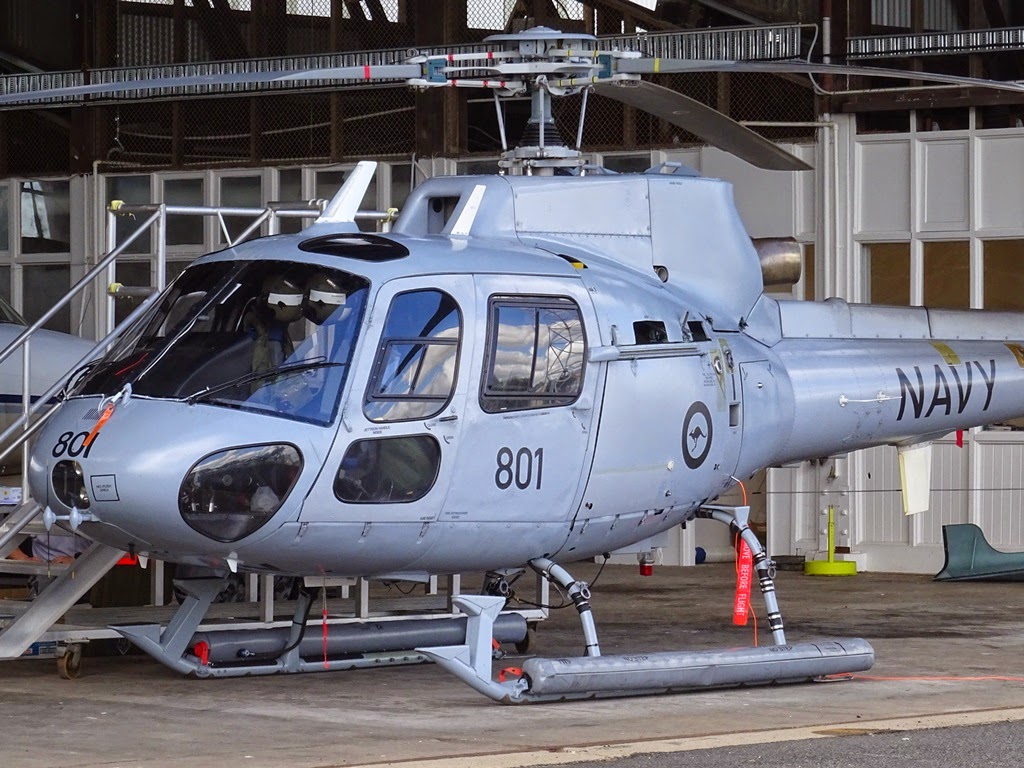 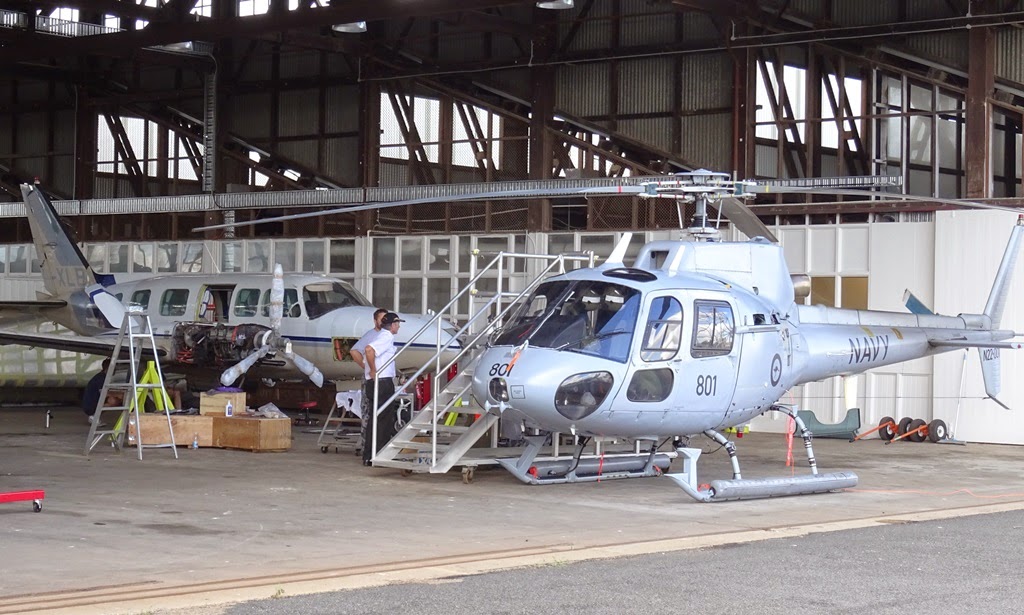 As a result, Pel-Air Aviation (Royal Australian Navy Fleet Support) IAI Westwind 1124 bizjet VH-KNS called into Bundaberg Airport again on Thursday 26 March for a short time.  It departed North and was later noted arriving into RAAF Base Tindal at Katherine in the Northern Territory. 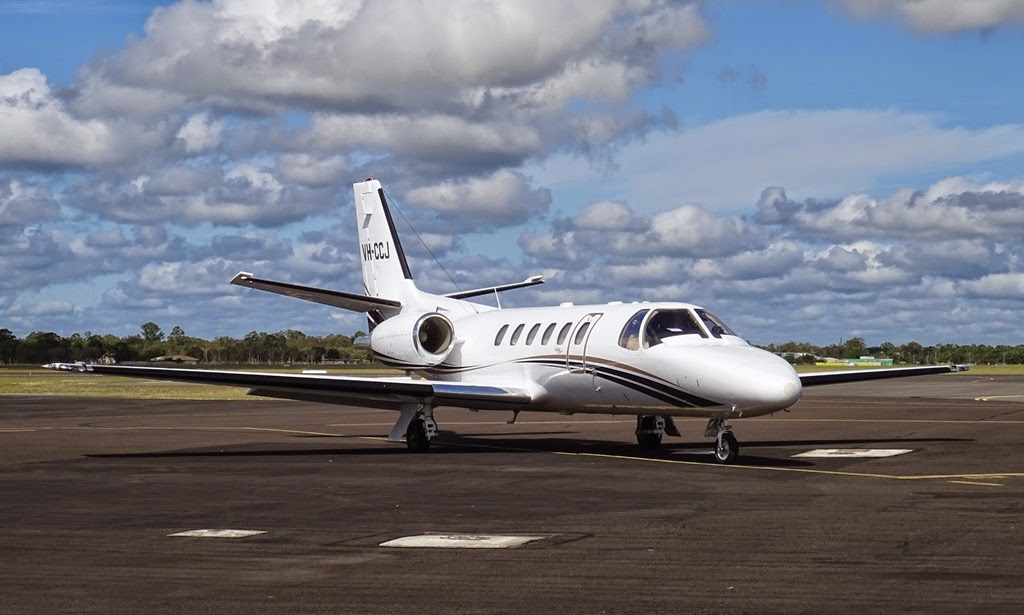 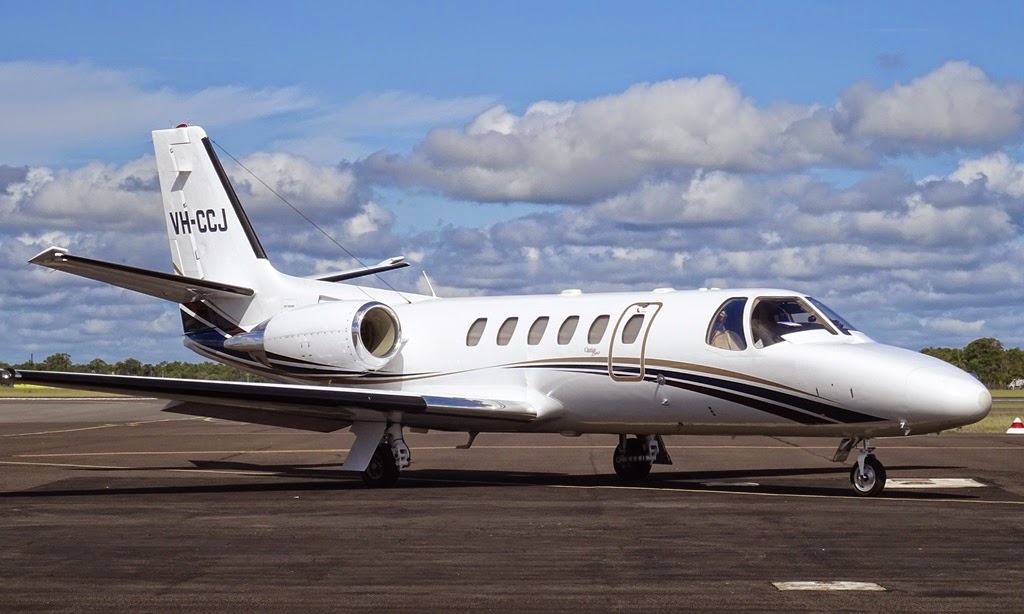 It called in for the day from Brisbane, returning to the capital later in the afternoon.

Finally, a couple of other aircraft spotted by Micah at Bundy on Thursday included QantasLink Dash-8-Q400 Next Gen VH-LQB which was captured departing to Brisbane as QLK2323. 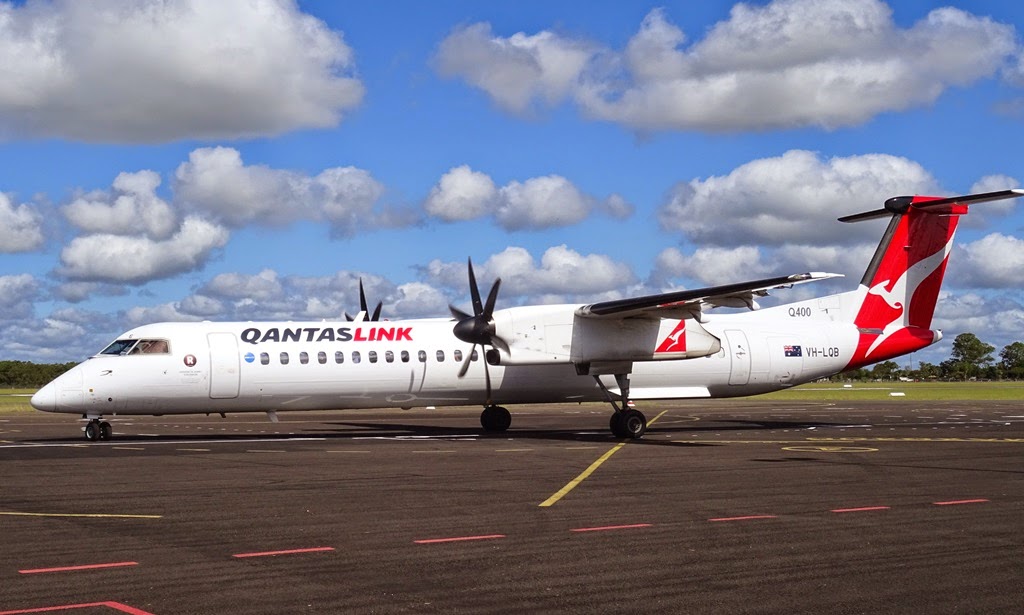 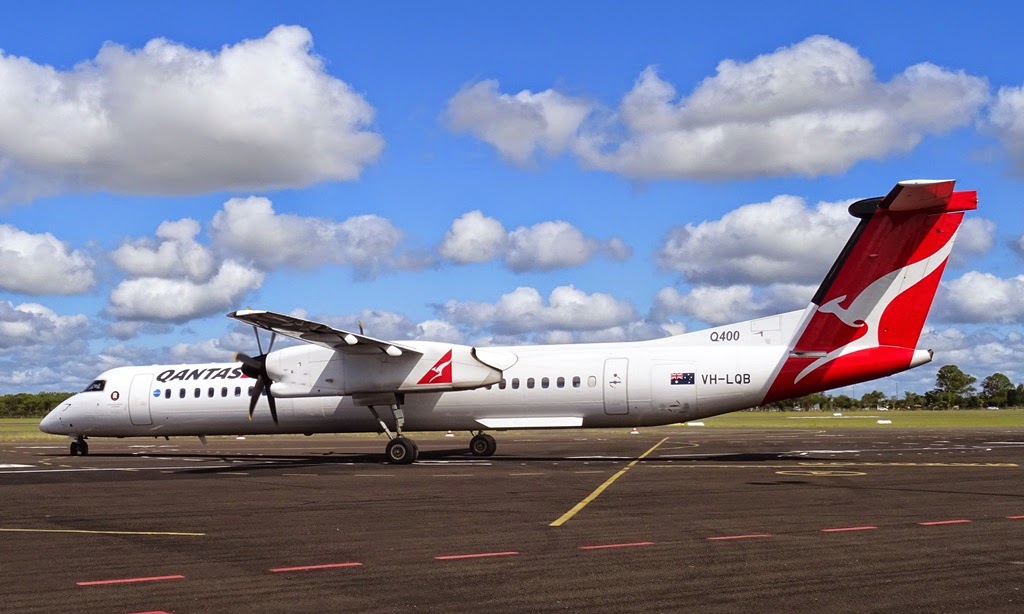 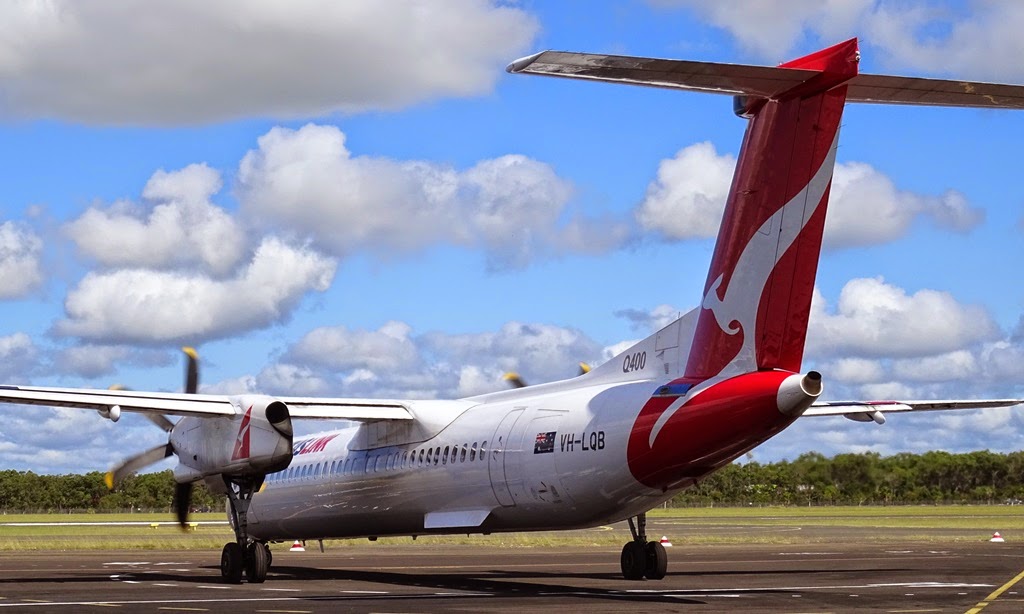 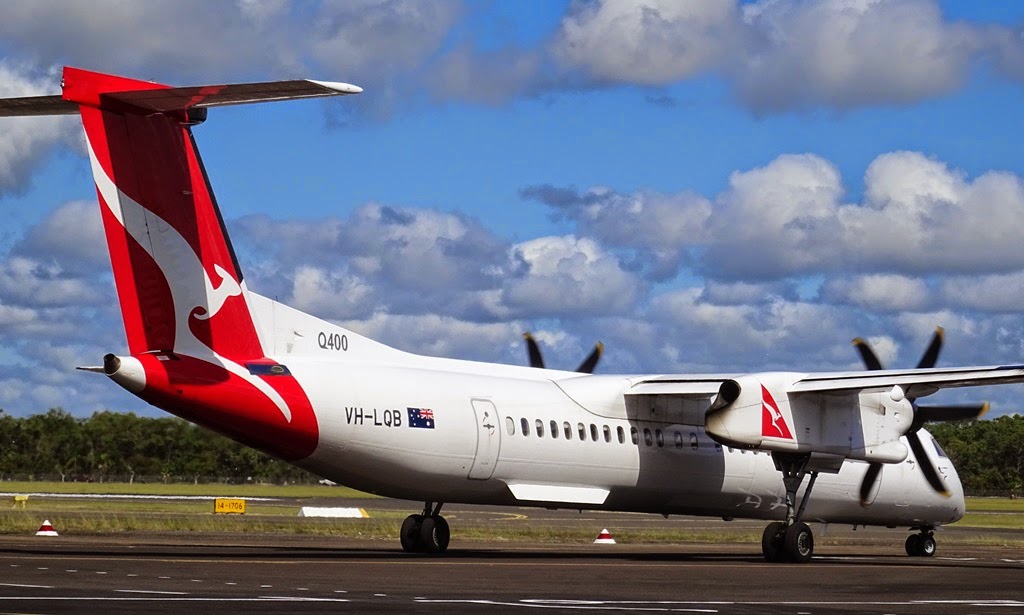 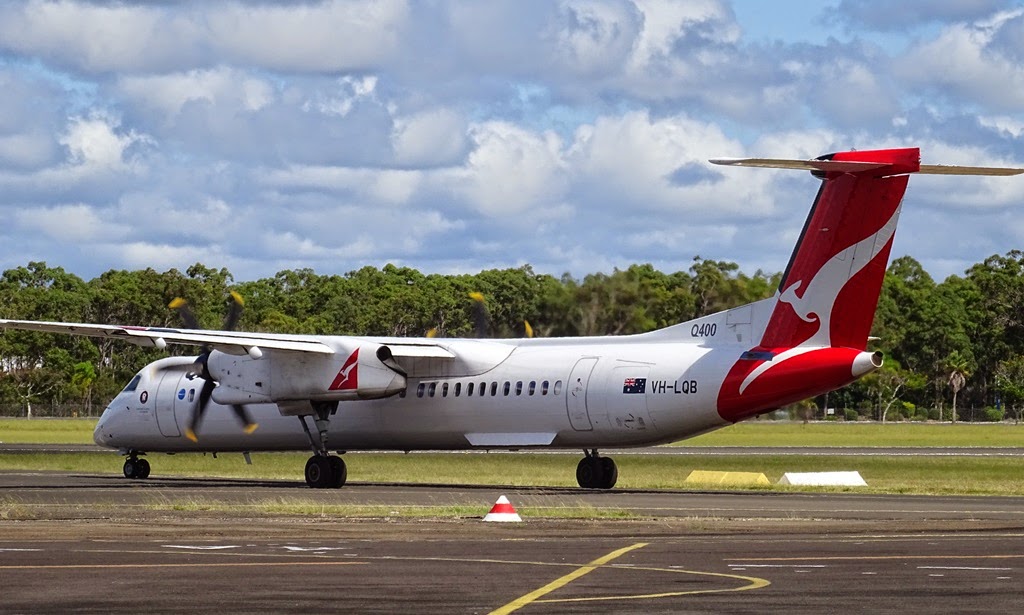 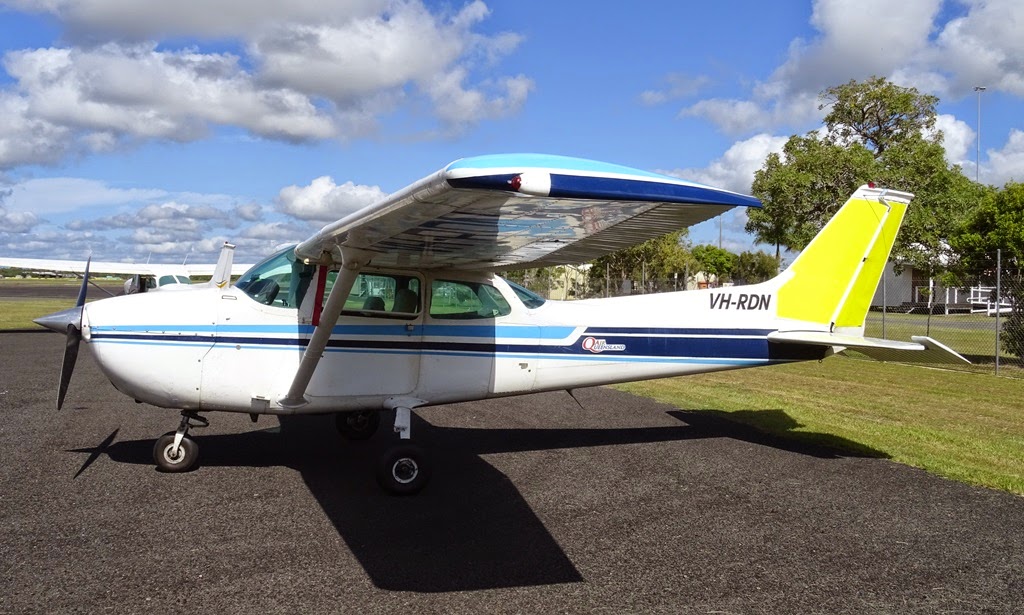 While inside the hangar where the Navy Squirrel was undergoing maintenance was Air Queensland Piper PA-31-350 VH-XLB, which actually operated out of Emerald for a period time with Advance Aviation. 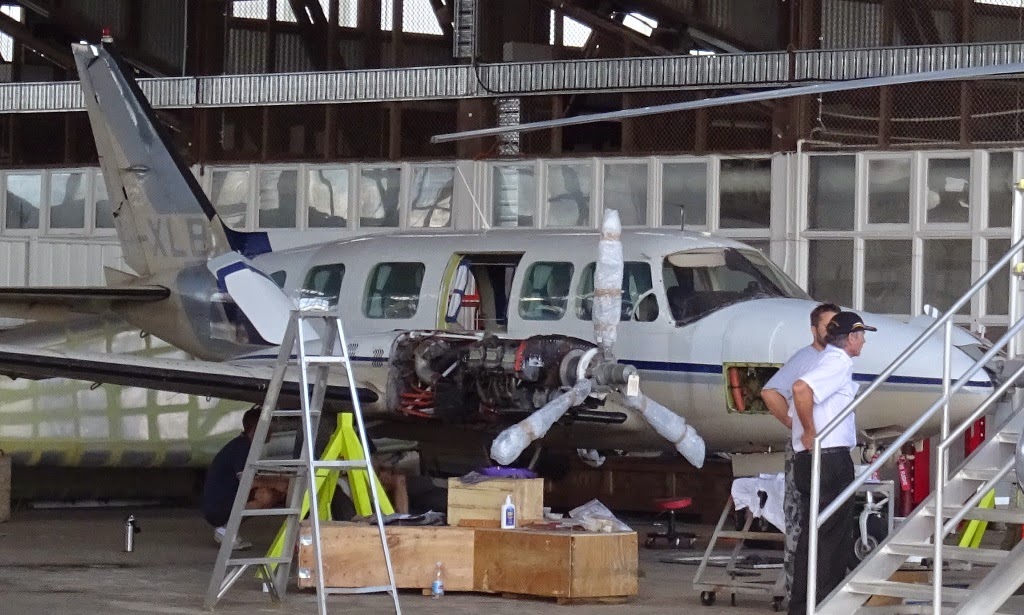 Of interest, Air Queensland is a flight training organisation based at Redcliffe Aerodrome in the South East corner of Queensland.  The name 'Air Queensland' is also remembered as Air Queensland, formerly Bush Pilots Airways, was an Australian airline which operated from 1951 until 1988.

Some wonderful photos from Bundaberg Airport, and we sincerely thank Micah for capturing and sending them through!