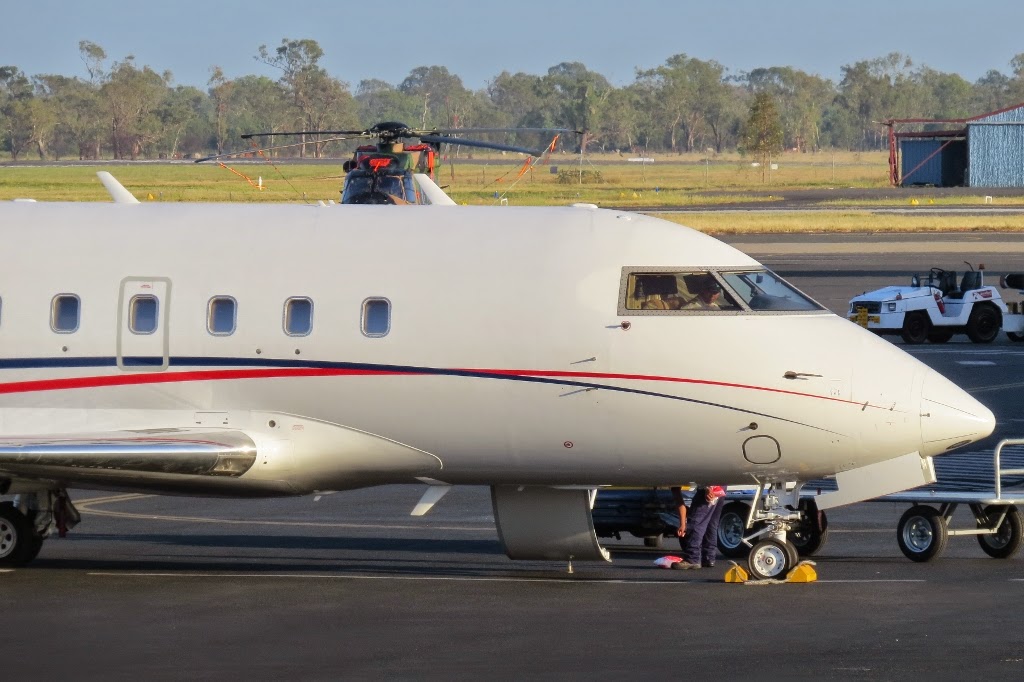 VH-EVJ is a semi-regular visitor to Rocky given that Tower Holdings are building a new resort across on Great Keppel Island. 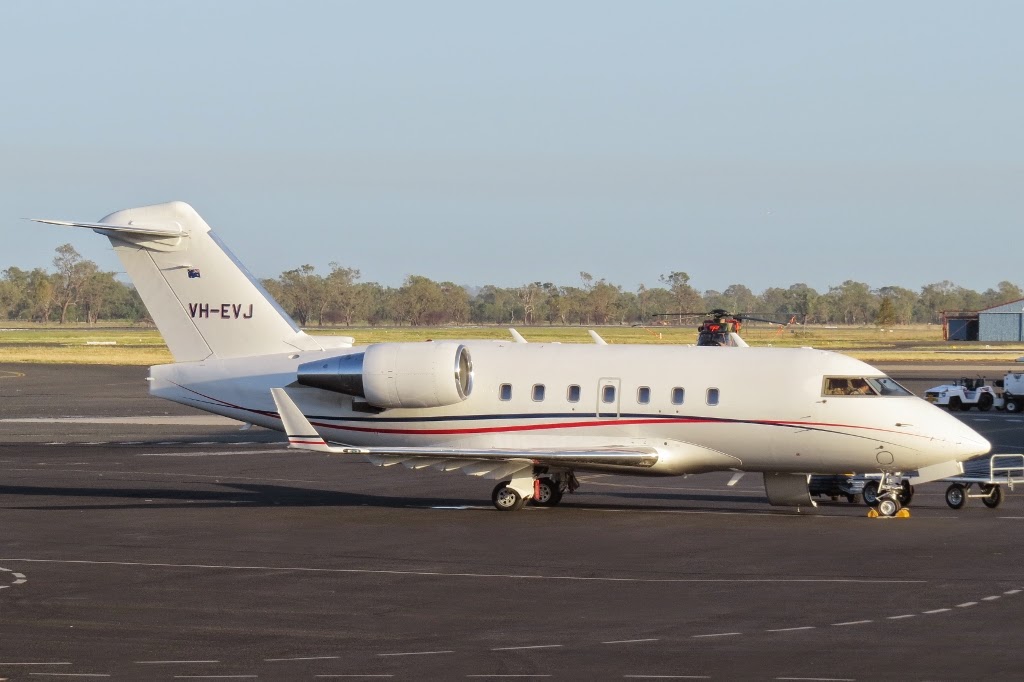 After staying for the night, VH-EVJ was spotted preparing for departure to Hamilton Island early on Wednesday 18 March.  After a quick trip to Hamo, it returned to Rockhampton before departing back to Sydney later on Wednesday.

Finally, also on Tuesday 17 March, Hopair Cessna 337E Skymaster VH-OIQ visited Rockhampton for part of the day from its Cairns base.
Posted by Damian F at 7:00 AM