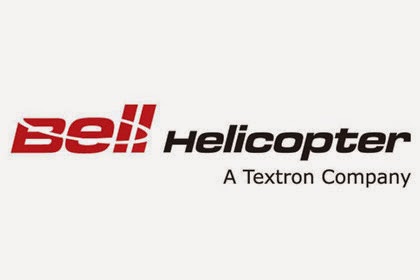 Finally, during a busy afternoon at Rockhampton Airport on Tuesday 17 March, Bell 212 Helicopter P2-PAT was heard to depart to the North.  The exact movements of the Papua New Guinea (PNG) registered chopper are not known, but it was believed to depart Rocky heading to the North.

UPDATE!  I have since discovered that P2-PAT departed Archerfield on a delivery flight to PNG and was spotted at Cairns Airport on Wednesday 18 March.
Posted by Damian F at 10:51 PM