A couple of busy days at Mackay Airport with a couple of nice aircraft paying a visit to the sugar city. 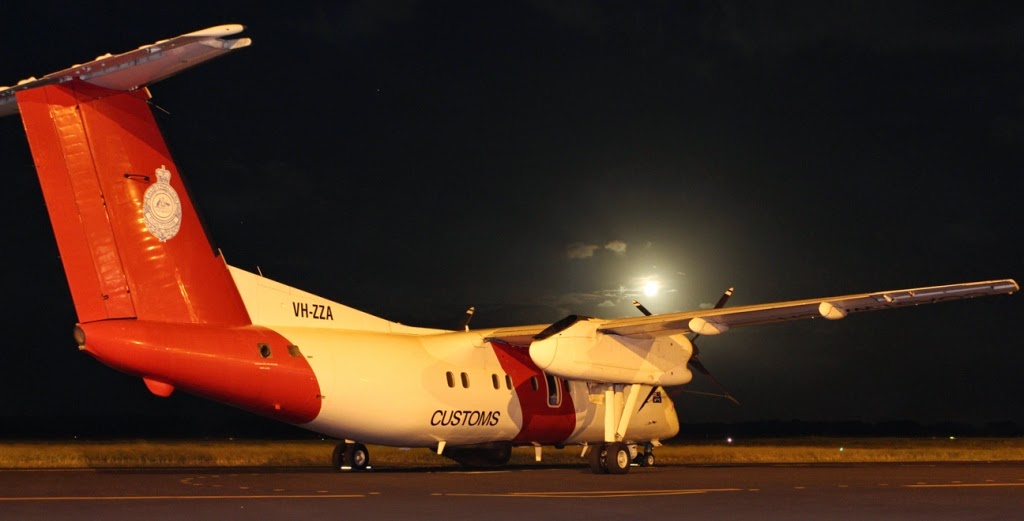 On Saturday 21 March, Surveillance Australia / Australian Customs and Border Protection Service (Cobham Aviation) Dash-8-200 VH-ZZJ departed Mackay to Cairns.  It had arrived on Friday 20 March after completing a sortie.  It is believed that VH-ZZJ was re-positioned to Cairns to have a small maintenance issue sorted. 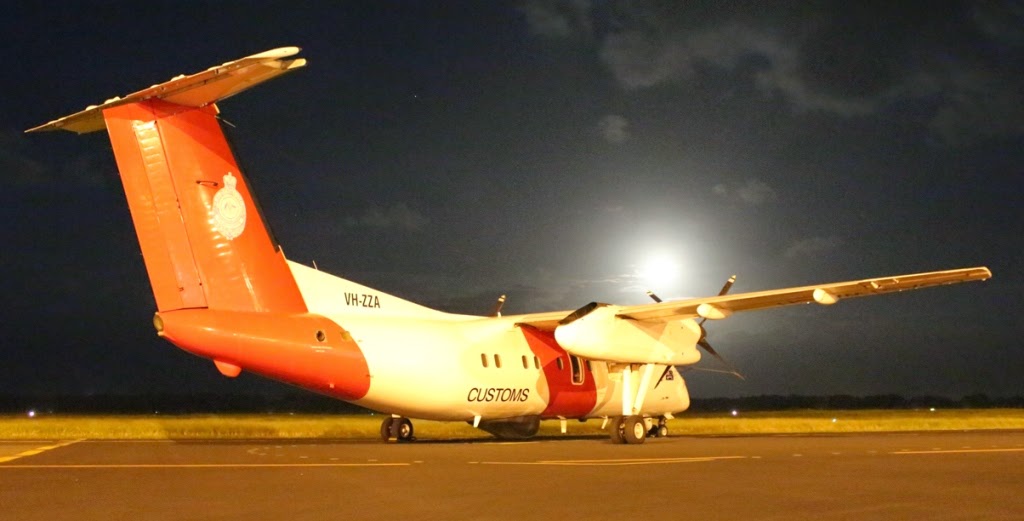 In the wee small hours of Saturday 21 March, Careflight Queensland (Aeromed) LearJet 45 VH-CXJ also touched down at Mackay Airport.  It arrived from Brisbane and later departed to Townsville.


Of interest, VH-CXJ popped into Longreach Airport from Townsville, departing later to Brisbane before it flew North to Mackay.

Also, the photo above shows sistership VH-VVI which has reportedly returned from an overseas trip where it was repainted into the striking blue and yellow livery of Careflight.

Finally, CQ's newest resident bizjet Embraer EMB-550 Legacy 500 N142GZ flew to Moranbah and back during the morning on Saturday 21 March.  It also operated a flight to Brisbane and back last week over the course of Wednesday 18 March and Thursday 19 March.