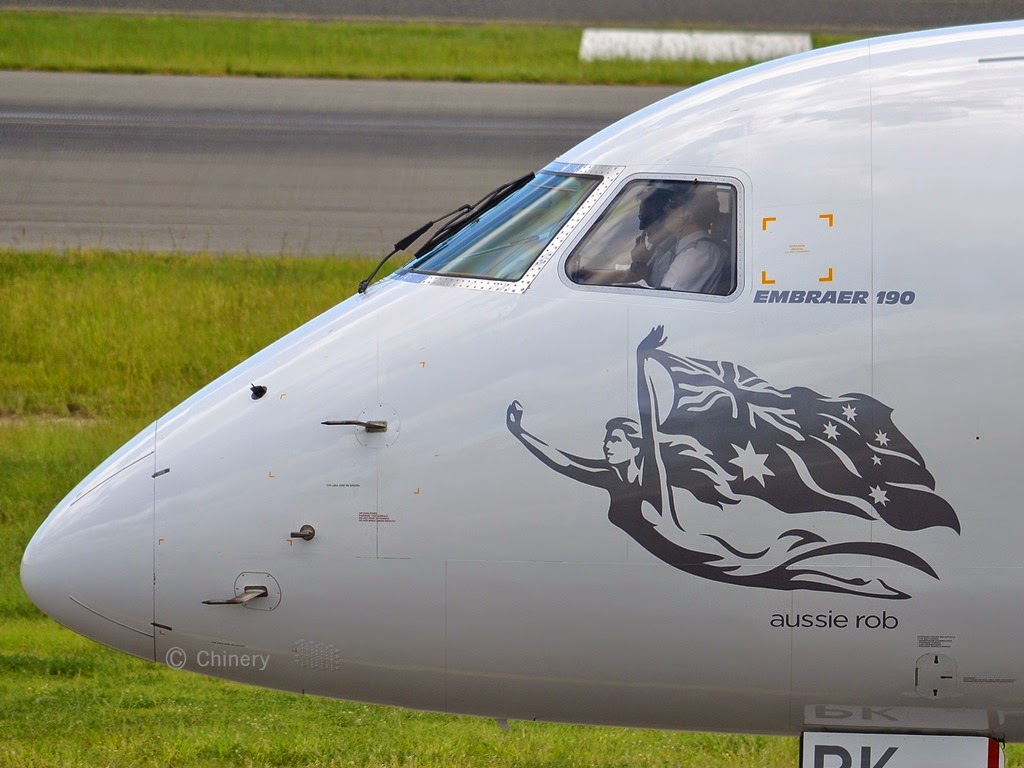 On Thursday 5 March, Virgin Australia Embraer E-190 jet VH-ZPD called into Gladstone Airport operating as VOZ1717/1720 from and back to Brisbane.

The Embraer jets are becoming quite a familiar sight at the industrial city, and last week on Thursday 26 February, fellow E-jets VH-ZPK and VH-ZPH both called into Gladstone Airport.  Local plane spotters Jamie and Tash were on hand early on Thursday to capture some great photos of VH-ZPK - named "Aussie Rob". 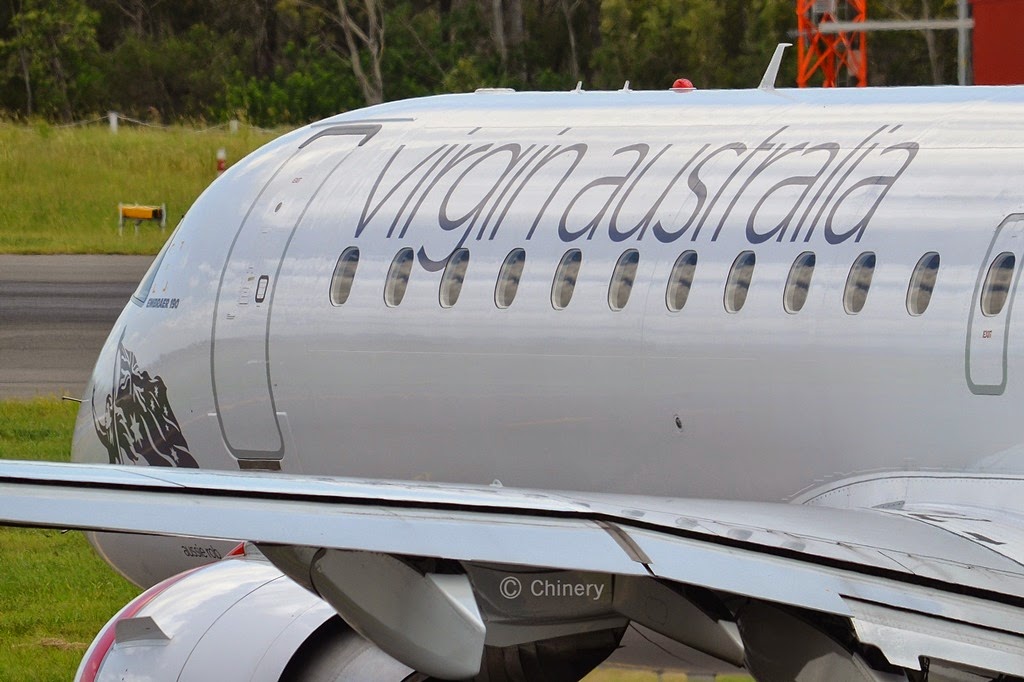 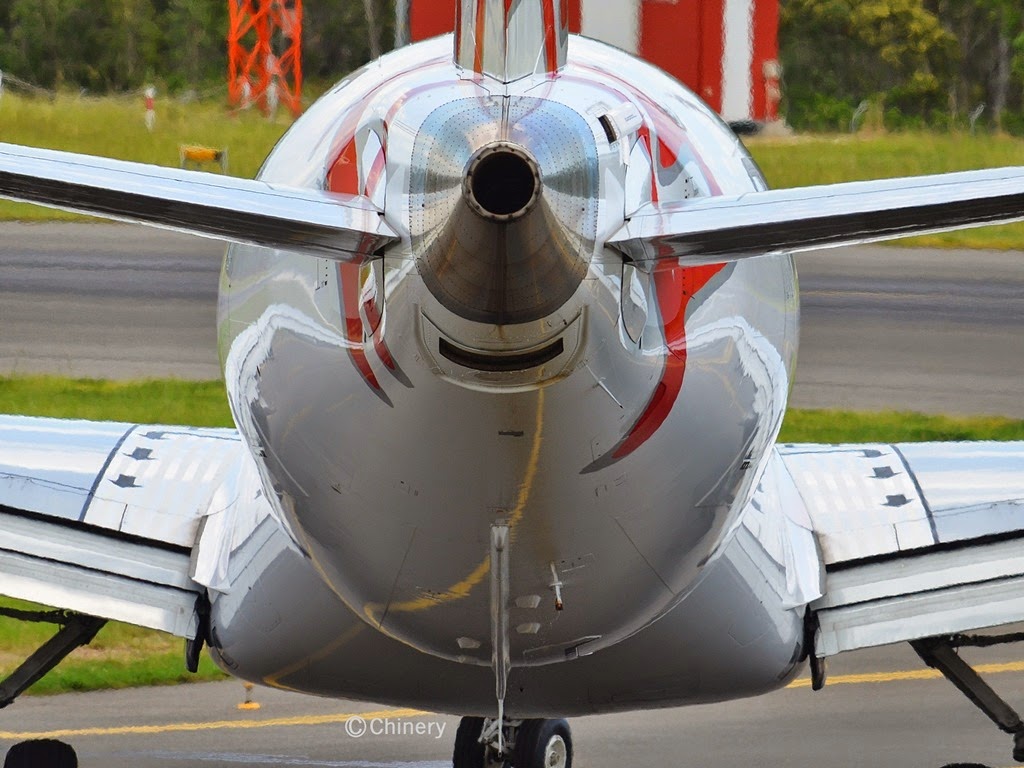 A great set of photos sent through by Jamie and Tash, and were thank them sincerely for their continuing support of the CQ Plane Spotting Blog!  Thanks guys!