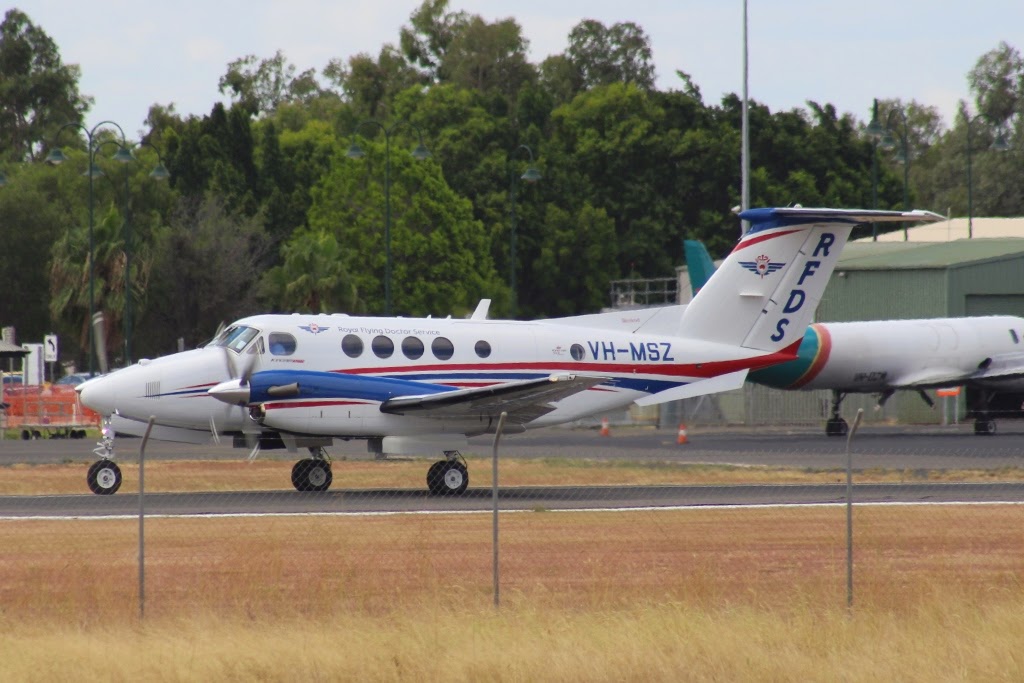 Brisbane-based plane spotter - and frequent contributor to the CQ Plane Spotting Blog - Brendan B captured the King Air at Emerald as it departed to Cairns.  It had earlier arrived direct from Dubbo.  VH-MSZ was heard to be using the radio callsign on "FlyDoc 222". 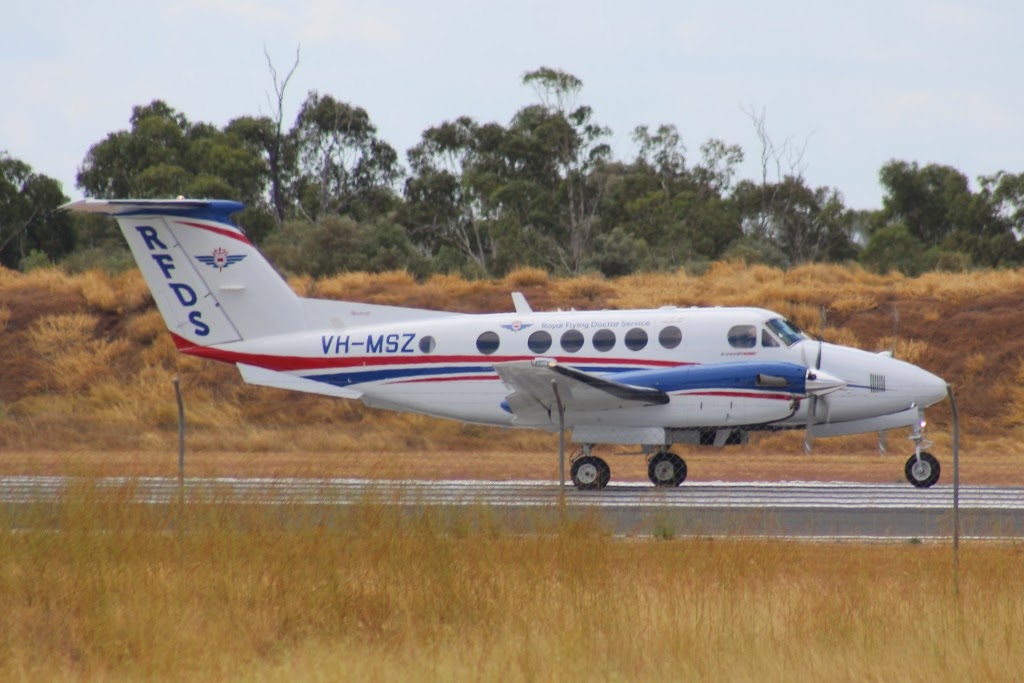 This King Air is a rare visitor to Queensland as it is based with South-Eastern Section of the RFDS based out of Dubbo.

UPDATE!  On Wednesday 11 March, VH-MSZ departed Cairns for Roma and then Dubbo and has resumed 'normal' service with the RFDS out of Dubbo.

Also on Tuesday 10 March, Brendan captured a few other late afternoon movements at Emerald Airport including Virgin Australia Regional Airlines (VARA) ATR 72-600 VH-FVY as it prepared for departure to Brisbane as VOZ1264. QantasLink Dash-8-Q400 VH-QOS was captured on short final after flying up from Brisbane as QLK2406. 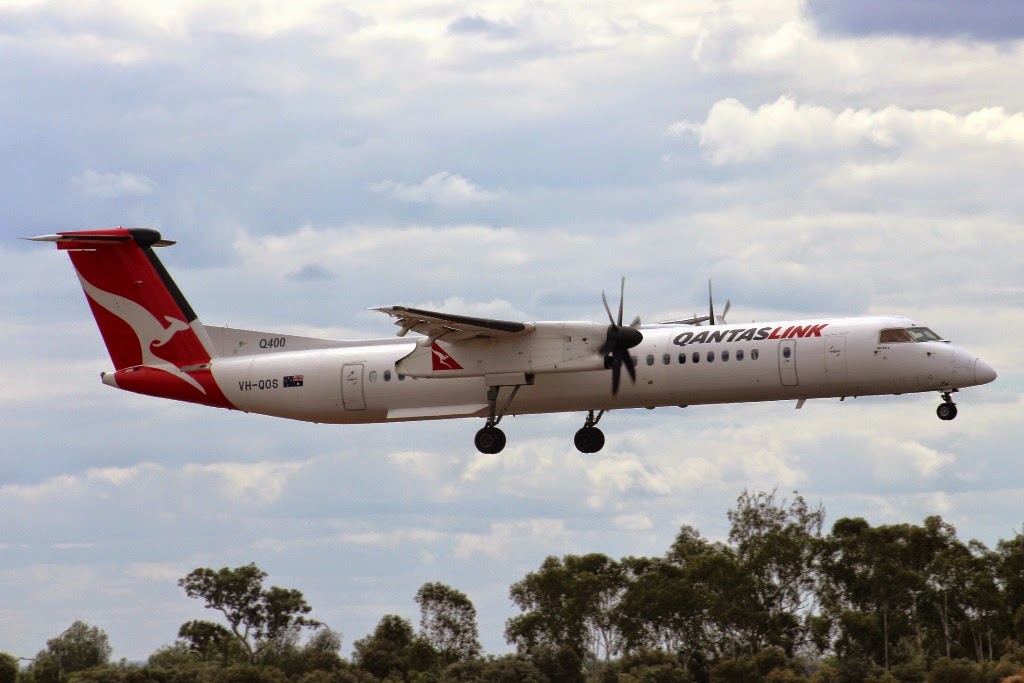 Locally-based Aeroprakt A22 Foxbat 24-4621 was also spotted but returning from a local flight. 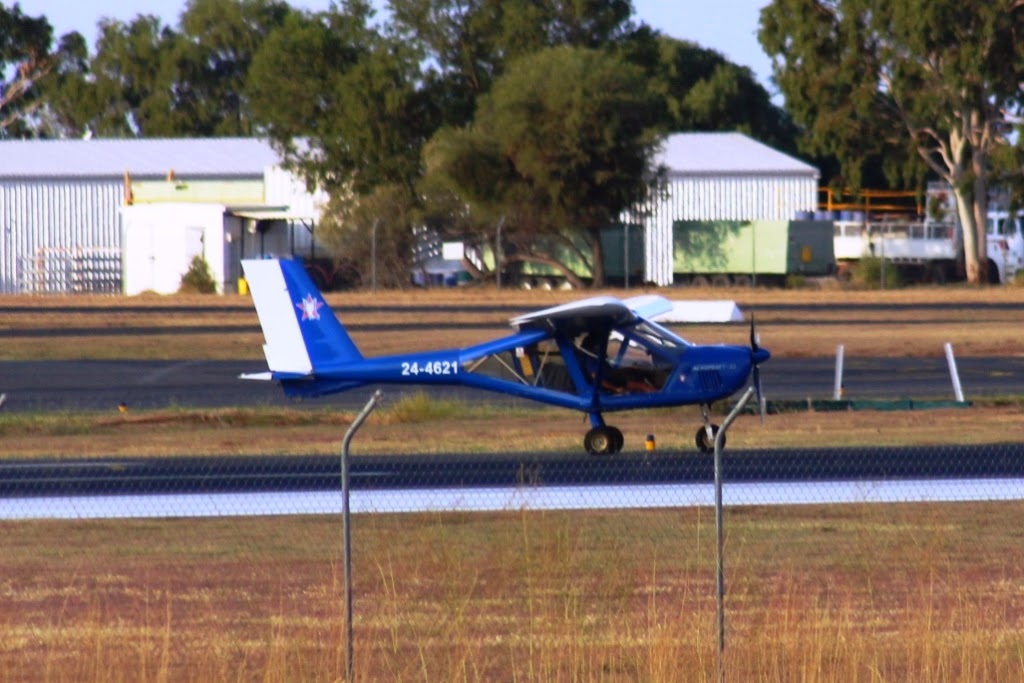 And also locally-based Advance Aviation Cessna 208 Caravan VH-FLL was captured resting on General Aviation (GA) ramp.  It has recently returned from a flight to New South Wales presumably on an aerial survey mission. 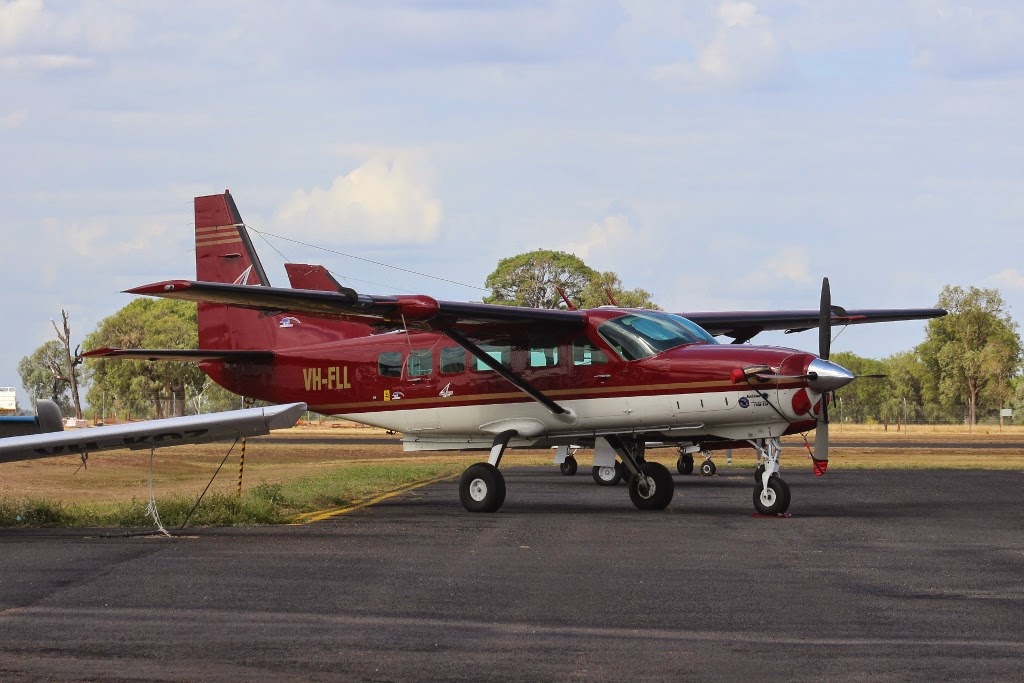 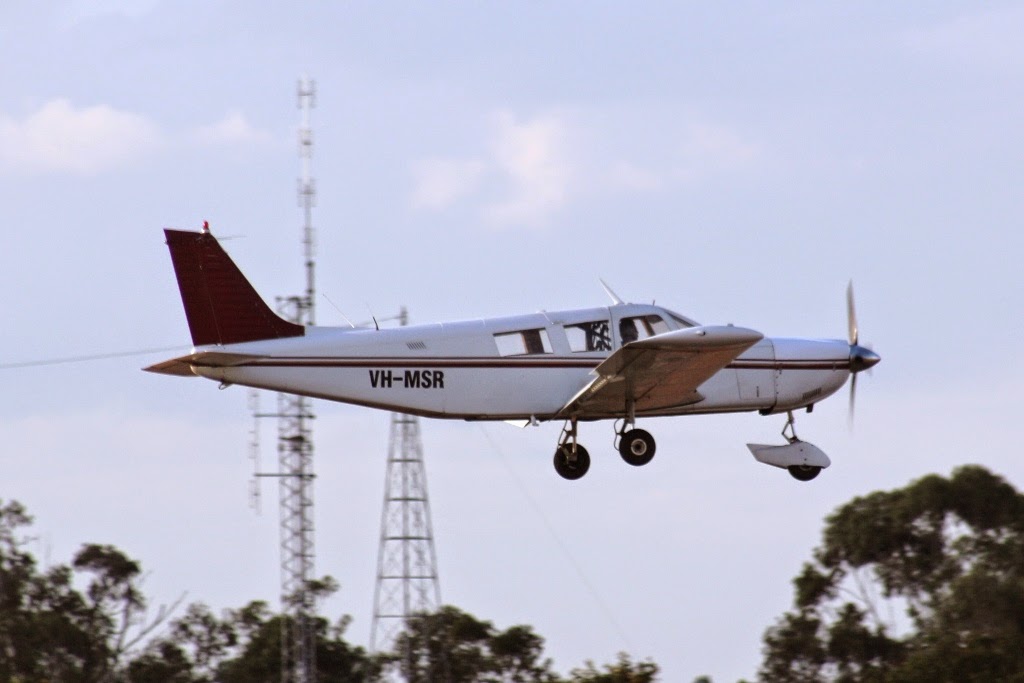 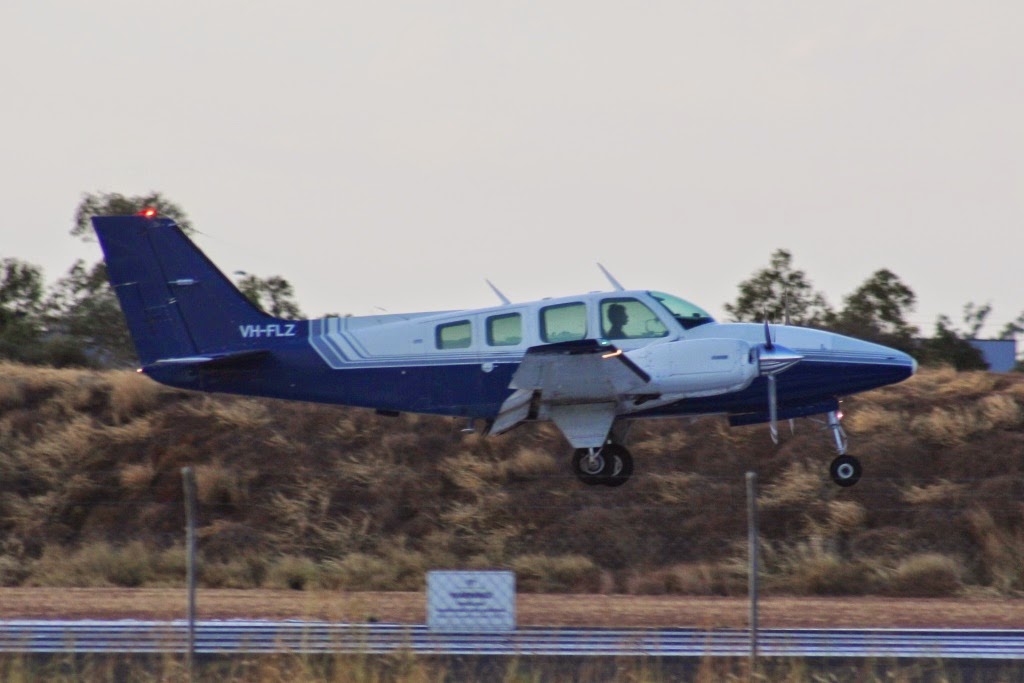 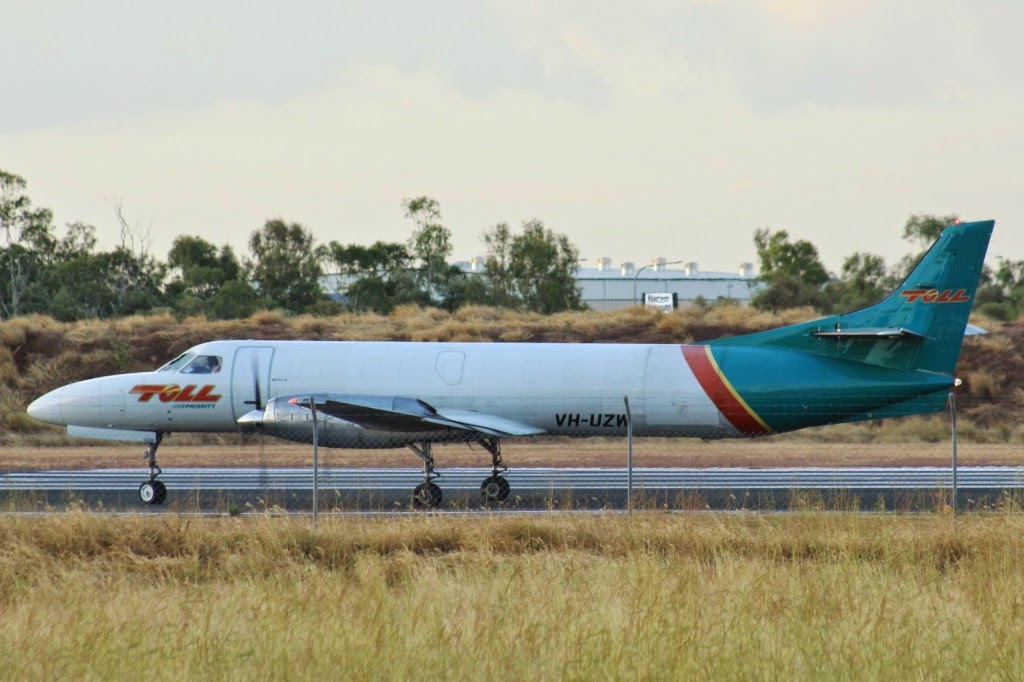 Finally, on Monday 9 March, Alliance Airlines Fokker F-70s VH-JFE and VH-QQY operated more Fly-in Fly-out (FIFO) charter flights from Brisbane and the Sunshine Coast.  These charters look to be becoming semi-regular given that is now two Mondays in a row that these flights have touched down.

Some great photos captured at Emerald Airport, and we sincerely thank Brendan for sending them through!

All photos taken by Brendan Berry  ©
Posted by Damian F at 8:53 PM