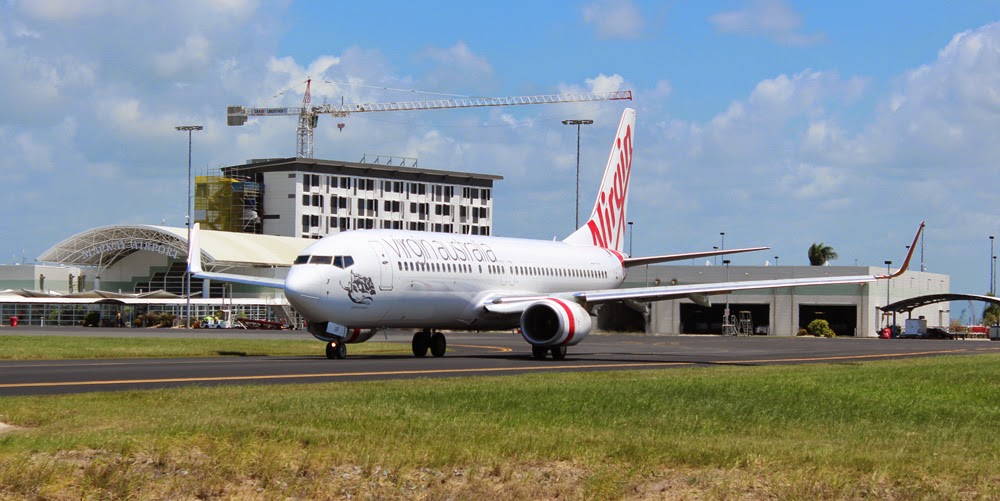 VH-VUP was operating its first service since it returned to the Australian register after ceasing operations in New Zealand as ZK-PBK. 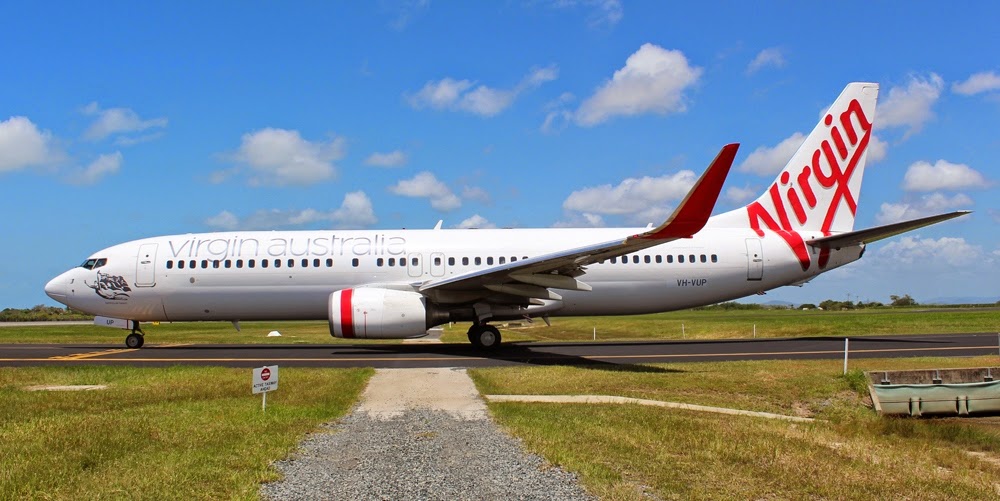 VH-VUP operated the scheduled VOZ607/610 service from and back to Brisbane. 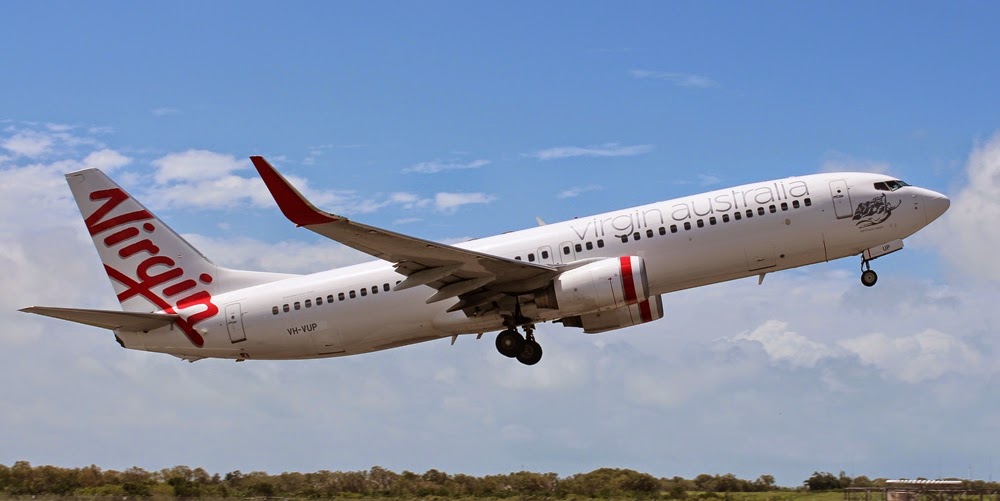 Meanwhile, over at Hamilton Island, Virgin (Samoa) B737-800 VH-VOR called in on Saturday 14 March, operating the scheduled VOZ1497/1496 service from and back to Brisbane.


This is the second day in a row that we have seen  VH-VOR (ex ZK-PBF) in CQ looking resplendent still in its old Virgin Samoa titles.