Making its first visit into Central Queensland - and on only the second day since it re-entered service - was Virgin Australia Boeing B737-800 VH-VUQ. 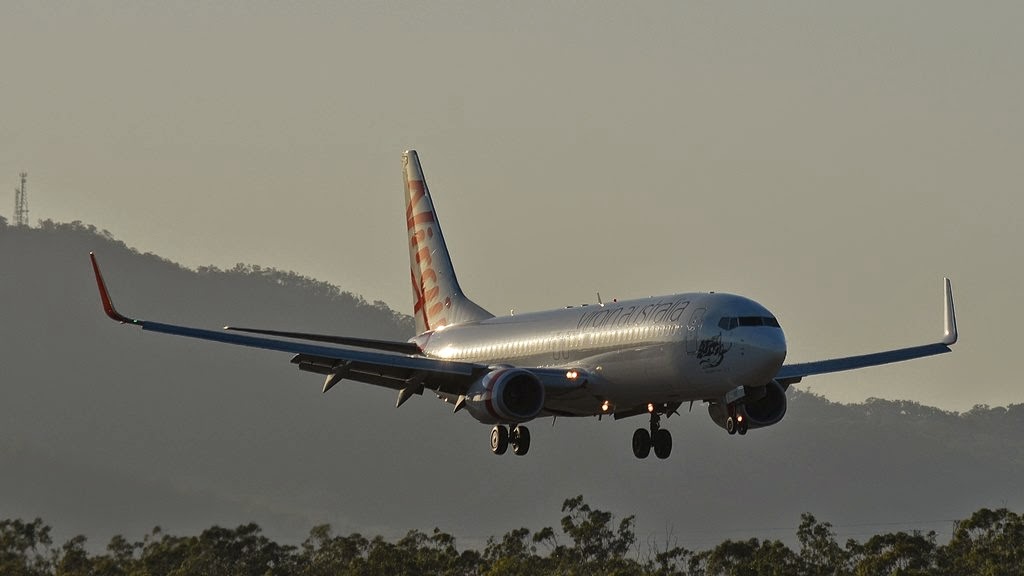 Local plane spotters Jamie and Tash were excited to capture VH-VUQ as it made a surprise visit into Gladstone late on Thursday 19 March, operating the scheduled VOZ1717/1720 service from and back to Brisbane. 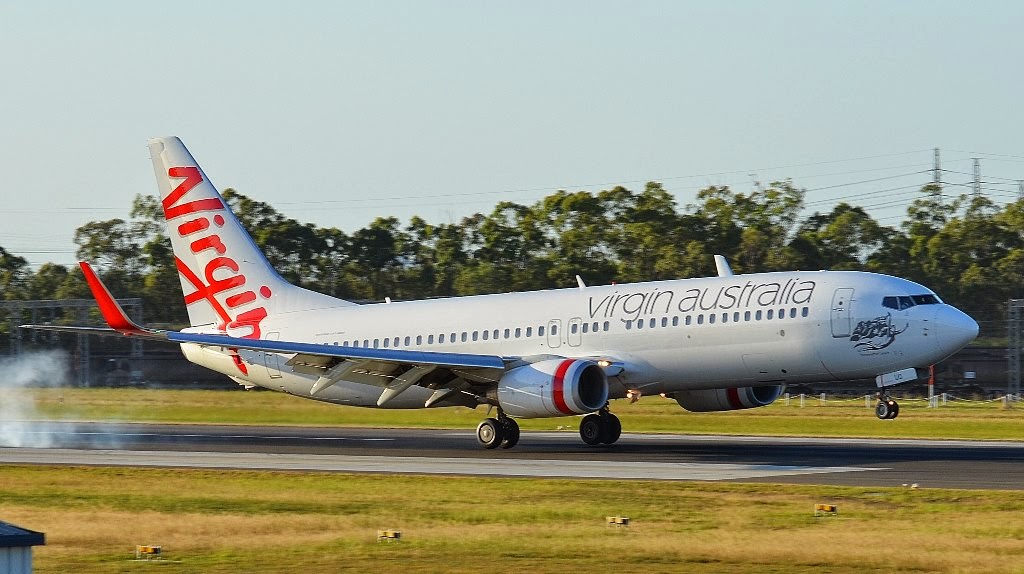 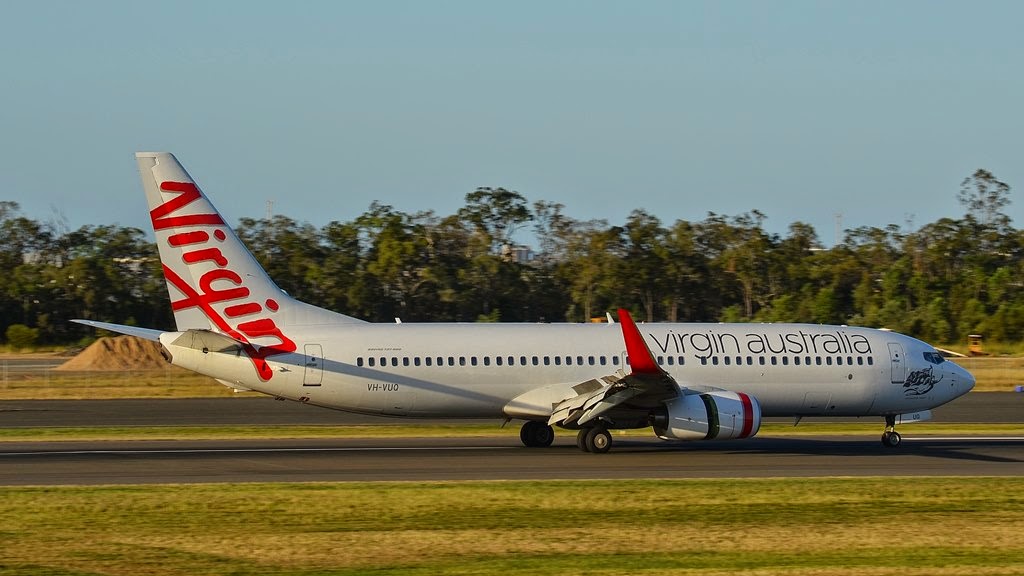 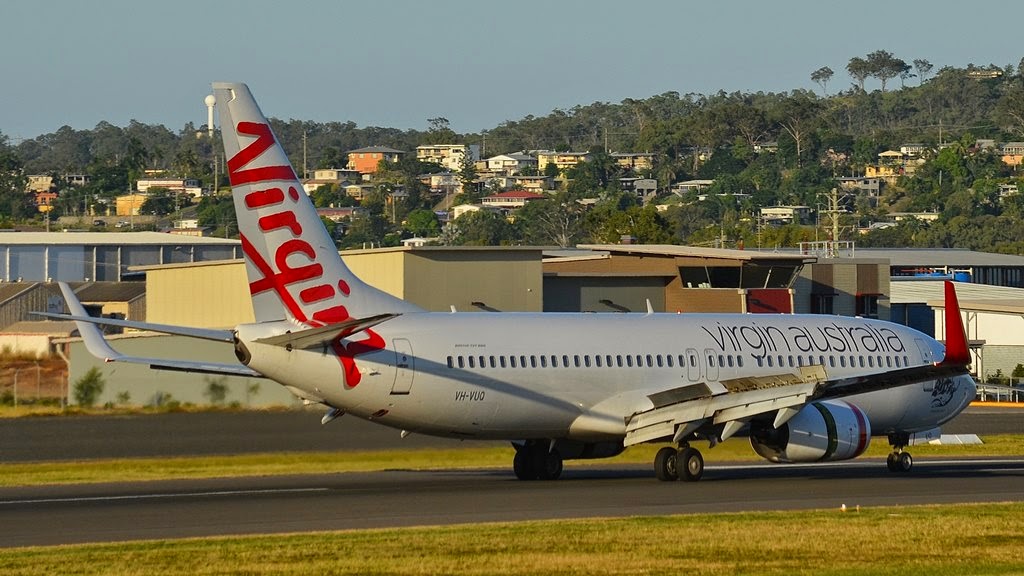 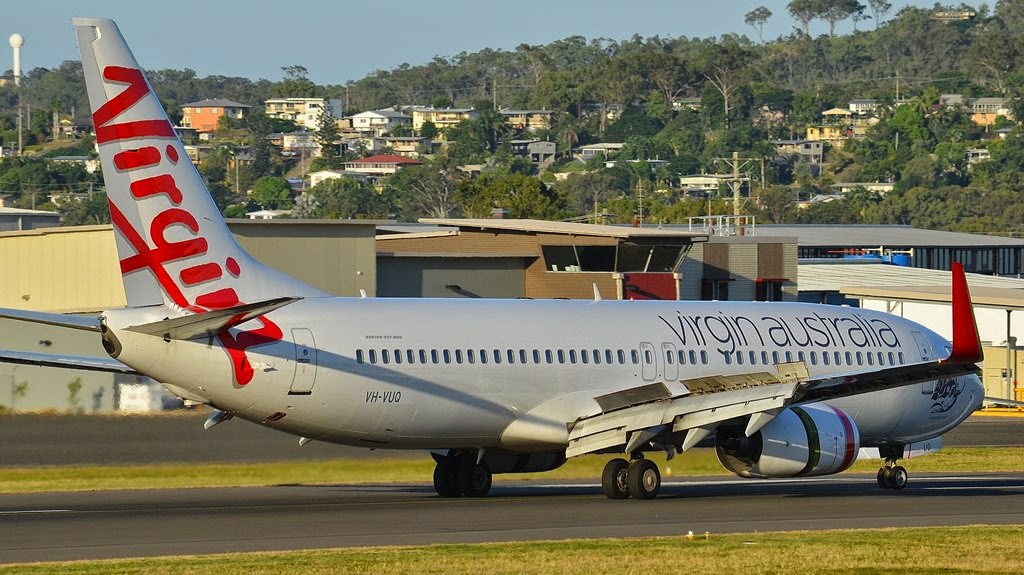 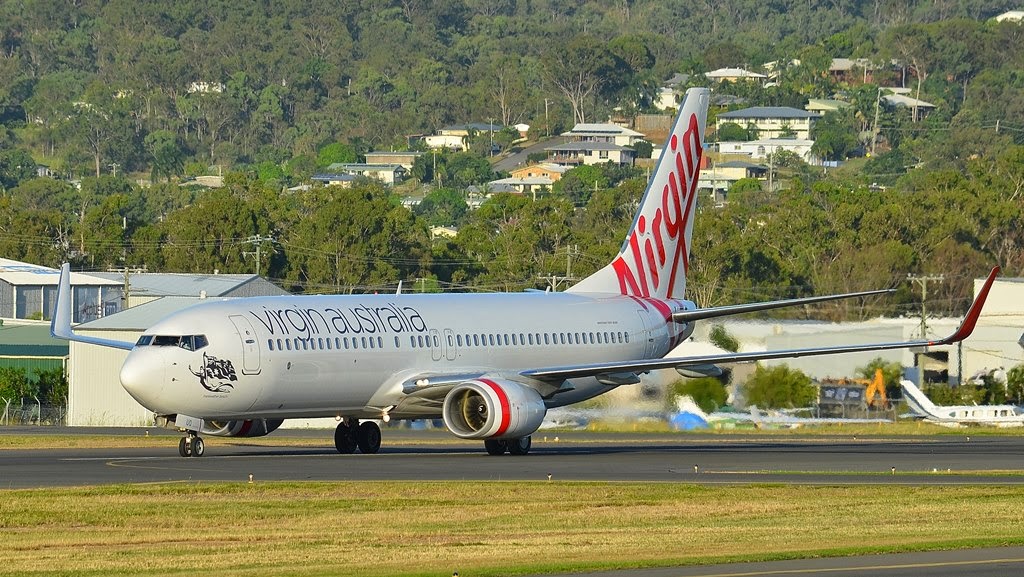 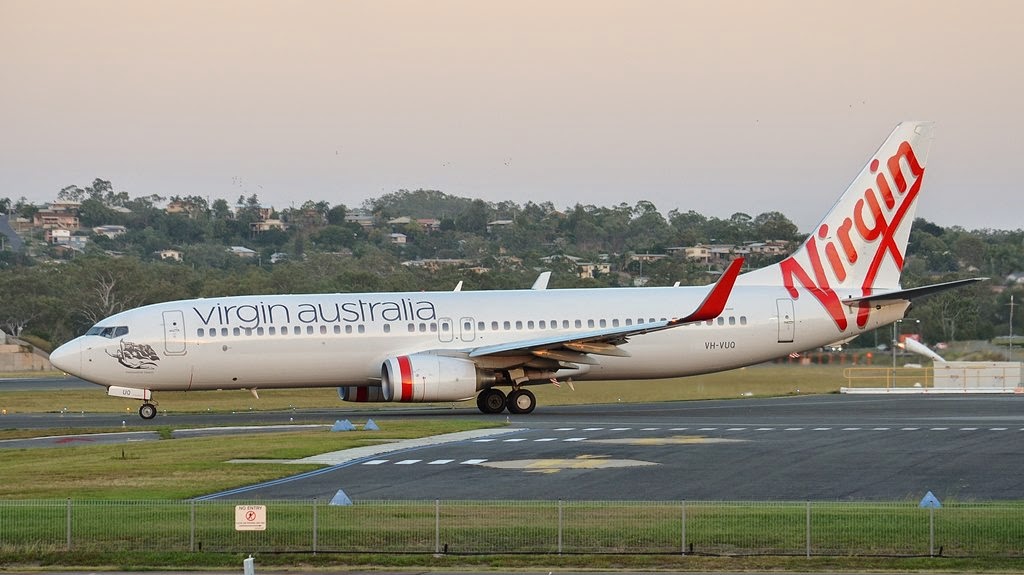 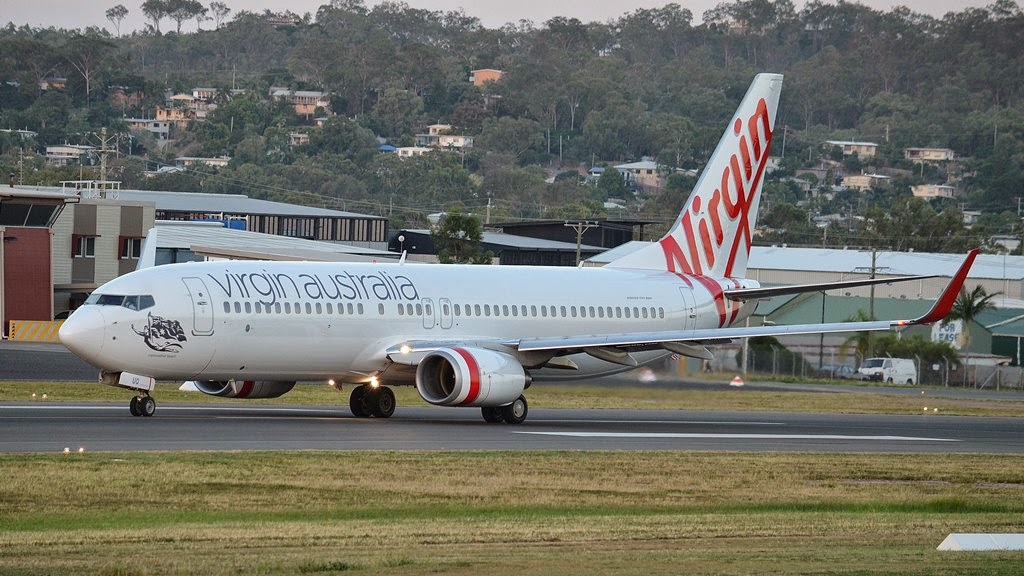 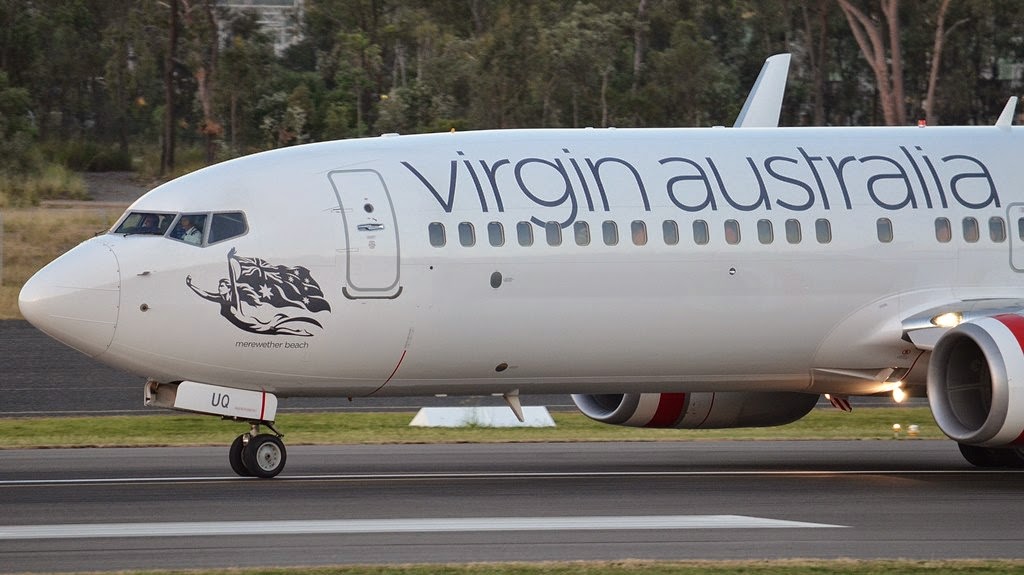 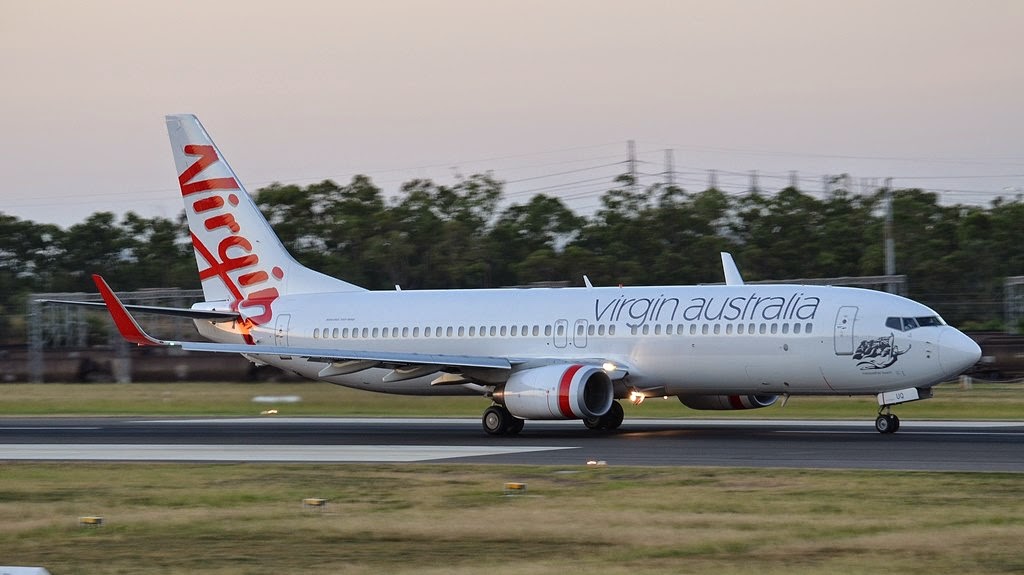 VH-VUQ is the last aircraft that Virgin Australia has transferred from New Zealand operations onto the Australian air operator's certificates (AOC) of Virgin.

Since late January, Virgin has progressively transferred the 10 ZK-registered B737-800s to the Australian register and given them VH- registrations as part of plans to streamline operations.  The aircraft were also reconfigured from their previous 180-seat premium economy/economy layout to the standard eight-seat business and 168-seat economy cabins on Virgin’s Australian-based 737-800 fleet.

The first of these, ZK-PBA, was re-registered VH-VOO in late January, with the process concluded earlier this week when ZK-PBL operated its first commercial service after being re-registered as VH-VUQ.

Sincere thanks to Jamie and Tash for capturing and sending through these fantastic photos of a great visitor to Central Queensland!