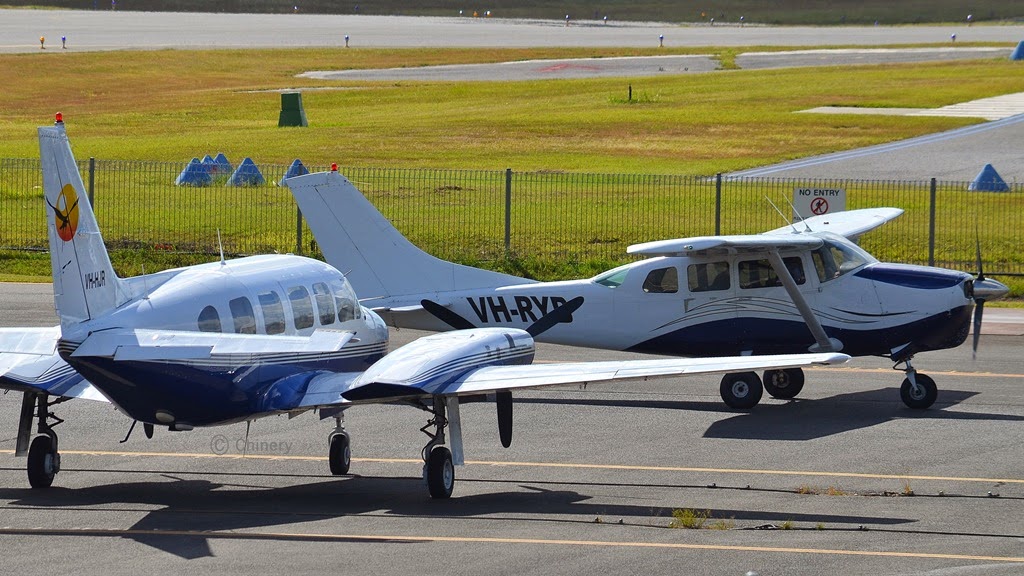 As mentioned below, Shoal Air of Kununurra in West Australia Piper PA-31-350 Navajo VH-HJR touched down at Rockhampton Airport from Gladstone on Monday 9 March.  Local plane spotters Jamie and Tash were on hand and captured a few great photos as VH-HJR was fuelled up and departed to the beef capital. 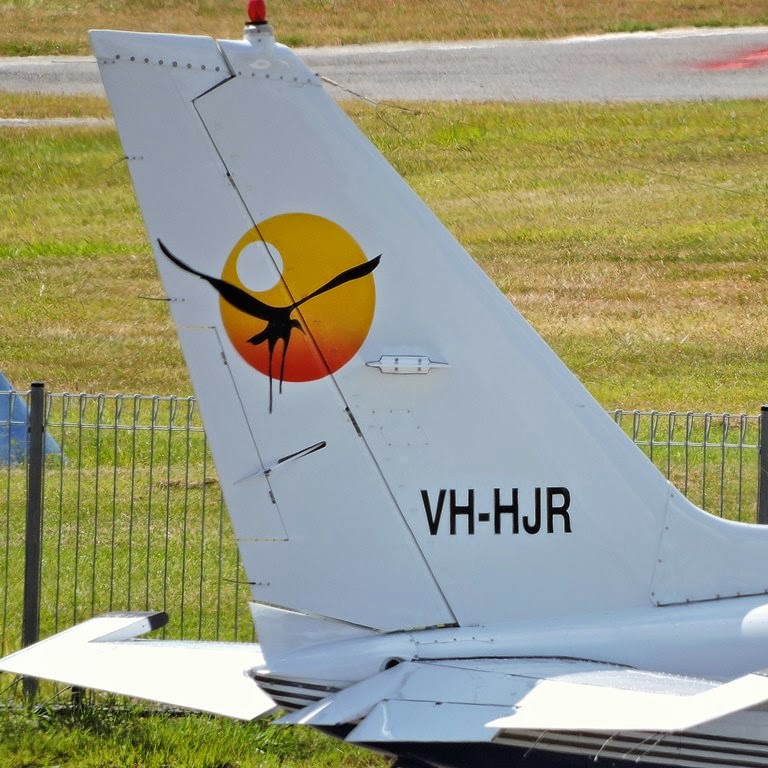 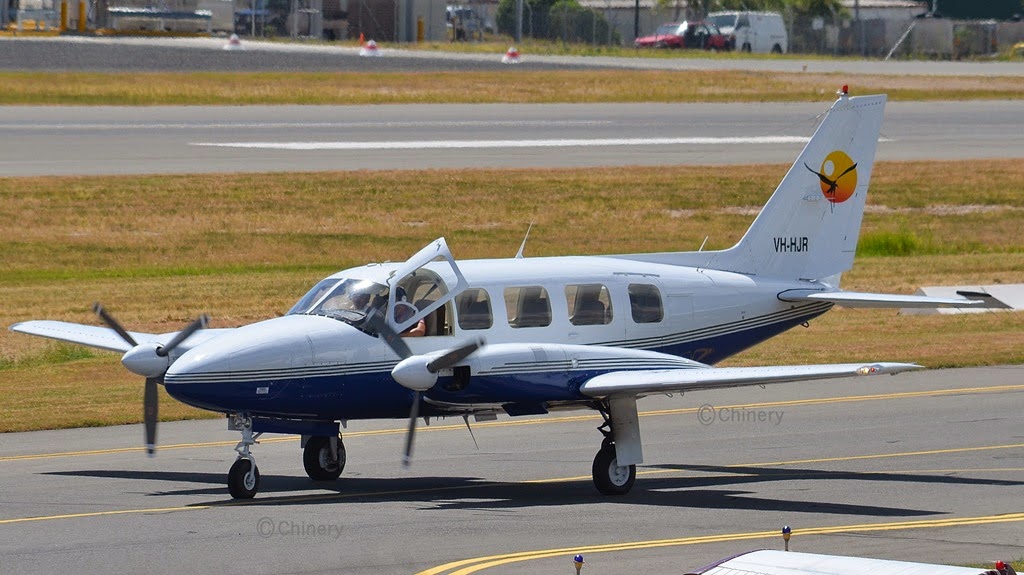 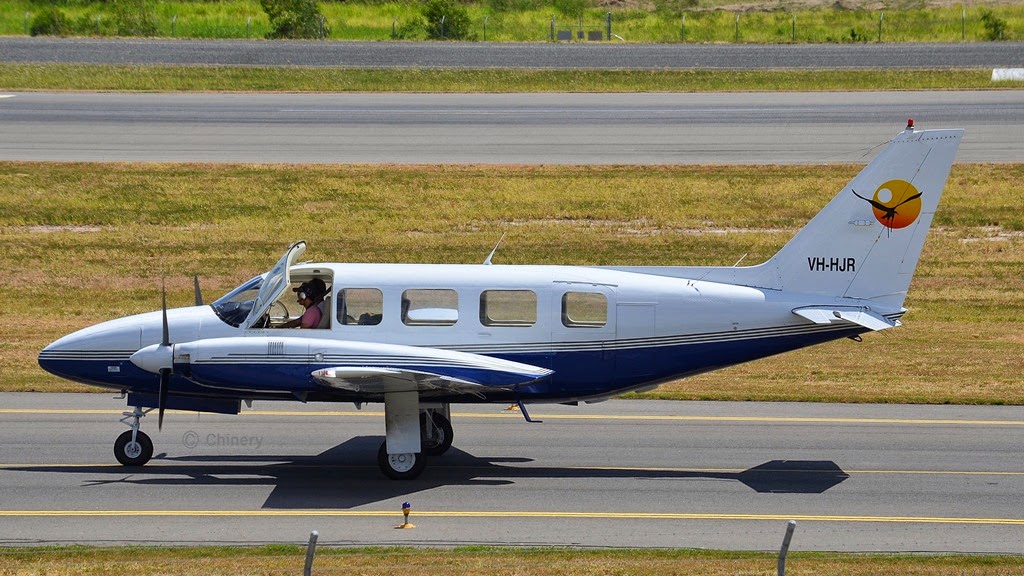 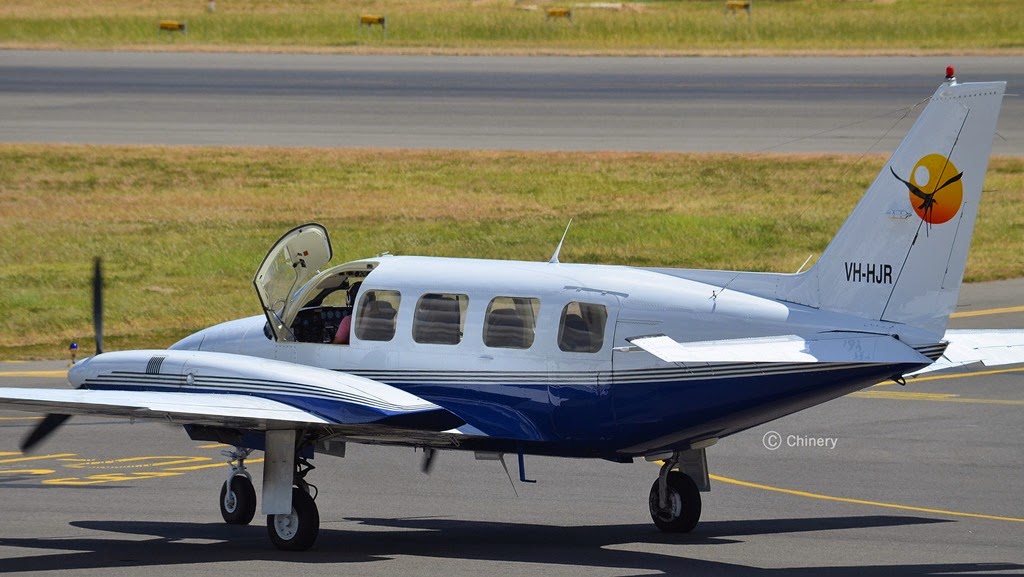 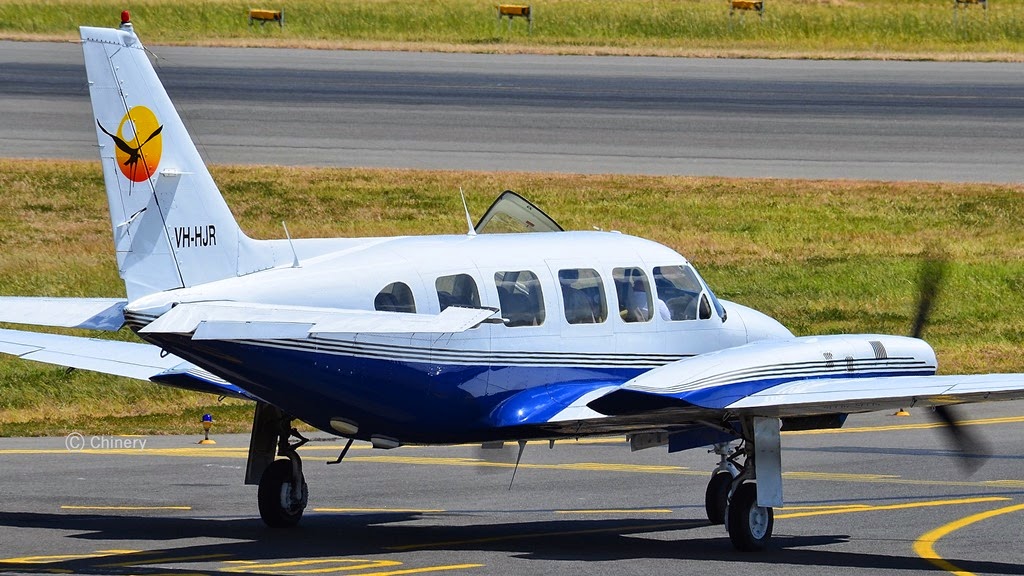 And also spotted at Gladstone Airport on Monday while also on the way to Rocky was McDermott Aviation's 1969-built Bell 47G-4A helicopter VH-LIN. 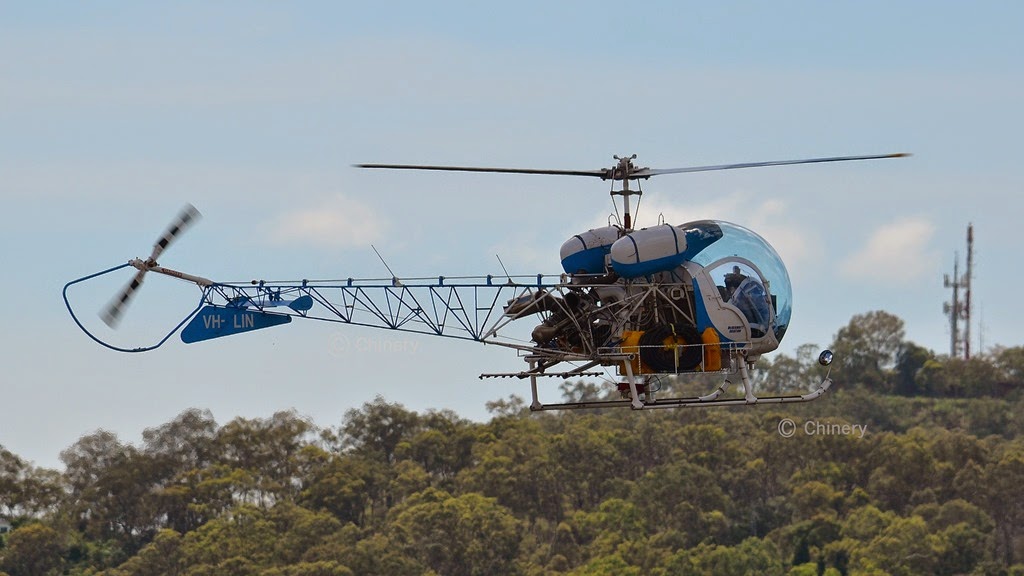 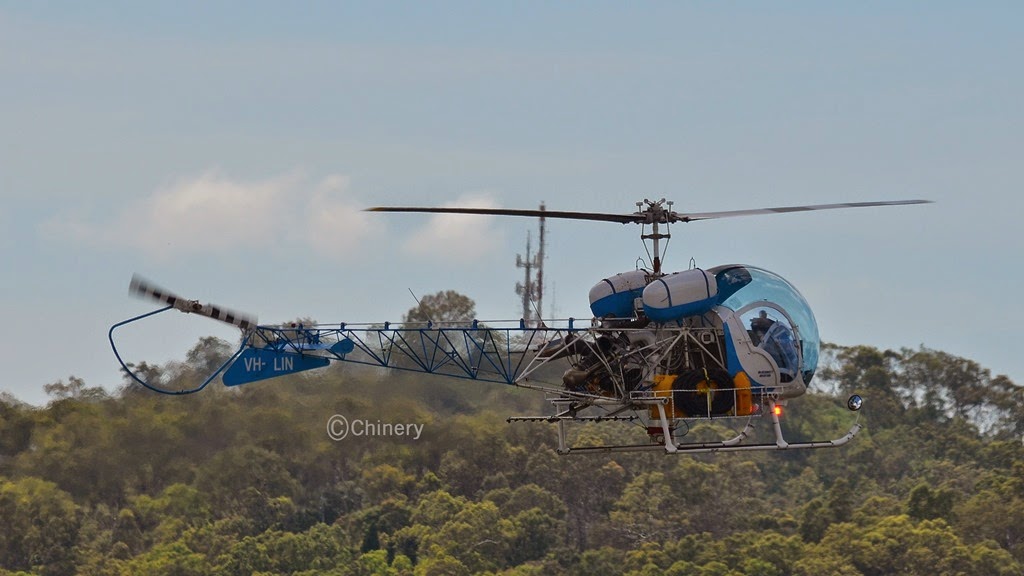 One final light visitor to Gladstone Airport on Monday 9 March was Murwillumbah-based Cessna 205 VH-RYB which was on a flight from the Gold Coast to Hamilton Island. 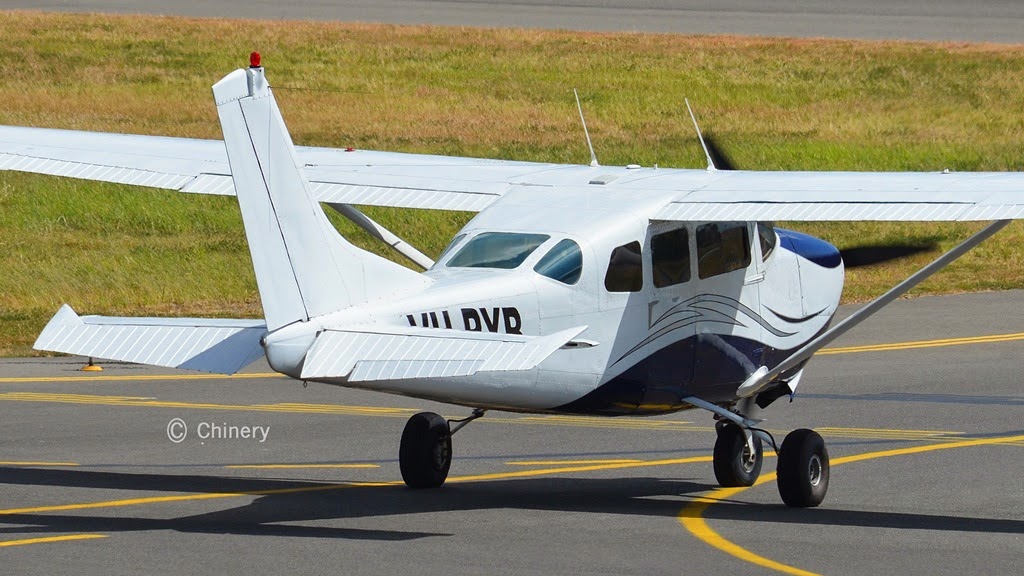 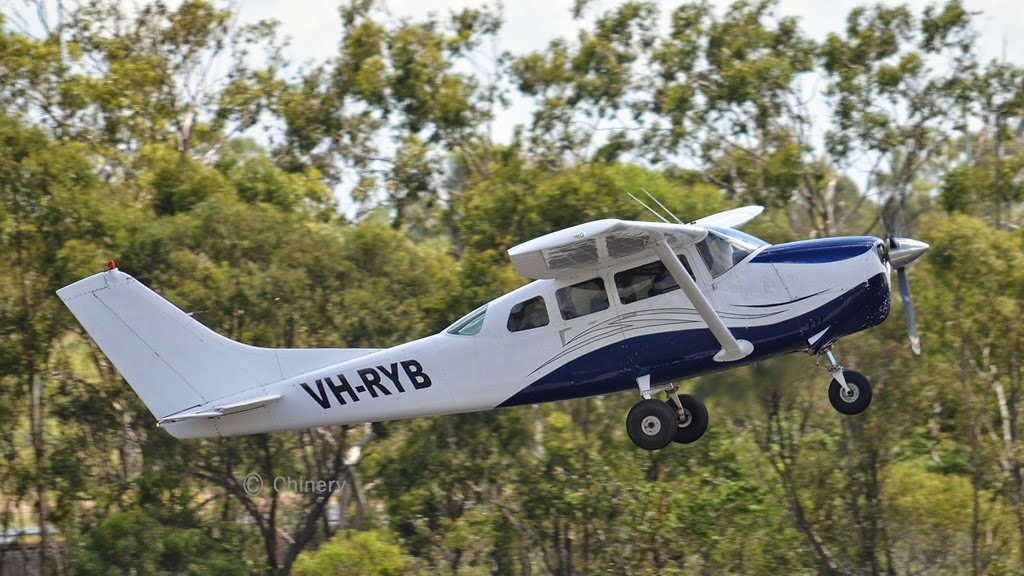 After taking on fuel, VH-RYB departed to Proserpine / Whitsunday Coast Airport and then Hamo.

Thanks to Jamie and Tash for also sending through these great photos of a couple of great little visitors to CQ!