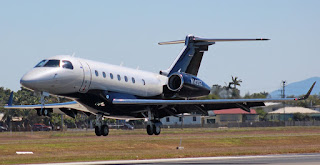 Also last weekend, Mackay Airport based Embraer EMB-550 Legacy 500 bizjet N142GZ operated a series of flights between Mackay and Rockhampton (and sometimes beyond). 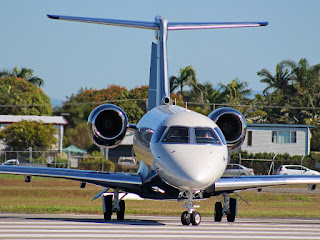 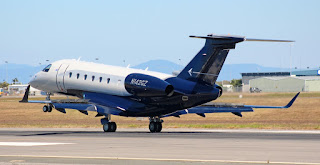 Local plane spotter 'AC' was on hand at various times and has sent through some great photos of the sleek Embraer bizjet as it both arrived and departed at Mackay. 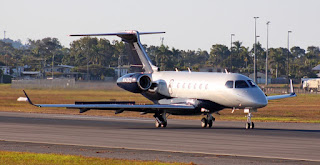 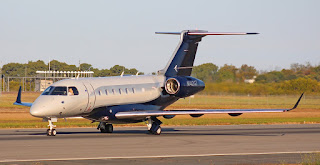 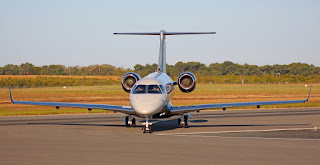 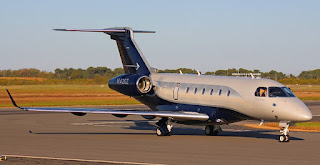 N142GZ now resides in a hangar on the Western General Aviation (GA) side of Mackay Airport, although before this was completed, it was parked on the apron in the open.  'AC' also tried his hand at capturing a couple of night-time photos - I think the results are stunning! 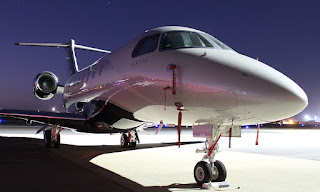 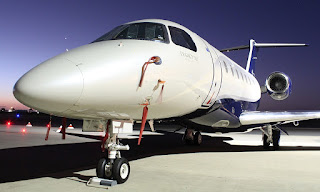 Sincere thanks to 'AC' for taking the time to capture and send through these awesome photos!