Over the latter part of this week, several corporate turboprop and bizjet aircraft have been noted calling into the Whitsunday Airport at Shute Harbour and Hamilton Island (Great Barrier Reef) Airport as Airlie Beach Race Week concludes and the very popular Hamilton Island Race Week begins. 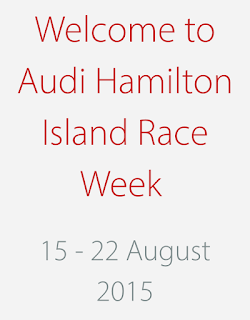 On Friday 14 August, News Corporation Gulfstream Aerospace G-V-SP Gulfstream G550 bizjet N897NC called in for a short while.  The sleek Gulfstream arrived from the South and after a short while departed to Townsville where it remains.


Another - slightly larger - bizjet in the form of Marcplan Charter Embraer EMB-135BJ Legacy bizjet VH-VLT made yet another visit to Hamo on Friday 14 August.  It remains parked on Hamilton Island and is due to depart to Saturday 15 August. 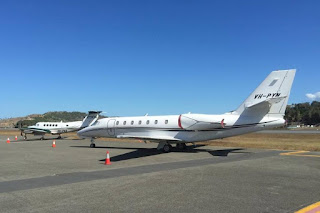 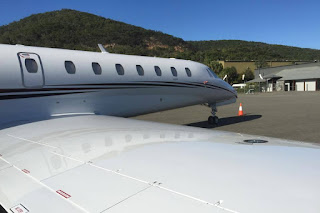 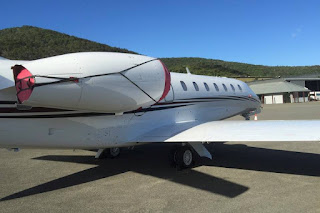 It was parked nearby to FKG Air (Redjet Aviation) Hawker Beechcraft B200GT VH-FKB which arrived at Hamilton Island on Wednesday 12 August.  It is due to depart to Archerfield on Saturday 15 August. 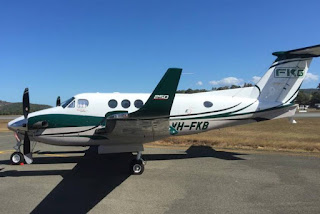 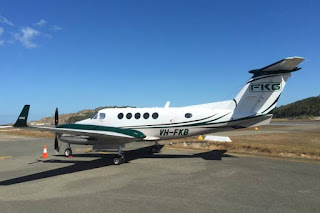 Redjet Aviation's Piper PA-31 Navajo VH-PJU was also noted calling into Hamo on Wednesday 12 August from Rockhampton, although it later positioned across to the Whitsunday Airport at Shute Harbour.  It too is due to return to Hamo and depart back to the South on Saturday.

Meanwhile, another King Air in the form of Austrek Aviation Beech B200 King Air VH-WXO also touched down at Hamo on Friday 14 August, while Bishopp Aviation SOCATA TBM700 VH-VSV called in briefly on Thursday 13 August.

Finally, back at the Whitsunday Airport at Shute Harbour, Carmichael Builders Piper PA-31-325 VH-FHQ called in from Toowoomba and Mackay on Friday 14 August while Hawker Beechcraft G58 Baron VH-EZD remains parked after calling in from its Monto base last Sunday 9 August.