Another Weekend of Awesome Bizjet Movements at Hamilton Island Airport

Over the weekend, yet more lovely corporate turbo-prop and bizjets touched down at Hamilton Island Airport as Hamilton Island Race Week has drawn to an end for another year. 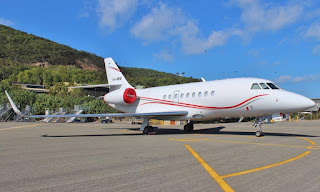 Perhaps the nicest - and newest - bizjet to call into Hamo was News Corporation Gulfstream Aerospace G-VI Gulfstream G650ER bizjet N898NC which called back in from Cairns on Saturday 22 August. 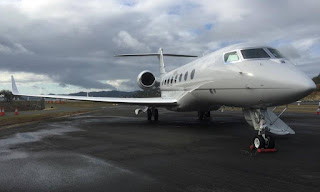 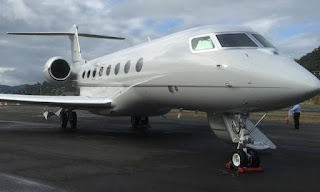 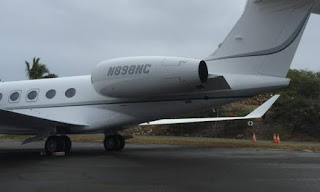 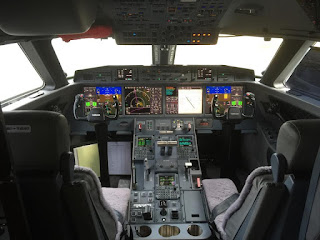 It departed later to the South. 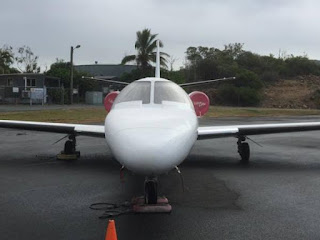 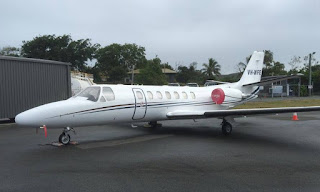 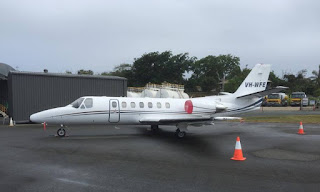 It looks to be still parked at Hamo.

Finally, Wagga Wagga based SOCATA TBM-850 VH-PVM called into Hamilton Island from there on Saturday 22 August.  It departed back to Wagga Wagga via Bankstown on Sunday 23 August.

My sincere thanks to the locally-based and Sydney Airport Flyways plane spotters for sharing their great images with us!