The inaugural Fraser Coast Fly-in has kicked off in fine style at Maryborough Airport on Saturday 8 August with over 20 aircraft calling in from numerous parts of Queensland. 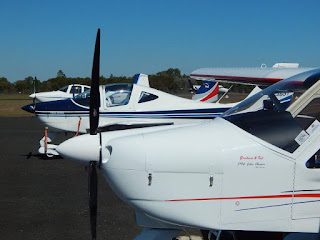 The fly-in is being proudly hosted by the recently launched Fraser Coast Residential Airpark, Hervey Bay Airpark, and the Maryborough Aero Club, along with the assistance of the Hervey Bay Aero Club. 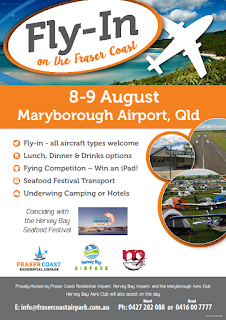 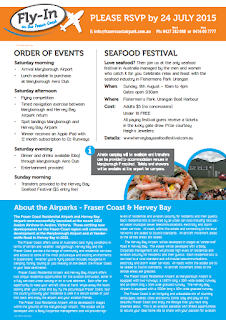 David G from Maryborough Aviation Services popped out to the Airport and has kindly sent through some of his photos of some of the gathered aircraft at Maryborough Airport. 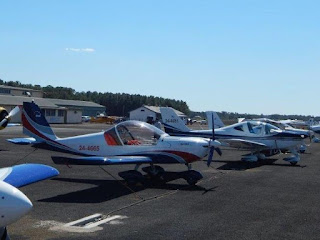 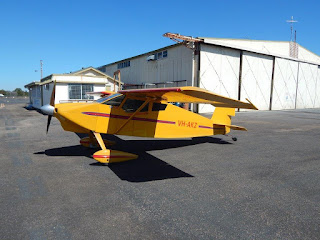 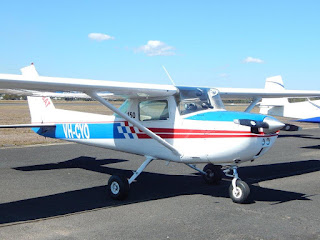 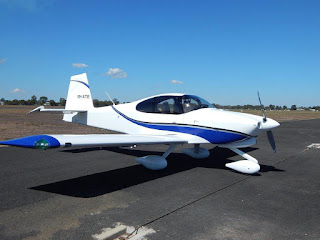 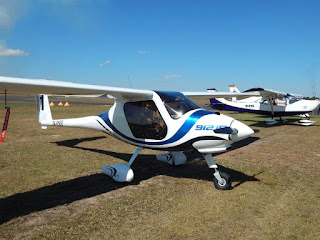 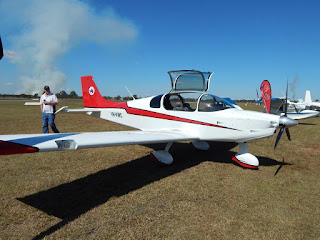 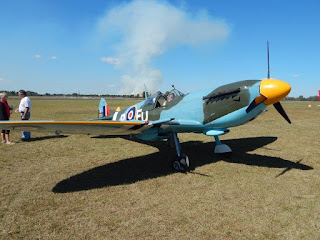 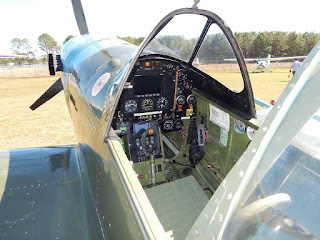 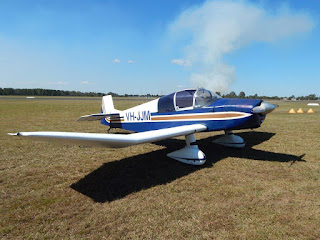 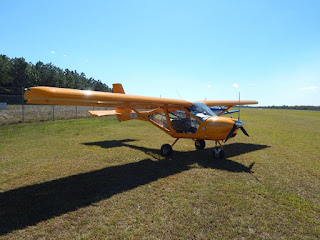 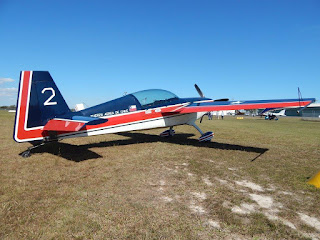 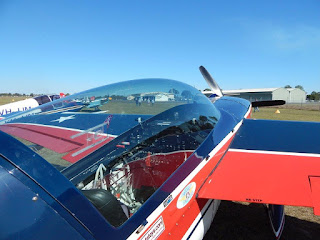 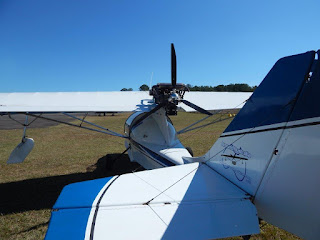 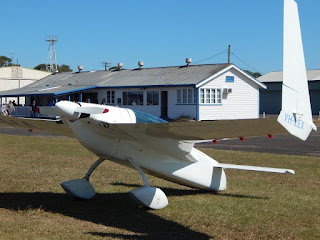 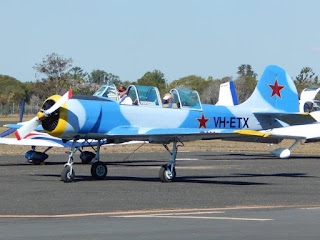 The fly-in coincides with the very successful and popular Hervey Bay Seafood Festival when, on Sunday 9 August, fly-in participants can catch a transfer bus to Fisherman's Park, Urangan, to sample the treats or just soak up the atmosphere of the only seafood festival in Australia managed by the men and women who catch it for you. 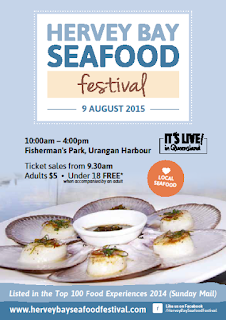 Meanwhile, the Fraser Coast Residential Airpark and Hervey Bay Airpark were successfully launched at the recent 2015 Australian International Airshow at Avalon, Victoria.  About 160 new houses, some with private aircraft hangars, are set to be developed in the new airpark at Maryborough Airport in a joint venture deal with The Fraser Coast Regional Council.  Development is also expected to commence at Vanderwolfe Road in Hervey Bay.

The Council has signed a joint venture agreement with local businesses to develop the residential airpark which is expected to start mid 2016.  While the council owns the land at the airport, it will be developed by the Fraser Coast Residential Airpark Pty Ltd.

More information about the Fly-in and the Airparks can be obtained by sending an email to:  info@frasercoastairpark.com.au

Thanks to David for allowing us to share his great photos!