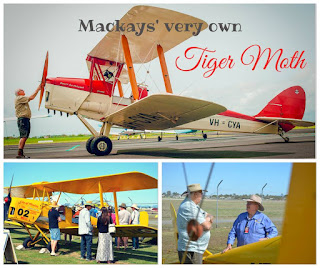 Model aircraft, aircraft engines, as well as aerobatic and scenic aircraft and helicopter flights will operate during the day.  One of the Mackay Airport-based Aviation Rescue Fire Fighting trucks will also be on display. 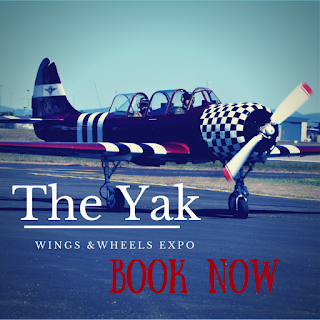 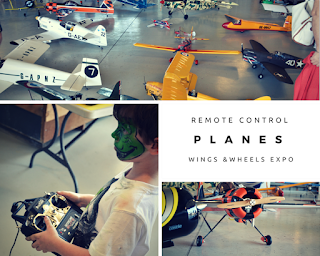 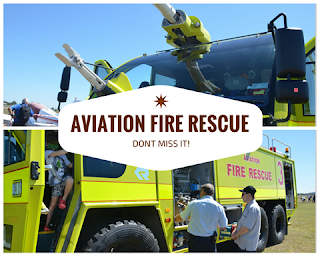 There will also be classic and antique cars and bikes on display from local car and motorcycle clubs. 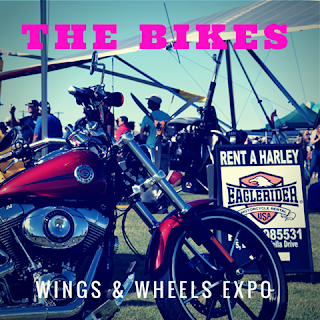 It'll be fun for all ages with jumping castles, raffles, prizes and so much more!

Entry to the Wings & Wheels day at Mackay Airport is by a gold coin donation which will be donated to the Central Queensland Rescue Helicopter Service (CQ Rescue) which will also have one of their Bell 412 helicopters on display.