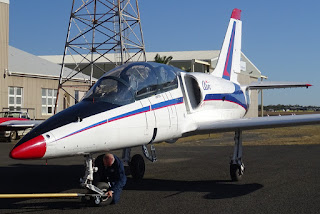 It has been operating adventure and aerobatic joyflights around the Whitsundays for some time - see previous Blog post HERE - but has remained parked outdoors 'in the elements' at Shute Harbour due to the unavailability of a big enough hangar.  On Saturday 8 August, VH-NLD looked to operate a flight around the Whitsundays - including Hamilton Island - before departing South to Bundy. 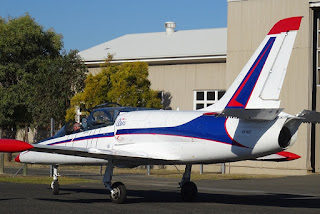 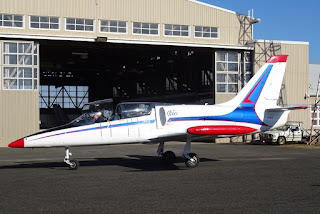 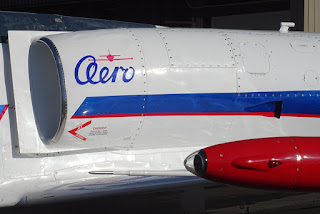 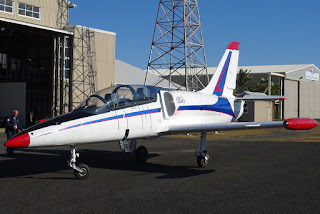 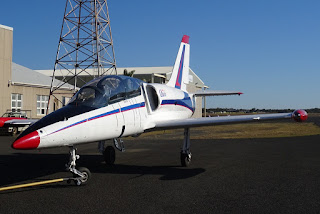 Local plane spotter Micah S was on hand and captured these great photos as VH-NLD was eventually pushed back into one of the larger aircraft hangars at Bundy where it looked to be stored inside and out of the weather.  In fact, Micah reports that when he passed by Bundaberg Airport later, the hangar door was pretty much shut with just the tip of the nose of the Albatross sticking out! 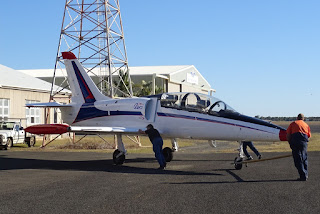 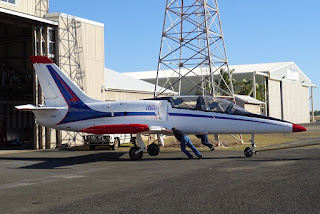 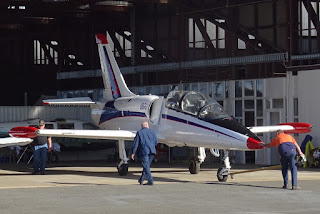 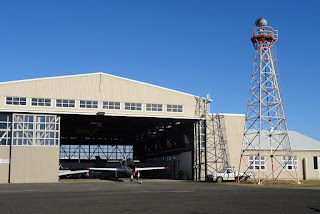 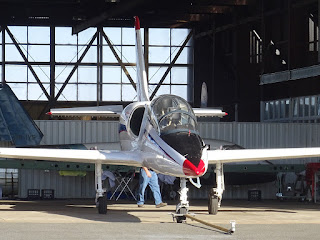 Also calling into Bundaberg Airport on Saturday 8 August was TW Aviation (of Tamworth) Cessna 414A VH-ZDF.  It looked to be supporting the Albatross movements as it too called in from the Whitsunday Airport at Shute Harbour. 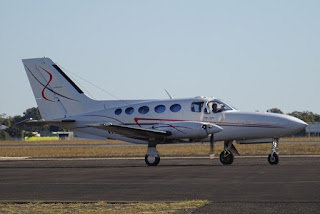 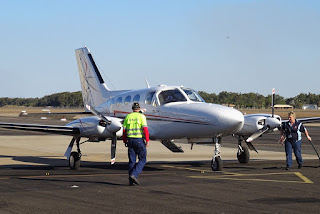 After taking on fuel, VH-ZDF looked to depart to the South. 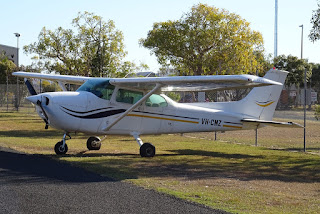 Maryborough-based Cessna 172 VH-DPR was also captured while it looked to be preparing for departure. 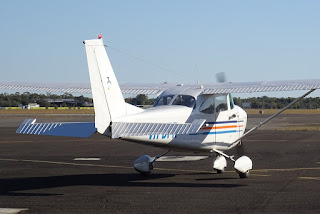 And finally, locally-based Robinson R44 helicopter VH-JXQ was also captured by Micah as it landed at Bundaberg Airport. 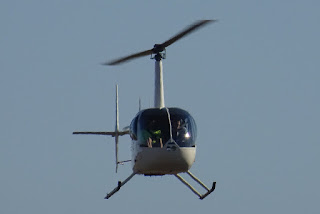 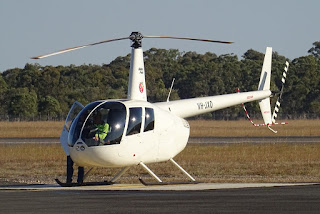 Certainly a great afternoon of plane spotting and we sincerely thank Micah for taking the time to capture and send through these awesome photos!