Local plane spotter Ben O was literally 'kicked out' of the Rockhampton Showgrounds after spending a great afternoon at the Exercise Talisman Saber Open Day on Sunday 14 July.  But before he left, he was treated to the wonderful sight of the three helicopters that were on display, departing back to Rockhampton Airport. 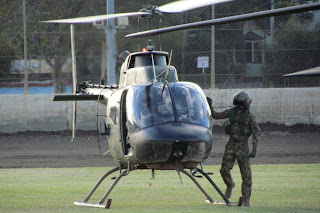 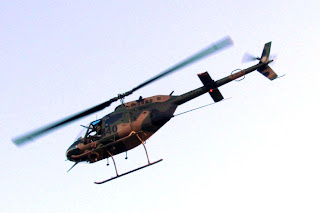 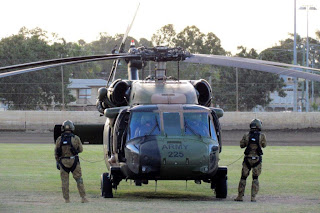 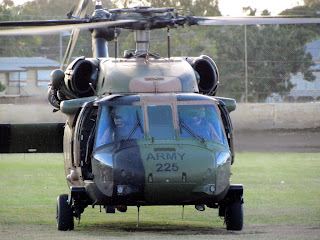 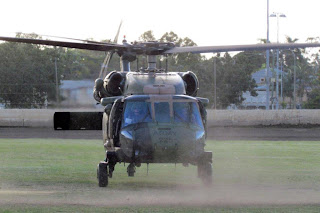 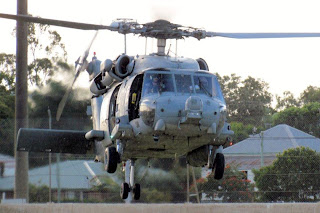 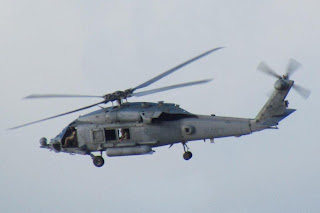 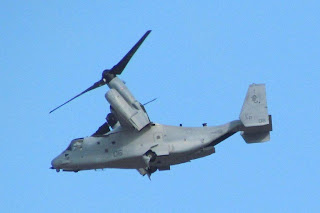 Ben tells me he took over 900 photos at the Open Day!  Good stuff!  Thanks for sharing a small selection!