As we know, Rockhampton plane spotter, Ben O loves all things military, and so it was no surprise that he ventured to Rockhampton Airport on Monday 22 July and captured some more thrilling helicopter action as Australian Army Sikorsky S-70A-9 Blackhawk helicopters were conducting fast roping exercises. 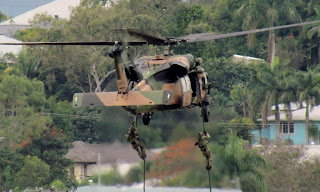 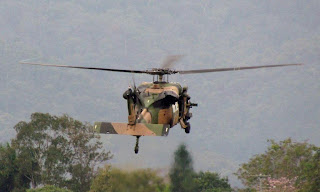 The 'Fast Rope Insertion Extraction System' (or FRIES) drill was being carried out by Blackhawks A25-111 and A25-112. 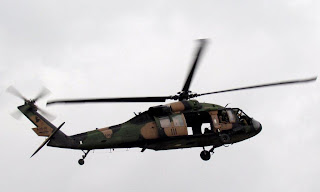 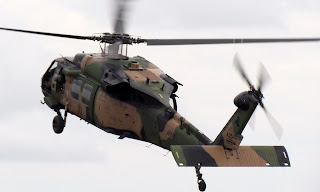 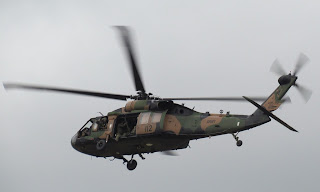 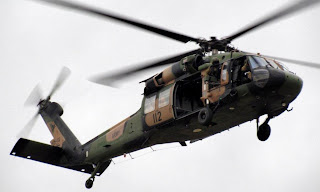 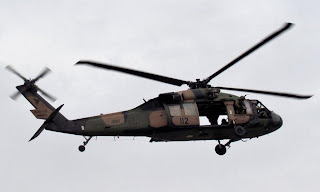 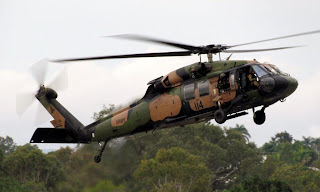 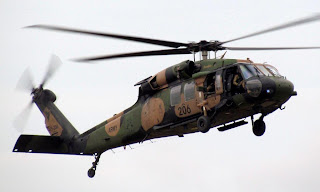 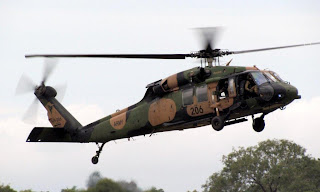 Australian Army Commonwealth CA-32 (Bell 206B/OH-58A) Kiowa helicopters continue to fly in and out with A17-034 spotted departing to the Shoalwater Bay Training Area (SWBTA). 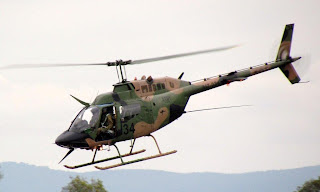 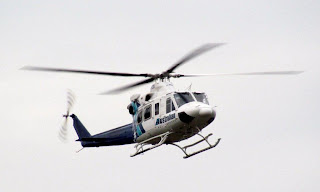 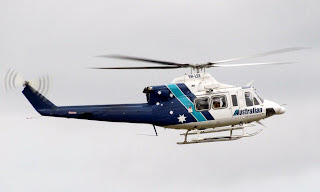 United States Navy (USN) Grumman C-2A Greyhound 162175 / NF-33 was captured by Ben shortly after it arrived back into Rockhampton after a flight.  He took great delight in being able to photograph the Greyhound as it folded its wings after ready for parking... although on this occassion it unfolded them back! 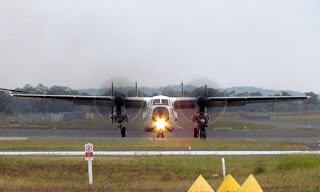 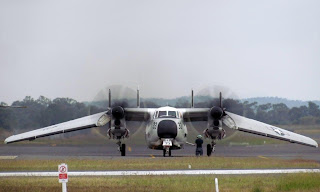 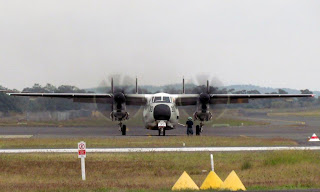 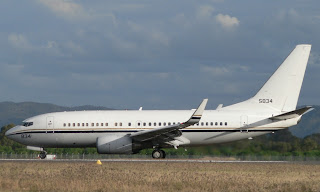 Thanks to Ben and Don for sending through their fantastic images!

Photos taken by Ben O'Dowd and Don Williams  ©
Posted by Damian F at 8:33 AM