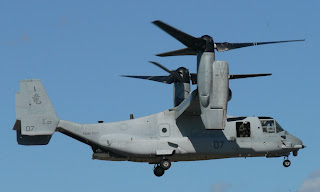 And local plane spotter Don W was at Rockhampton Airport at the right time during his lunch break and he managed to capture some spectacular images of the mighty aircraft as they came into land around 1pm.  The three Ospeys that touched down were : 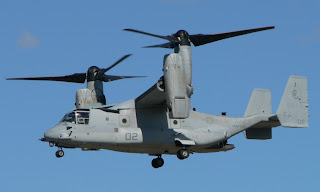 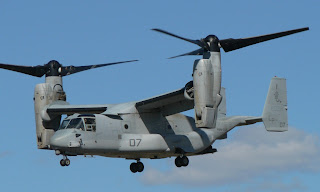 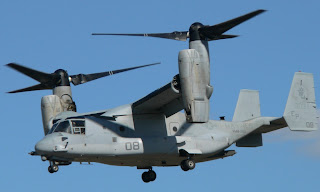 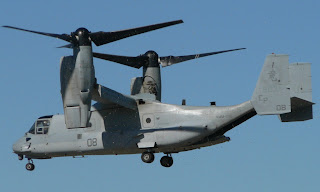 The three Ospreys were flying together and were heard to be using the radio callsign "Dragon 01".

A great day and some great aircraft!  Many thanks to Don for sending through these fantastic photos!

All photos taken by Don Williams  ©
Posted by Damian F at 4:39 PM