Despite all of the action happening to North and South, there were still some interesting movements into Mackay Airport last week, and Townsville-based plane spotter, Dave, ventured to Sugar City for work and managed to find some time to take a few photos last Tuesday 9 July and Wednesday 10 July.

He took great delight in capturing (Tigerair) Tiger Airways Australia Airbus A320 VH-VND as it departed Mackay for Sydney as TGW386. 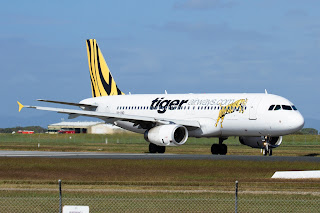 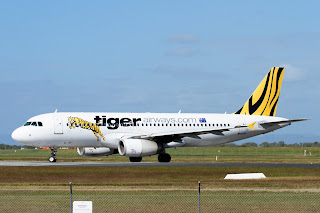 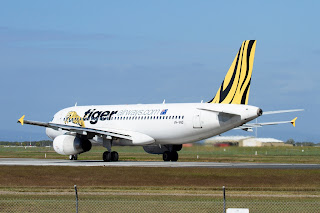 He also captured Jetstar Airways Airbus A320 VH-VGO as it departed to Brisbane as JST883. 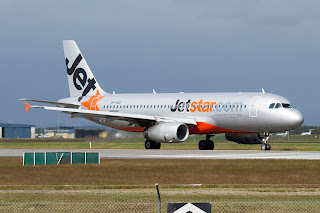 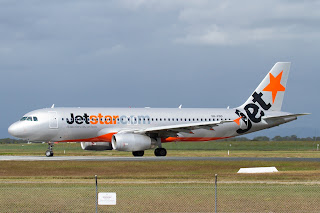 And Virgin Australia Boeing B737-800 VH-YIQ as it departed to Brisbane as VOZ608. 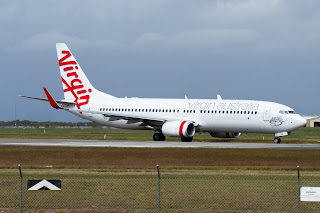 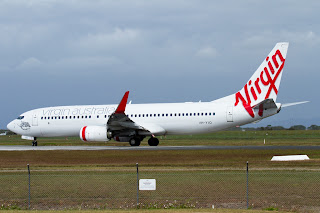 And finally, Alliance Airlines Fokker F-100 VH-FKC, which was operating for QantasLink, was photographed also departing to Brisbane as UTY2515. 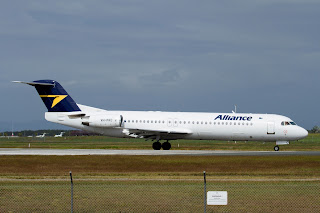 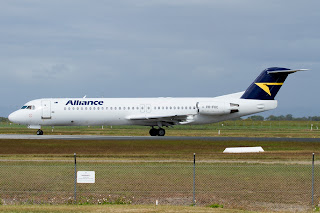 Dave returned to Mackay Airport on Wednesday and captured an old favourite yet again - he seems to always catch Virgin Australia B737-800 VH-VUW - still with its white nose!  It is pictured departing to Brisbane as VOZ604. 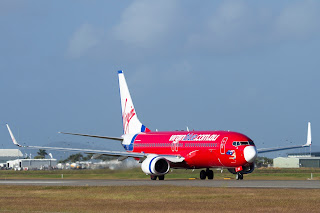 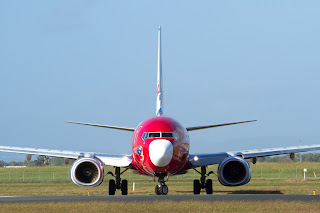 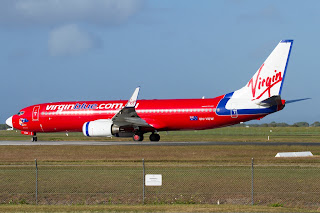 QantasLink (Cobham Aviation) Boeing B717-200 VH-NXO was also captured by Dave as it departed to Brisbane as QJE1761. 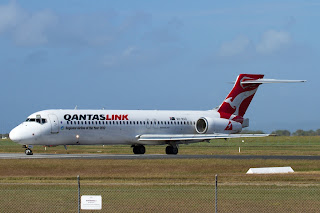 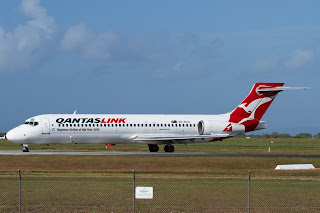 Jetstar A320 VH-VQD was captured moments from touch down on Mackay Airport's Runway 14 as JST882. 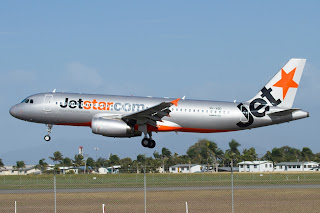 As was Virgin Australia's B737-800 VH-YFG which was arriving from Brisbane as VOZ605. 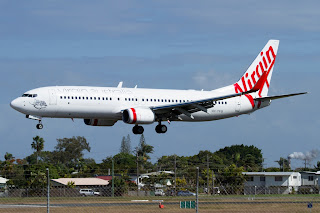 A rare movement for Mackay on Wednesday 10 July was Alliance Airlines Fokker F-70 VH-QQX which was operating a scheduled service for QantasLink as UTY2514. 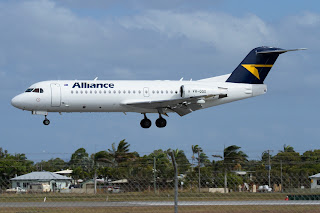 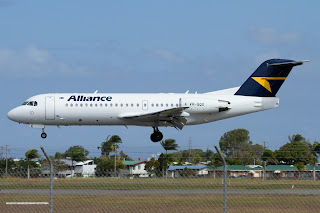 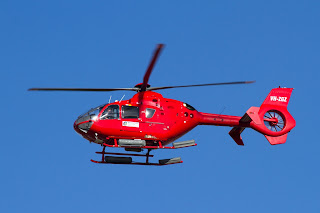 Also, a common visitor to Central Queensland in the form of the Queensland Police Service (Airwing) Raytheon B1900D VH-PSK. 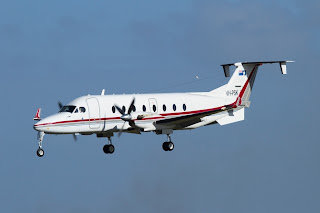 Sincere thanks to Dave for allow me to share his fantastic photos with you all!