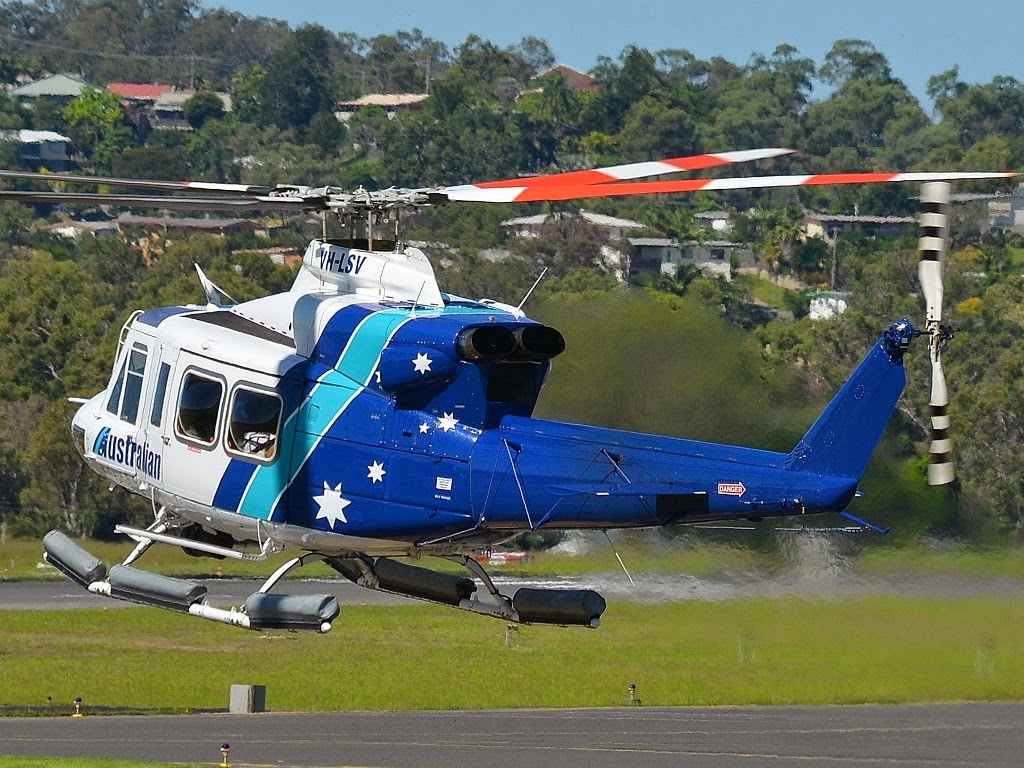 By far the biggest of these was Australian Helicopters Agusta AB412 (Bell 412) VH-LSV which called in for fuel while heading North on Saturday 19 April.  The big Bell arrived from the Sunshine Coast and later departed to Mackay, Townsville, Cairns and later, Horn Island where it will be based. 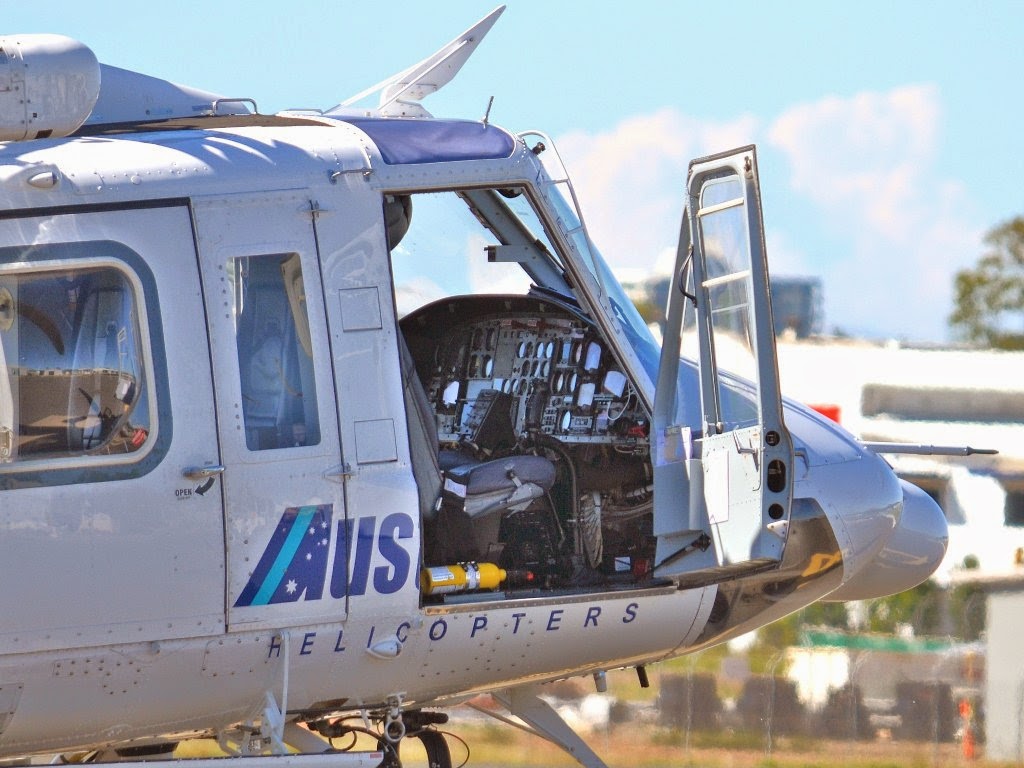 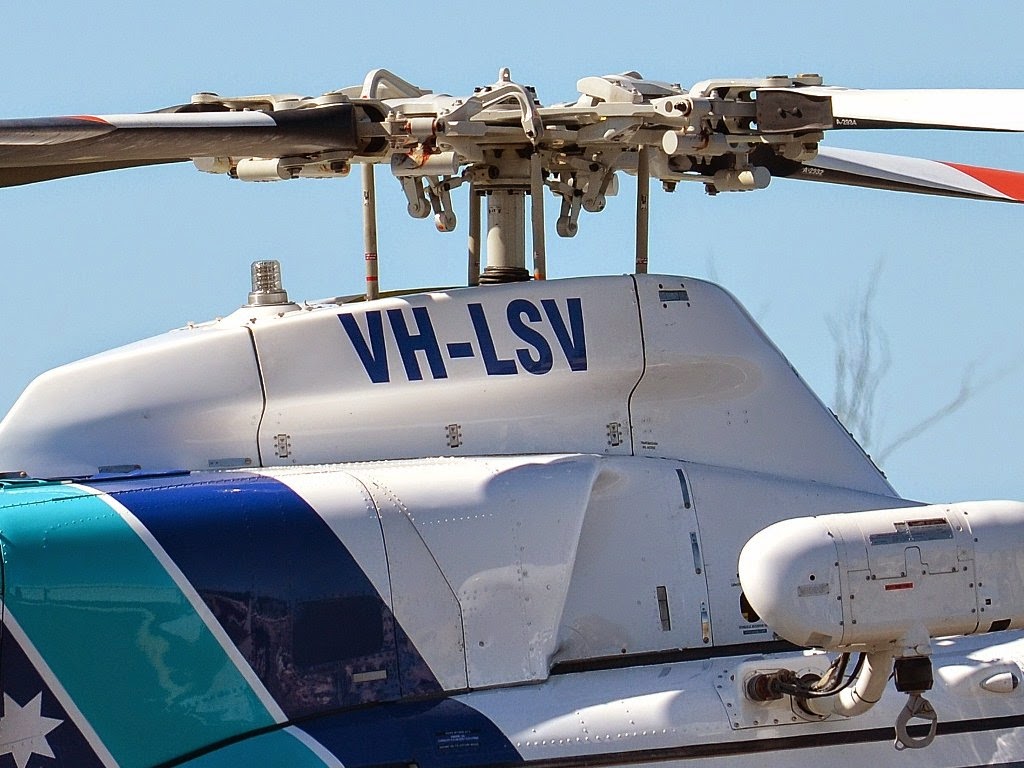 It is expected that another Australian Helicopters Bell 412 will ferry South through Central Queensland in the coming days!

Meanwhile, slightly smaller, but none-the-less spectacular were a pair of Robinson helicopters that have also been captured by Jamie and Tash at Gladstone Airport. 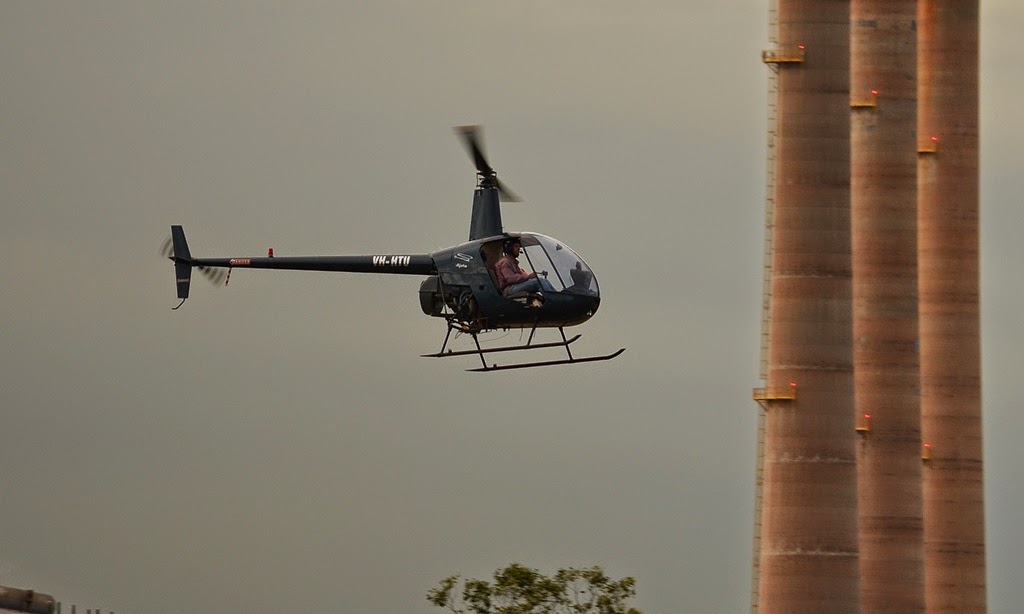 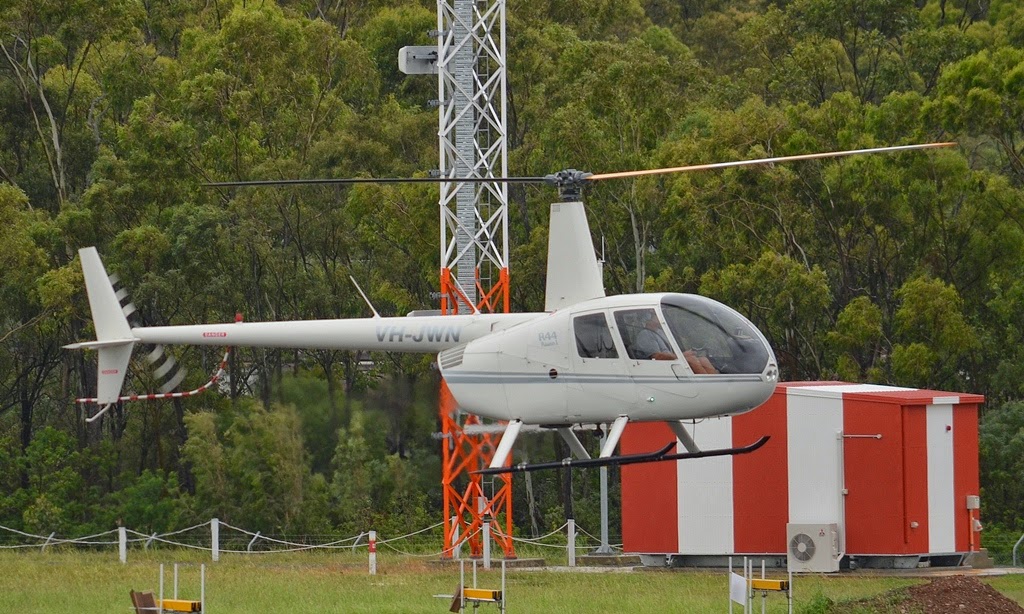 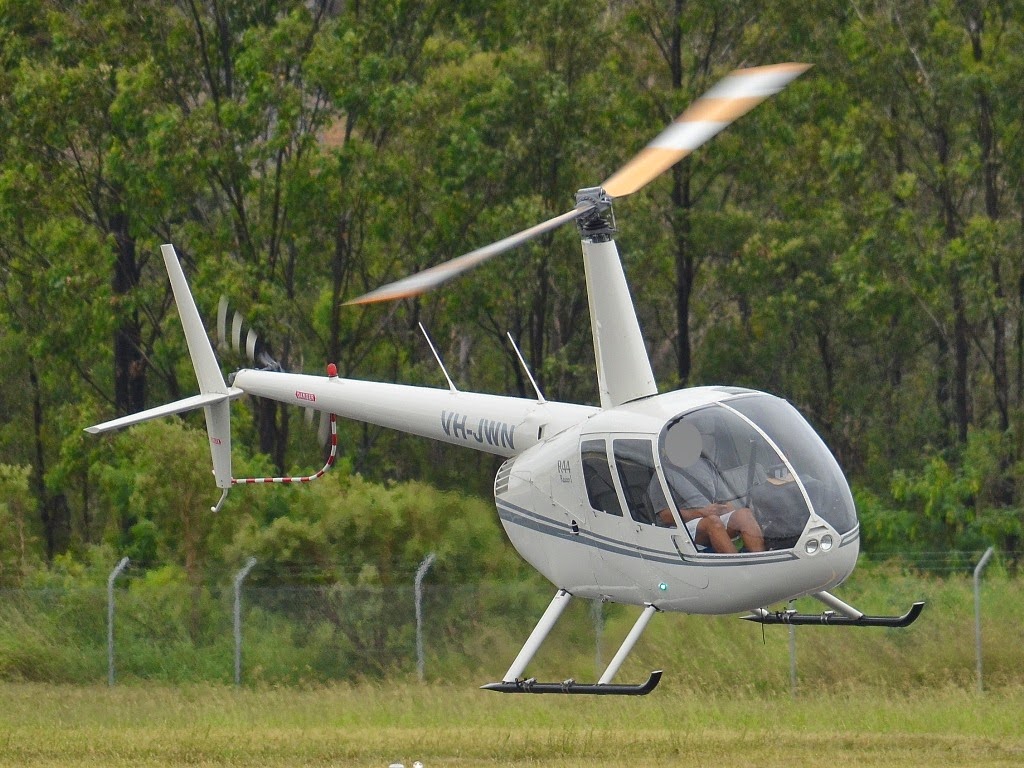 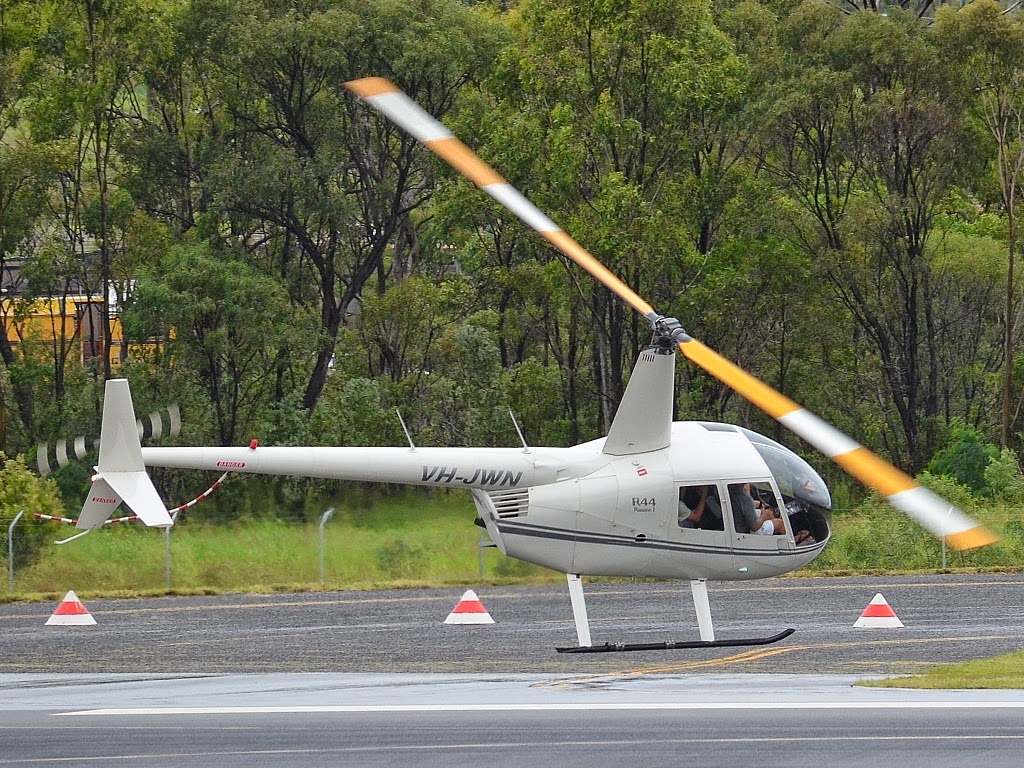 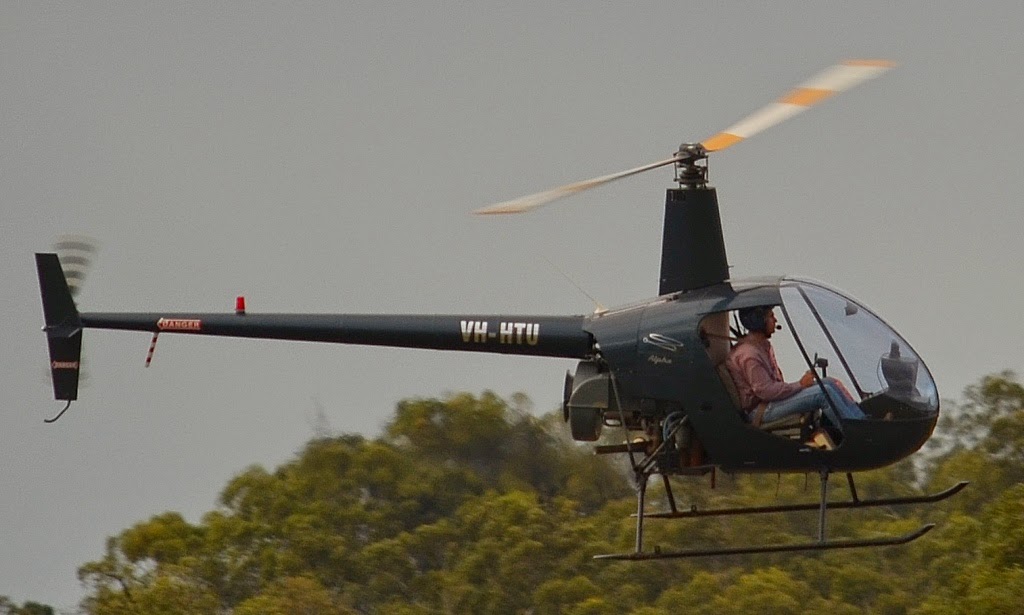 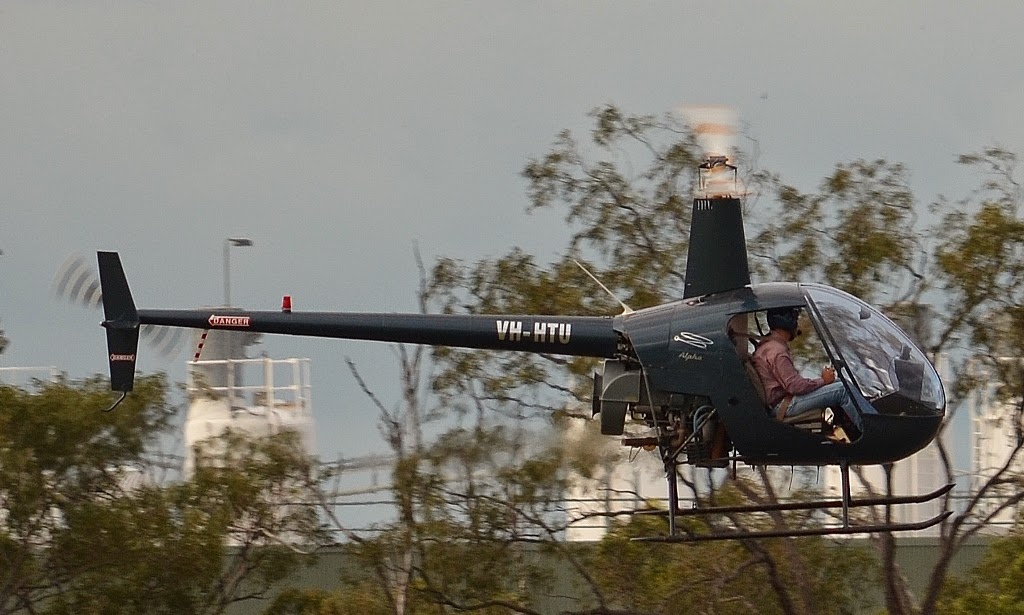 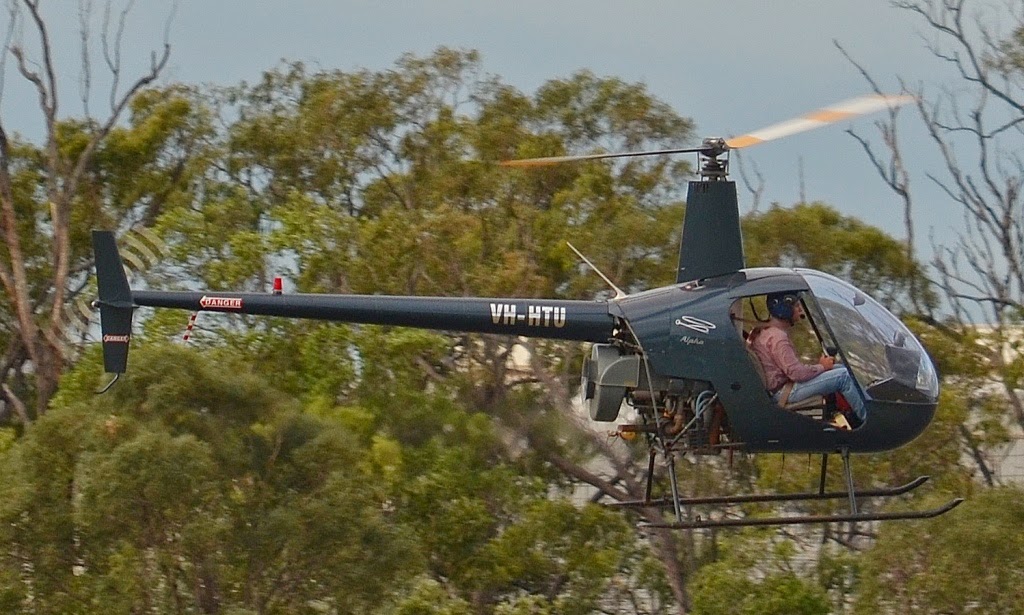 Yet more great photos from Jamie and Tash and sincere thanks to them for sending these shots through!