While he was at Proserpine / Whitsunday Coast Airport on Tuesday 1 April to capture the inaugural Tigerair (Tiger Airways) Australia service from Sydney, Dave didn’t pass up the opportunity to capture some photos of the other visiting commercial and some General Aviation (GA) aircraft that popped in. 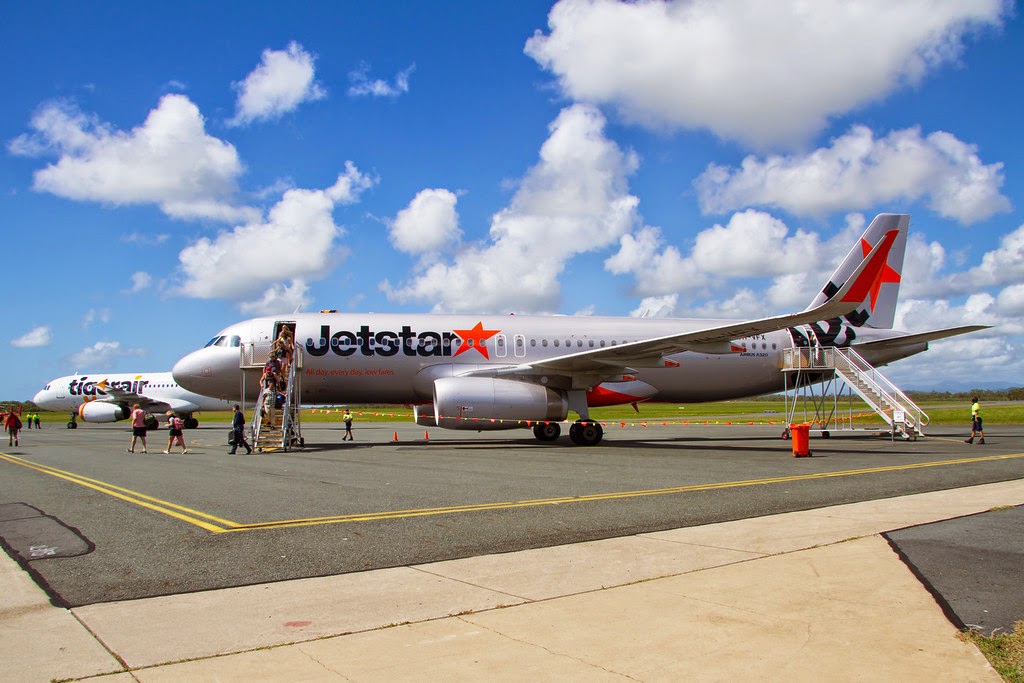 Virgin Australia Boeing B737-700 VH-VBY was captured arriving and later departing while operating the morning VOZ1113/1114 service from and back to Brisbane. 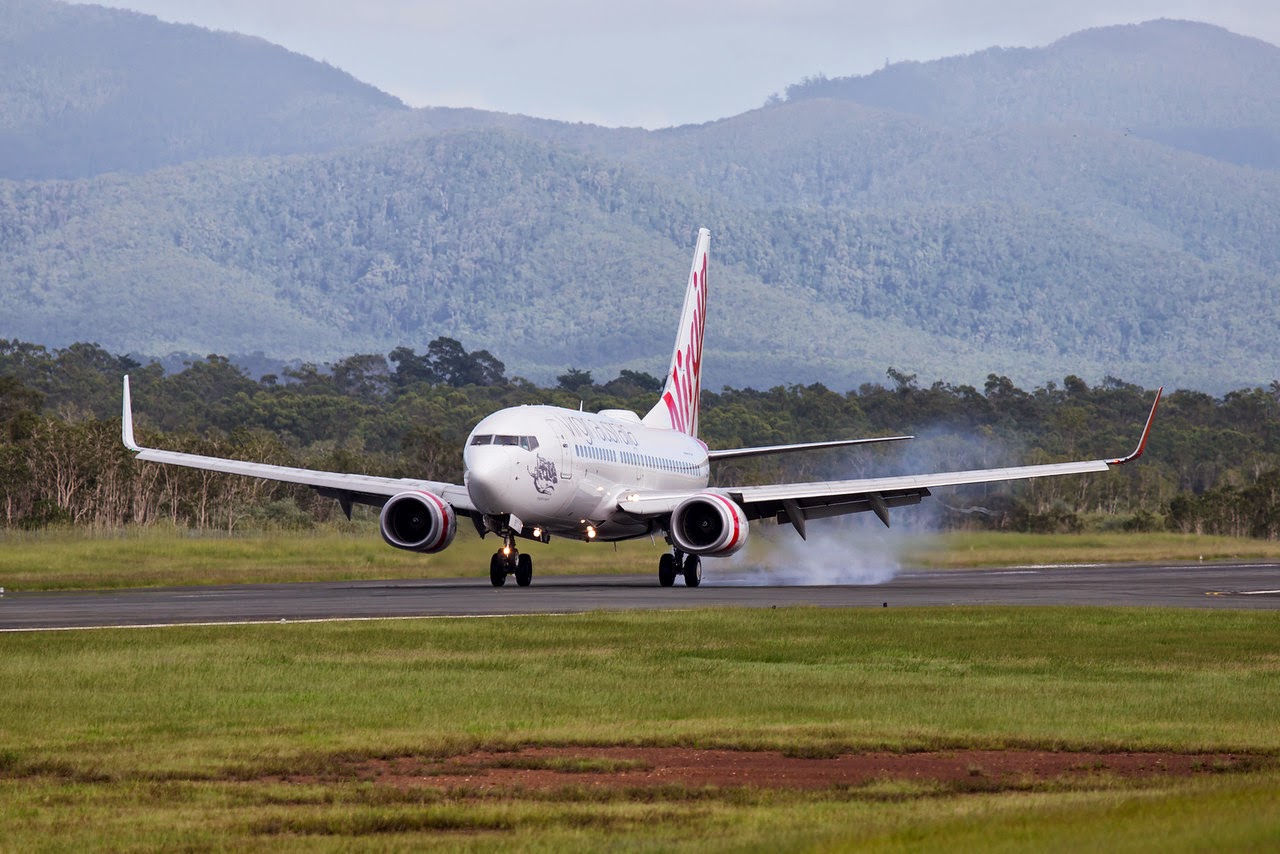 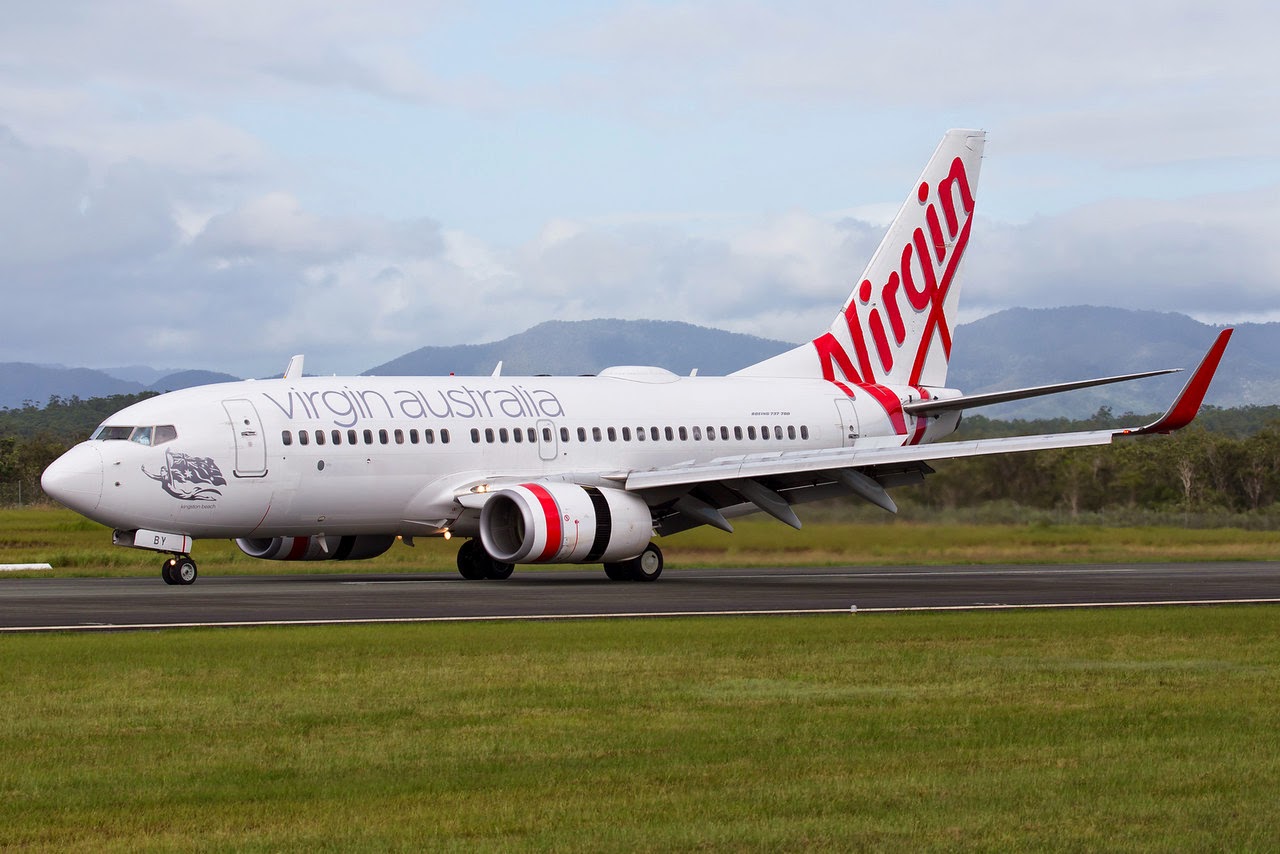 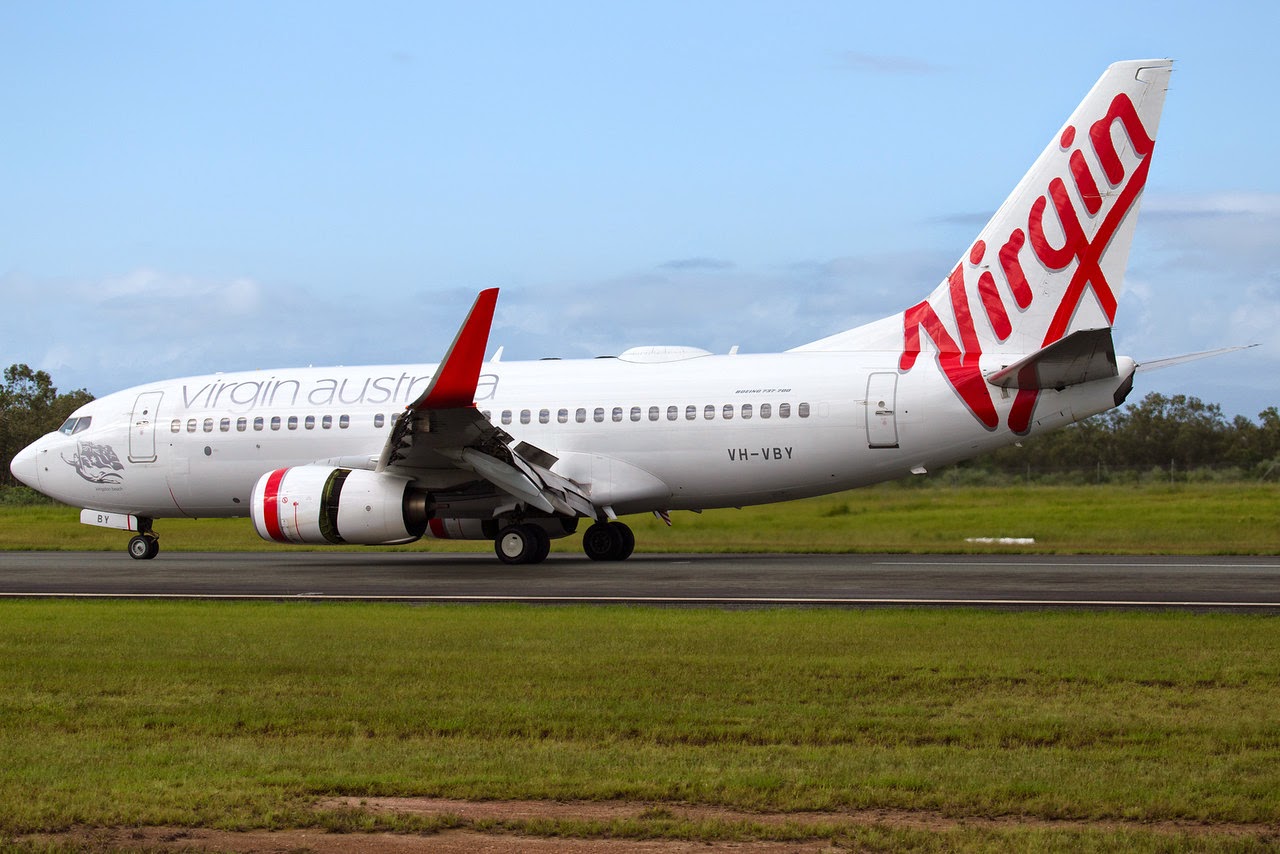 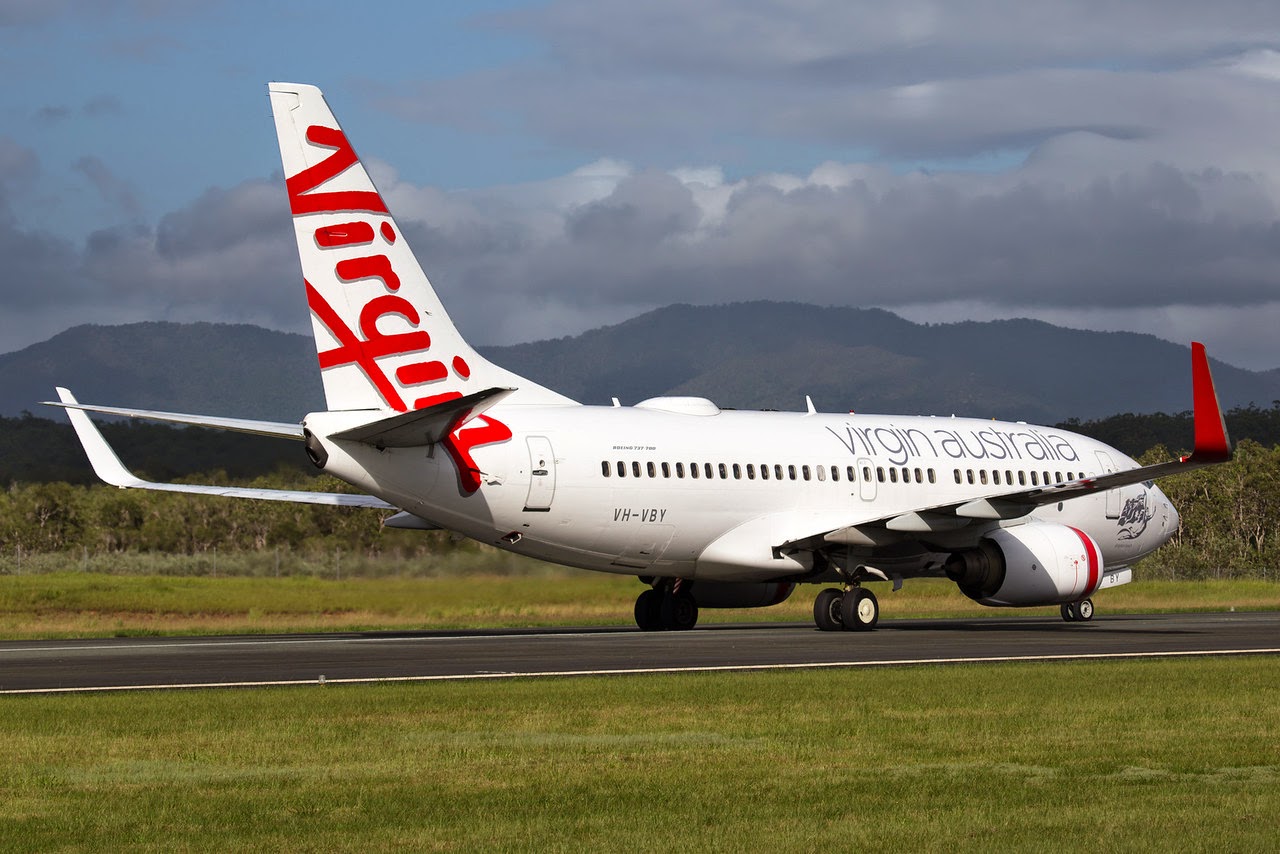 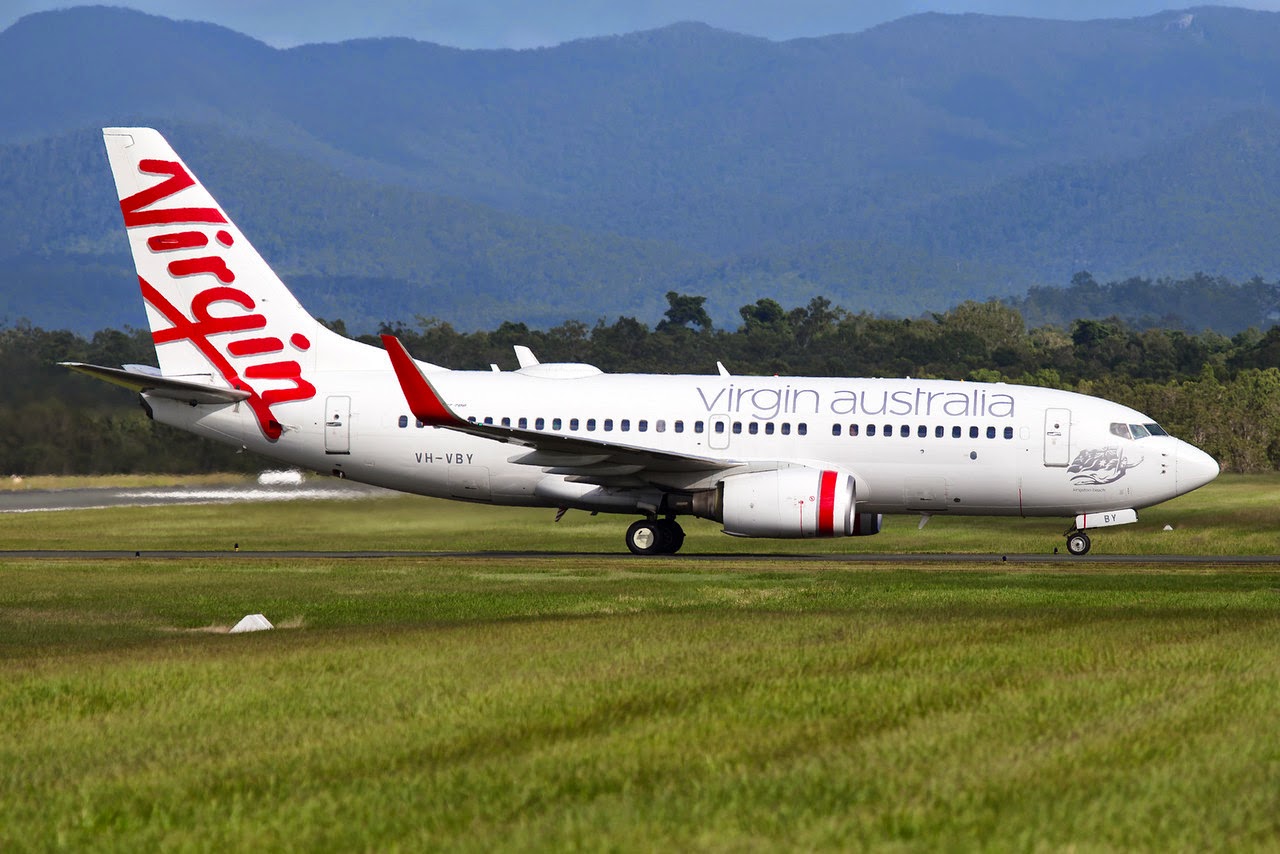 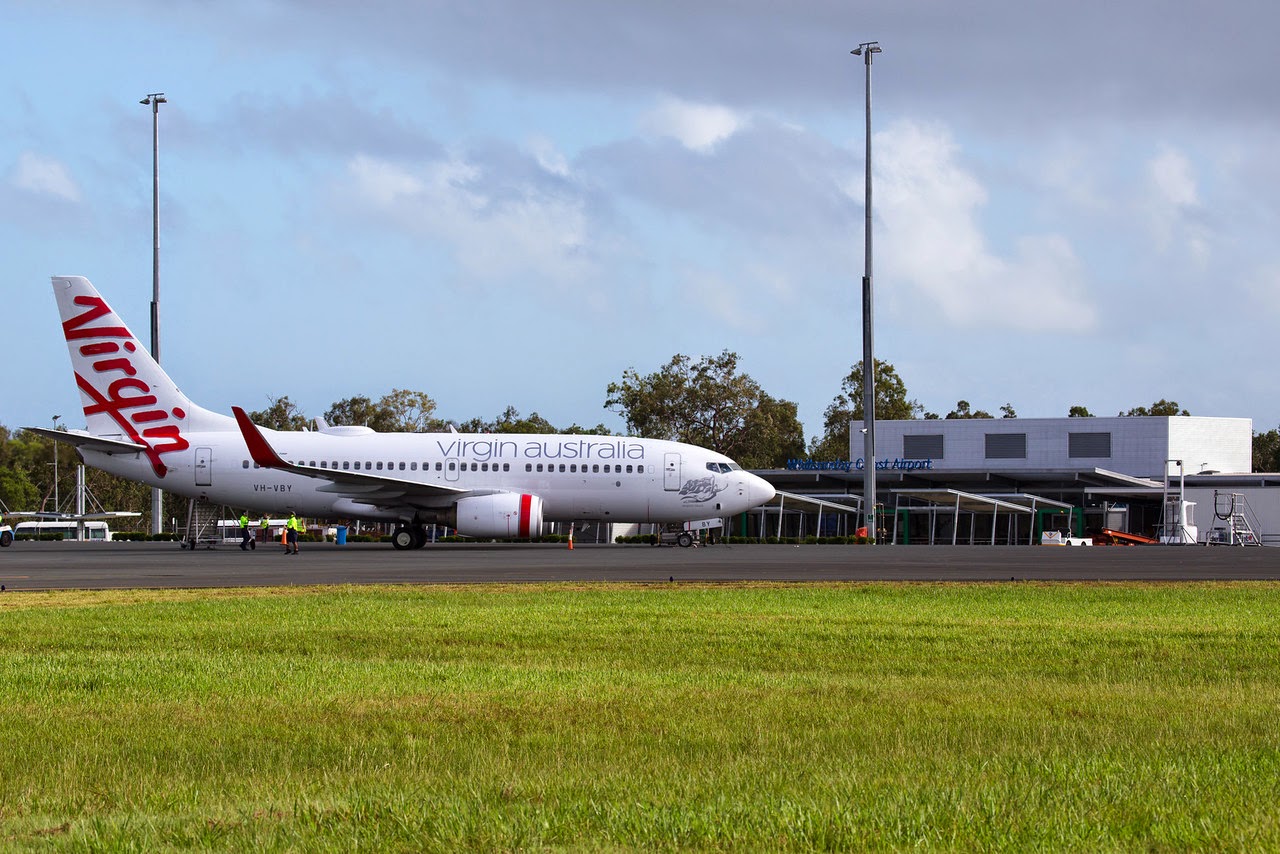 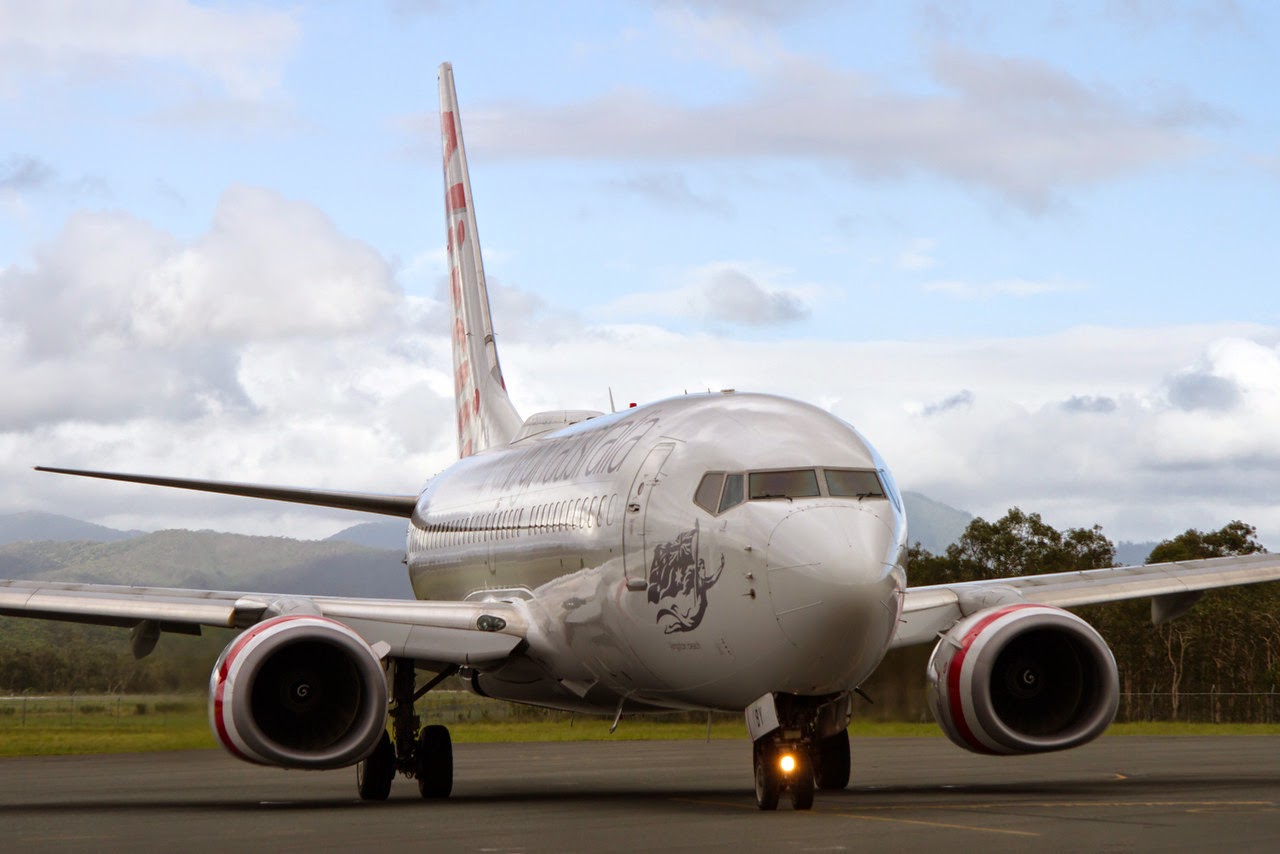 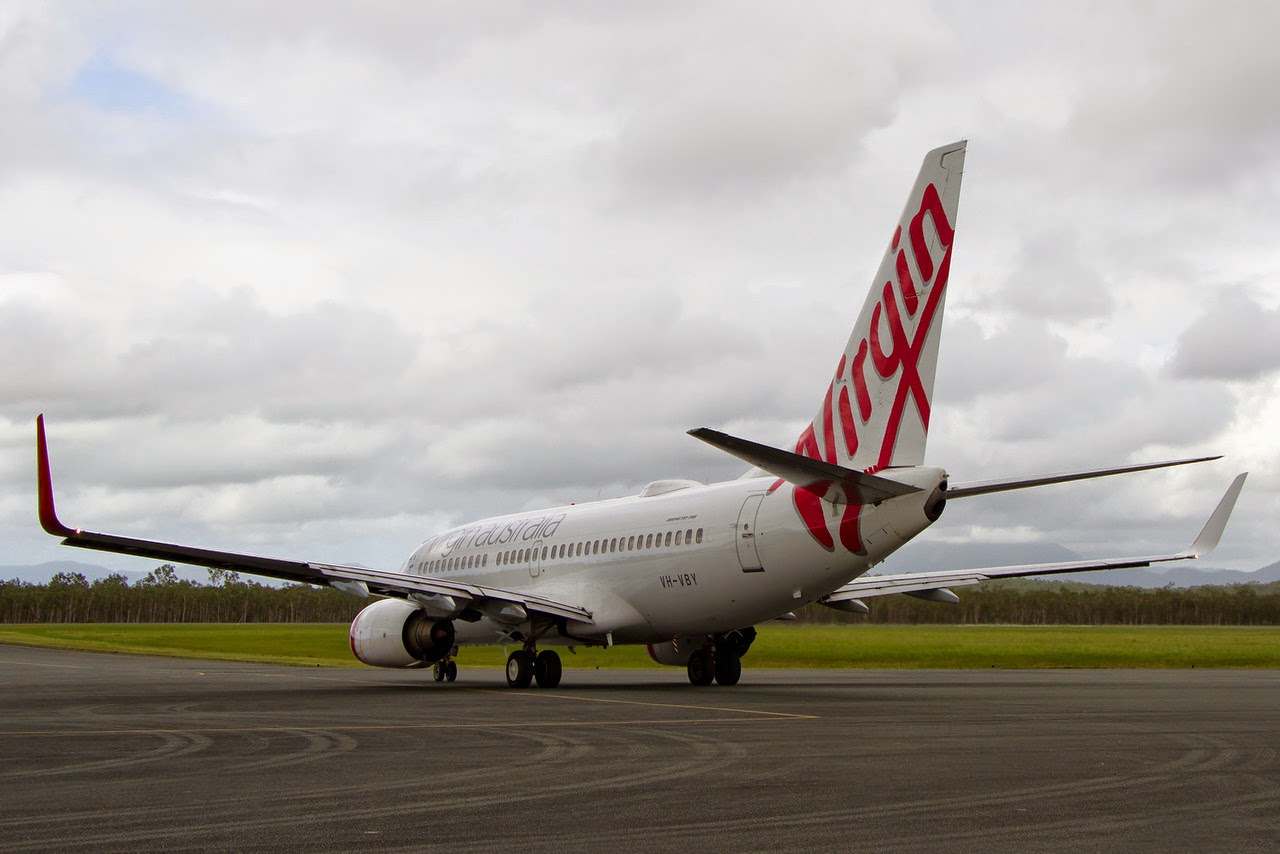 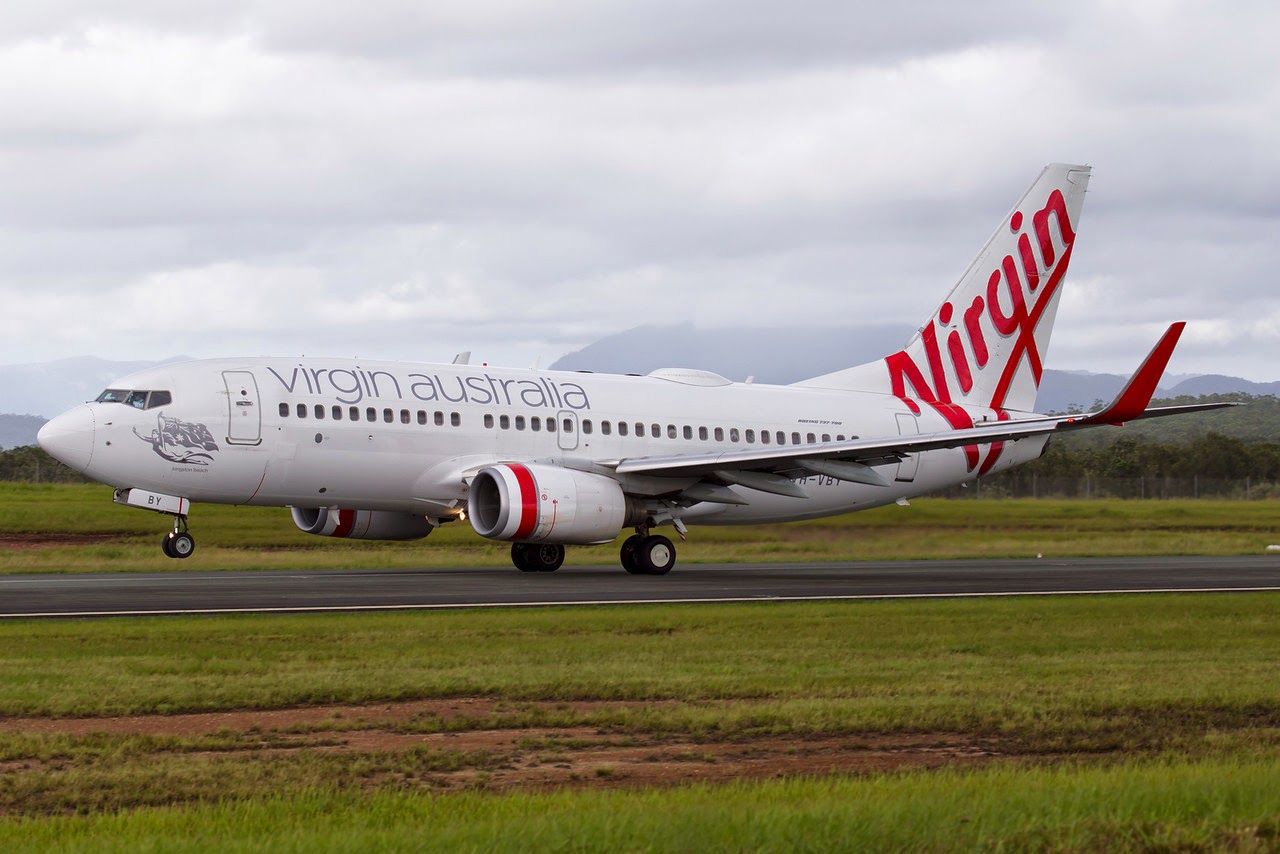 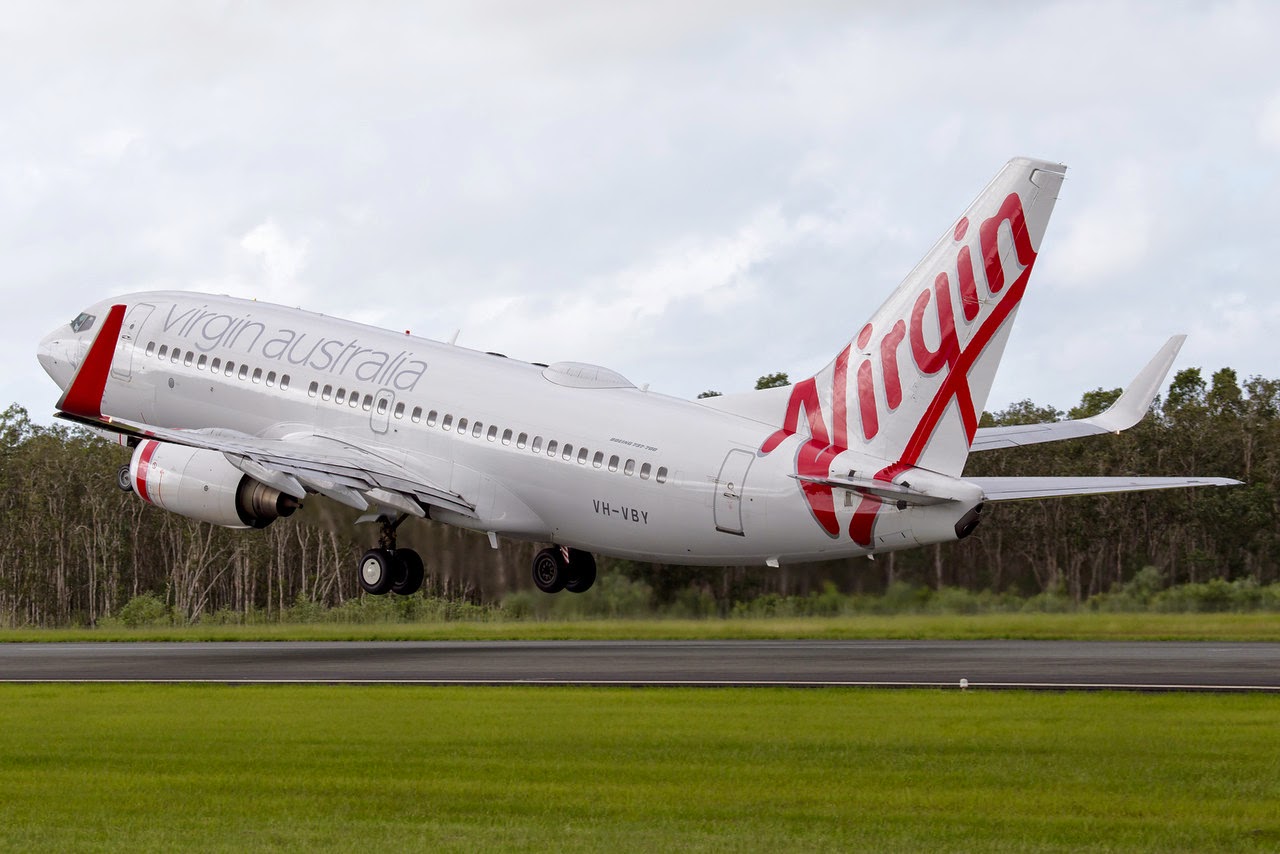 Jetstar Airways Airbus A320SL VH-VFX was the other commercial visitor, also operating from and back to Brisbane, but as JST830/833.  Interestingly, VH-VFX had maintenance issues at Mackay the previous evening – see Blog post below! 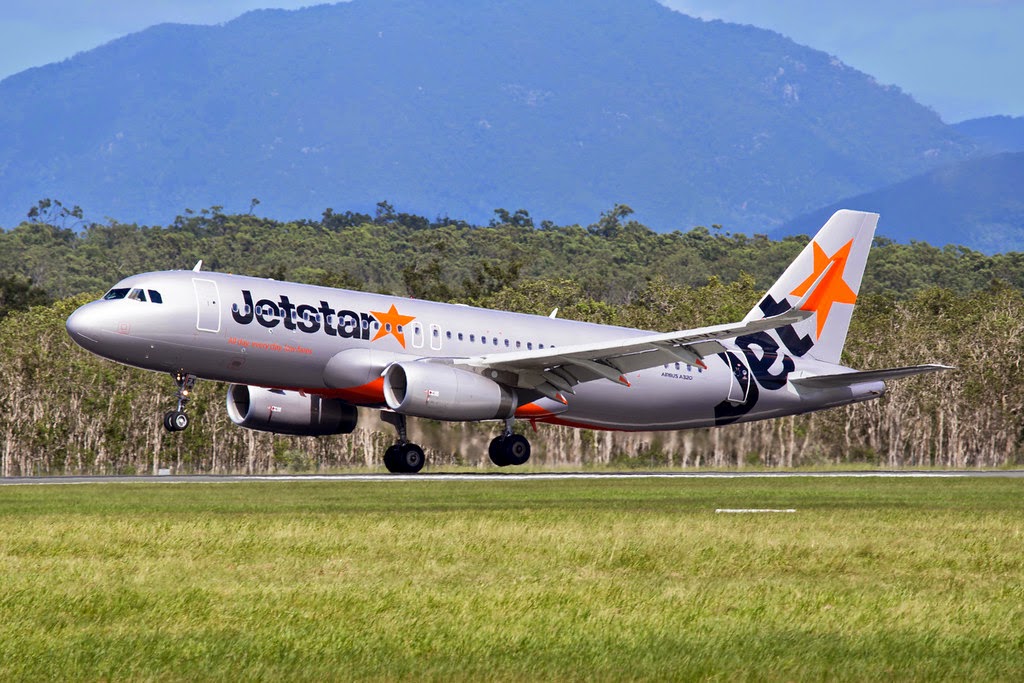 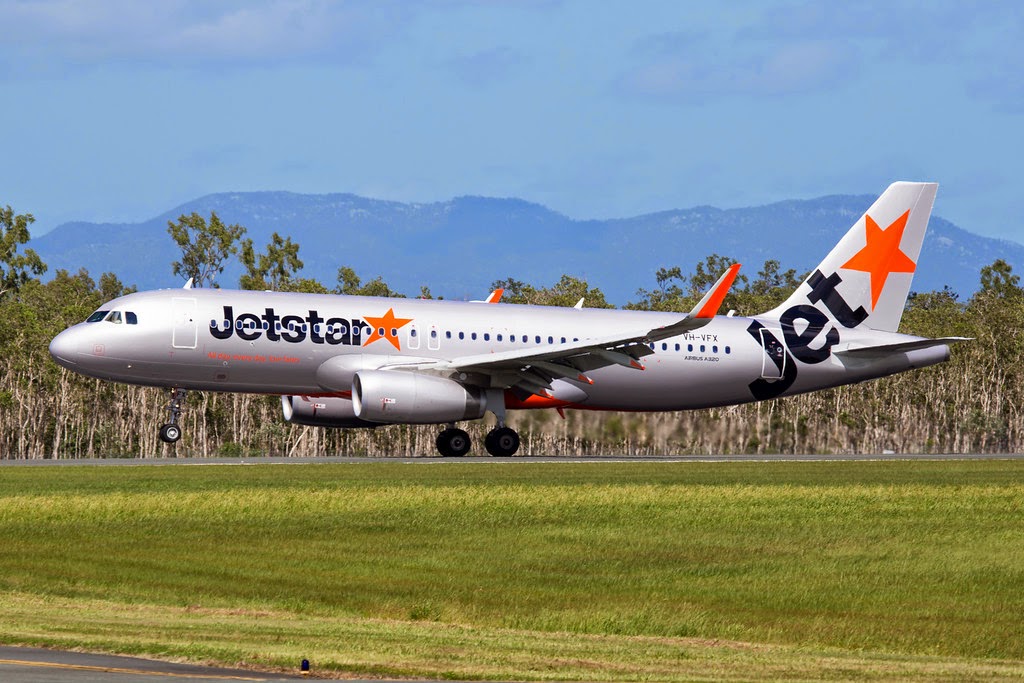 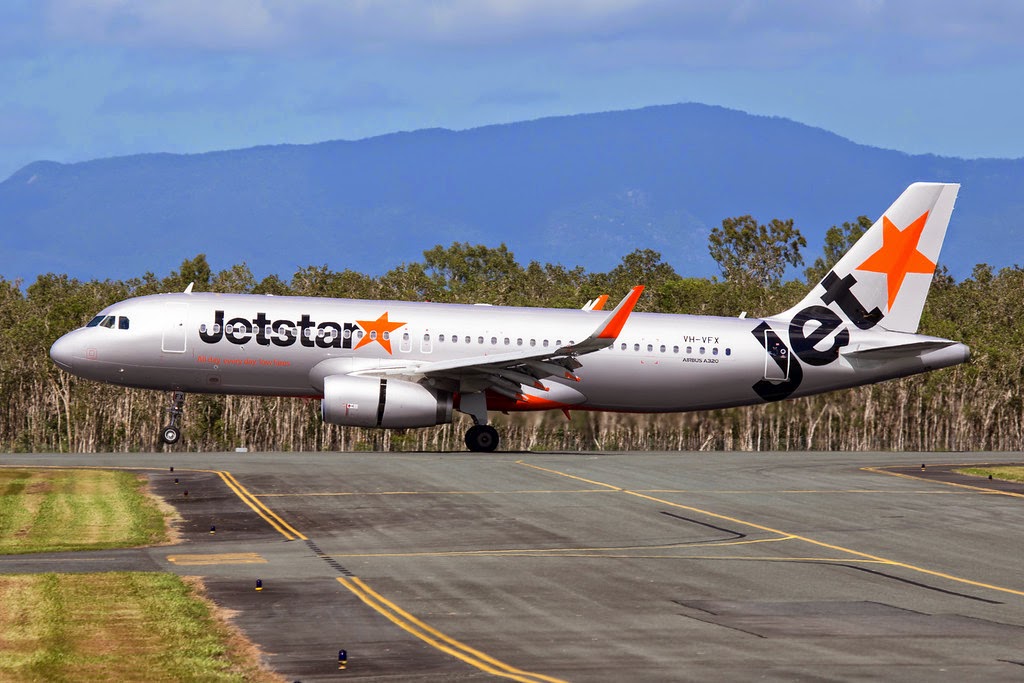 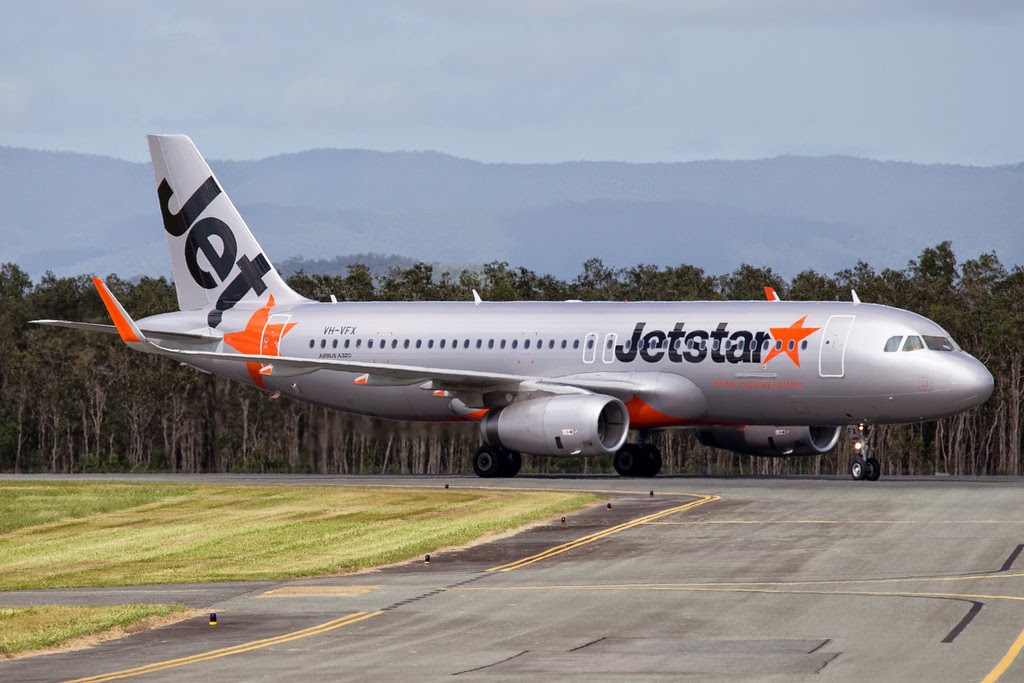 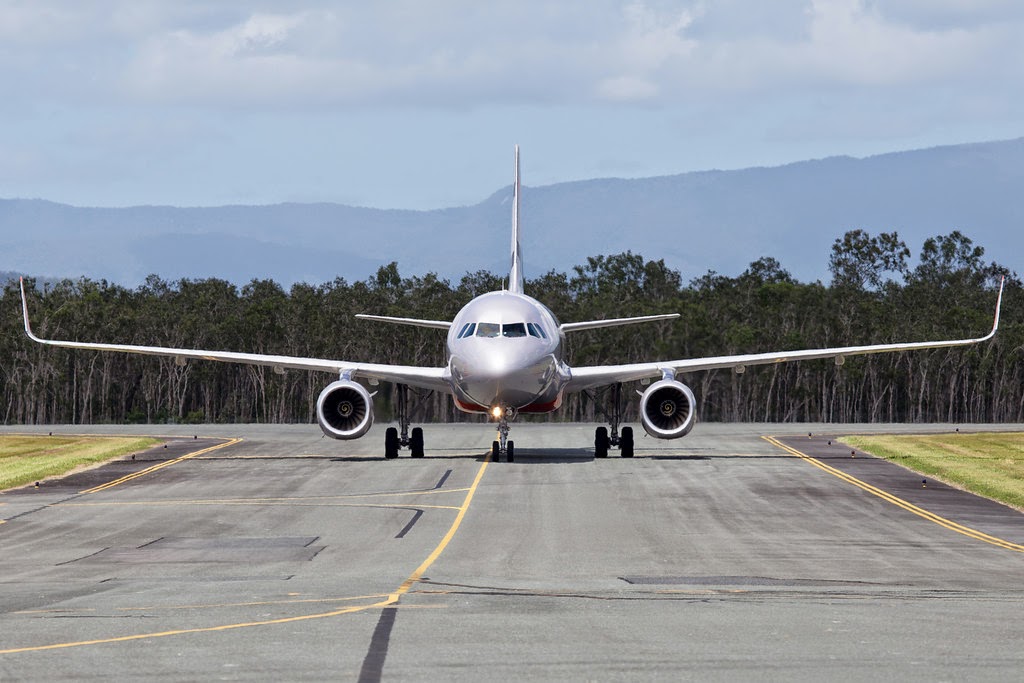 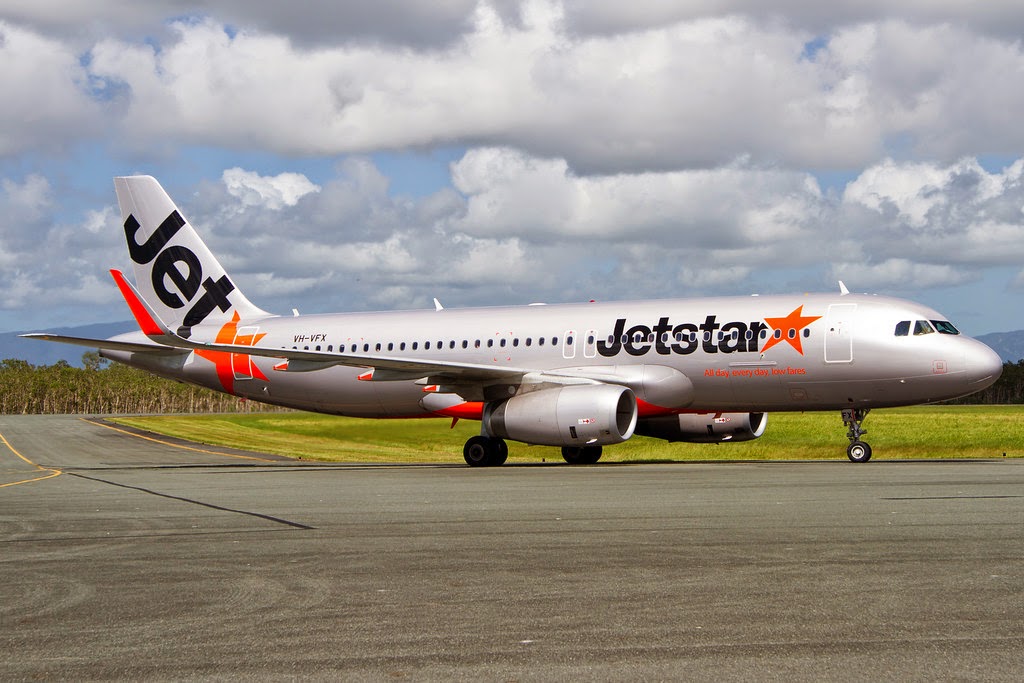 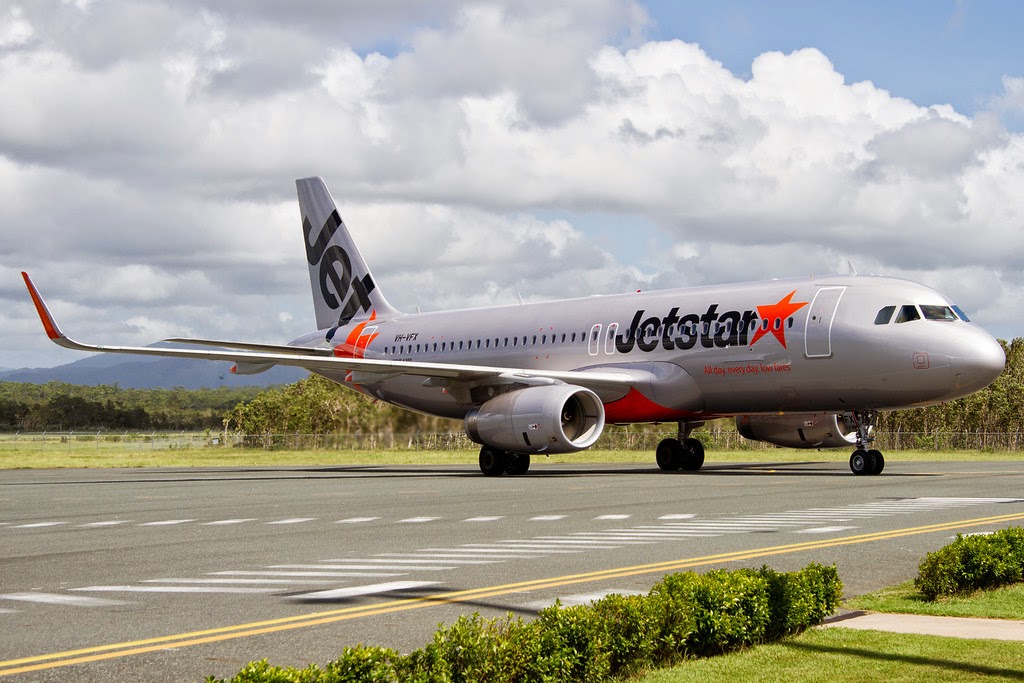 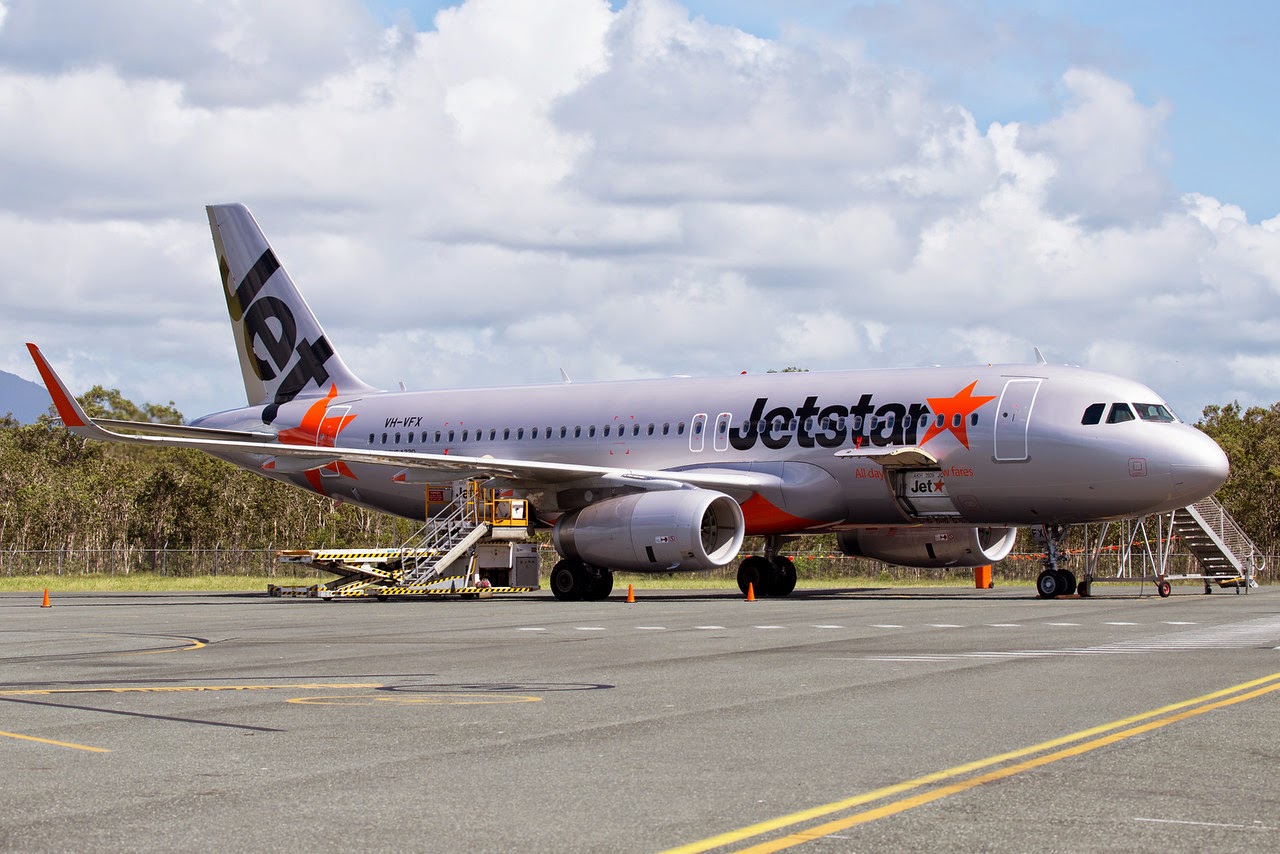 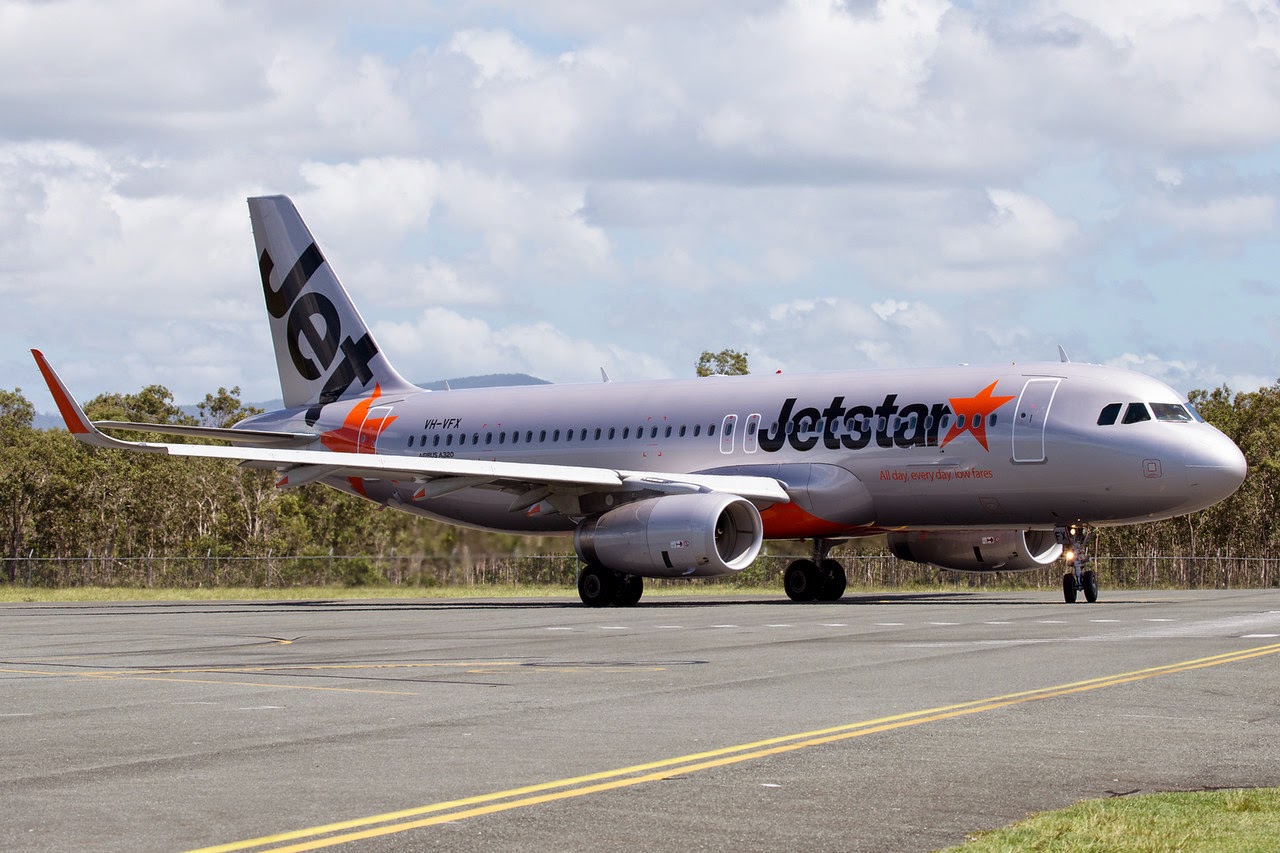 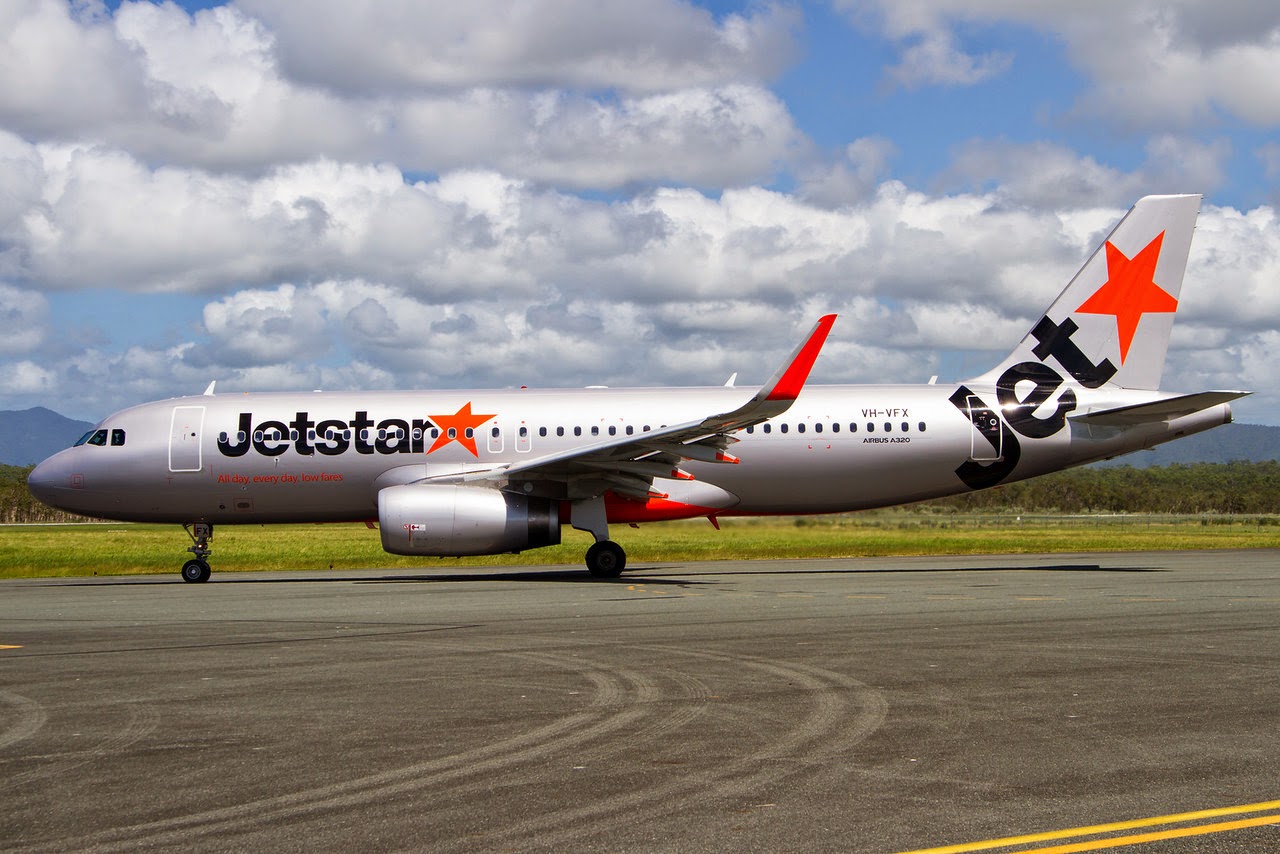 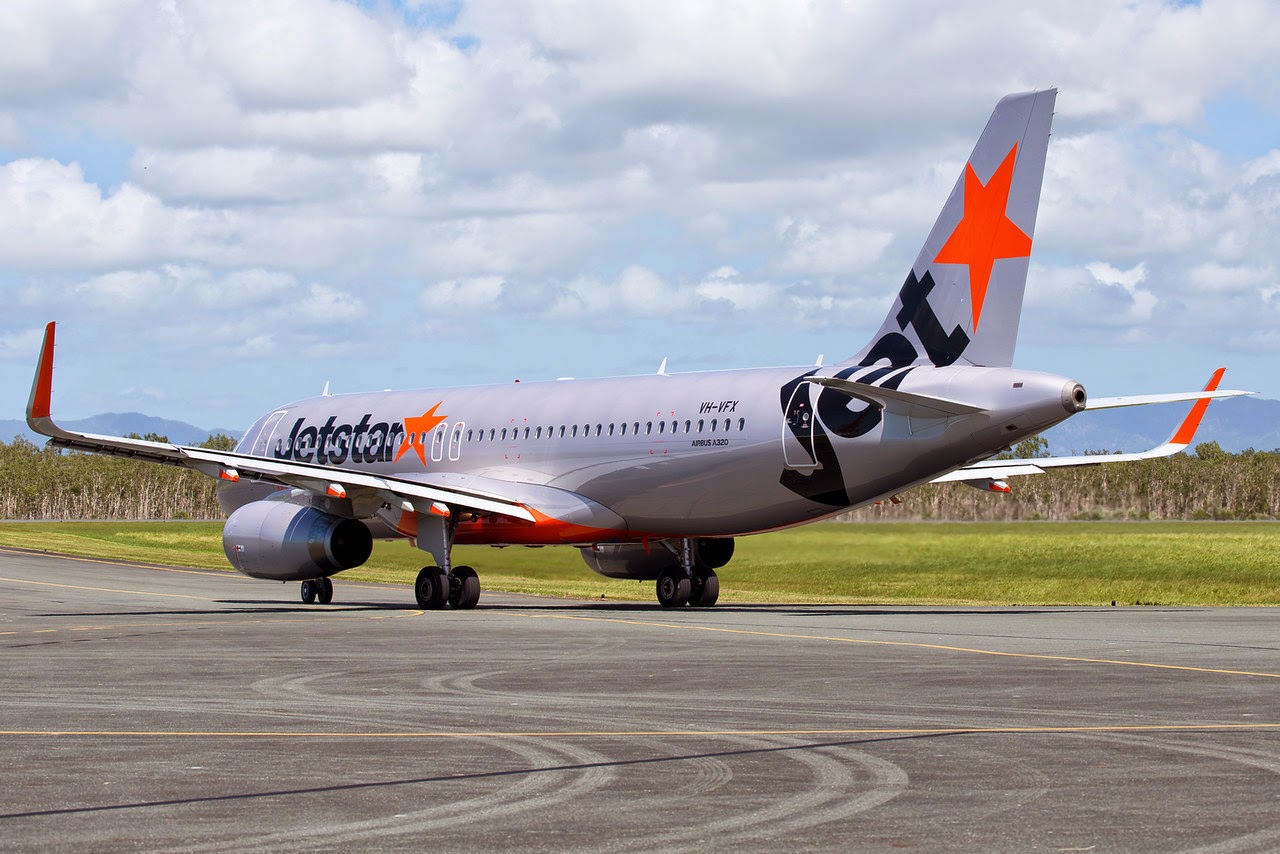 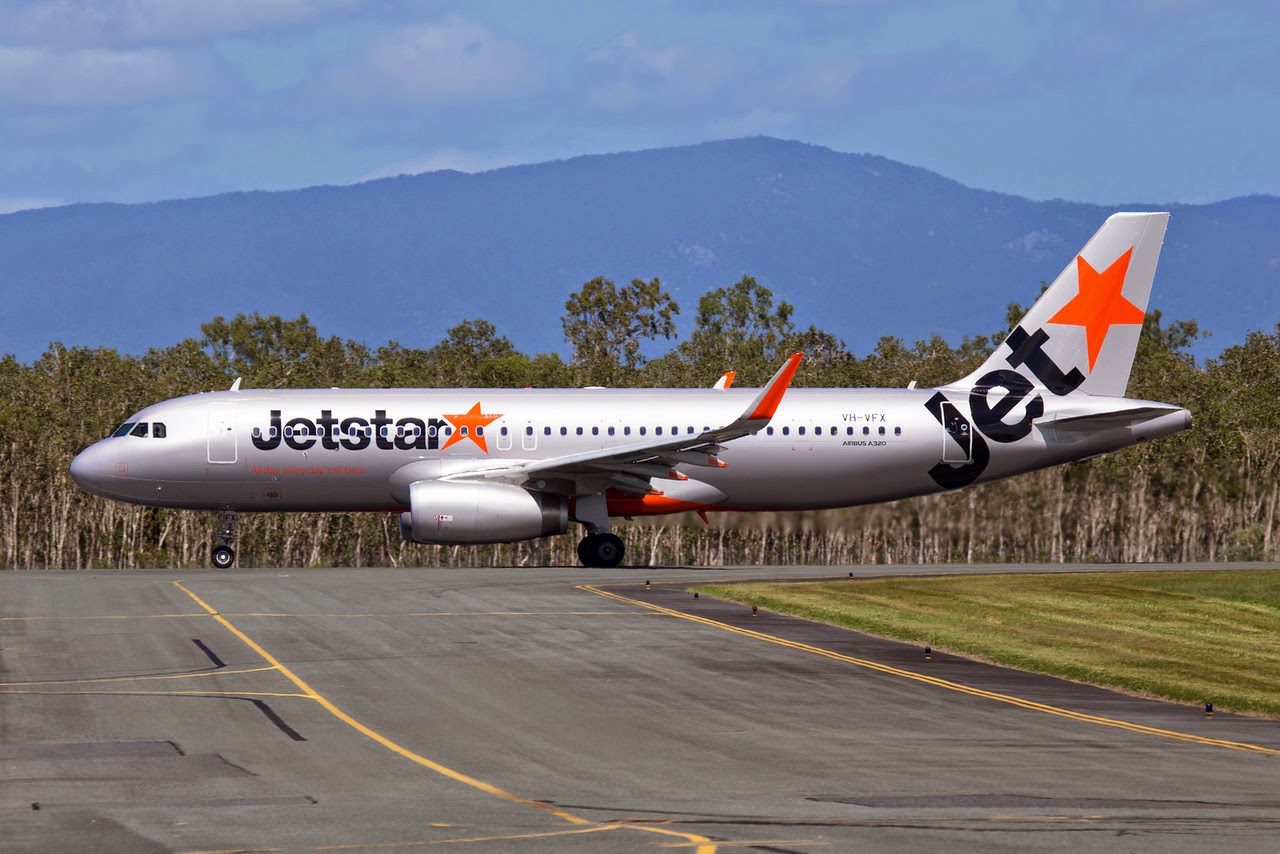 On the lighter side of the Airport Pacific Aerospace (PAC) 750XL VH-TEQ of Thompson Aviation was spotted arriving from parts unknown.  It was noted at Longreach last week, and is expected to head North to Innisfail on Wednesday 2 April.  The tail boom extending from the back of the plane suggests it is used in Geophysical Surveys. 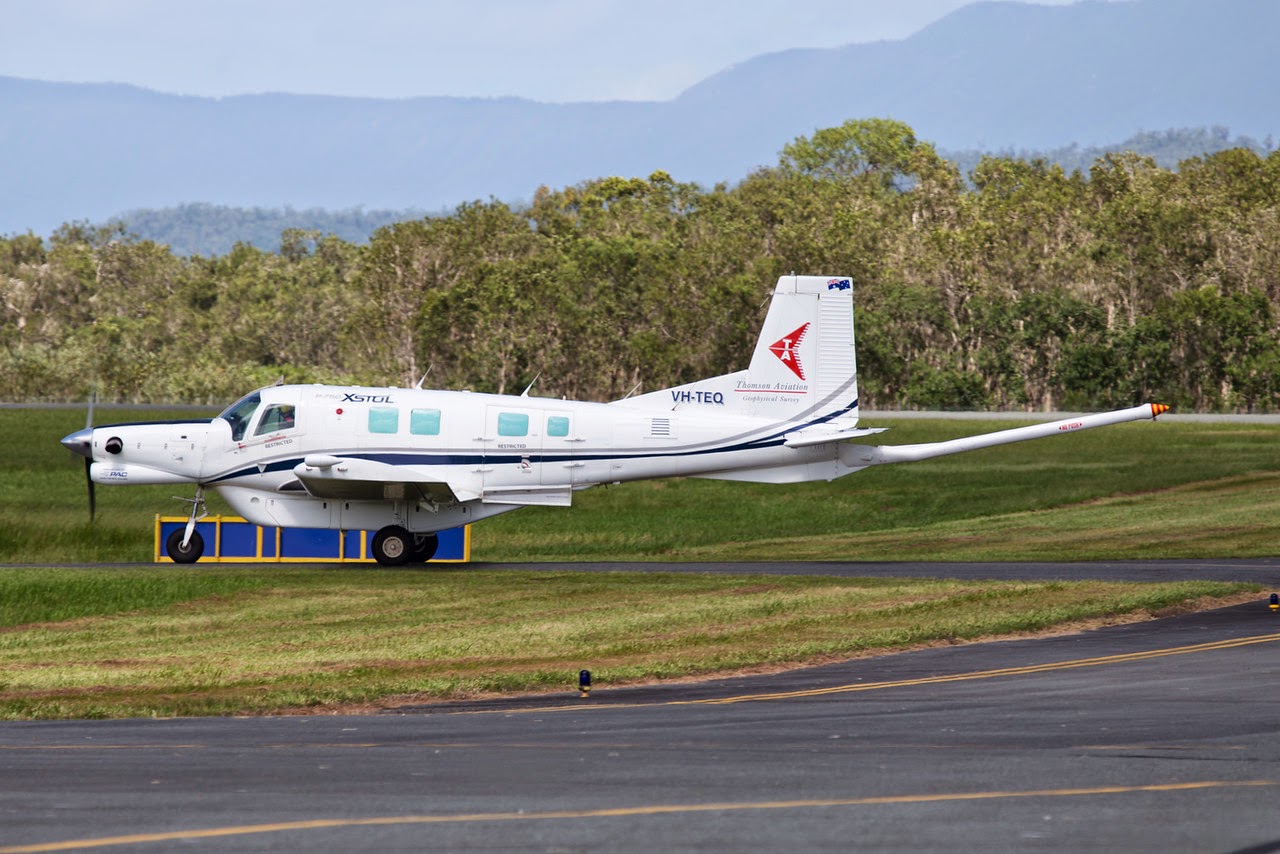 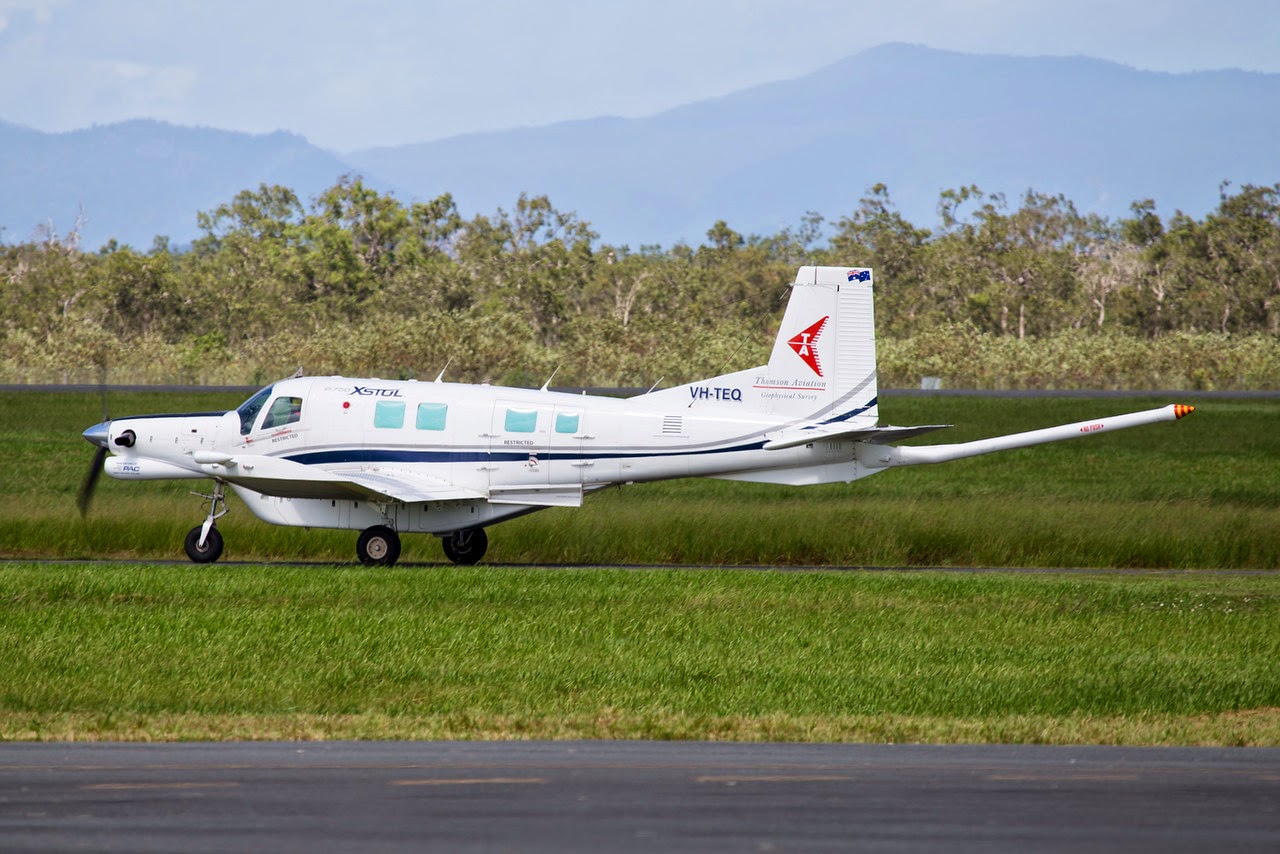 Finally, a pair of striking red Robinson helicopters - R-66 VH-VRN and R-44 VH-DCF - which are operated by North Queensland Heli Taxi were spotted by Dave parked on the Proserpine Airport apron. 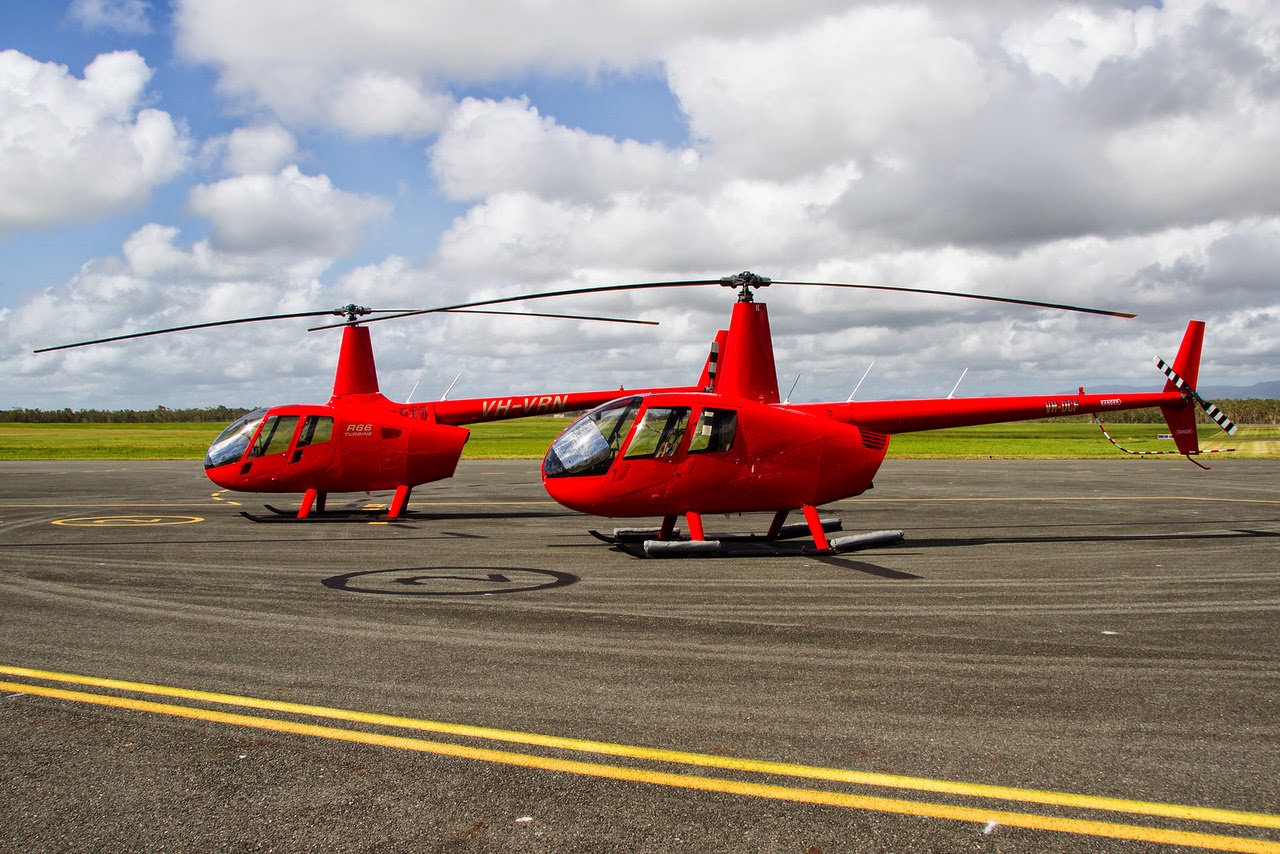 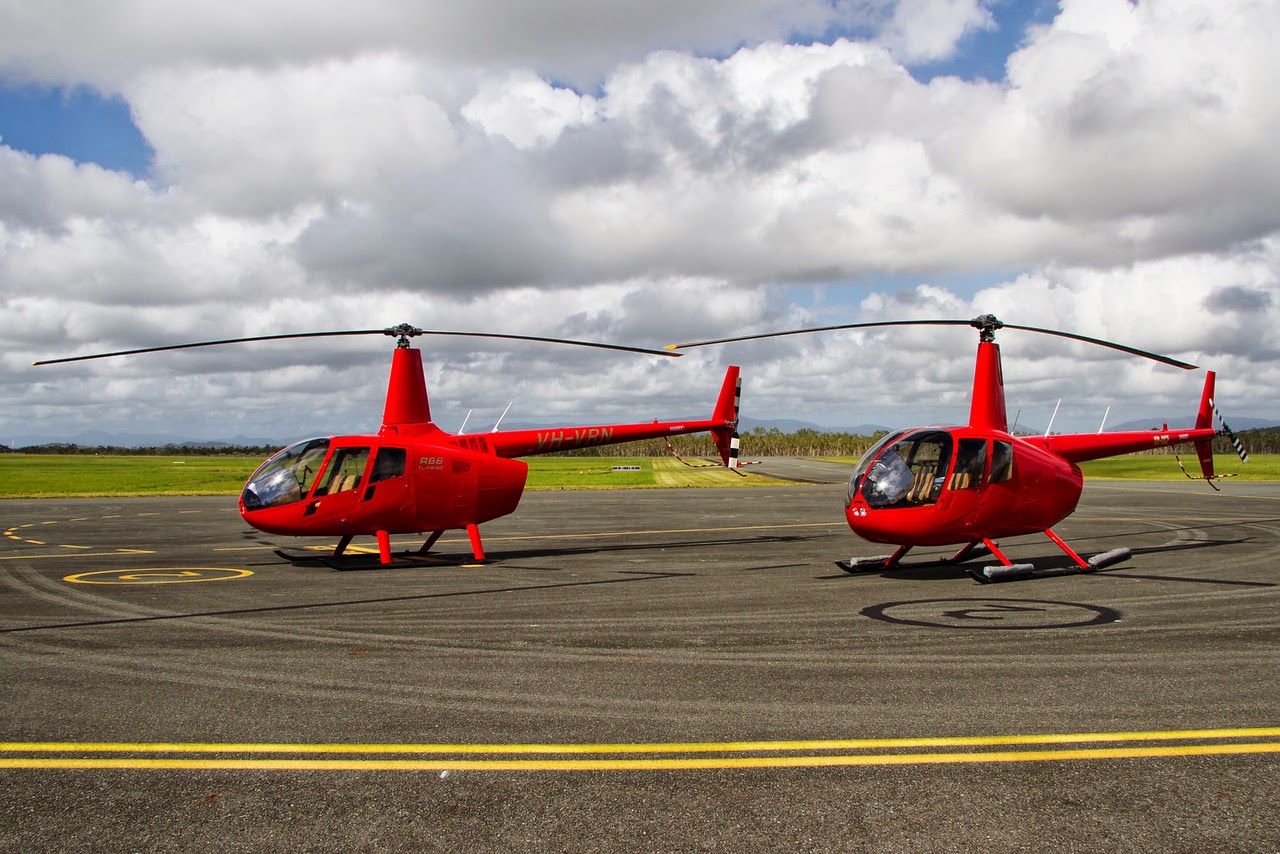 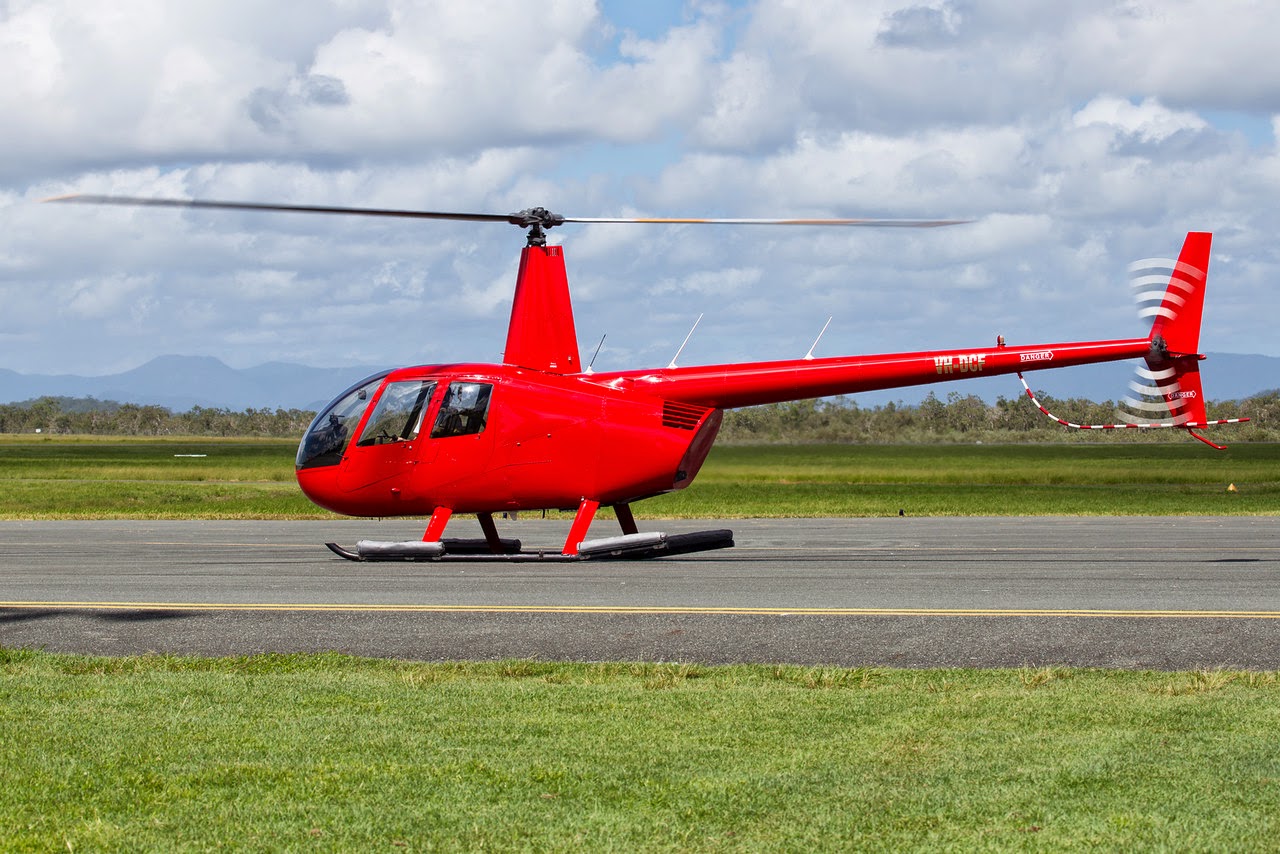 A 'heli taxi' service is expected to operate from May 2014 between Proserpine Airport and Shute Harbour Airport (Whitsunday Airport - WAVE), along with Abel Point Marina at Airlie Beach.  Stay tuned to the CQ Plane Spotting Blog for more information on this exciting new service!

Again, my sincere thanks to Dave for taking the time to capture these awesome images and for sending them through - it was truly a great morning of plane spotting - and with the new Tigerair services, a great morning for Whitsundays tourism!

Thanks also the Whitsunday Regional Council for their assistance as well!