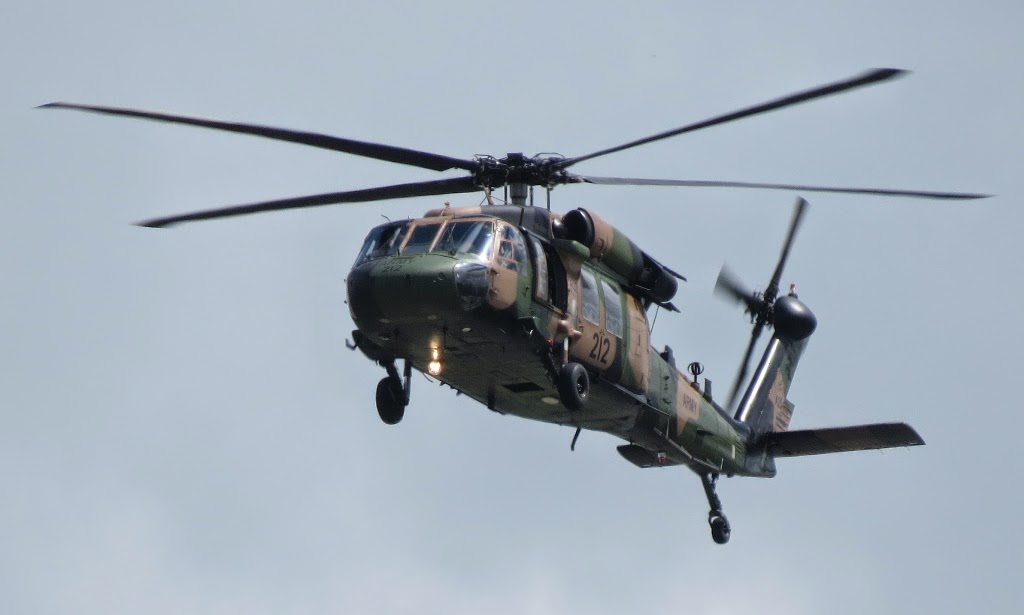 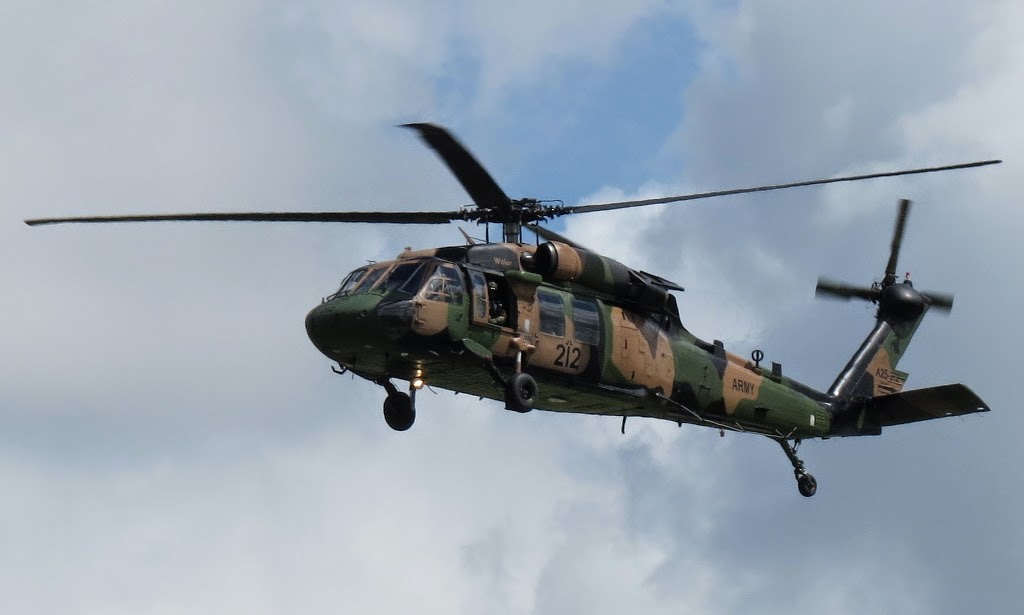 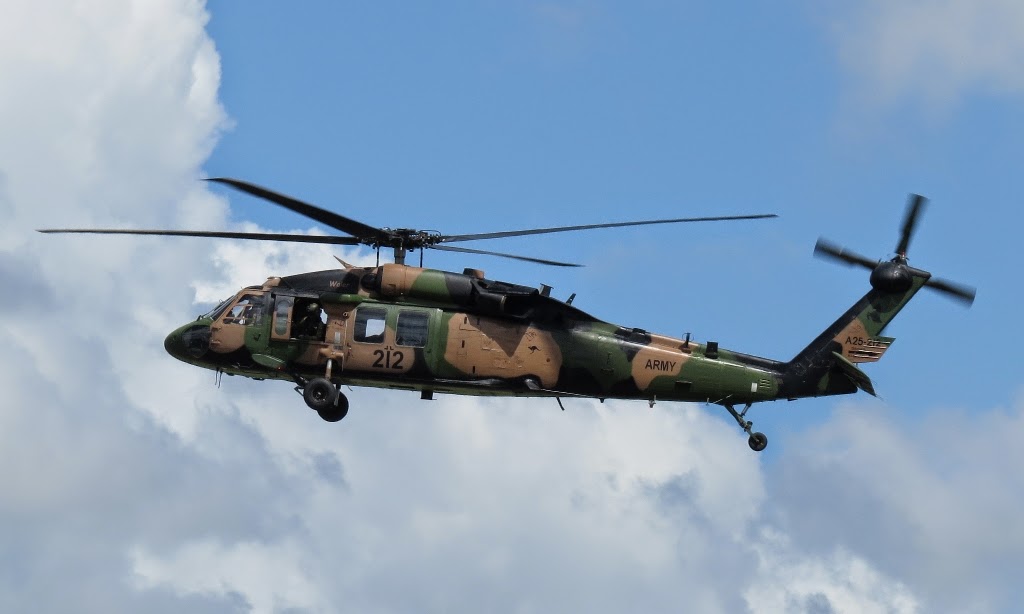 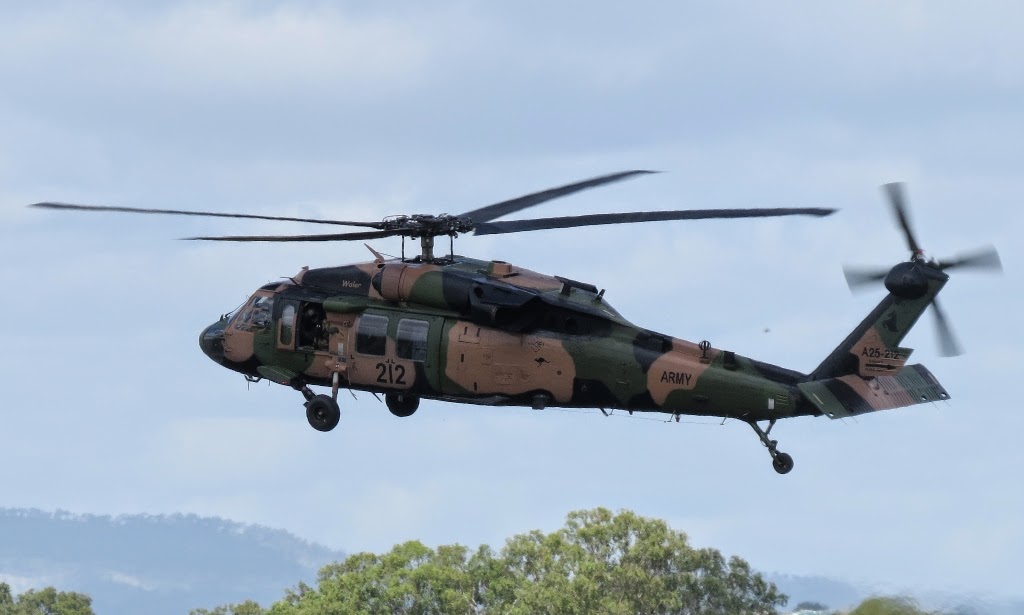 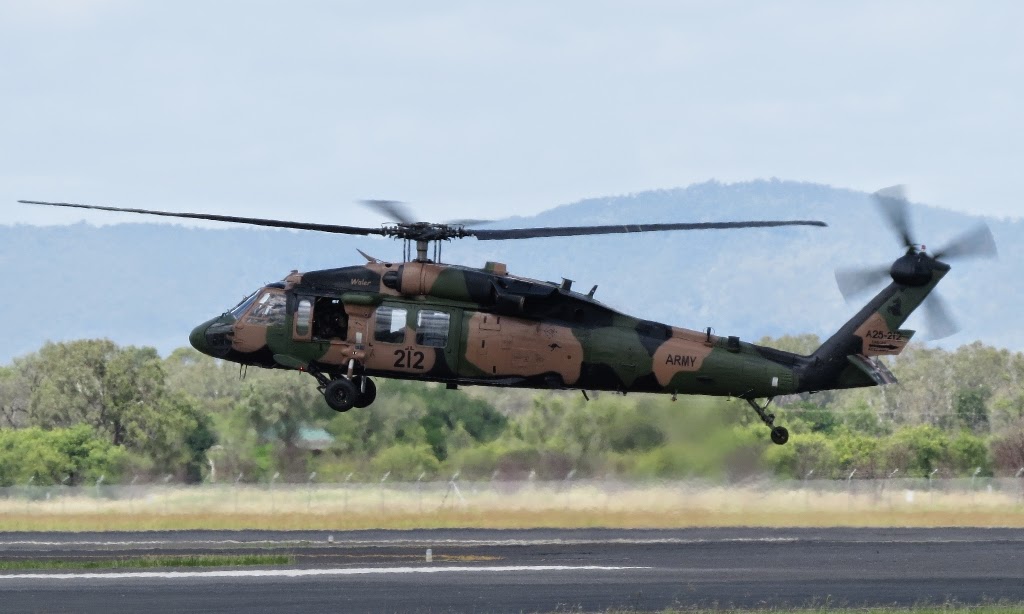 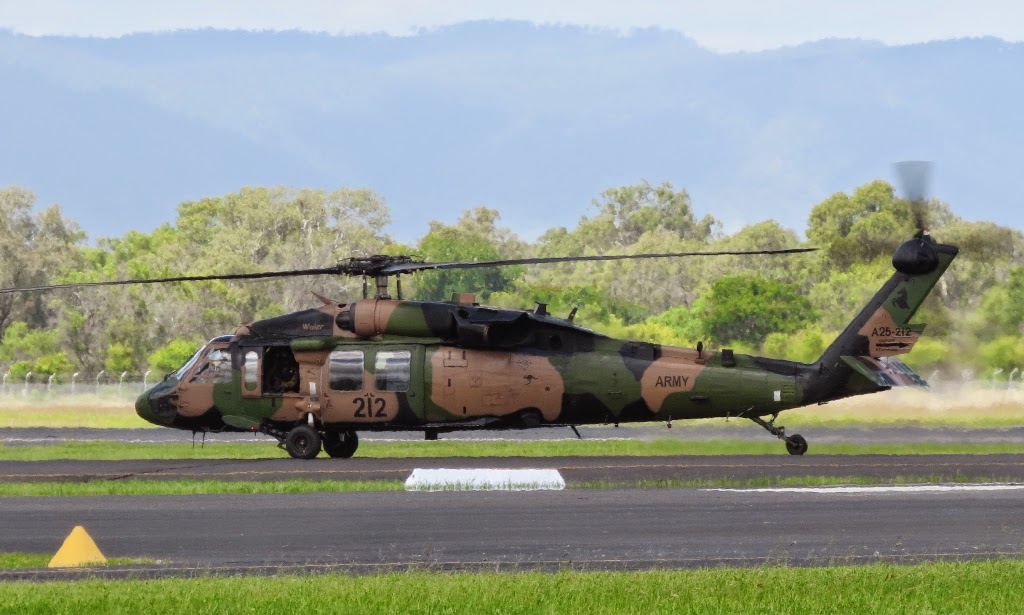 It is believed that the Australian Army has been conducting exercises in the nearby SWBTA, possibly explaining the influx of helicopters passing through parts of Central Queensland over the last few weeks.

A25-212 eventually departed South to Bundaberg.  It was heard to be using the radio callsign of "Redback 212".