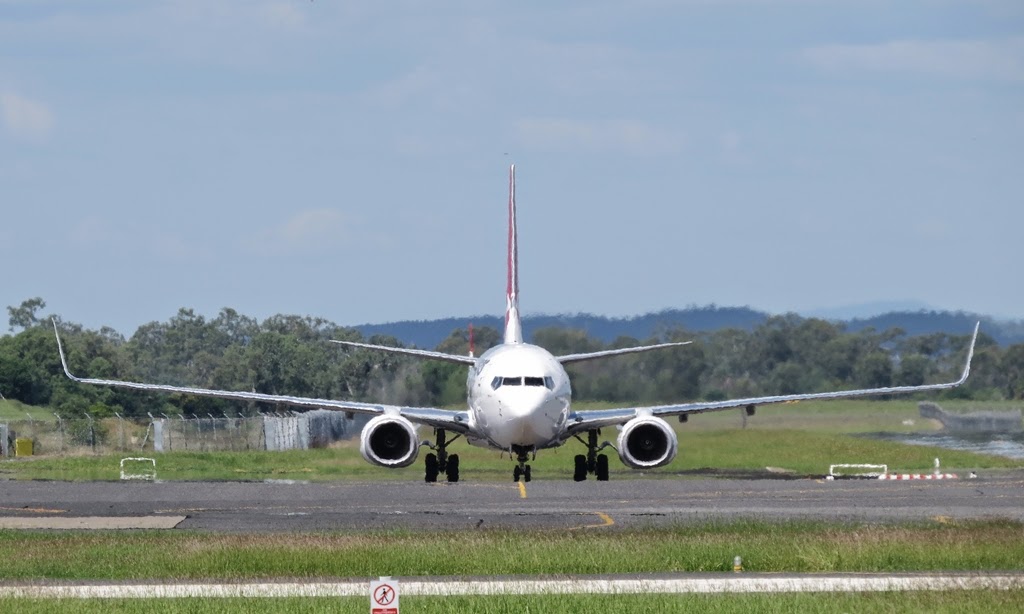 Local plane spotter 'IAD' was on hand to capture the second of two arrivals by Qantas Airways Boeing B737-800 VH-VZM into Rockhampton Airport on Friday 18 April. 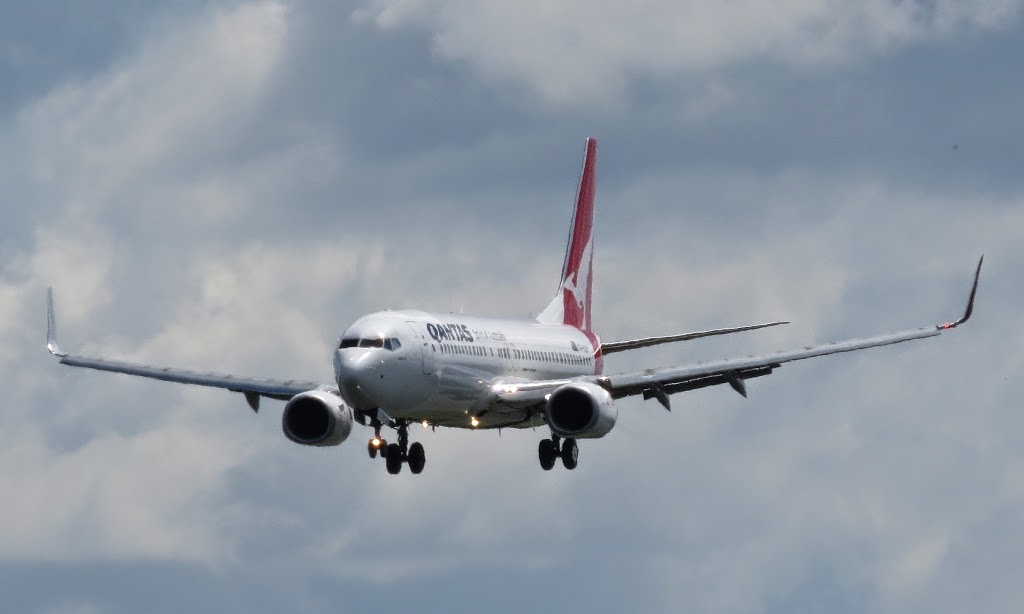 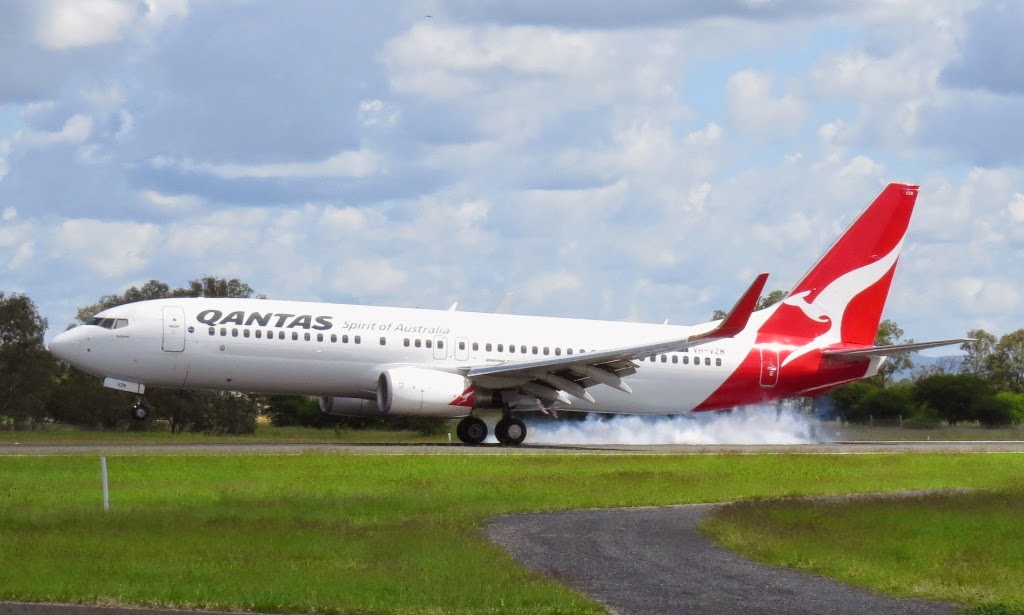 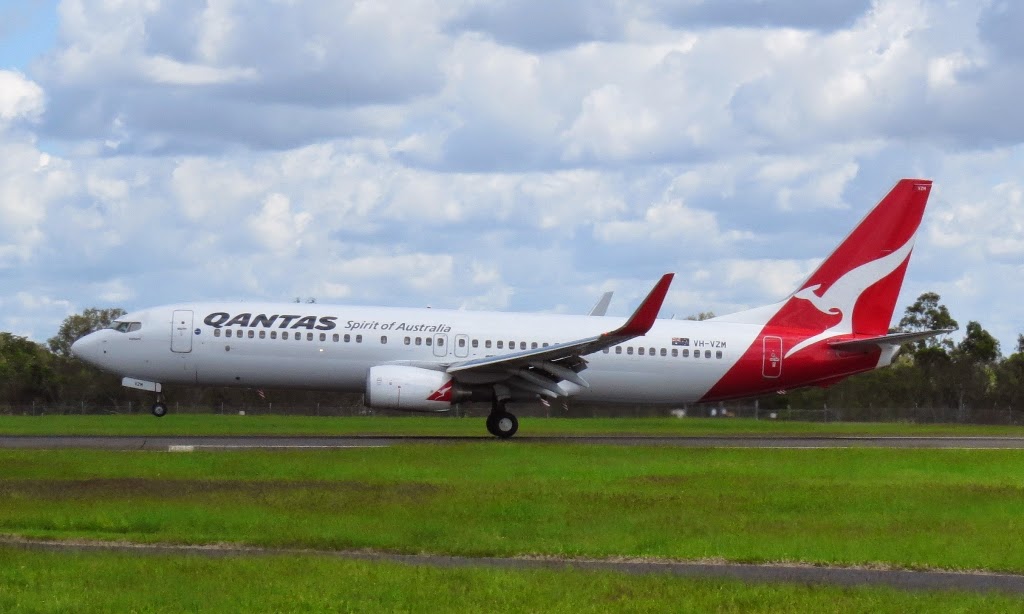 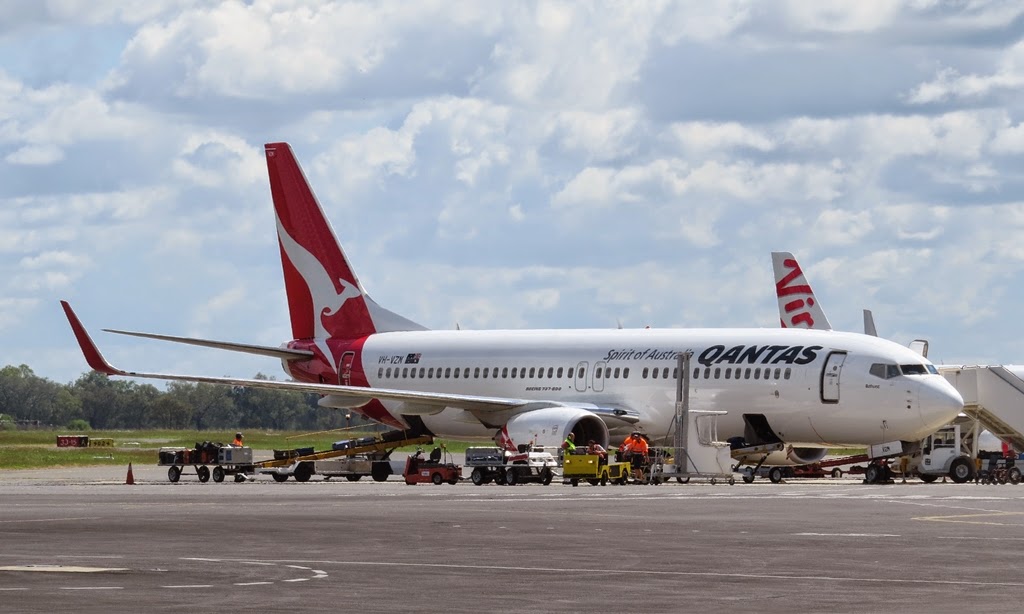 While he was there, 'IAD' took the opportunity to capture a couple of images of Virgin Australia Embraer E-190 VH-ZPC as it also called into Rockhampton Airport on Friday 18 April.  VH-ZPC is one of the E-190s that have now been re-painted into the new Virgin Australia livery. 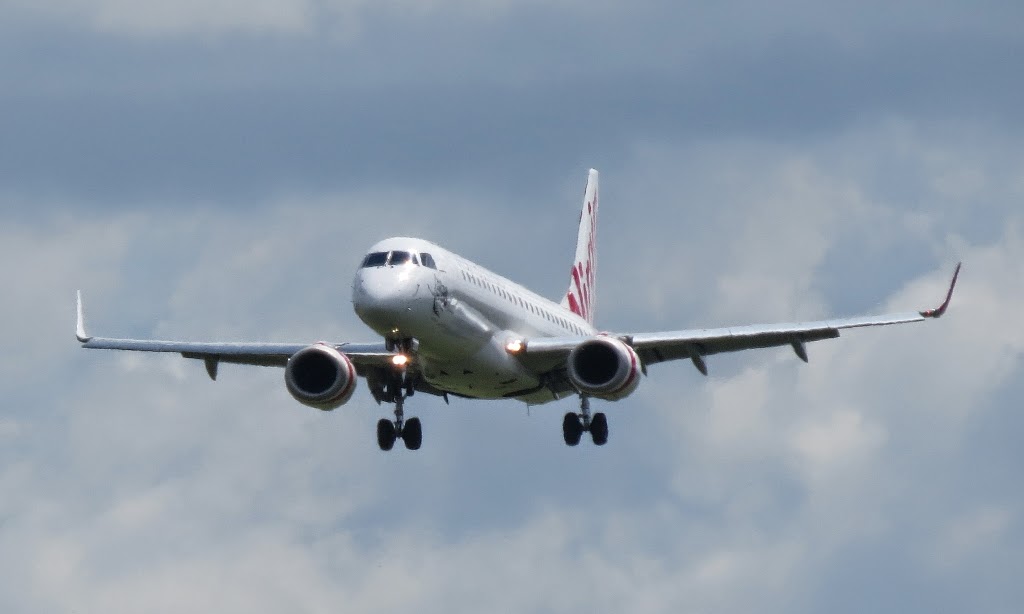 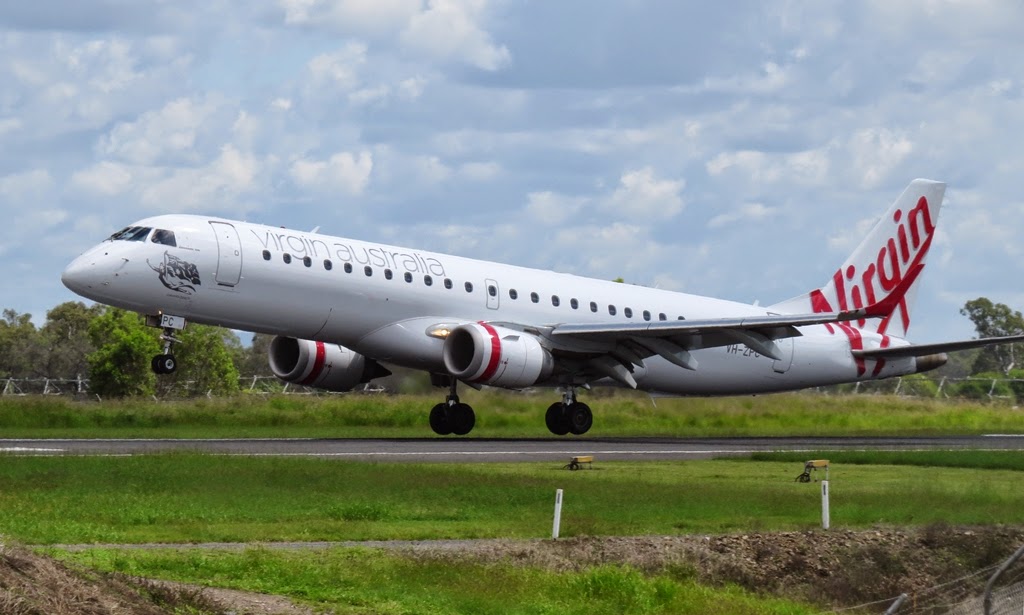 Some great photos of a great day at Rockhampton Airport - such a great sight to see Qantas back in the beef capital!