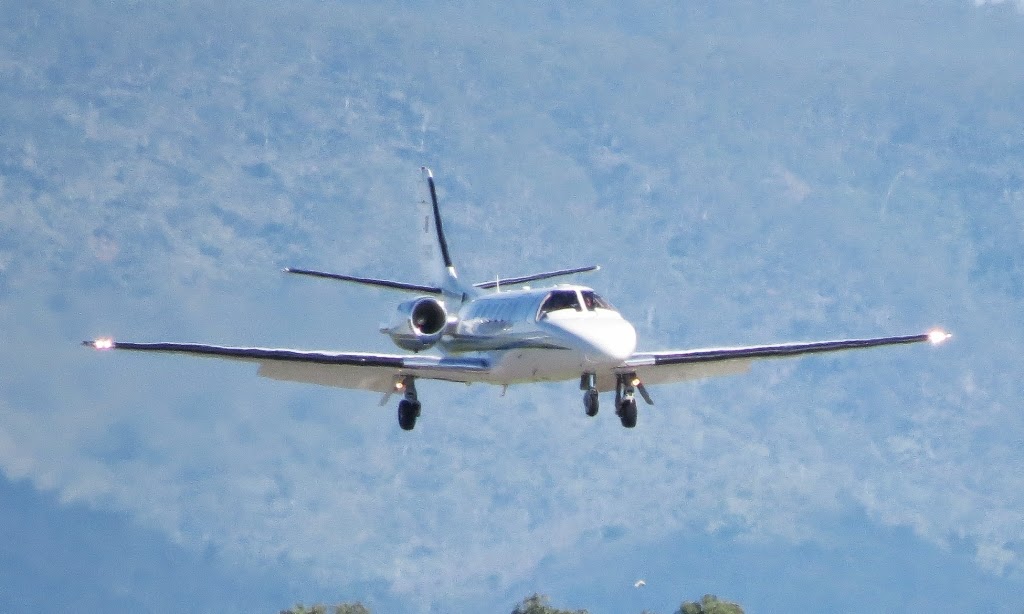 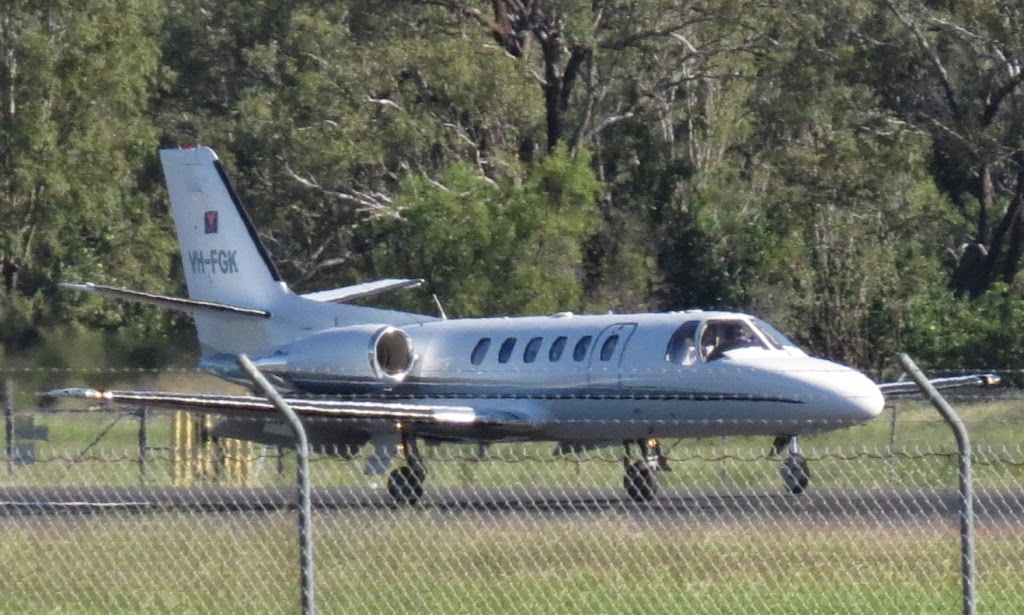 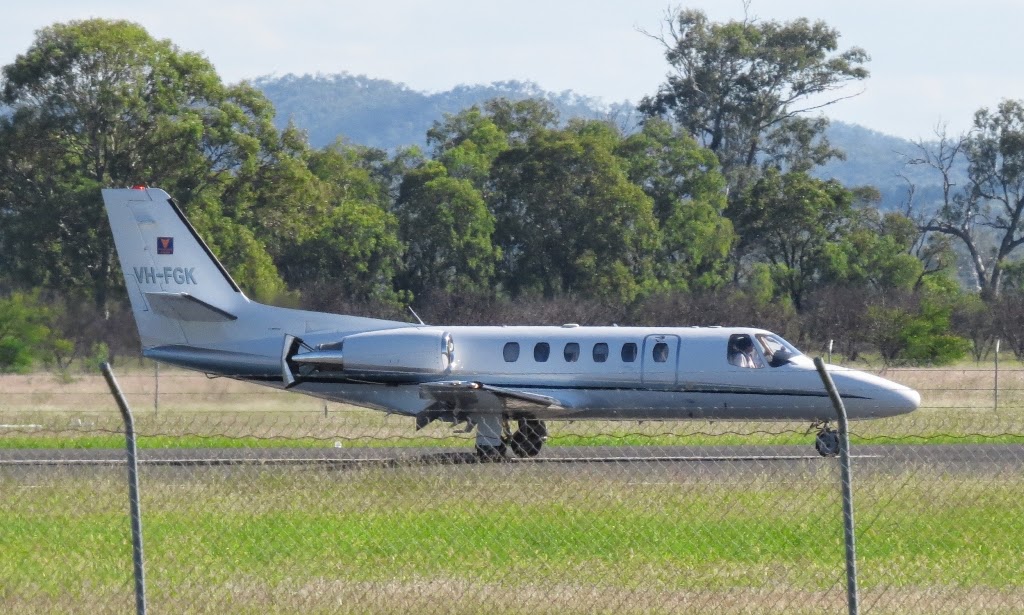 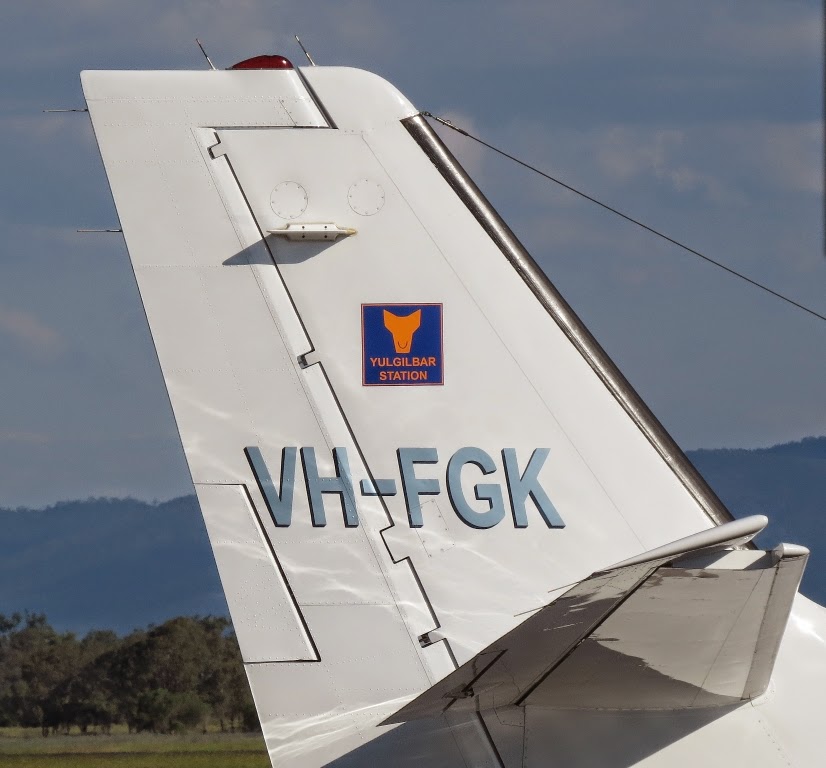 Local plane spotter 'IAD' was on hand to capture some images as the nice looking bizjet touched down from Baryulgil Airport in Northern New South Wales.  The Citation has recently had its operator changed from Executive Airlines to the Pastoral Company. 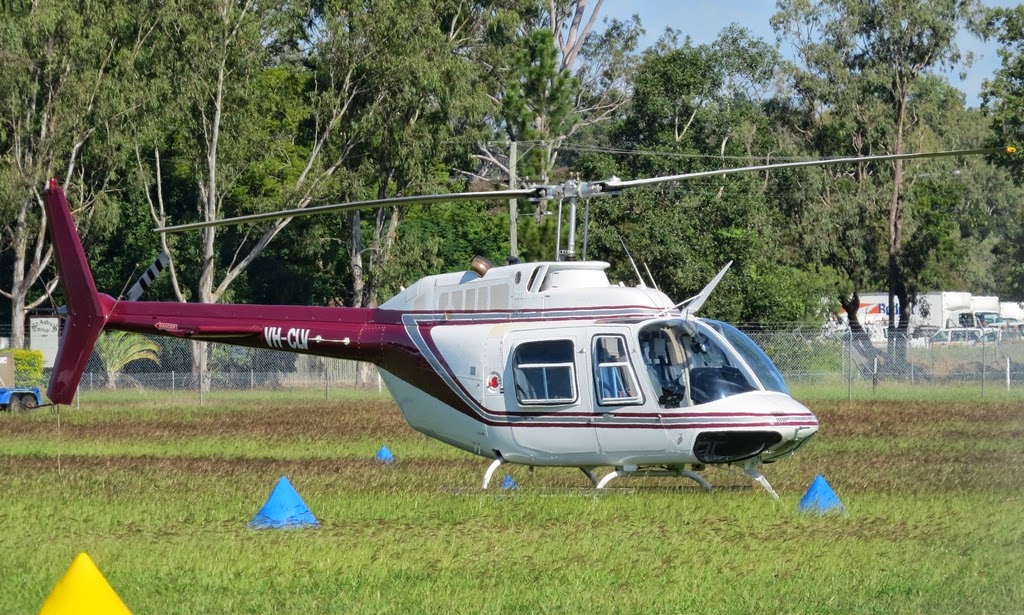 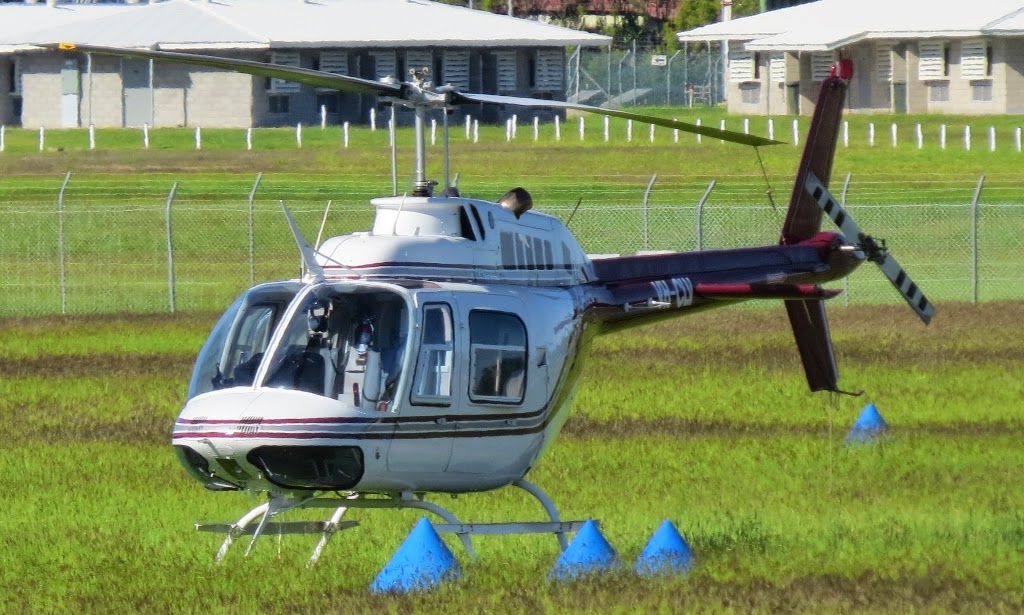 Another Bell 206B (II) in the form of Stirling Helicopters (Stirling Consolidated of Theodore) VH-JAQ which was recently spotted basking in the Rockhampton sun with spray booms attached to its under-side. 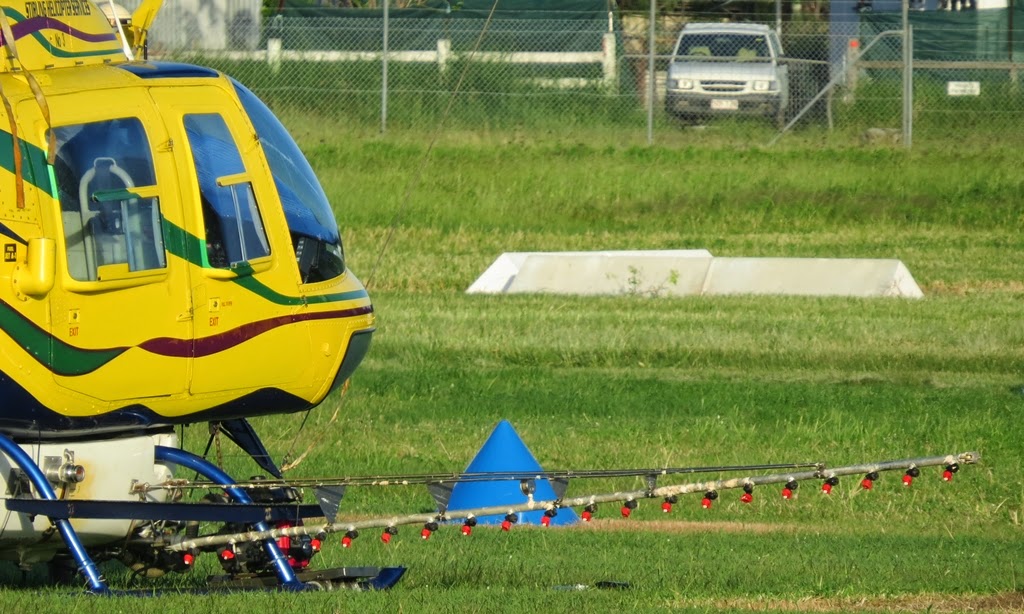 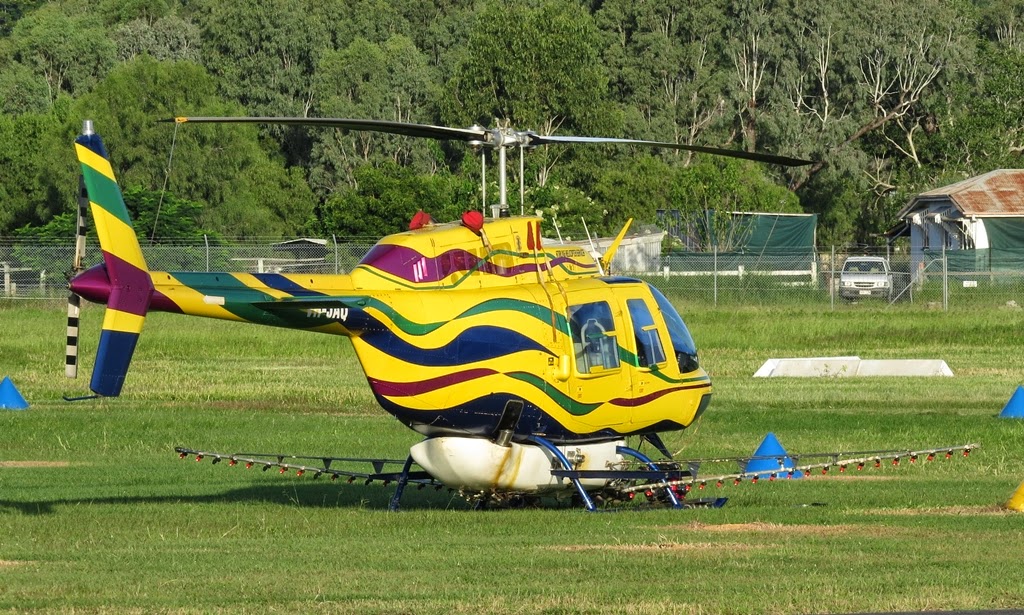 Thanks to 'IAD' for the great photos!