A Few Other Plane Spotting Photos From Rockhampton Airport

Local plane spotter 'IAD' has sent through some more great plane spotting photos captured at Rockhampton Airport over the last couple of weeks. 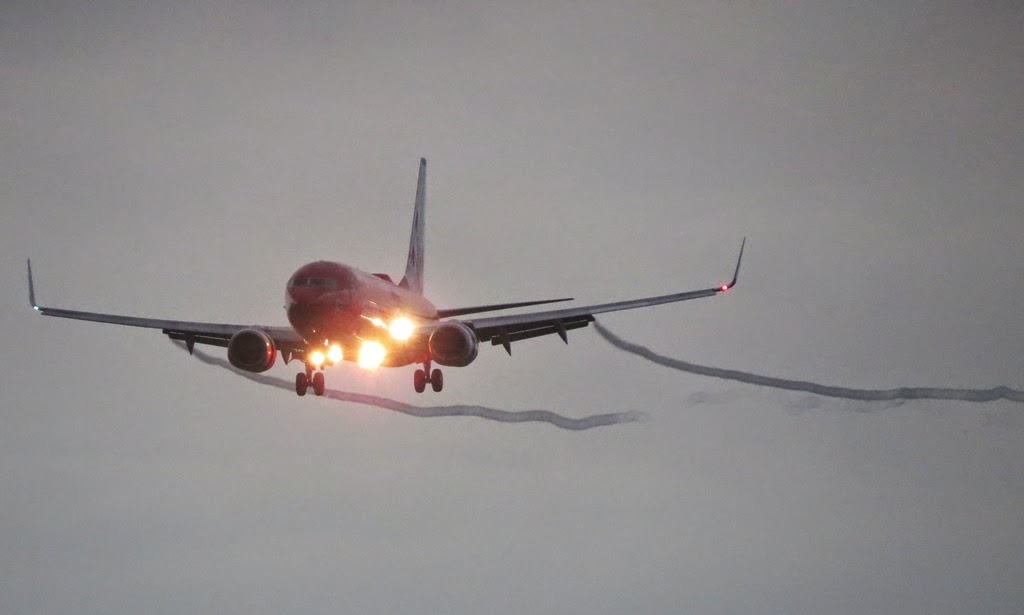 During the wet weather last week, 'IAD' ventured to Rocky Airport on Thursday 27 March as captured a couple of nice atmospheric photos of Virgin Australia Boeing B737-800 VH-VOL as it arrived into the beef capital as VOZ1245 from Brisbane. 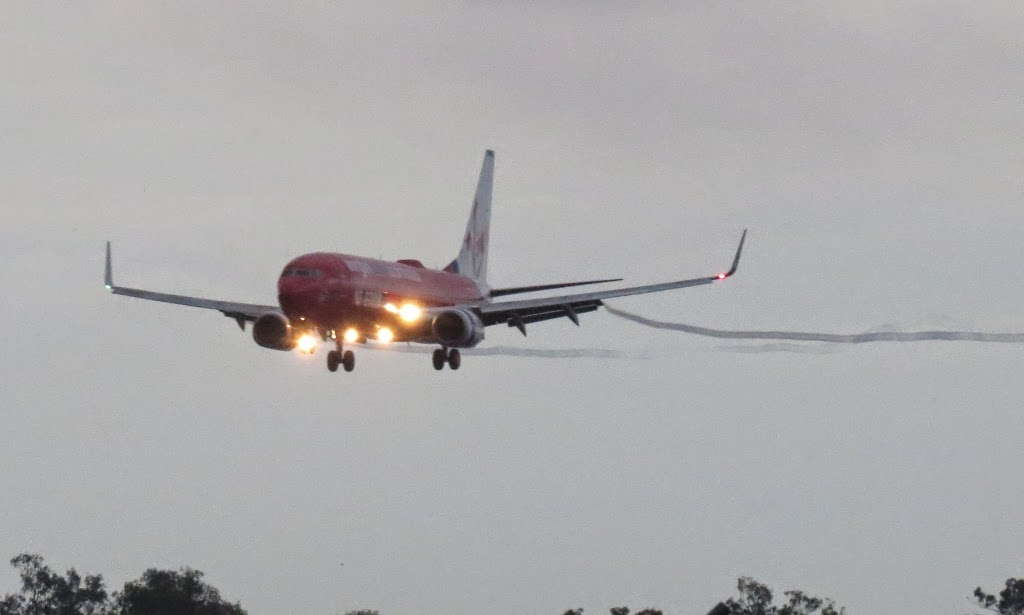 An interesting arrival into Rocky last week was this Wagga Wagga based SOCATA TBM-850 VH-PVM.  The aircraft displays stickers as a TBM-850, although registration information has it as a TBM-700.  Confusing! 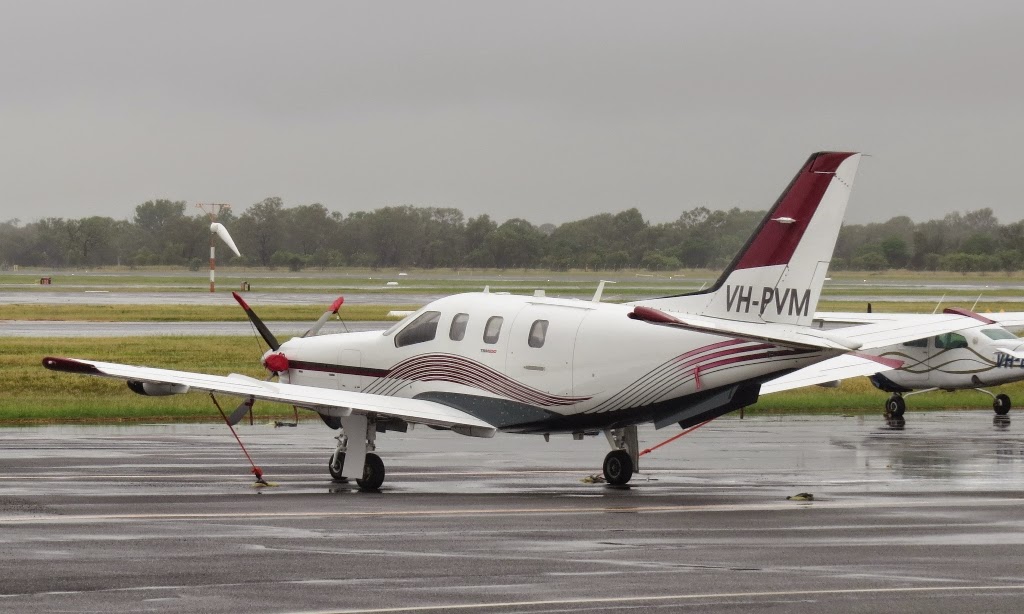 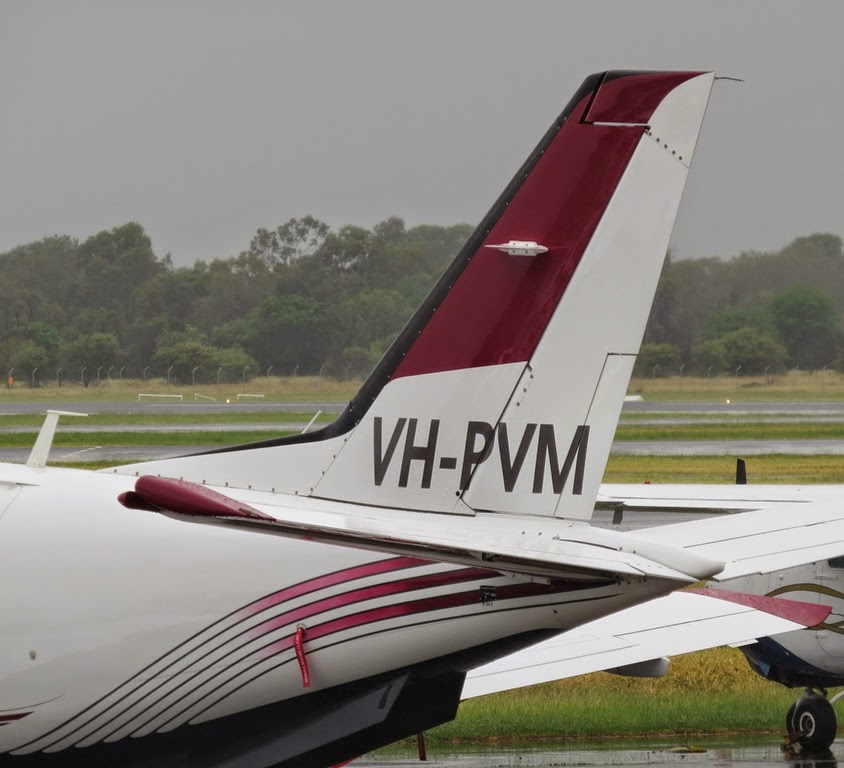 This week on Tuesday 1 April, Hopair Cessna 337E Skymaster VH-OIQ arrived at Rockhampton from its Cairns base. 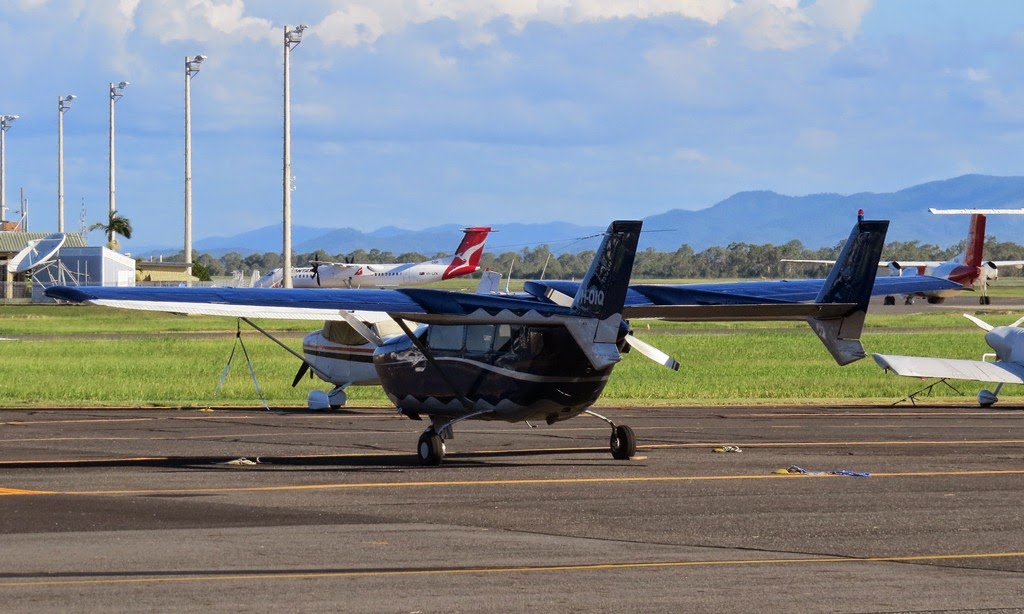 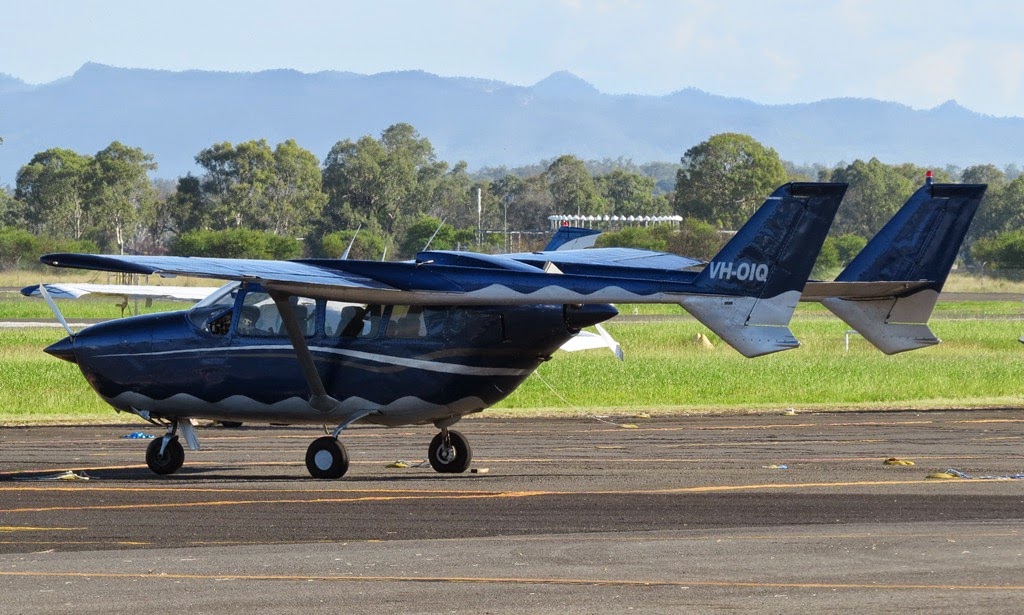 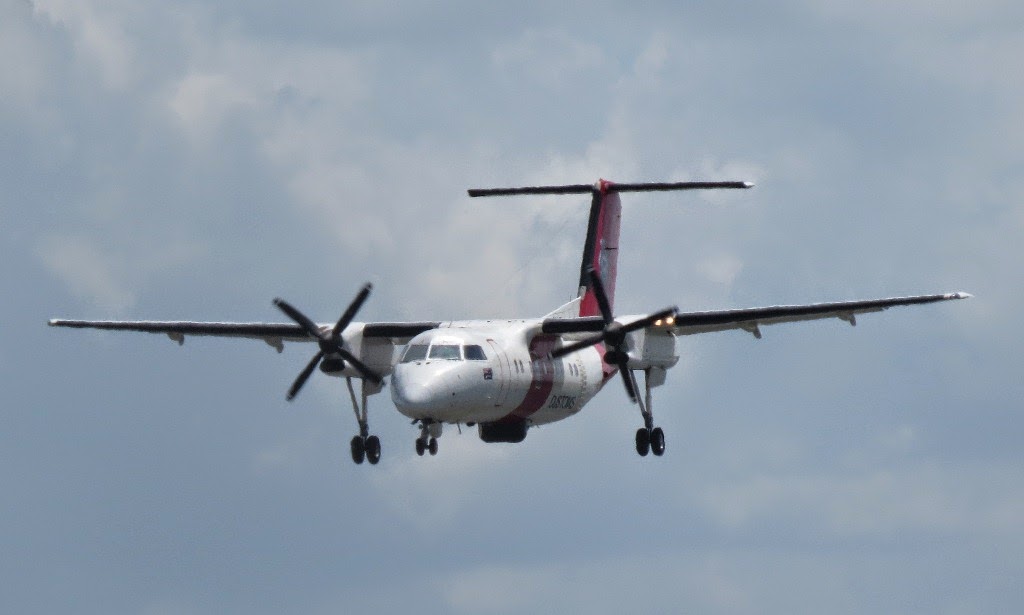 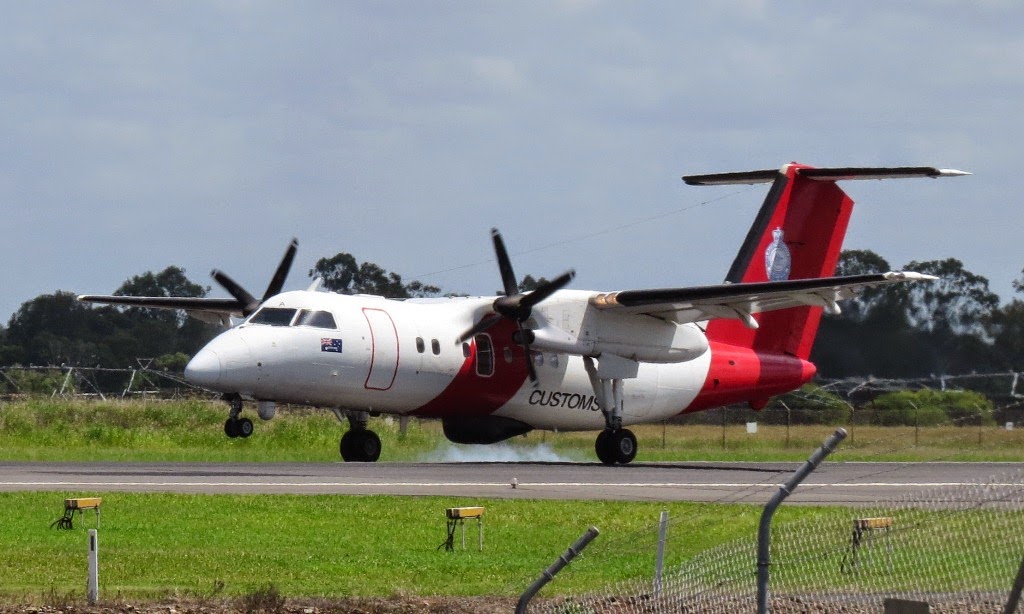 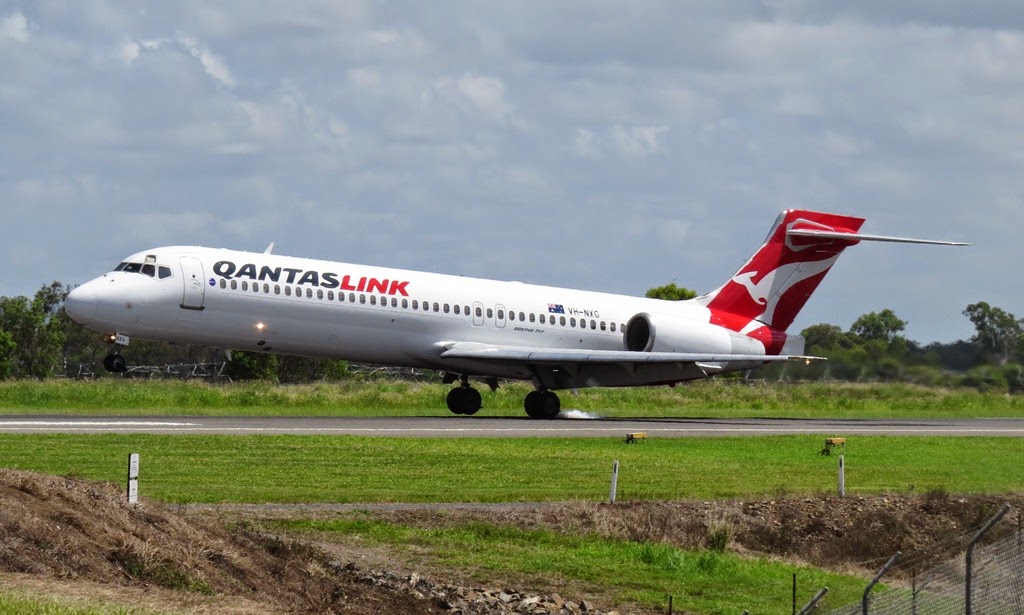 Some great photos from Rockhampton by 'IAD'.  We sincerely thank him for continuing support and contributions to the CQ Plane Spotting Blog.