A Few Light Aircraft Spotted at Gladstone Airport This Week

In the first of two posts, local plane spotters Jamie and Tash have sent through some great photos of the many and varied light aircraft and helicopters to call into Gladstone Airport this week.  In this post, we focus on the various light aircraft that they have spotted at coming and going over the week. 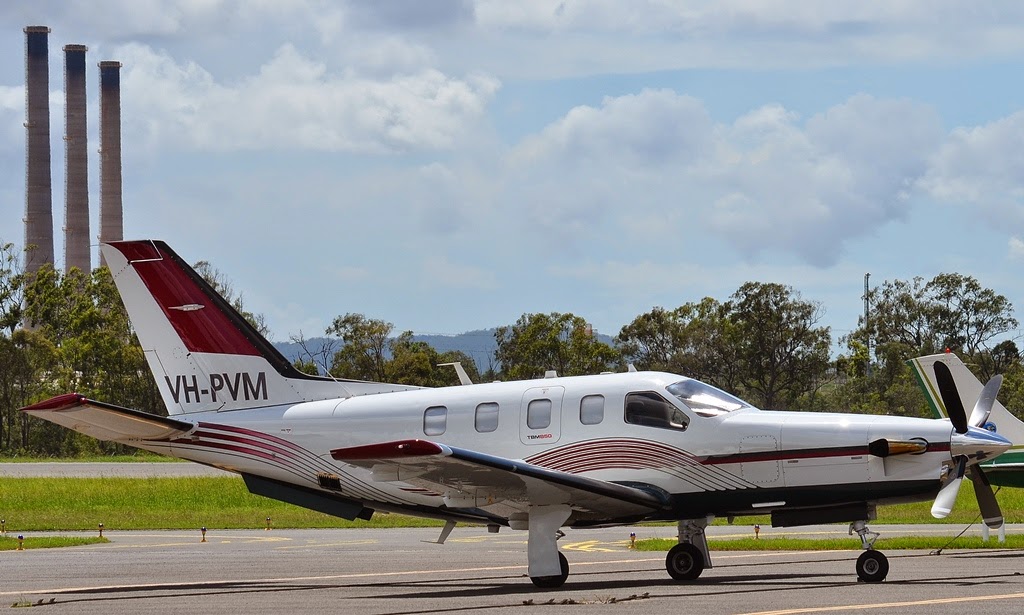 One of the nicer aircraft to visit was Wagga Wagga based SOCATA TBM-850 VH-PVM which arrived from the New South Wales town on Tuesday 1 April.  As mentioned below, VH-PVM has spent some time at various CQ Airports over the last couple of weeks. 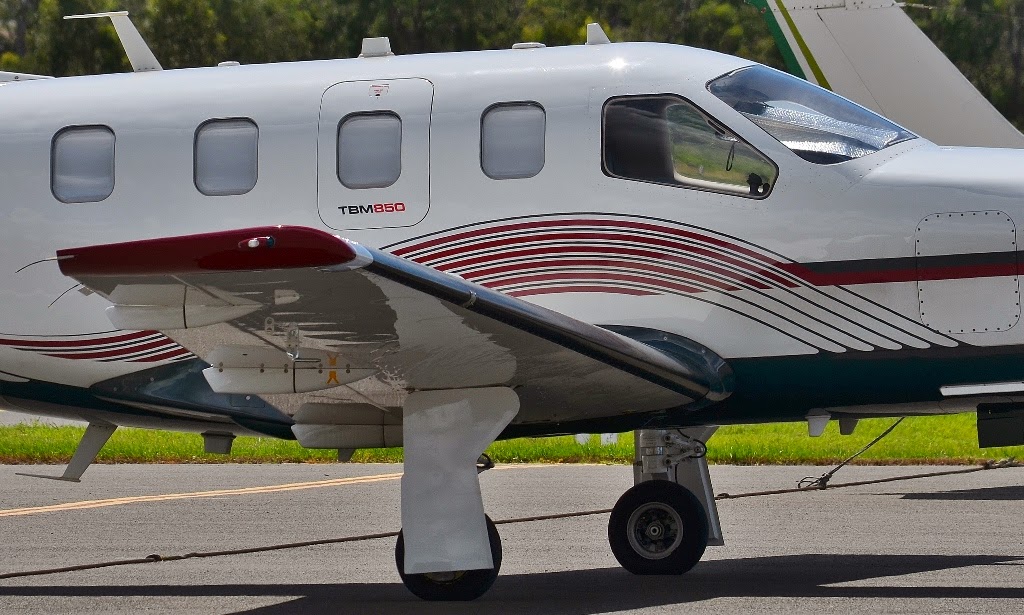 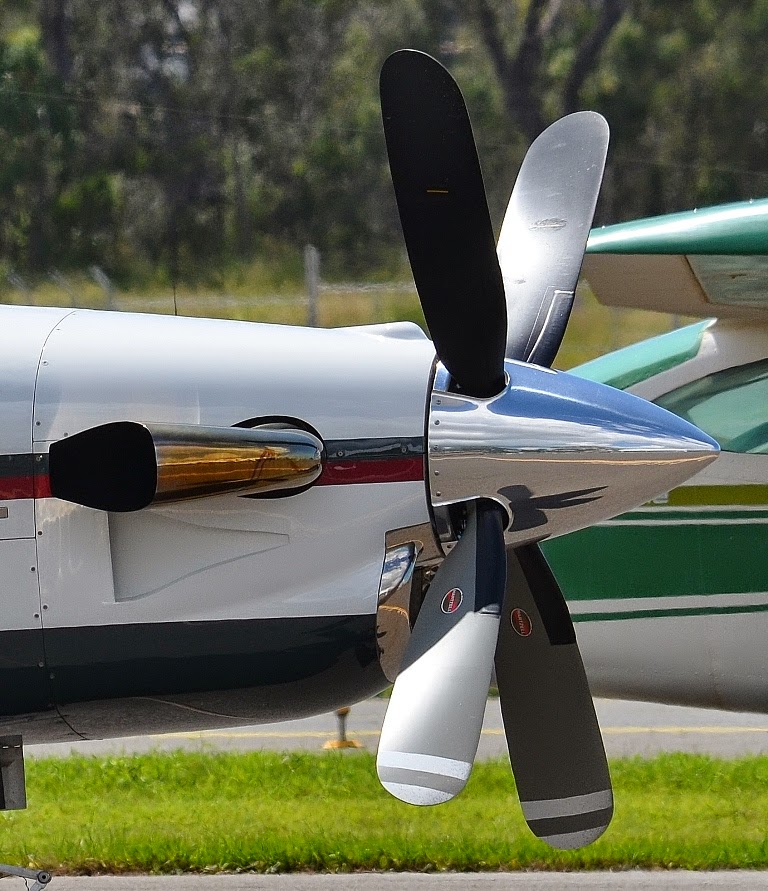 Also on Tuesday 1 April, Beech V35A Bonanza VH-ILC called into Gladstone from its Bundaberg base.

As can be seen, the Bonanza features retractable landing gear, and its 'signature' V-tail - equipped with a combination elevator-rudder called a 'ruddervator'.

And later on Tuesday, DND Aviation Raytheon G36 VH-JKZ was spotted again at Gladstone.  After a short time on the ground, it returned to Redcliffe.

On Wednesday 2 April, amateur-built Cavalier SA 102.5 registered VH-SLZ, which is seemingly based on the Sunshine Coast, was spotted departing to the South.

Also locally-based Ultralight aircraft operated by Gladstone Flying Training and Air Charter - Jabiru J-230 24-7384 - was spotted returning to the field after a sortie on Wednesday.

Finally, Cessna 206 VH-XHZ - which is operated by Horizon Air - made a late afternoon visit into the industrial city from its Mackay base. 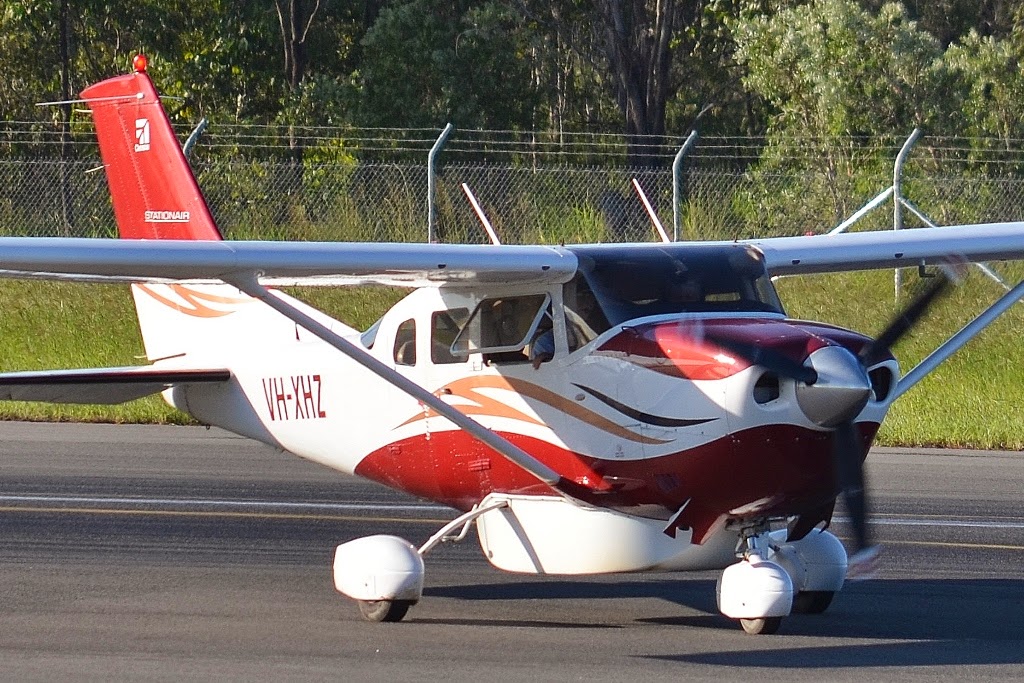 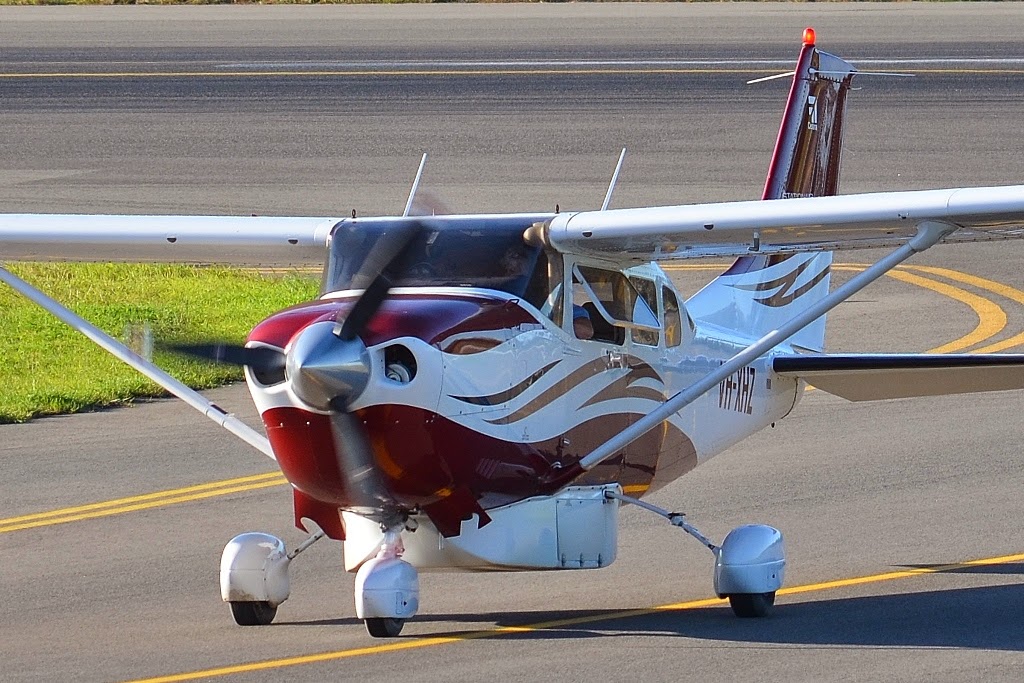 After a brief visit, the beautifully presented Stationair made lovely late-afternoon departure back to the sugar city.

Some great photos of this week's light aircraft action at Gladstone Airport - we sincerely thank Jamie and Tash for being on hand to capture the action!

Stay tuned to the CQ Plane Spotting Blog for the next instalment which will feature some great helicopter action at Gladstone Airport this week!