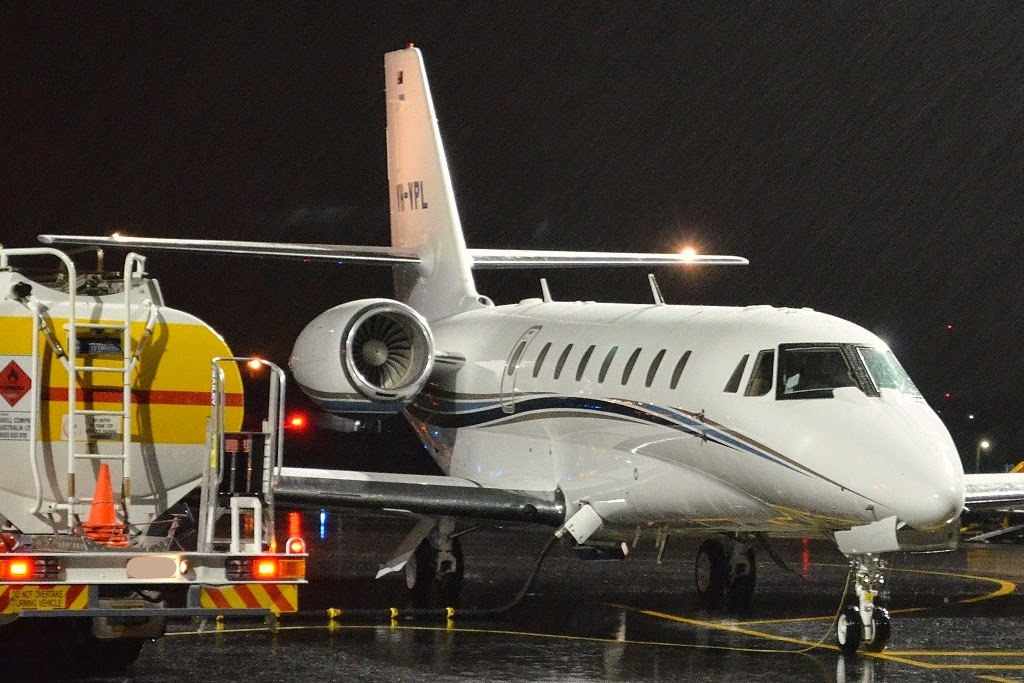 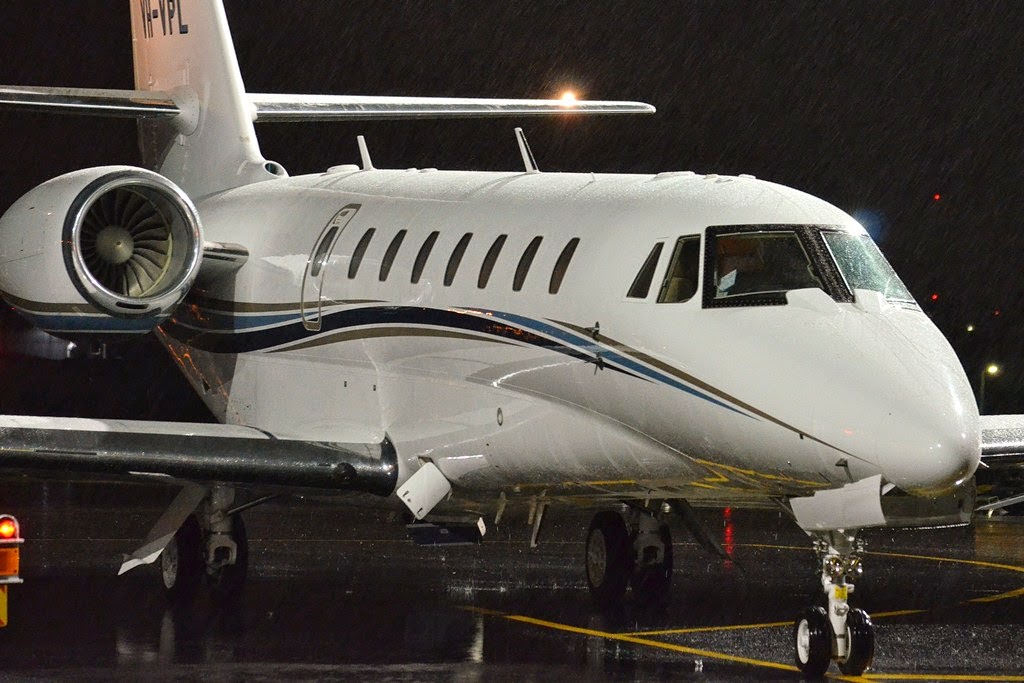 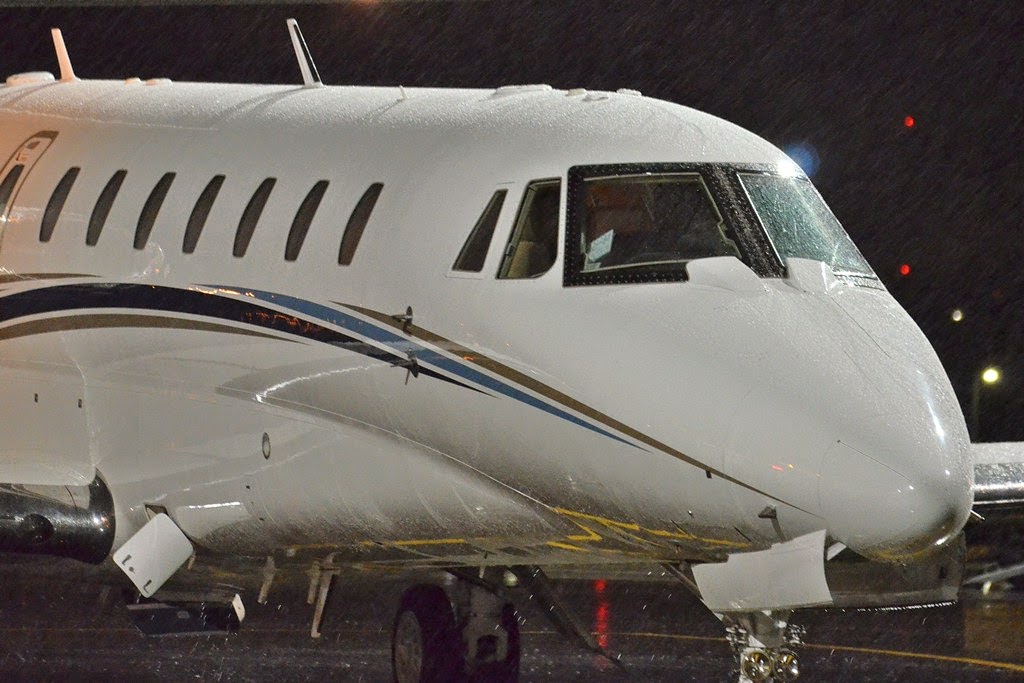 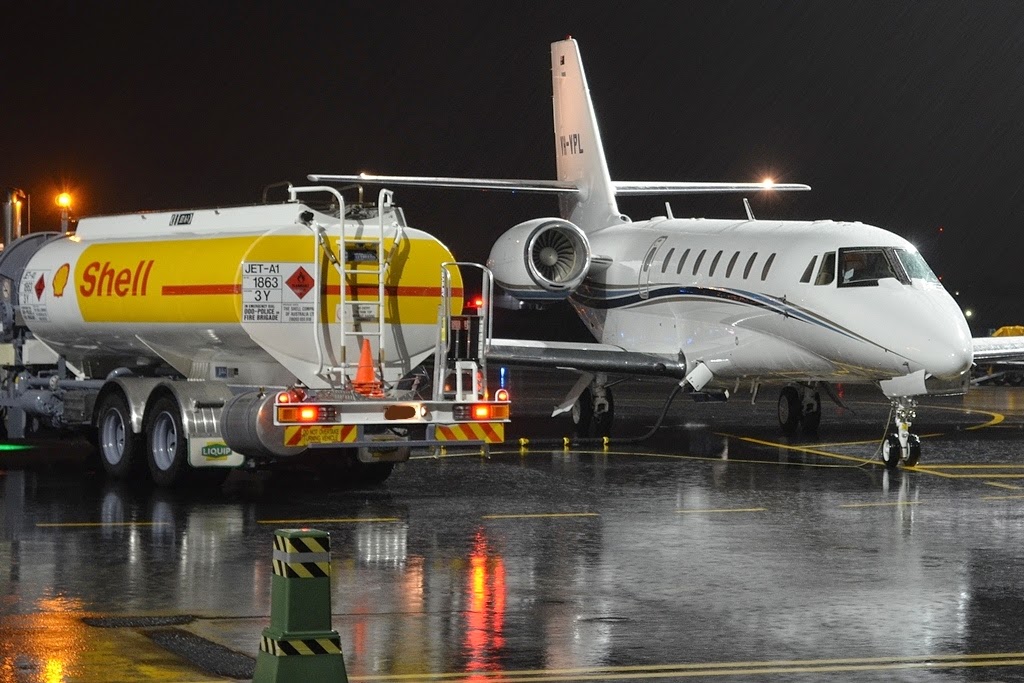 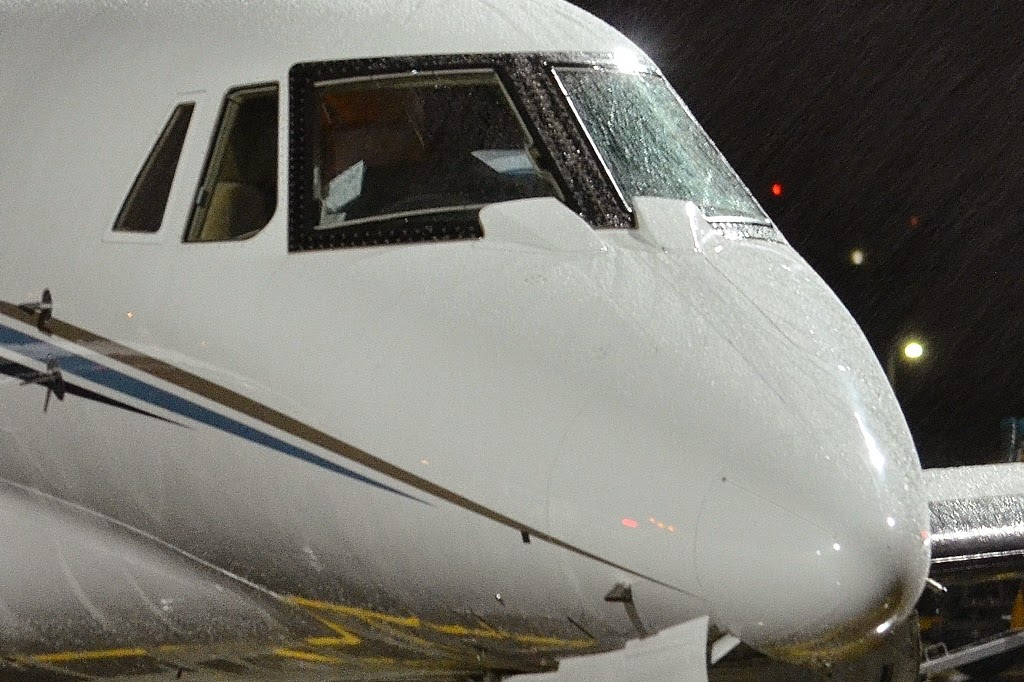 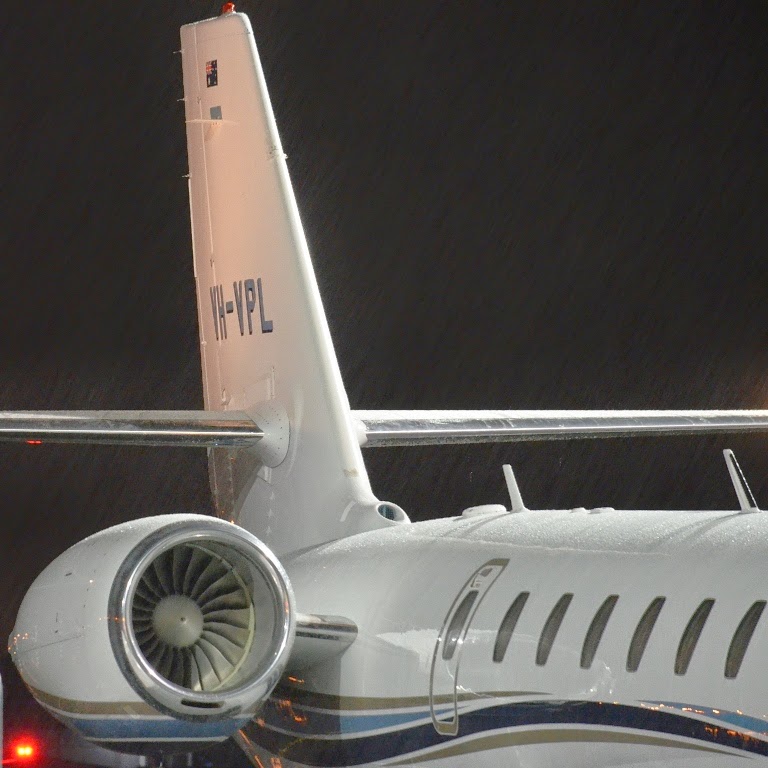 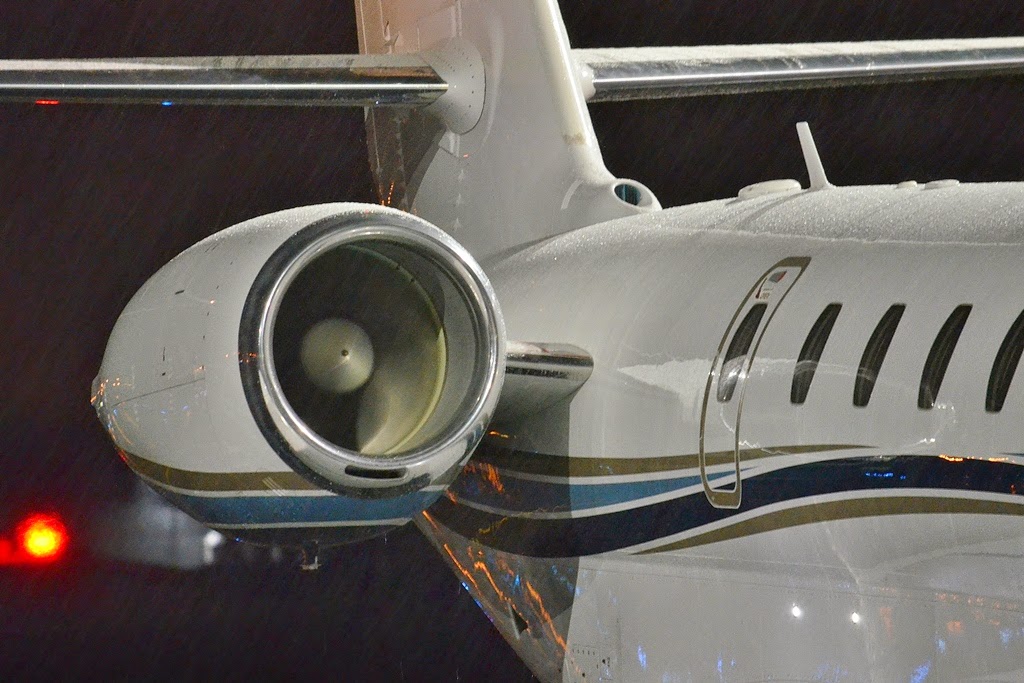 VH-VPL touched down from the Gold Coast, from where it had earlier arrived from Bathurst and Sydney.  After being refuelled, VH-VPL departed back to the Gold Coast after about 40 minutes on the ground - and in the rain - at Gladstone! 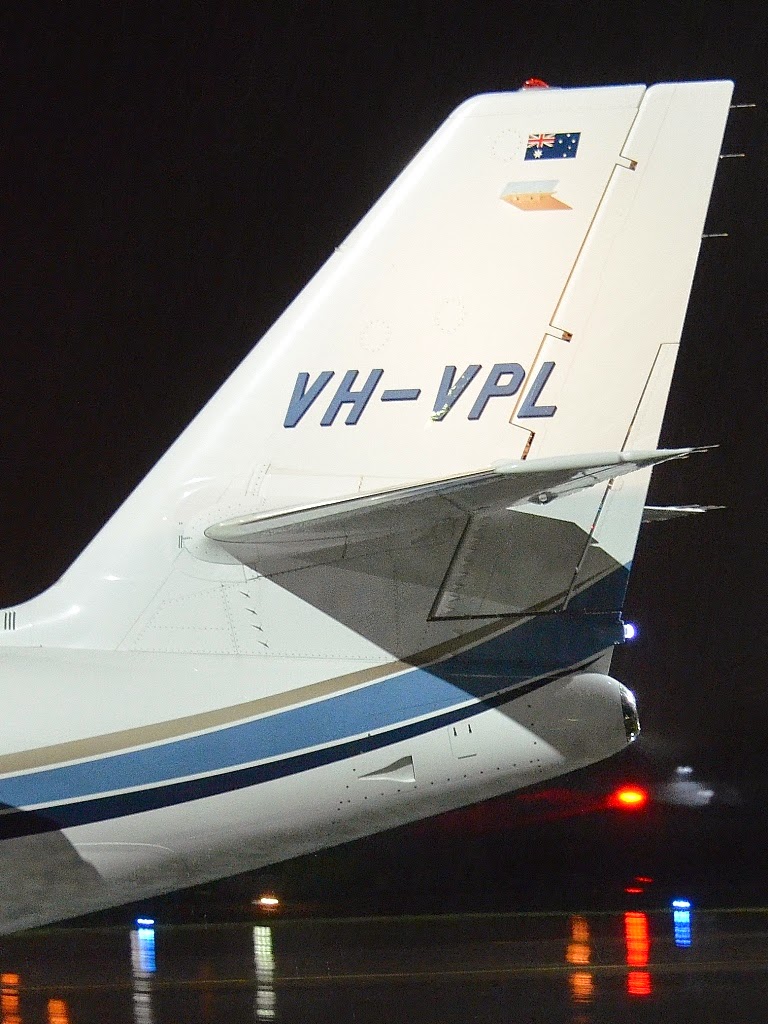 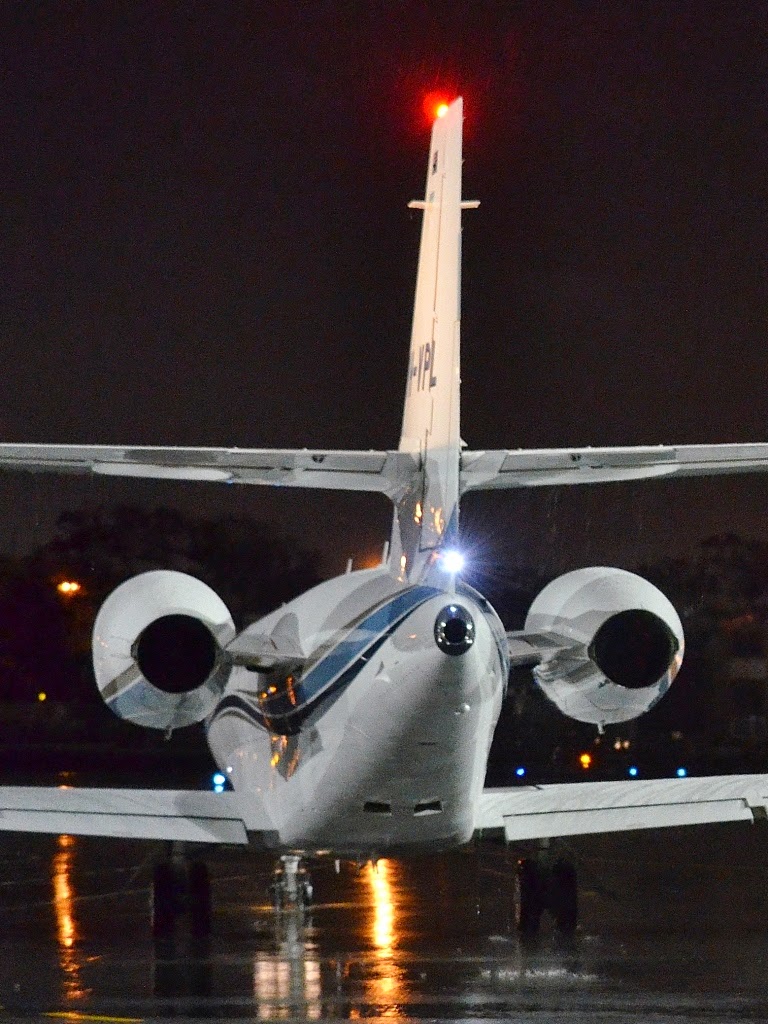 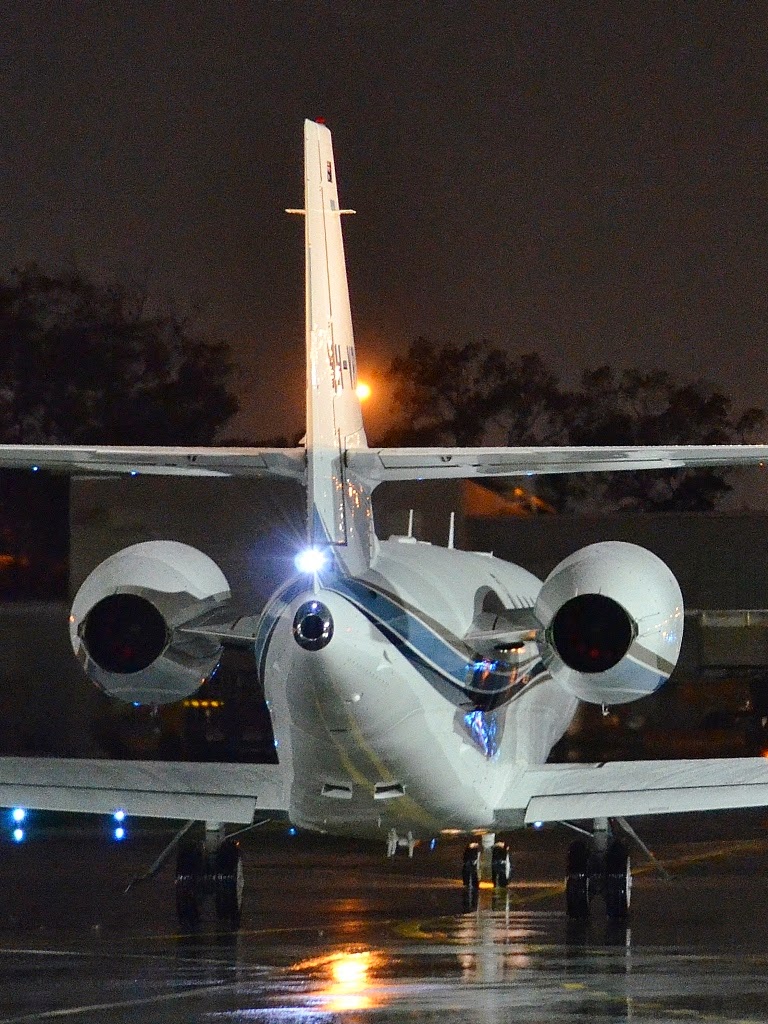 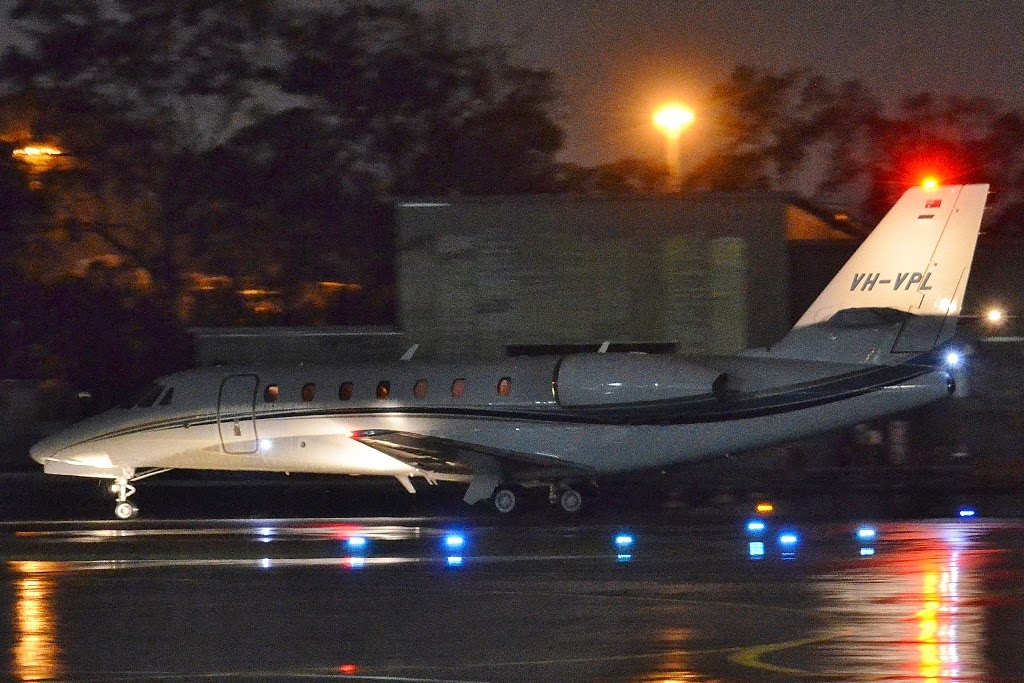 Sincere thanks to Jamie and Tash for both braving the heavy rain to capture these fantastic images, and for taking the time to send them through!