Australian Army Sikorsky S-70A-9 Blackhawk Helicopters A25-206 and A25-102 were both noted flying into Bundaberg and Rockhampton Airports on Wednesday 2 April. 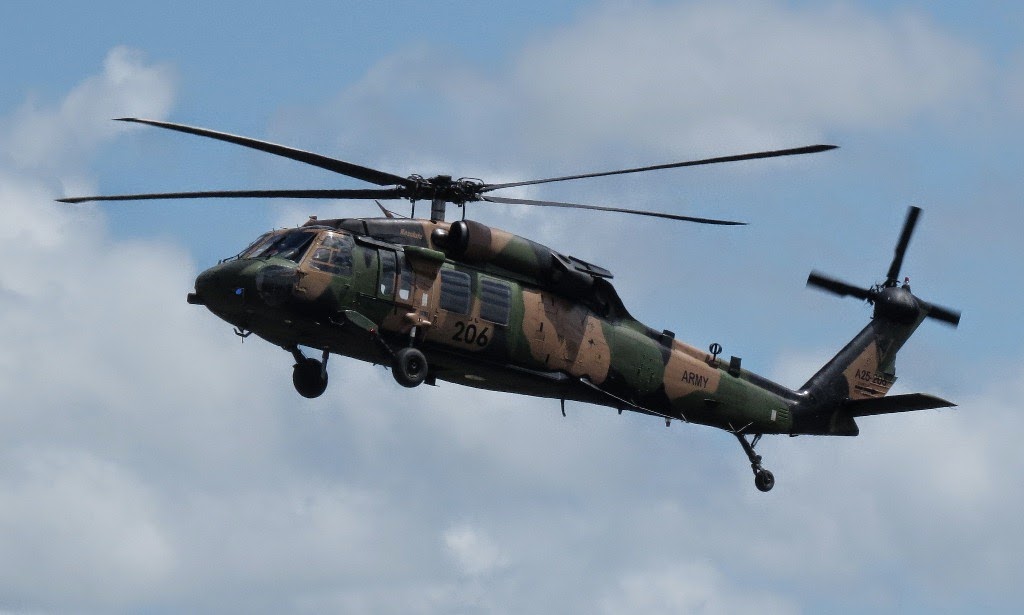 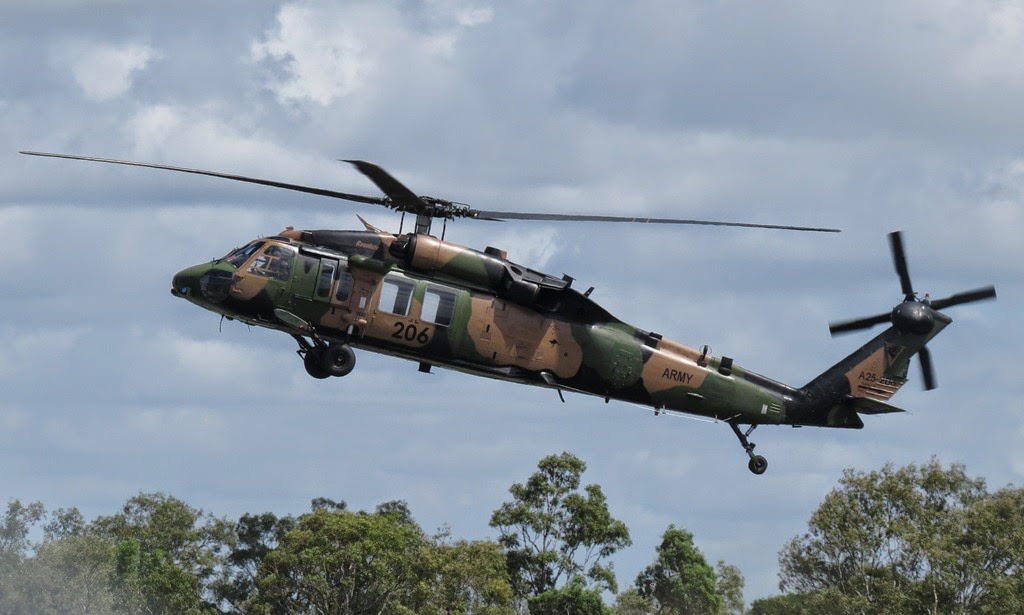 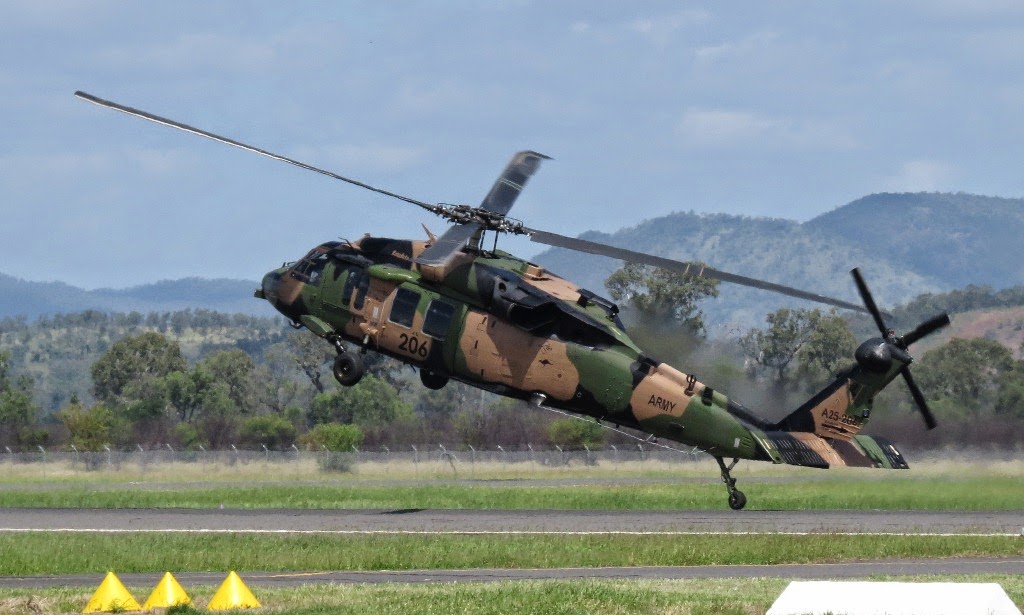 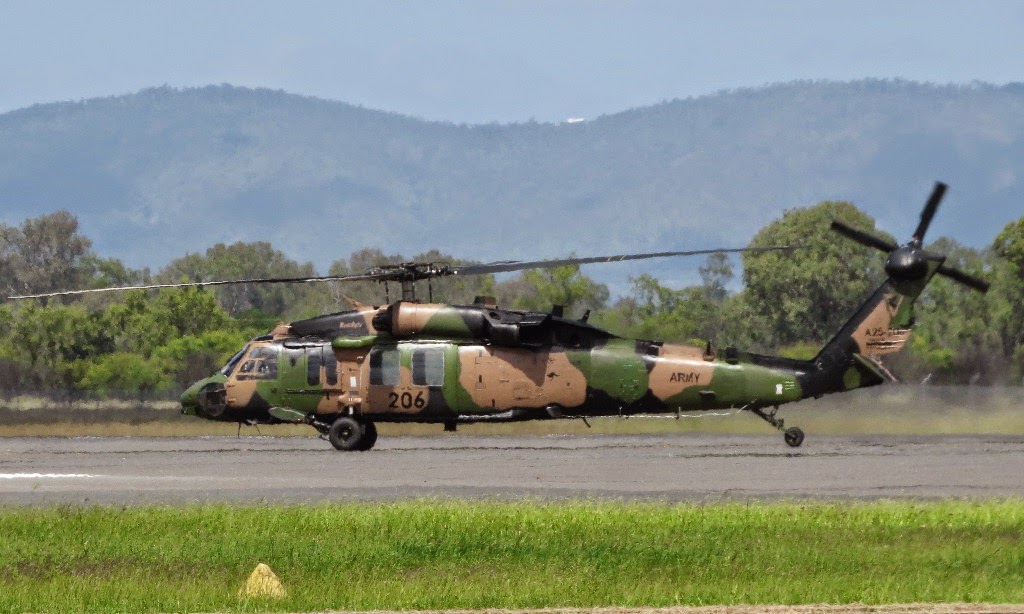 Local plane spotter 'IAD' was on hand to capture A25-206 is it arrived into Rockhampton Airport from Bundaberg.  It was heard to be using the radio callsign of "Spartan 206".  It later departed to the North.

Meanwhile, A25-102 was heard to fly from Bundaberg to Rockhampton, touching down at Rocky just after lunch.  It too departed Northbound and was heard to be using the radio callsign of "Redback 102".