Friend and follower of the CQ Plane Spotting Blog, Tony V, has sent through some lovely images taken at Hood Aerodrome, in Masterton in New Zealand, the day before The Vintage Aviator Ltd WWI Evening Air Show, which was held in February. 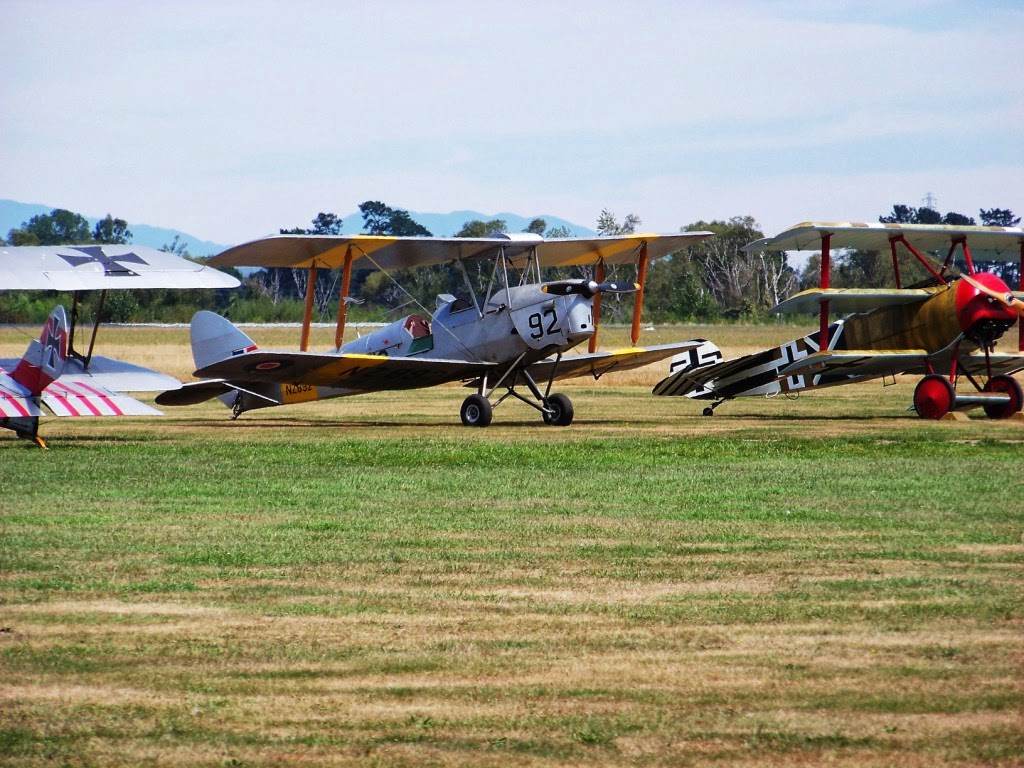 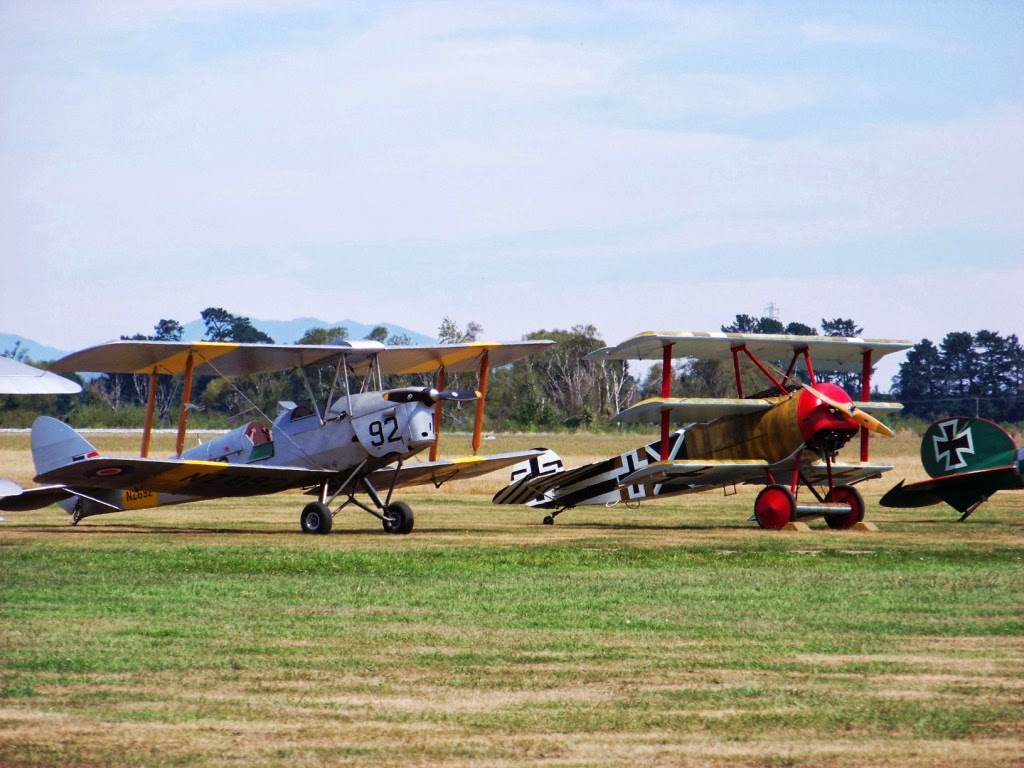 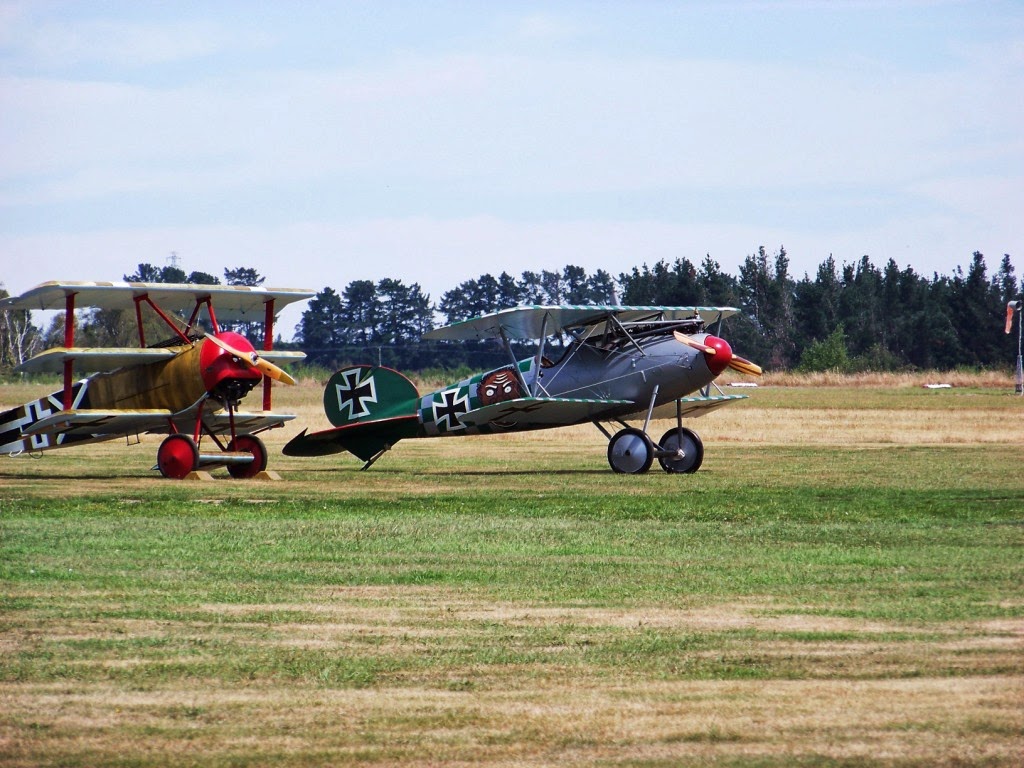 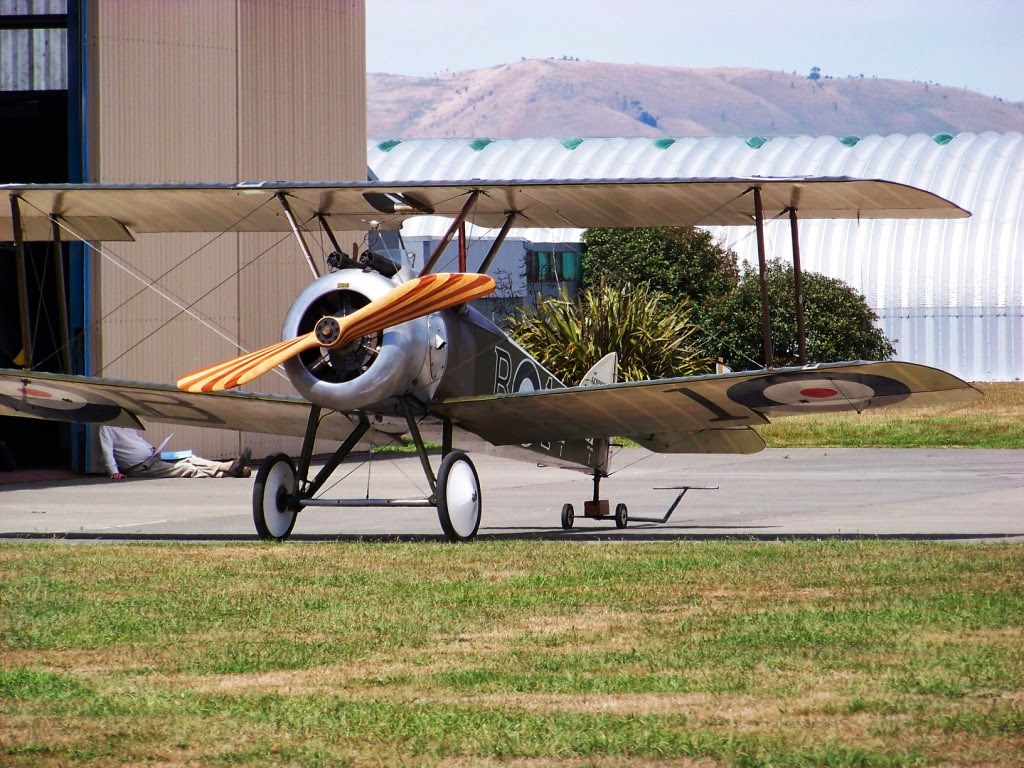 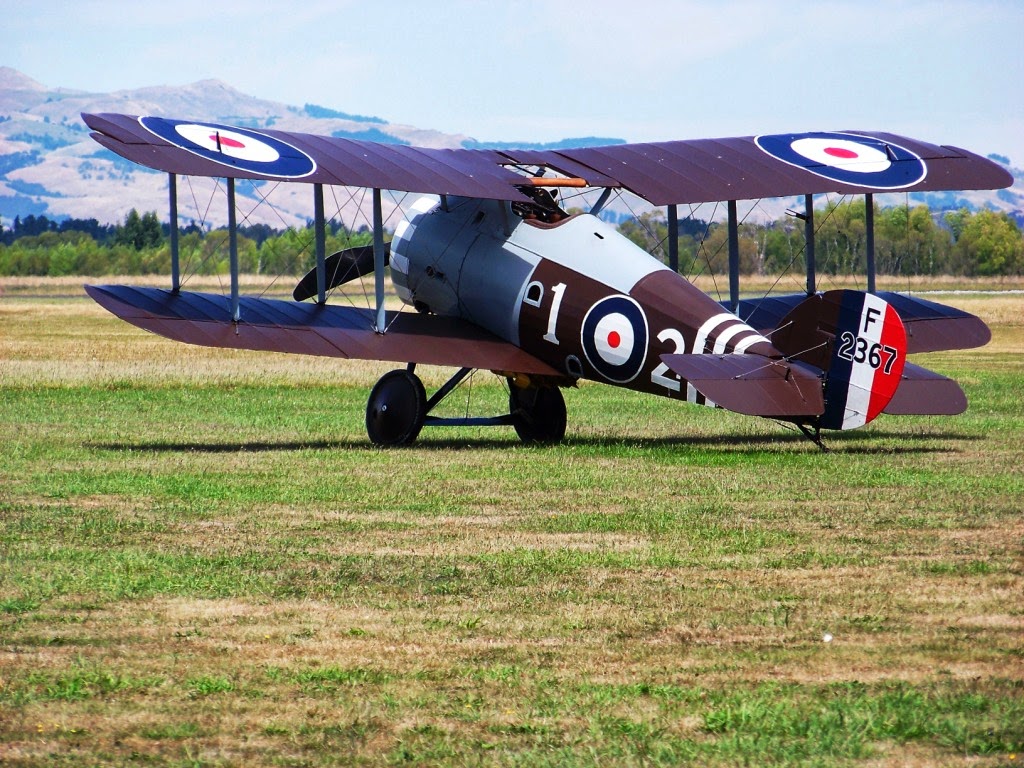 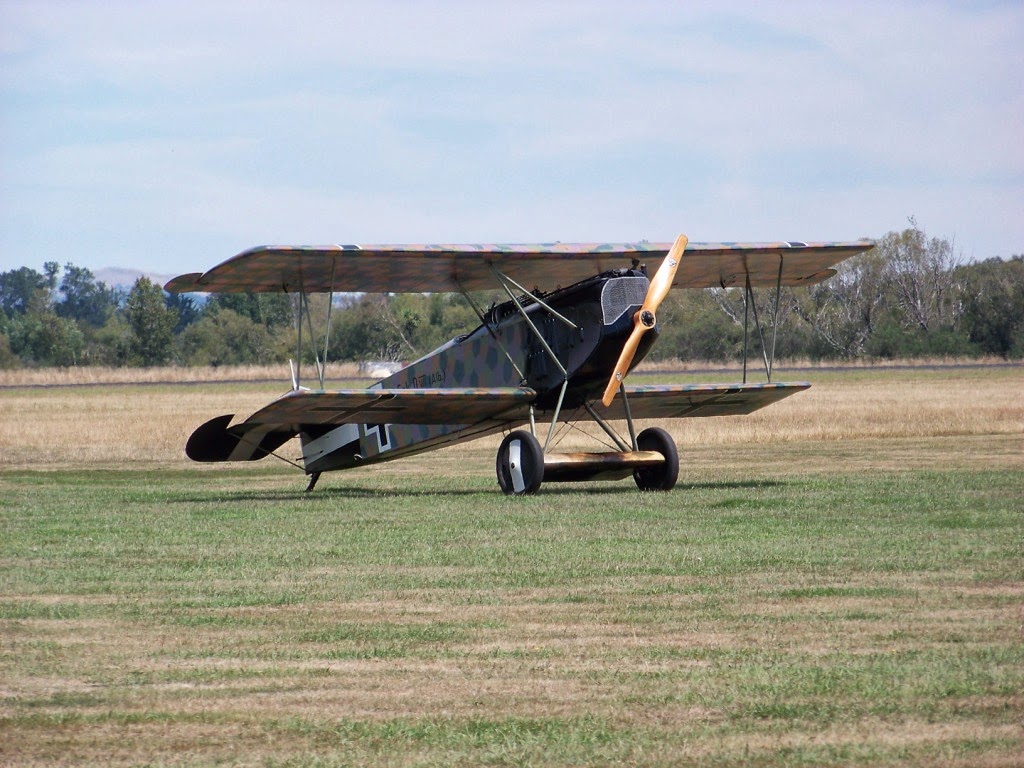 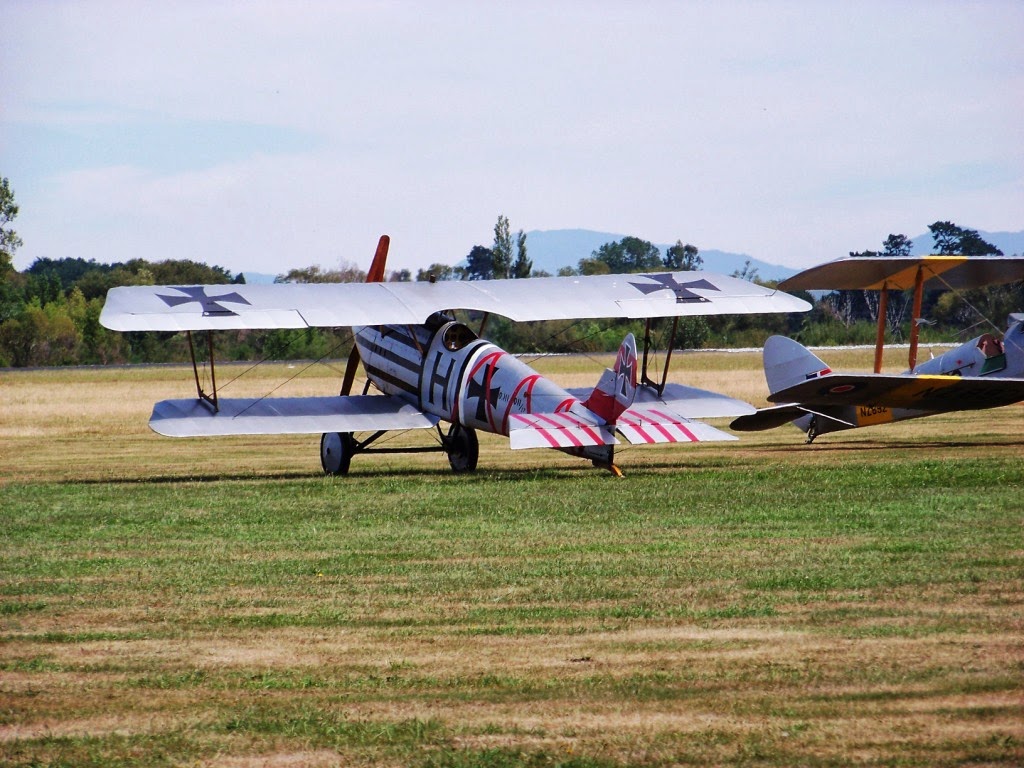 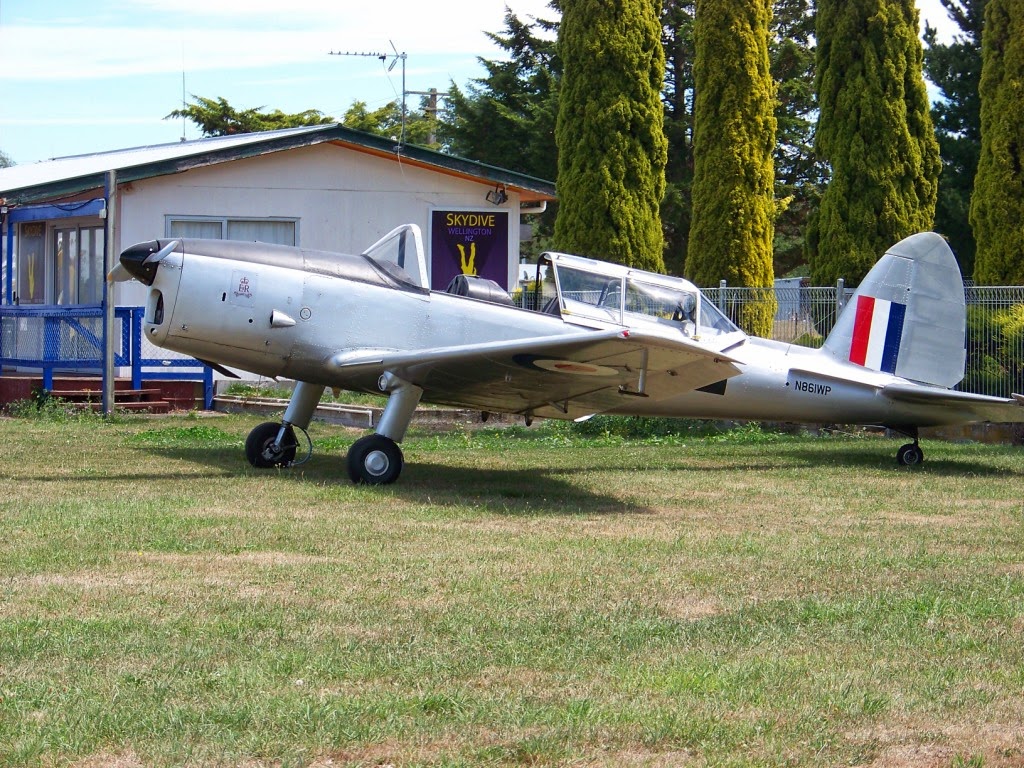 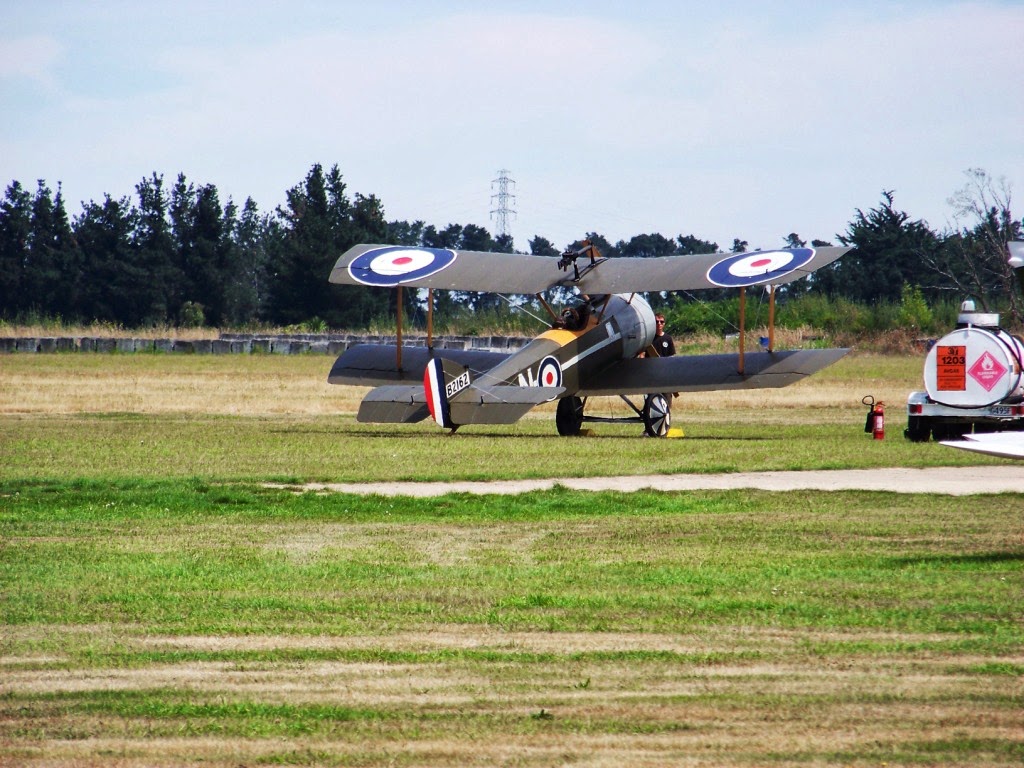 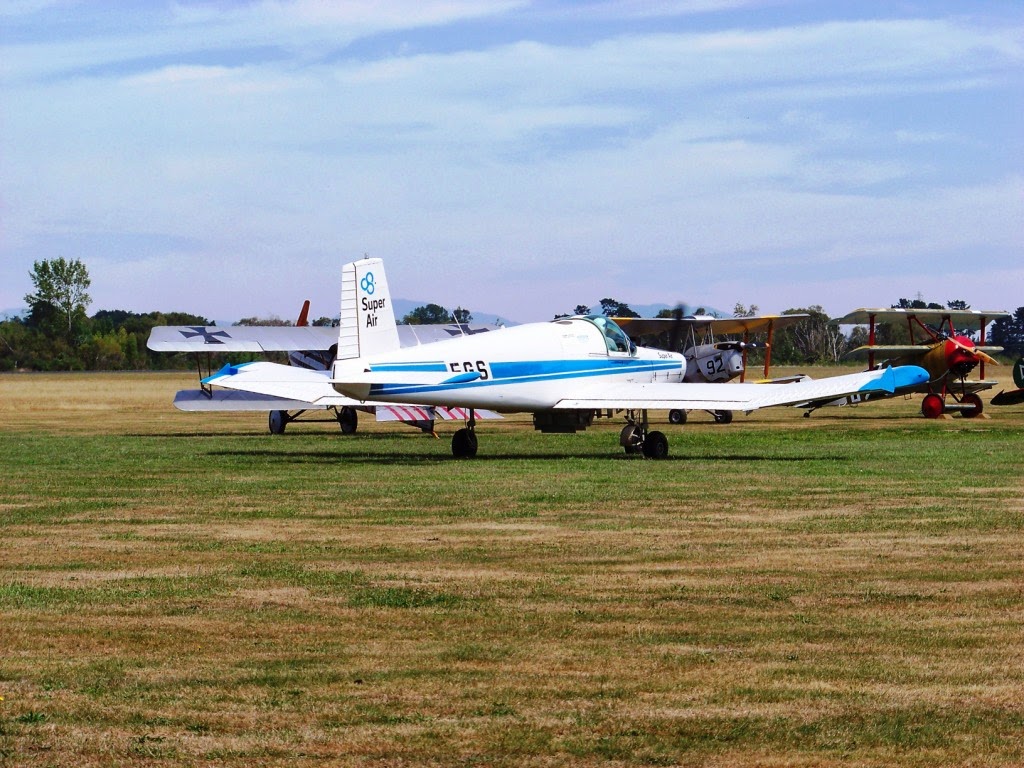 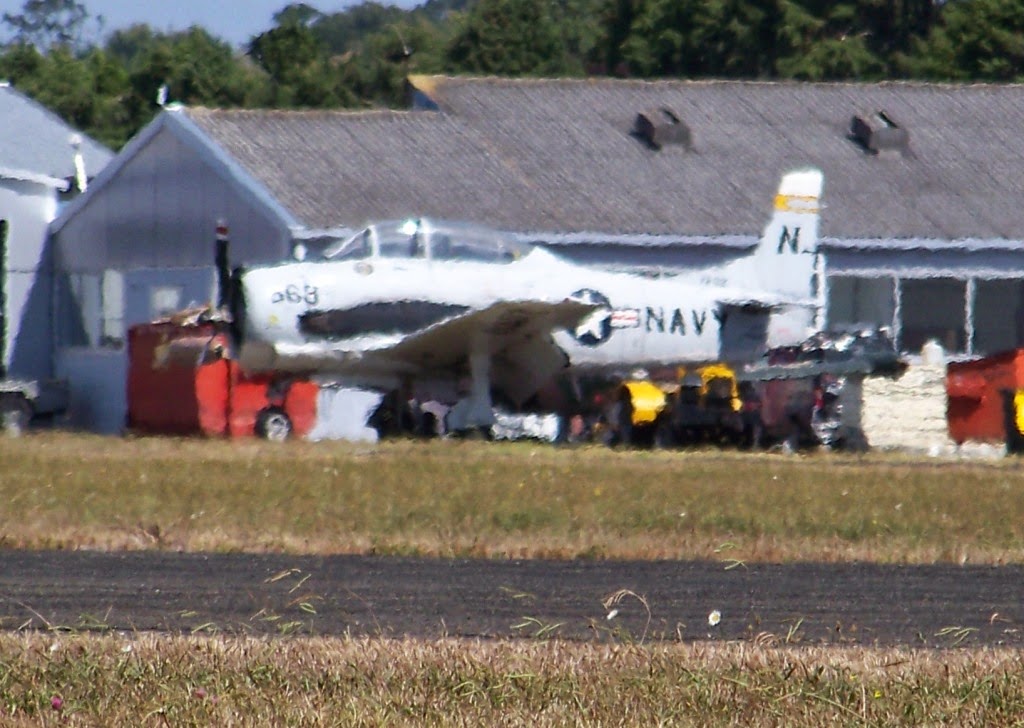 Perhaps the best known and most popular aviation event in New Zealand however, is held annually over the Easter long weekend, with the Warbirds over Wanaka International Airshow to be held again this year at Wanaka Airport from April 18-20. 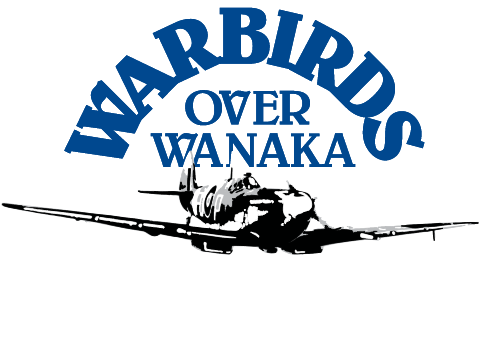 CQ plane spotters and aviation enthusiasts who can't make it to New Zealand can also see some warbirds - plus heaps more action - at The Old Station Fly-in and Heritage Show - hosted by the Creed Family at "The Old Station" farm at Raglan, about 50km South of Rockhampton - from Friday 23 to Sunday 25 May 2014.

As we've mentioned, Australia's own Top Gun pilot Matt Hall will be in attendance for the weekend, fresh off competing in the Malaysian leg of the Red Bull Air Race 2014 World Championship. 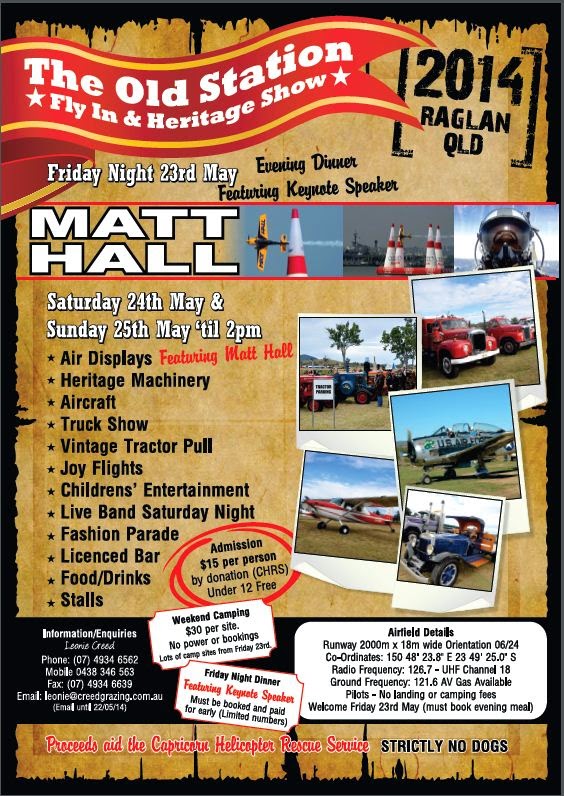 Thanks to Tony for sending through these great images from Masterton!

If any friends and followers of the CQ Plane Spotting Blog would like to share their aviation images from Central Queensland, or, from around Australia or the world, please don't hesitate to send us an email!