The Mackay Daily Mercury newspaper has reported on a $900 million expansion plan to develop Mackay Airport as a key transport and freight hub which has been announced this week.  The Mackay regional economy is set to soar following plans released by Mackay Airport's owner North Queensland Airports Group (NQA) to the Joint Select Committee on Northern Australia, as part of an inquiry into the development of the north. 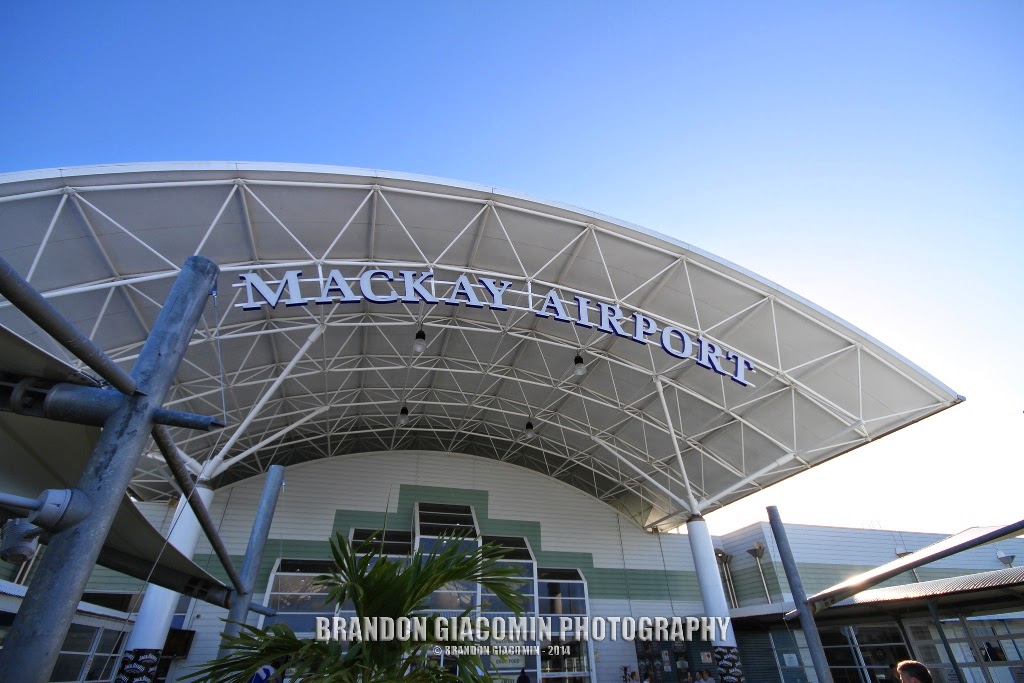 NQA has great ambitions as a major player in the region's continued economic growth.  Its two North Queensland airports, Mackay and Cairns, will have a key role in helping drive economic growth.  NQA revealed a billion-dollar expansion plan for Cairns Airport, citing the rapid growth in tourism from China as well as potential for growing trade.

The State Government already lists Mackay Airport as the fifth busiest in Queensland, and recognises its contribution to the regional and state economies.  NQA said Mackay Airport had grown to one million passengers each year and would continue to develop as an integrated transport and logistics hub for Central Queensland.

Construction of the new land uses within the Mackay Airport Terminal Business zone and the Commercial and Aviation Enterprise precincts would generate major financial benefits to the city:
• $902m of site construction costs would contribute $721m to the Mackay Gross Regional Product.
• Employment created on site was forecast at 2100 full-time jobs.
• The project would generate 3100 full-time 'equivalent jobs' in Mackay.

NQA told the Government that the challenge for Mackay was to now reinvent itself, develop strategies to diversify away from its 50% reliance on mining and build a more sustainable economic model.