Some More Plane Spotting Photos from Gladstone Airport This Week

It was a pretty quiet week or so of aircraft action at Gladstone Airport, but local plane spotters Jamie and Tash have still sent through some great photo of some of this week’s action. 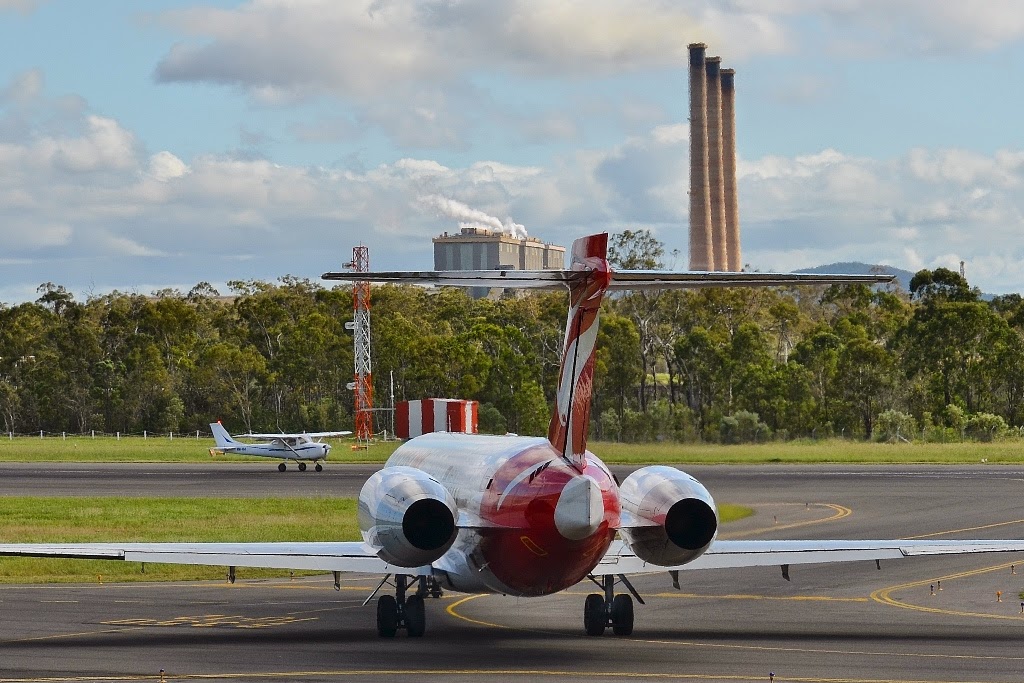 Commercial traffic has again been the usual QantasLink (Cobham Aviation) Boeing B717-200 jets including VH-NXH which was spotted on Monday 7 April.

QantasLink again operated various Dash-8-Q300 and Dash-8-Q400 turbo-props including VH-TQY which is one of the few Q300s to wear Qantas and QantasLink’s new colour scheme. 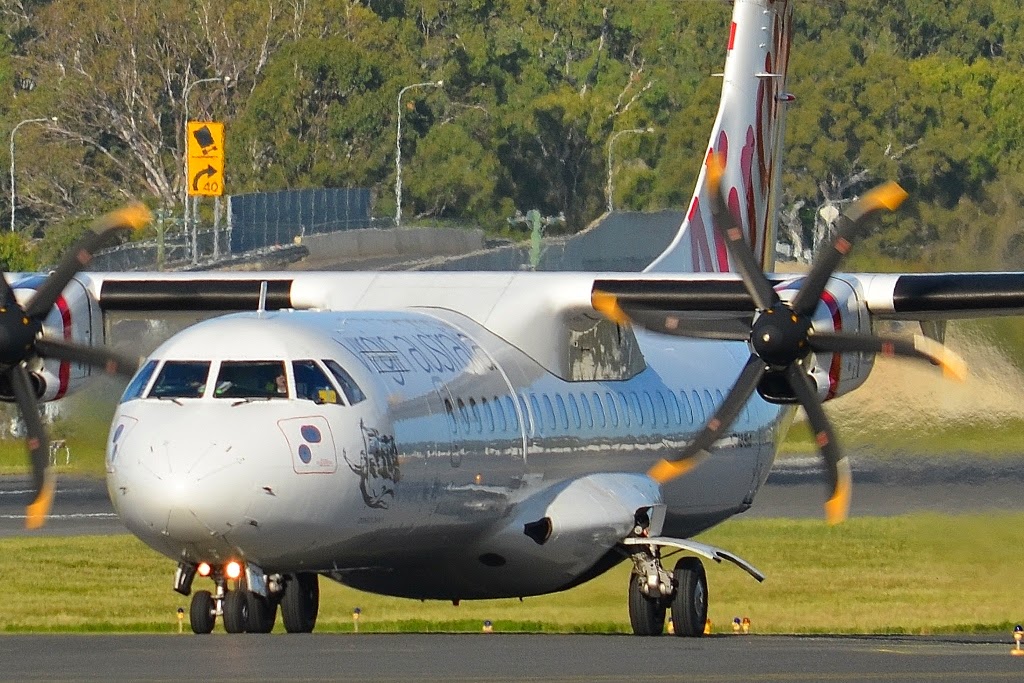 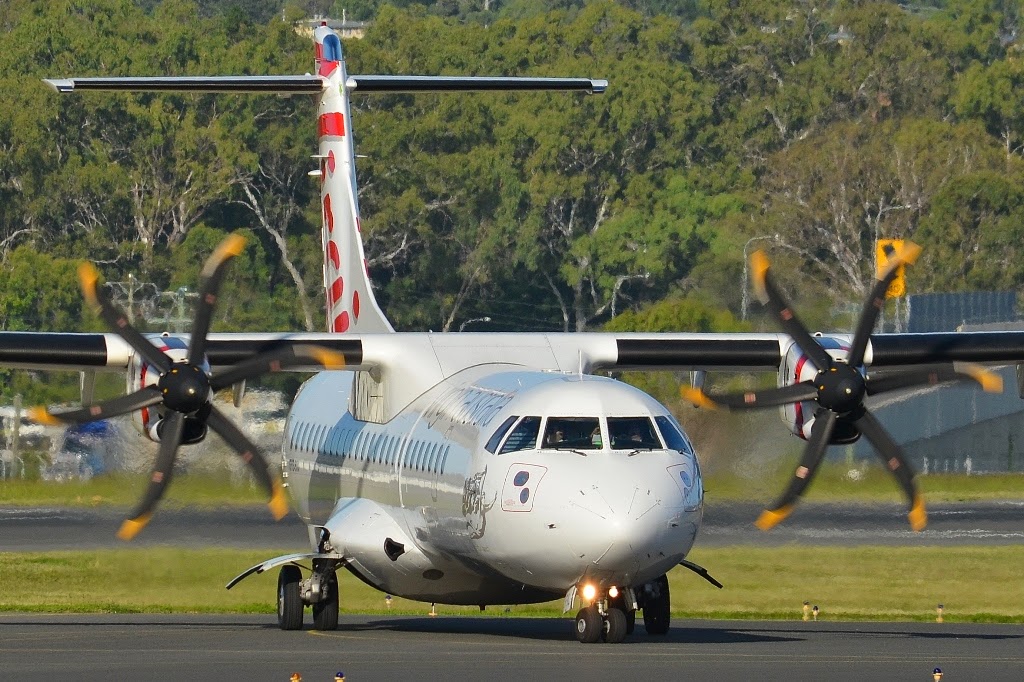 On the lighter side of aircraft to pop into Gladstone Airport over the last week, most action occurred last Sunday 6 April where 1961-build Piper PA-24-250 VH-MCD popped in for a visit. VH-MCD still has a sizeable metal plate on the port-side of the fuselage. 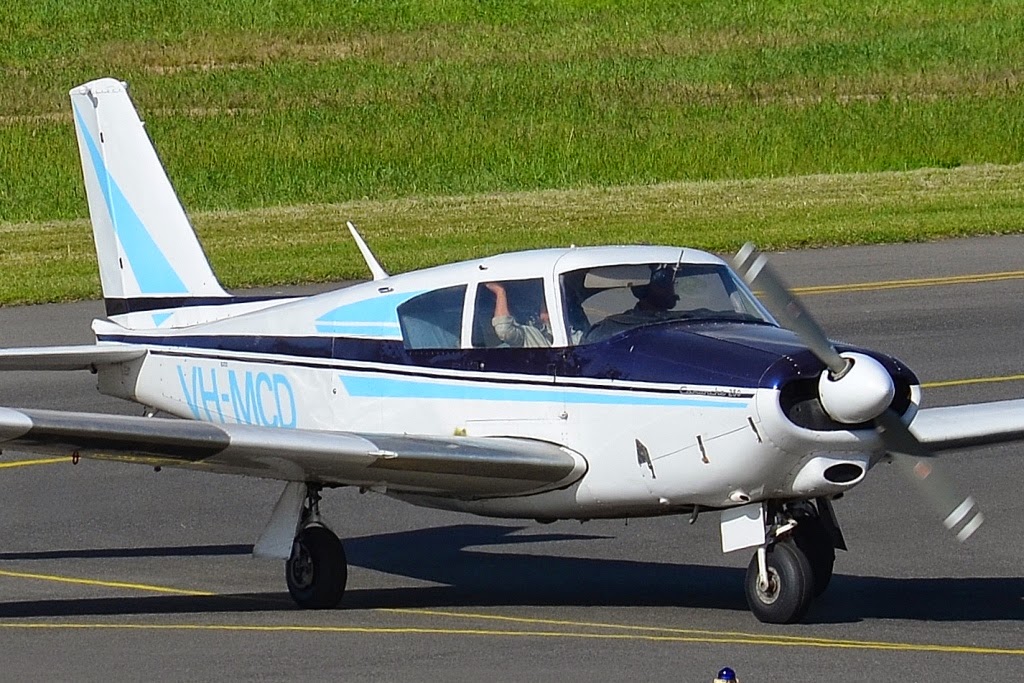 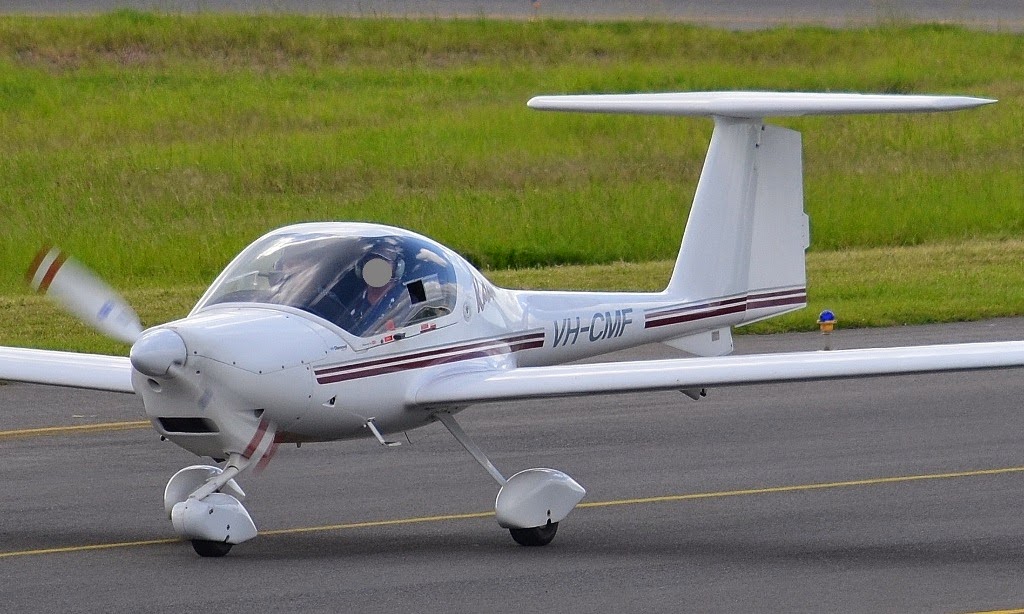 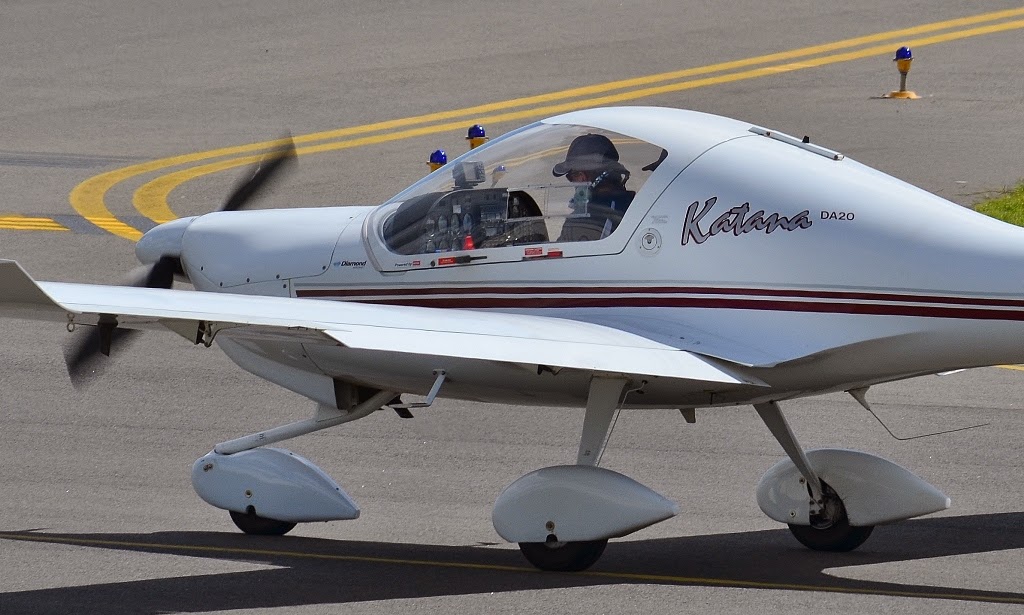 Sunshine Coast-based Piper PA-24-260 VH-PKZ was also captured passing through from Caloundra on the Sunshine Coast.

On Monday 7 April, Rockhampton-based Atlass Aviation Vulcanair (Partenavia) P.68C VH-CFT was captured conducting a missed approach onto Runway 10 at Gladstone Airport.  It had performed a practice ILS approach before performing the missed approach. 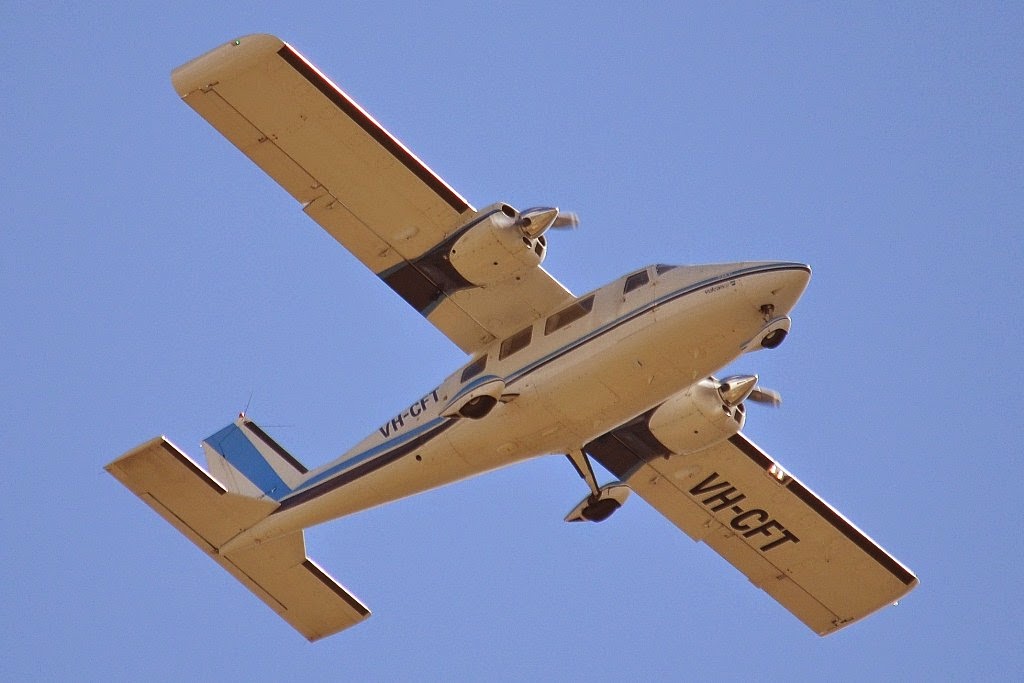 Also spotted at Gladstone on Monday was Royal Flying Doctor Service (RFDS) Hawker Beechcraft B200 King Air VH-FDA which arrived from Munduberra and departed to Maryborough also on Monday 7 April. 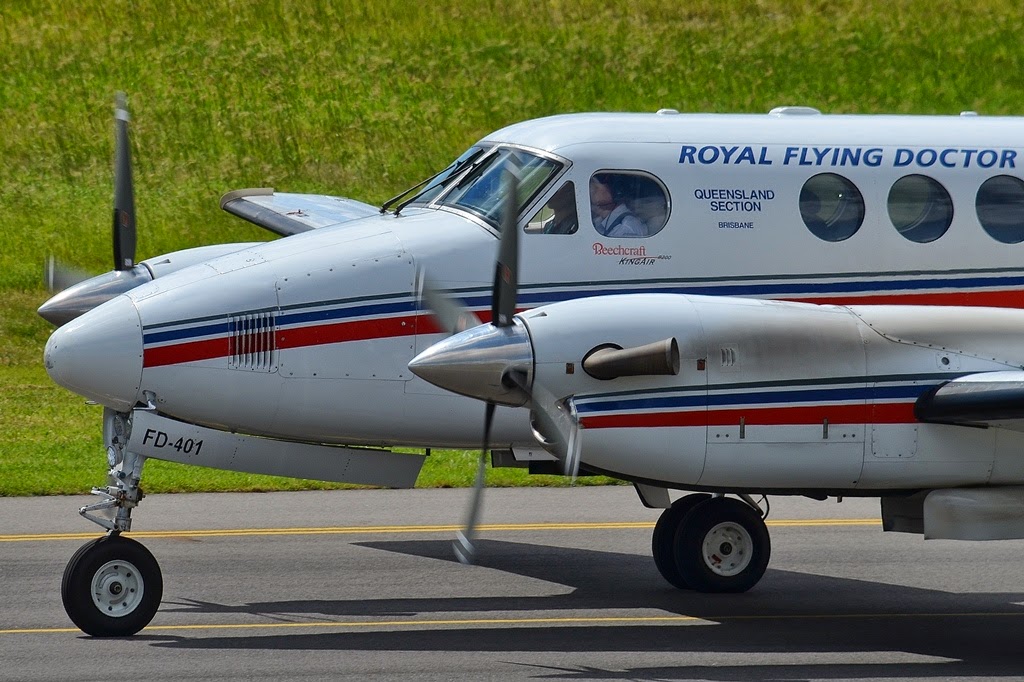 Finally, Sunshine Coast-based Cessna 210 VH-UCT called into Gladstone from Emerald on Wednesday 9 April, and is seen departing to Rockhampton.

As shown, despite it being a quiet week at Gladstone, there was still plenty of great action to be seen!  Sincere thanks to Jamie and Tash for sending these great images through!