There are currently several Virgin Australia Boeing B737s that are flying around with white nose cones - see our Blog post below from Mackay Airport with VH-VOS.  On Saturday 5 April, local plane spotter 'IAD' popped out to Rockhampton Airport and captured another Virgin B737 to wear a white nose - or 'zinc cream' as some have dubbed it. 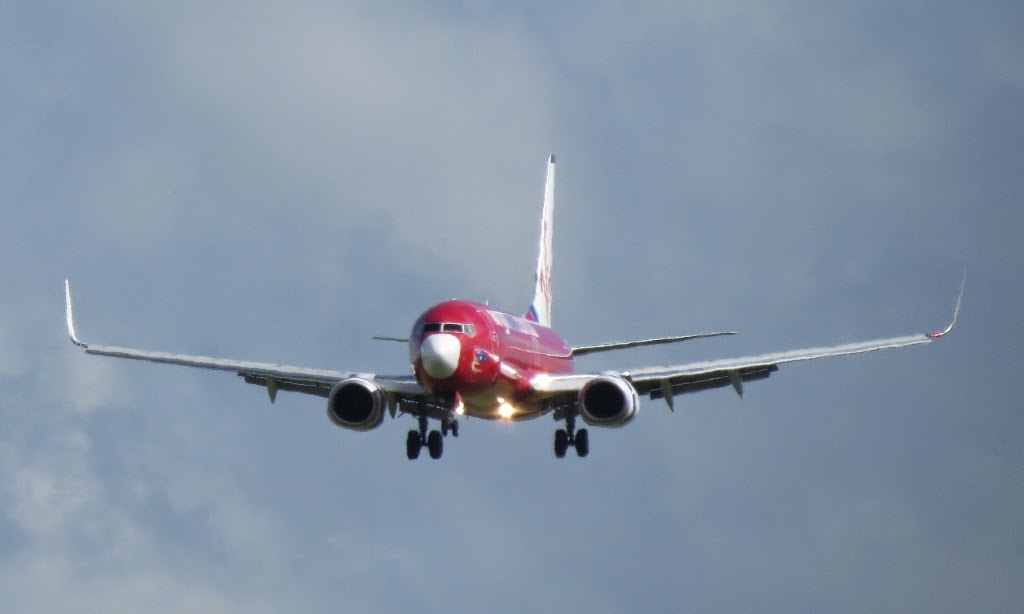 On this occasion it was Virgin B737-800 VH-VUR which was spotted arriving from Brisbane as VOZ1235. 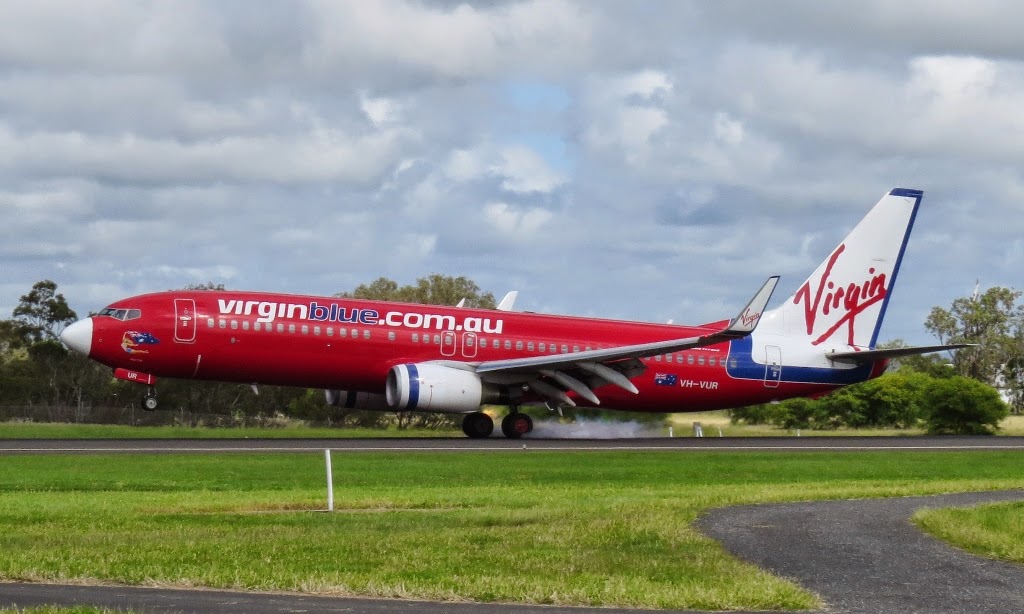 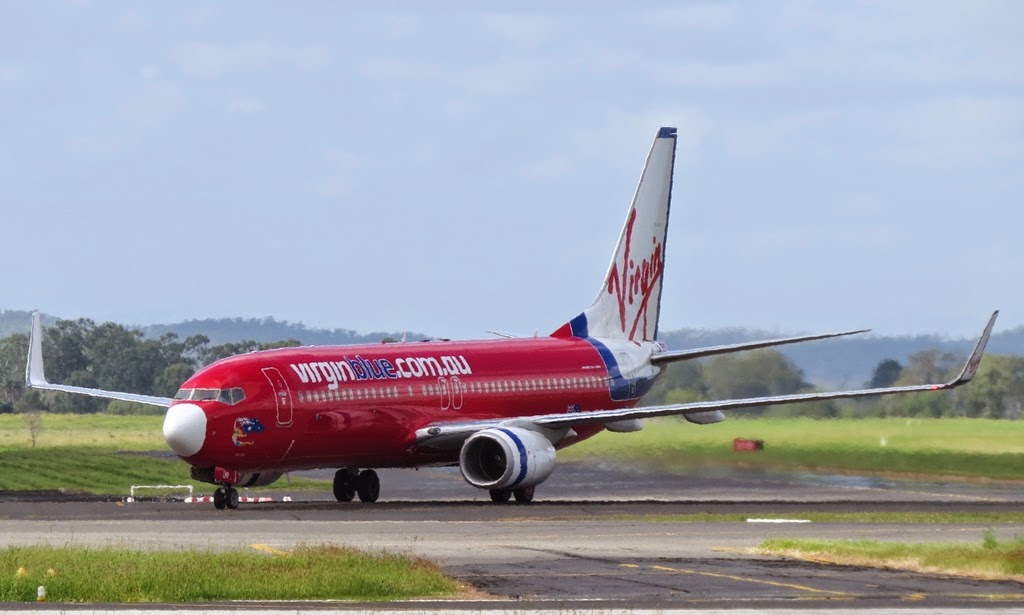 And on Saturday, VH-VUR actually joined another aircraft to currently wear a white nose cone - QantasLink Dash-8-Q400 VH-QOH - which wears a white nose with its pink Breast Cancer Awareness colours. 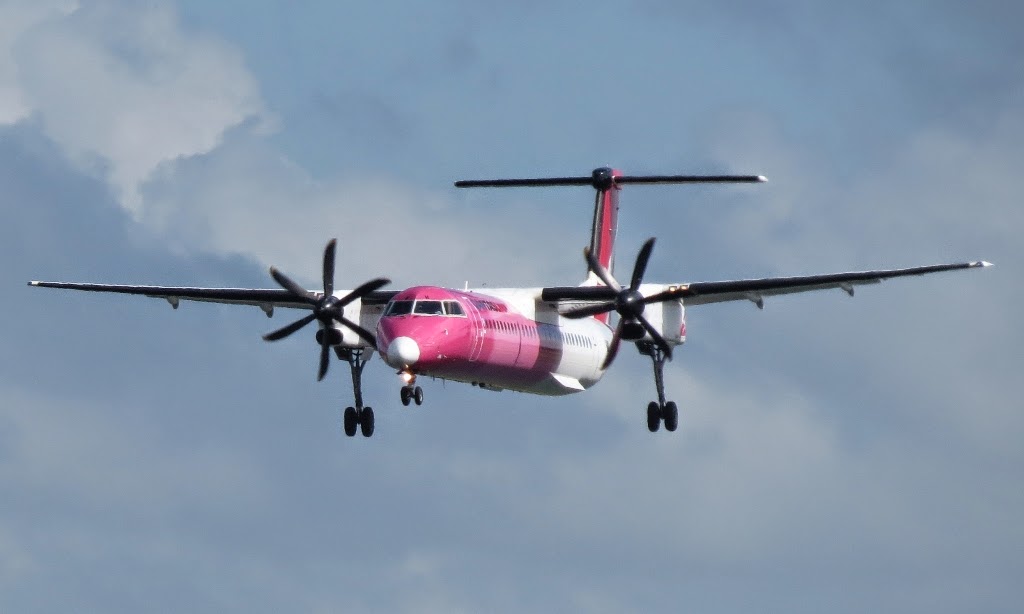 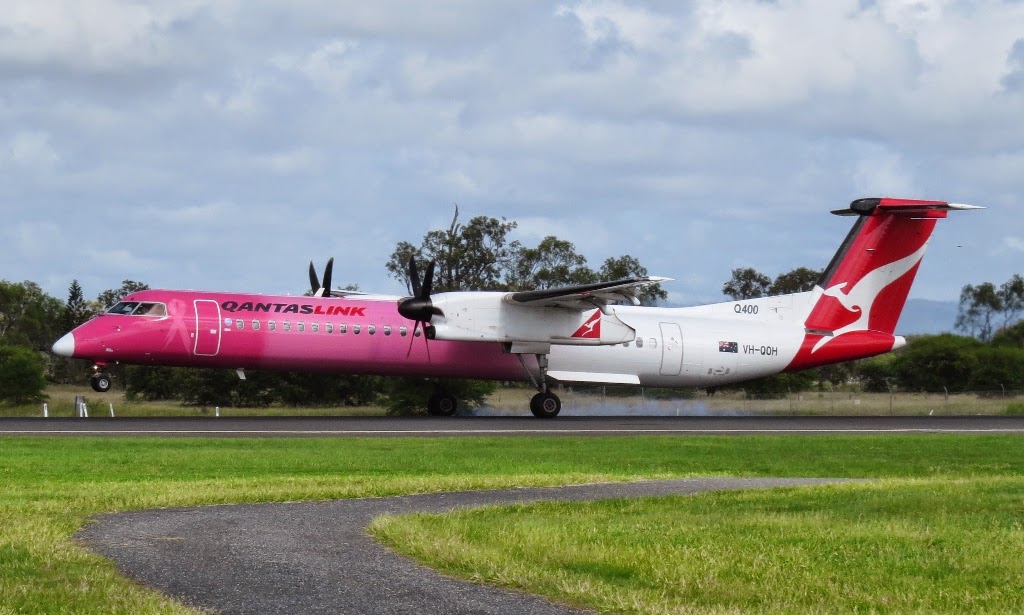 Both aircraft were captured by 'IAD' parked together on the Rockhampton Airport apron - I think its a great photo! 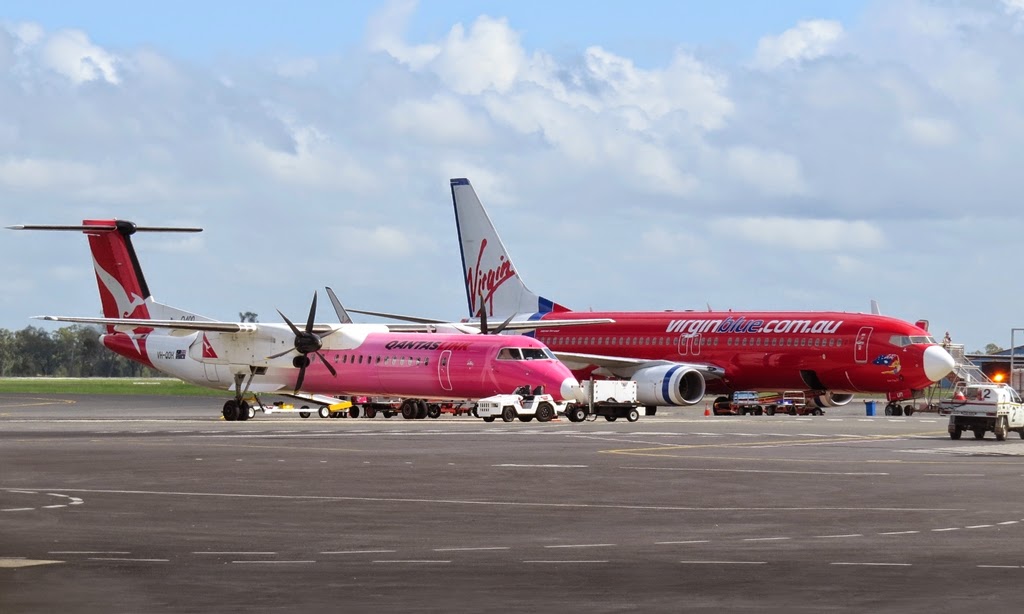