Last month I read with interest that the Queensland Air Museum (QAM) at Caloundra on the Sunshine Coast, has received long-time Bundaberg resident, Beech E-18S VH-CIJ. 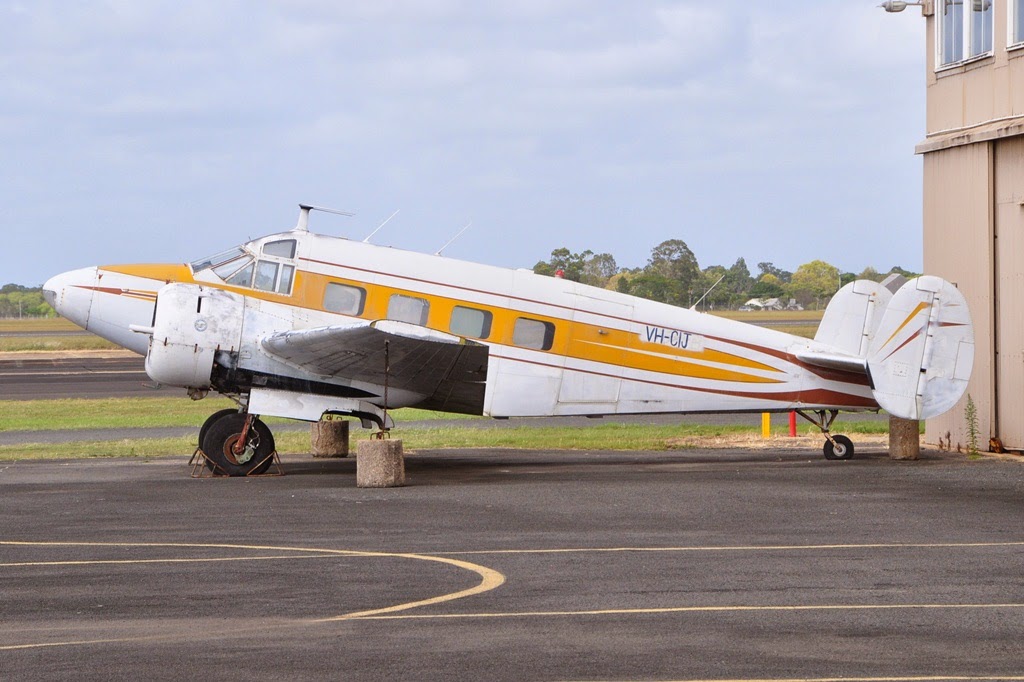 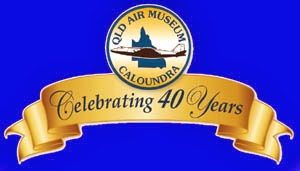 VH-CIJ (C/N BA-81) was originally built in 1955 by the Beech Aircraft Corporation of Wichita, Kansas, in the United States.  With information from the QAM website (LINK), and Geoff Goodall's Beech 18 website (LINK), the Beech E-18S was first registered as N3781B in 1963.  It operated in Texas, and then later for Air Vegas Airlines in Nevada.  In November 1978, the aircraft suffered an undercarriage collapse on landing at The Grand Canyon, Arizona, after arriving from Las Vegas.

After a period of storage, the aircraft was struck off the US register, and registered V6-CAB to Caroline Pacific Air, Pohnpei, Micronesia in 1996.  In 1998, it was egistered N3781B to Bob Keys, Palau, and in August 1998, N3781B ferried from Palau to Bundaberg, via Port Moresby and Cairns. 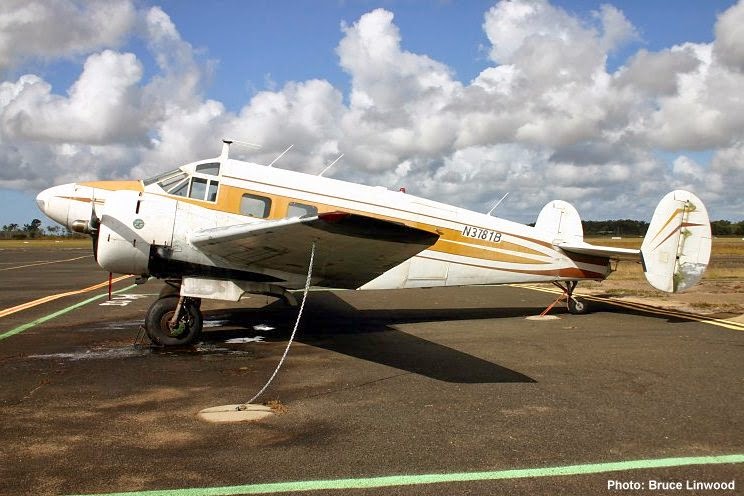 The Beech was noted by several photographers - including myself in 2004 - in open storage at Bundaberg Airport. 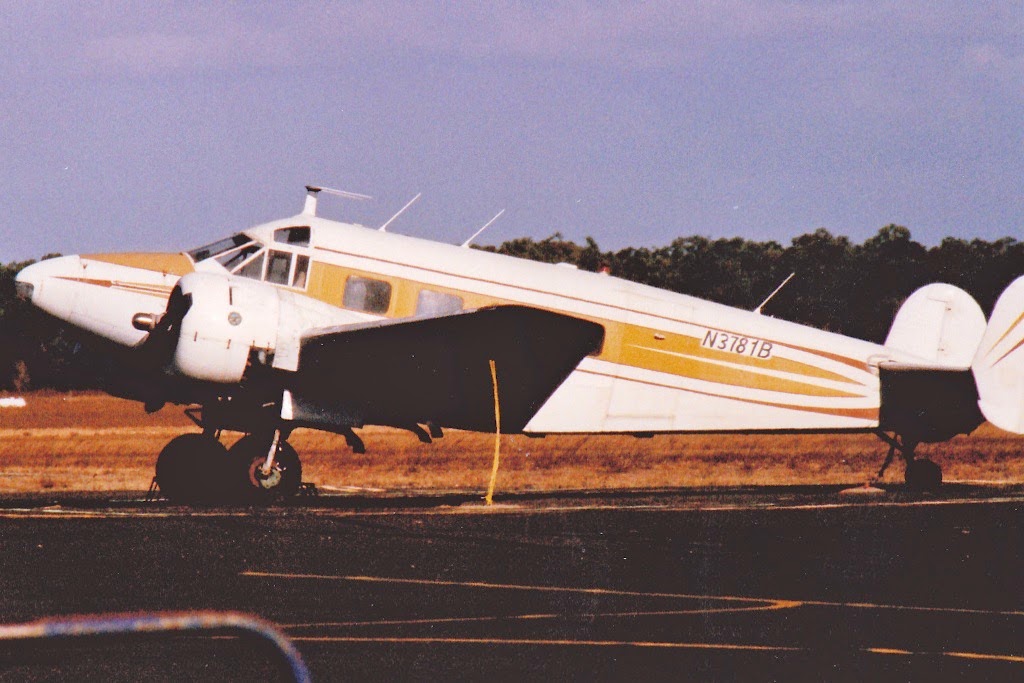 In 2000, it was re-registered as VH-CIJ to Robert H Keys at Noosa Heads on the Sunshine Coast, however it continued to wear the US registration.

In 2007, it was first spotted wearing the Australian registration VH-CIJ.

In October 2013, VH-CIJ was offered to QAM, and was accepted and donated in December 2013.  VH-CIJ arrived at Caloundra by road from Bundaberg in February this year, and as the photos below show, is now on full display at the Museum. 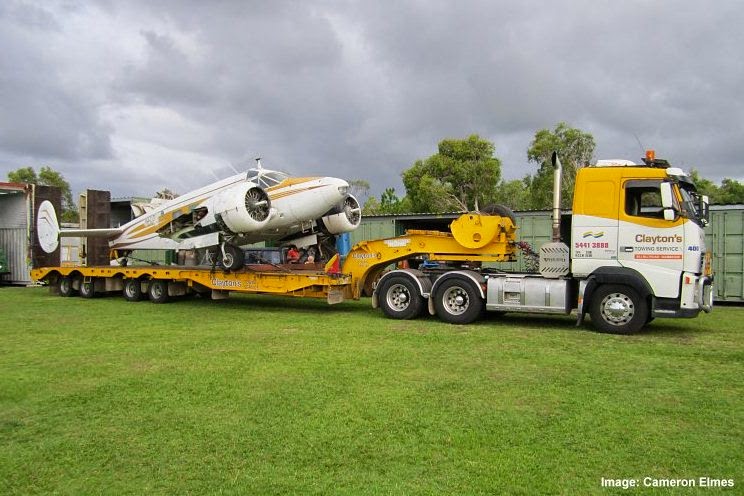 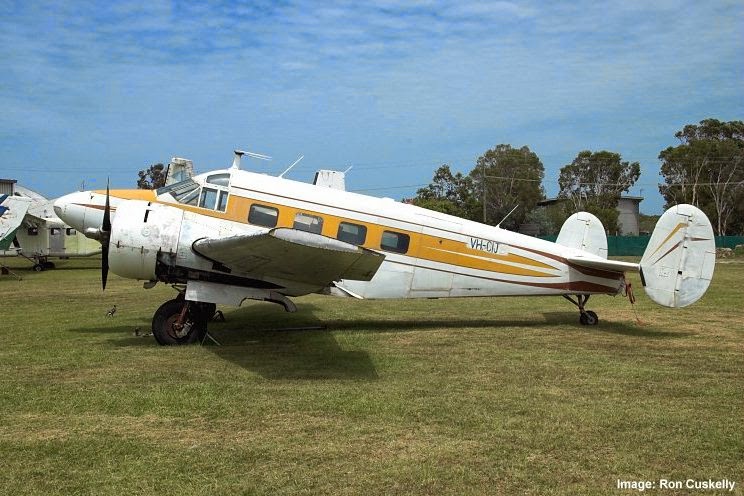 It's worth noting that the Queensland Air Museum is celebrating its 40th anniversary this year.  QAM hosts regular events such as "Open Cockpit" weekends and "Engine Run Days".  An "Aero Engine Run Day" is currently planned for Saturday 12 April, while the annual "Open Cockpit Weekend" is planned for the first weekend in July. 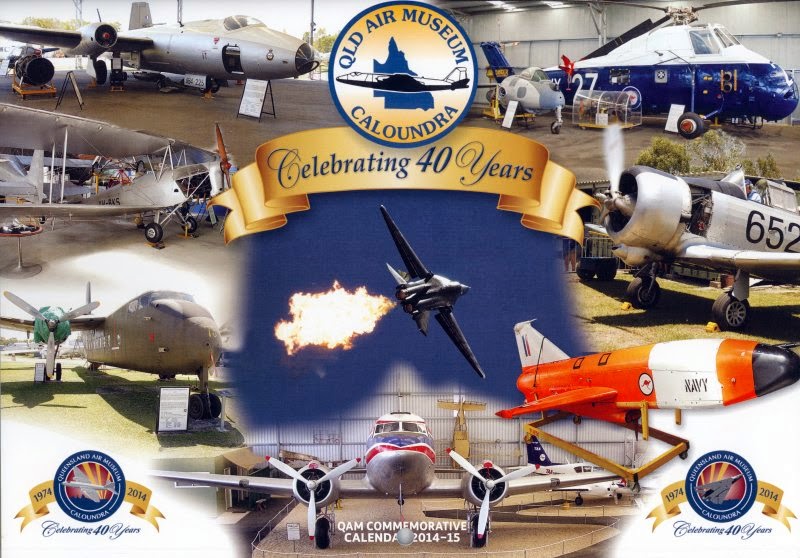 Check out more from the Queensland Air Museum on their WEBSITE.
Posted by Damian F at 7:30 AM