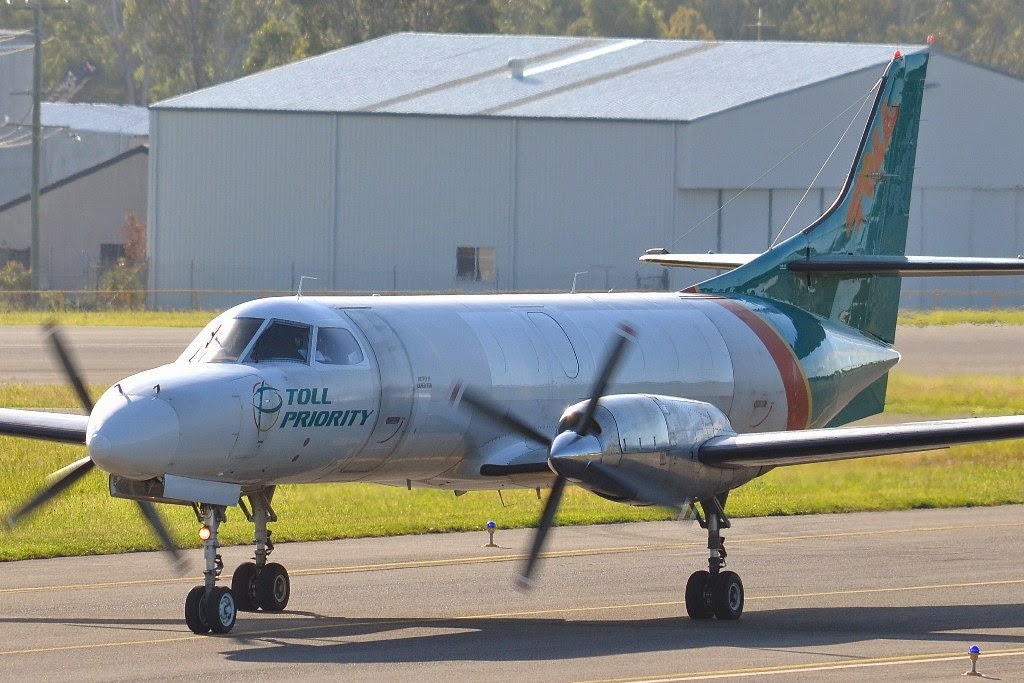 Early on Thursday 17 April, fog rolled into parts of Central Queensland causing some minor disruptions to operations, including a couple of diversions.  Toll Freight Aviation Metro III Expeditor VH-UZI was operating as TFX162 operating from Brisbane to Rockhampton, but was forced to land at Gladstone Airport.

It later continued to Rockhampton, and further to Mackay. 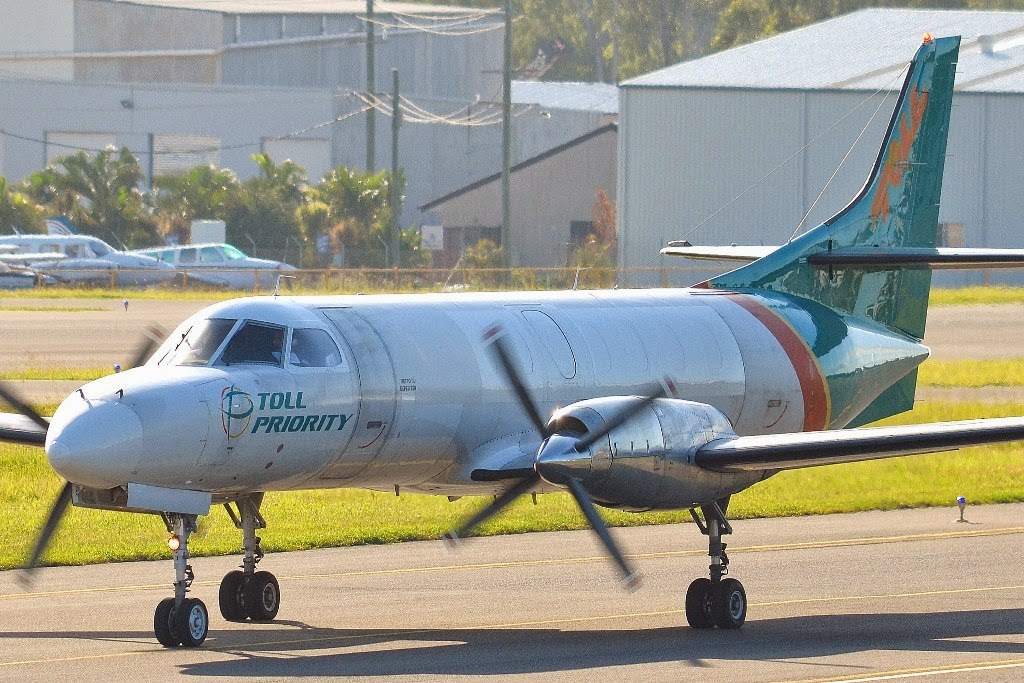 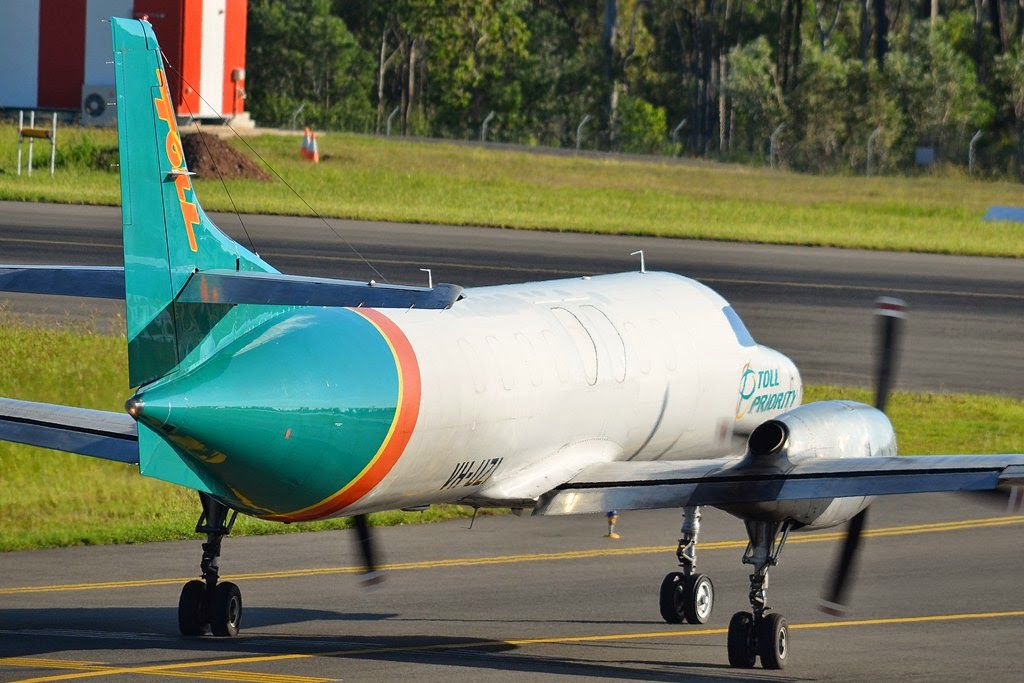 Meanwhile, the early morning QantasLink Dash-8-Q400 service from Brisbane to Moranbah - QLK2448 - made a couple of unsuccessful attempts to land at the mining town, and eventually diverted to Mackay Airport.  It later returned to Moranbah and departed as per normal back to Brisbane.

Thanks to Jamie and Tash for the photos of VH-UZI at Gladstone Airport!