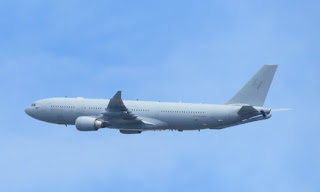 On Tuesday 19 April, Royal Australian Air Force (RAAF) Airbus A330-203 / KC-30A (MRTT) A39-003 conducted not one, but two missed approaches at Rockhampton Airport, during a busy day of flying which started and finished at RAAF Base Amberley. 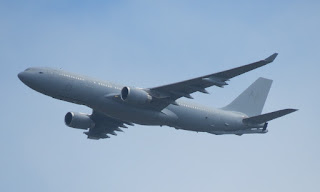 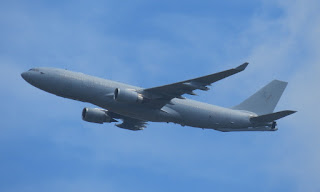 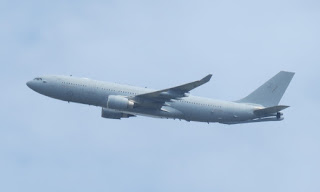 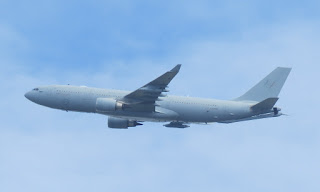 The MRTT was heard to be using the radio callsign of "Dragon 24".

Sincere thanks to local plane spotters Travis W and 'IAD' for taking the time to capture and send through these great photos!