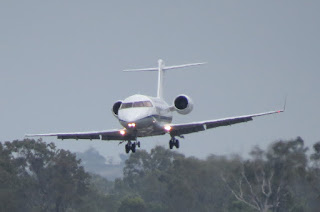 It touched down at Rocky from Lismore in Northern New South Wales.  The Challenger was noted bringing Nationals Leader Senator Barnaby Joyce who also happens to be the Acting Prime Minister as PM Malcolm Turnbull is currently overseas. 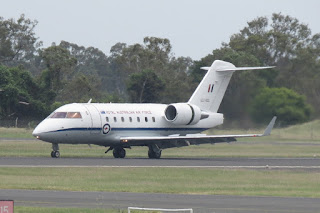 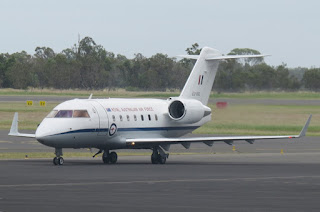 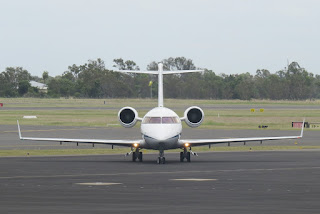 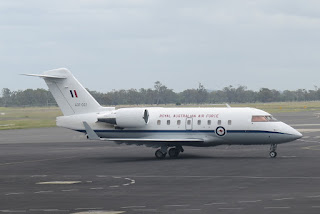 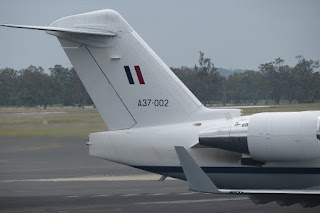 After an hour or so at Rocky, A37-002 departed for the short hop down to Gladstone Airport. 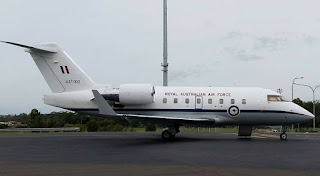 Sincere thanks to Rocky plane spotter 'IAD', along with Col for sending through these great photos!