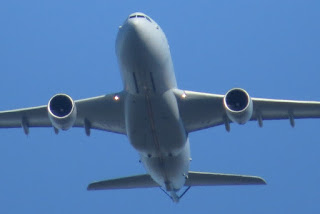 On Thursday 21 April , and for the second time during this week, Royal Australian Air Force (RAAF) Airbus A330-203 / KC-30A (MRTT) A39-003 has performed airwork at Rockhampton Airport, including completing a missed approach on Runway 15. 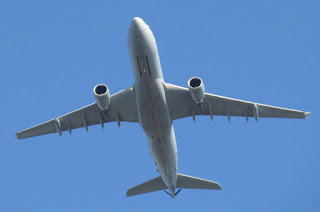 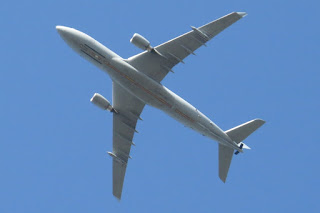 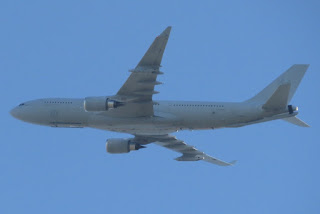 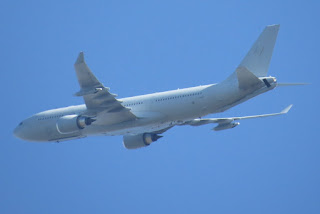 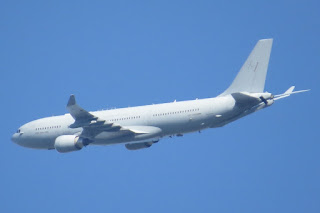 After completing the missed approach at Rocky, A39-003 continued further North to Townsville.

Meanwhile, also noted completing missed approach at Rockhampton Airport late on Thursday 21 April was RAAF Beech B30 Super King Air A32-346.  It looked to fly South to Rocky from Cairns and continued further South after completing the missed approach.  A32-346 was noted flying as "Hudson 7".

Sincere thanks to local plane spotter Kayanne H for capturing and sending through these great photos!