A new aviation partnership is set to allow future pilots in Central and North Queensland to take to the sky! 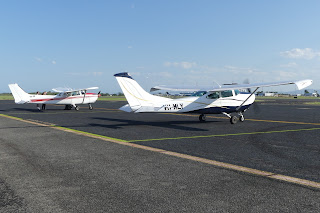 Aircraft Australia is set to kick off operations in Mackay from early November to create new training opportunities for the next generation of pilots. They held an open day at Mackay Airport this week on Wednesday 13 October with free flights on offer on board either their Cessna 182 VH-MLY or Cessna 172 VH-JIP. 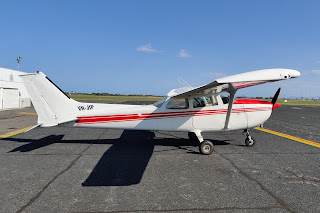 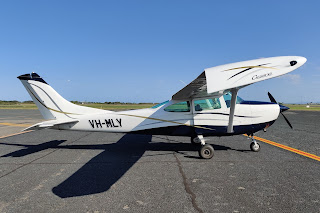 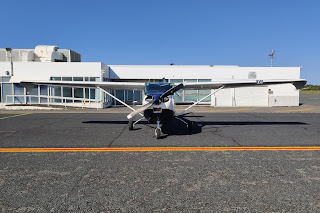 Local plane spotter 'JM' popped out to Mackay Airport and sends through some fantastic photos of VH-MLY and VH-JIP parked at the old Mackay Airport terminal on Casey Avenue where Aircraft Australia will operate from. 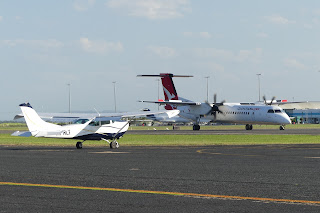 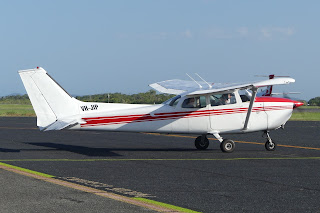 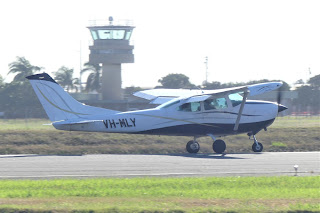 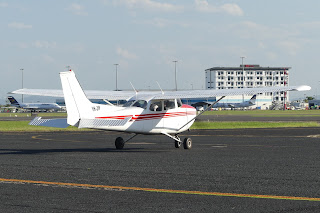 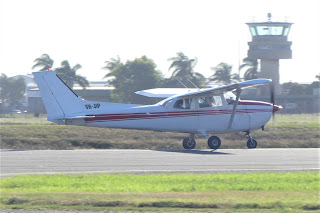 He was also fortunate enough to be invited on board VH-JIP for a local flight around the Mackay area. 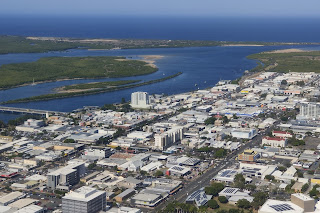 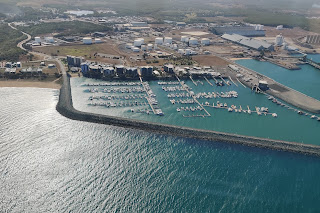 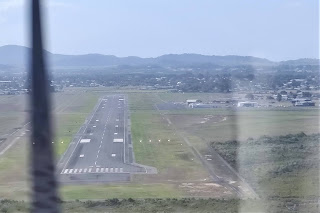 Aircraft Australia will work with CQ University to create pilot training opportunities at Mackay Airport with up to 150 pilots able to earn their wings each year. It’s a fantastic opportunity for Central and North Queensland student pilots to be able to get into the aviation industry, by either becoming a charter pilot, airline pilot, instructor or in one of the many other avenues.

It also means that students around these areas to be able to train around their hometowns and not have to relocate to pressure their passions.

Mackay is Aircraft Australia’s third pilot training base in Queensland with established facilities also at Redcliffe and Bundaberg Airports. 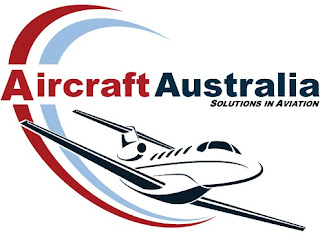 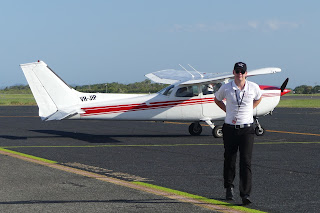 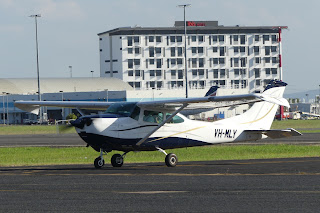 Aircraft Australia started out in Redcliffe in 2010 as a General and Recreational Aviation School and in this time they have trained thousands of students up to the highest standard of training and getting them ready for all real world scenarios.

Thanks to Aircraft Australia for allowing us the opportunity to have a closer look at their operations and all the very best for the venture in Mackay!

Sincere thanks too to 'JM' for taking the to capture and send through these great photos!