On Sunday 24 October, Royal Brunei Airlines Boeing B787-8 Dreamliner V8-DLE was spotted at Rockhampton Airport, providing an uplift of personnel and equipment back to Singapore as the Singapore Armed Force's Exercise Wallaby 2021 wrapped up. 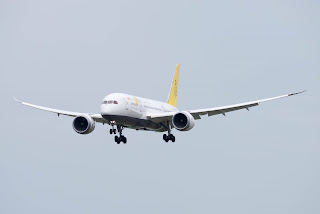 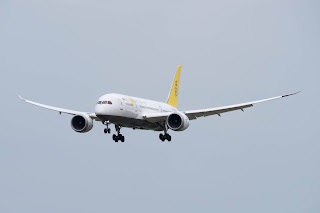 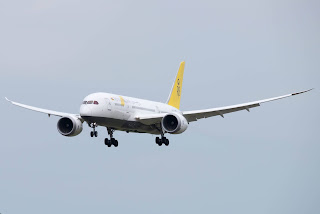 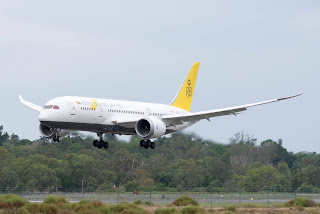 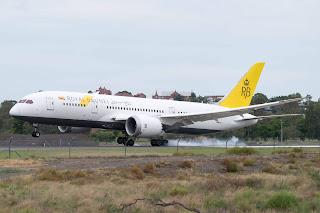 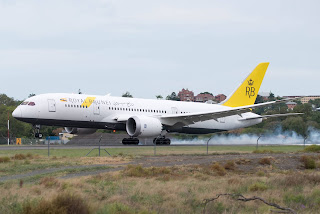 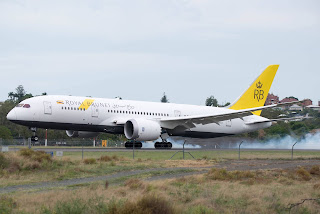 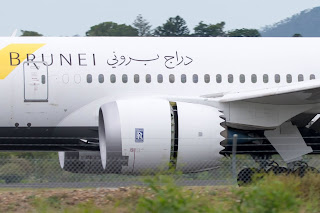 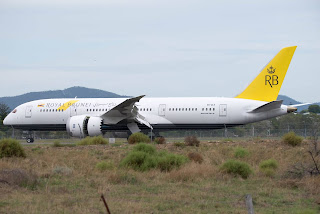 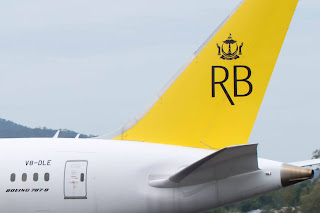 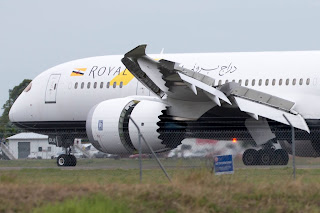 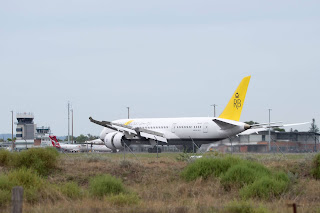 The Dreamliner touched as RBA4271 direct from Brunei and as always, taxied in and parked on Gate 6 on the southern end of the Rockhampton Airport parking apron. 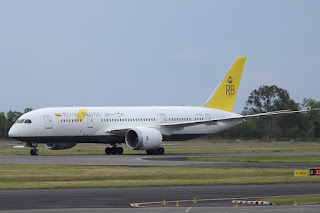 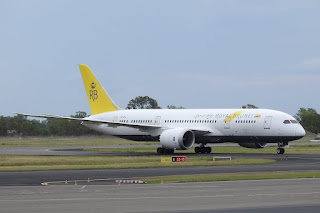 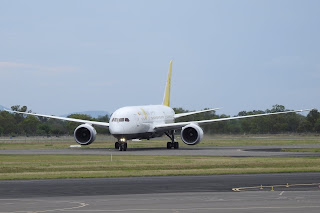 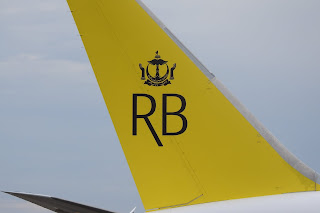 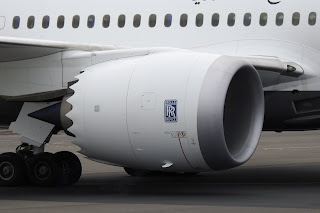 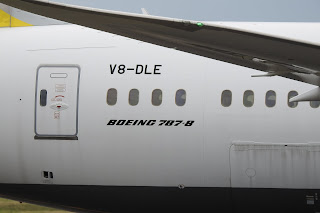 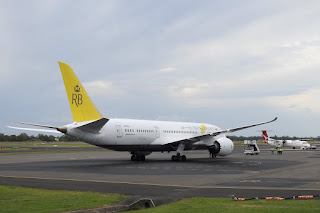 After looking to load a full flight of personnel and bags, V8-DLE departed to Singapore (Changi) as RBA4272. It has since re-positioned back to Brunei. 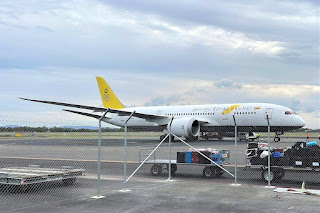 It is believed that Antonov Airlines (Antonov Design Bureau) AN-124-100M-150 UR-82008 will touch down at Rockhampton Airport early on Monday 25 October to uplift and transport the four visiting Republic of Singapore Air Force (RSAF) Boeing AH-64D Apache helicopters back to Singapore via Brisbane.  They have been spotted late last week minus rotor blades and wrapped up all ready for transport back to Singapore.
Stay tuned to the CQ Plane Spotting Blog for all the latest news and updates via our Facebook page:  https://www.facebook.com/cqplanespotting/

Sincere thanks to local plane spotters Scott H, John L and ‘IAD’ for taking the time to capture and send through these great photos of Dreamliner’s arrival!