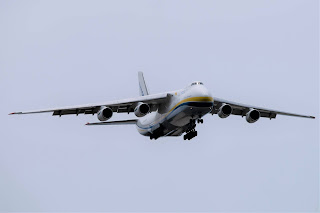 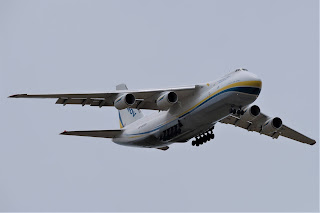 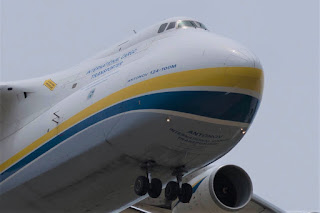 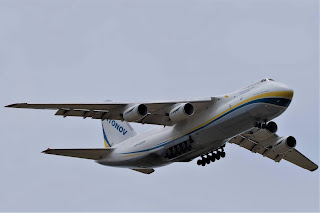 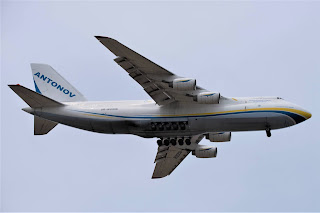 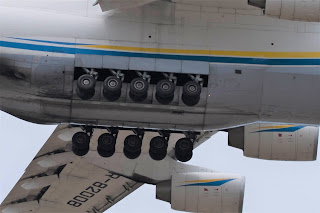 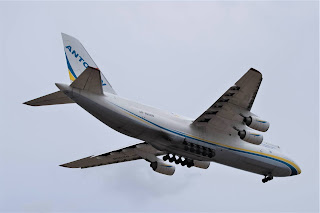 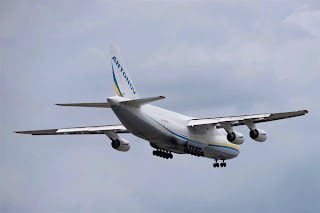 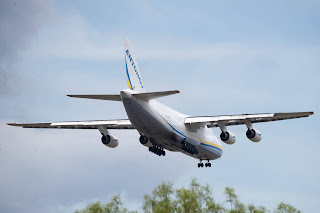 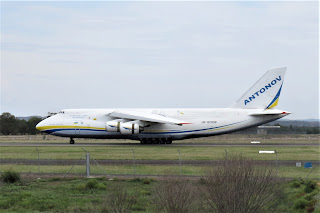 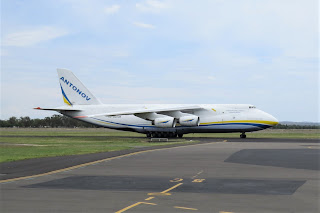 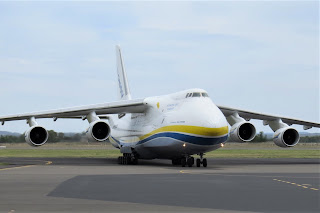 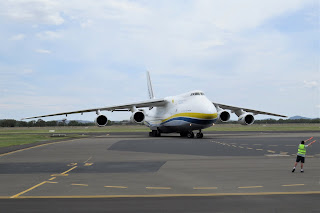 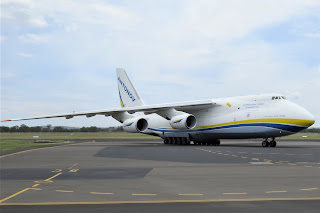 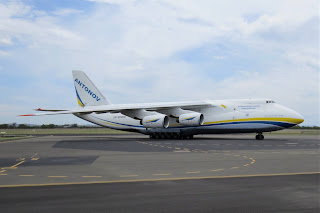 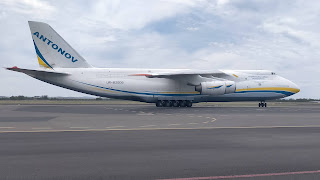 Soon after, the Antonov was lowered into its unique kneeling position and the front then opened. It was to load the four Republic of Singapore Air Force (RSAF) Boeing AH-64D Apache helicopters in preparation for their delivery home to Singapore. 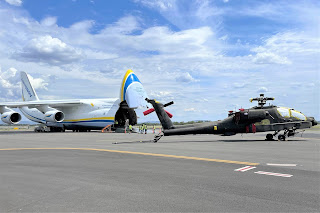 The Apaches have been in Rocky to take part in the Exercise Wallaby 2021 (XWB21). As we have posted previously, they have been completing regular sorties to and from the Shoalwater Bay Training Area (SWBTA).  Their serial numbers were believed to be 065, 066, 067 and 069.

With all the helicopters and aircraft now gone from Rockhampton and the Shoalwater Bay Training Area (SWBTA) this sees the end of Exercise Wallaby 2021 - bring on 2022!

Sincere thanks to local plane spotters Scott H, 'IAD' and Ash B for taking the time to capture and send through these great photos of the Antonov!