Reading this week that Air New Zealand has said farewell to Boeing B747-400 ZK-NBV - the final 'Jumbo Jet' to be operated by the airline. 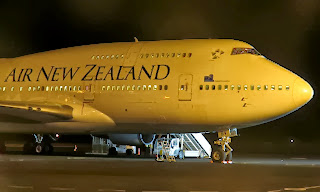 On Monday 13 October, ZK-NBV departed Auckland for the last time, heading to Los Angeles as ANZ6074.  After crew rest, it continued on to Roswell International Air Center in New Mexico for maintenance and eventual delivery to an as yet undisclosed European charter operator.

Last month, on Friday 12 September, Air New Zealand retired ZK-NBV after it touched down at Auckland Airport after operating as ANZ7 from San Francisco. 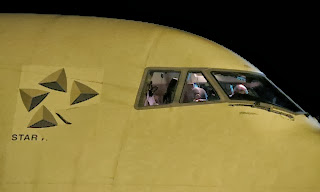 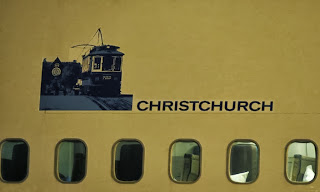 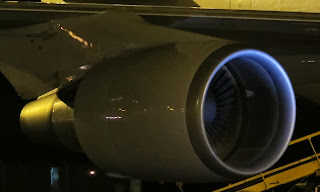 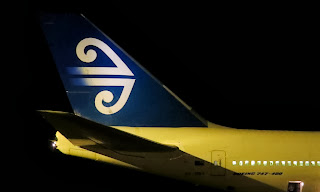 On Wednesday 23 October 2013, ZK-NBV departed Rockhampton for the last time, ferrying empty as ANZ6032 back to Auckland. 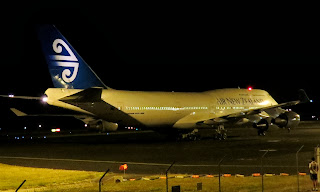