American registered Eclipse EA500 bizjet N227G has been in Australia for around a week, but on Tuesday 21 October, it called into Rockhampton Airport. 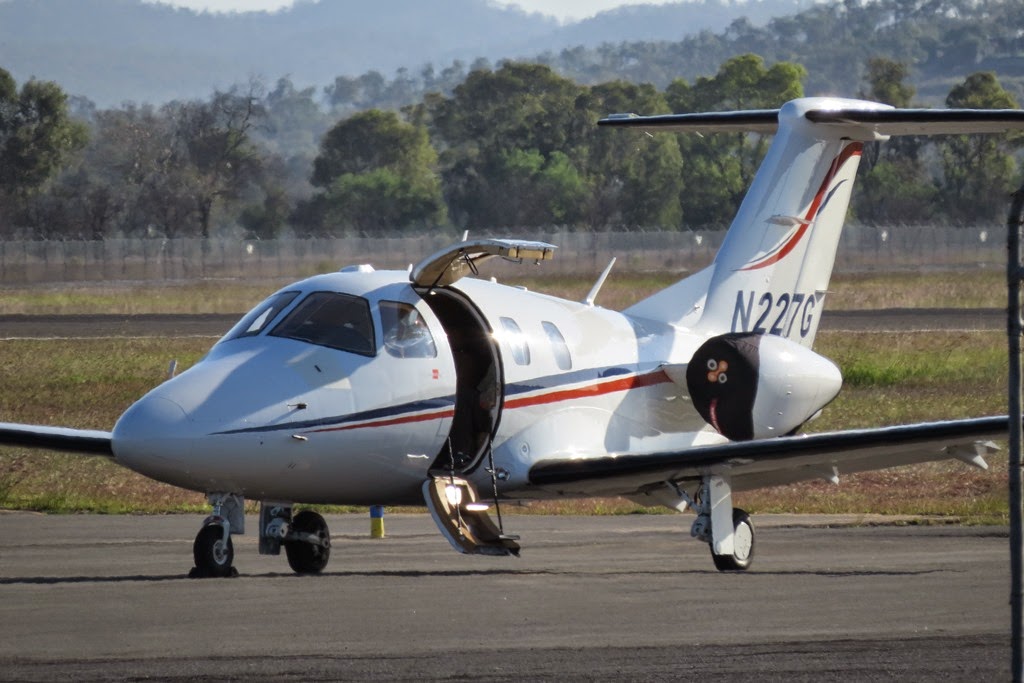 The Eclipse has spent most of its time flying around country parts of New SouthWales, but on Tuesday, it initially touched down at Hervey Bay / Fraser Coast Airport, flying in from Tamworth.  It then positioned North to Bundaberg before flying into Rockhampton from there early in the afternoon. 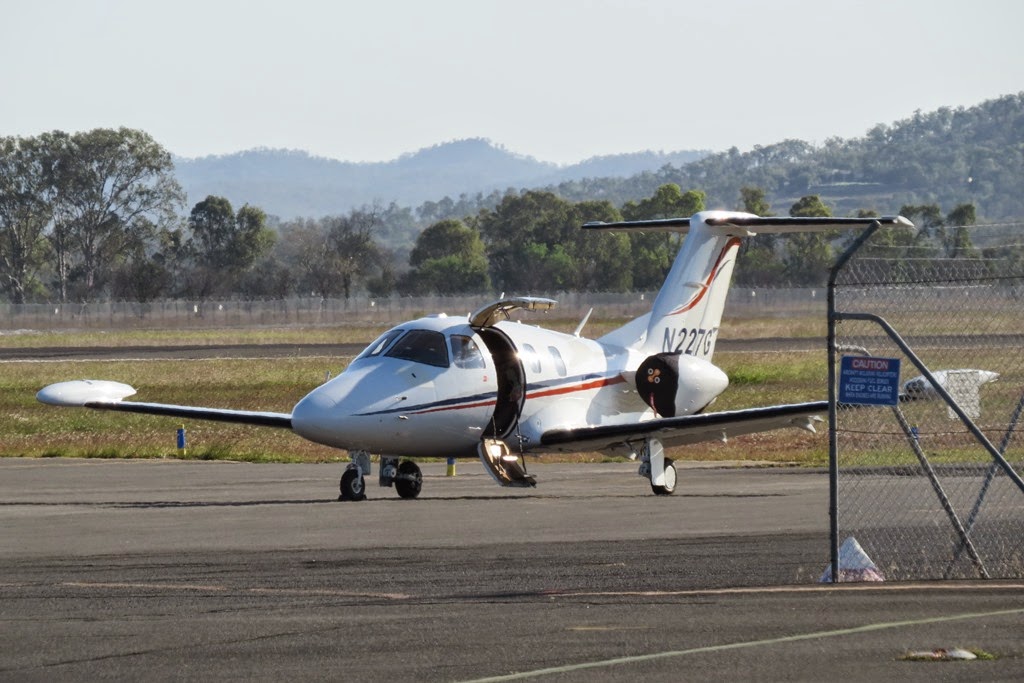 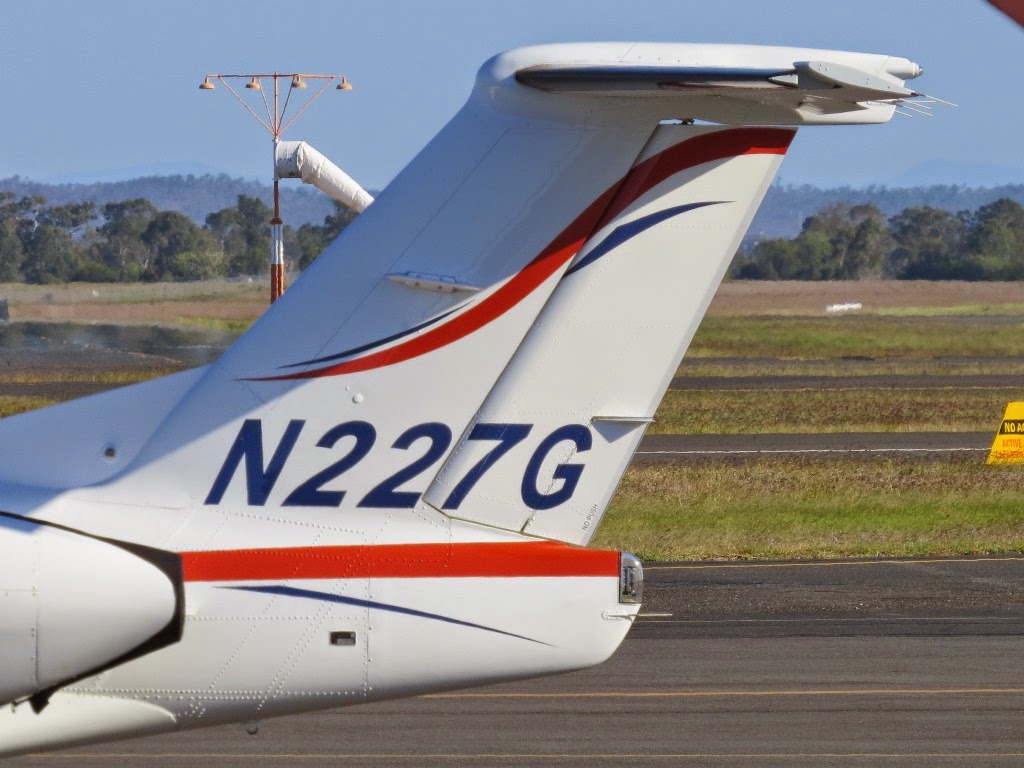 After looking like it would stay the night at Rocky, N227G departed for Cairns in the early evening.

Thanks to 'IAD' for capturing these great photos of another great visitor to CQ!